Fantastic Oscar-beggers and Where to Find Them. 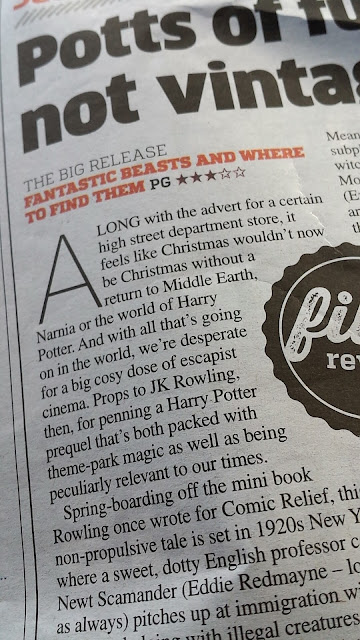 Glaring mistake is glaring. Fantastic Beasts and Where to Find Them, starring professional awards-chaser Eddie Redcarpet, is a 12A, not a PG. Frankly, a PG certificate wouldn't be enough to contain all of Eddie's Oscar thirst and all of JK Rowling's virtue-signalling hypocrisy.

The BBFC replied to my email on Someone to Talk to, by the way. It's a lot more satisfactory a response than the one they sent me about So Young 2 Never Gone:

From this much better, detailed email, I've inferred that the BBFC spend more time on a query if you complain that the film should have been higher than it was, as opposed to lower. The speed at which they respond to you is almost halved, too - my So Young 2 Never Gone email took exactly 2 weeks to reply, the maximum time they stipulated, whereas this took just 8 days. 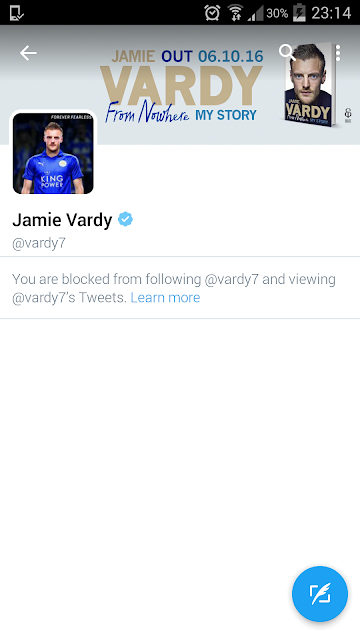 Not the first time Jamie Vardy's been abrupt to an east Asian person, now is it?

Ever wanted to get free Google+ Circles?
Did you know you can get these AUTOMATICALLY AND TOTALLY FOR FREE by registering on Like 4 Like?