Mildred Pierce is not having a good day. After an argument with her husband (chiefly about how she spoils her daughter), he leaves her for another woman. She turns to her daughter Veda for consolation, who merely whines about the state of a dress her mother has spent money on for her. 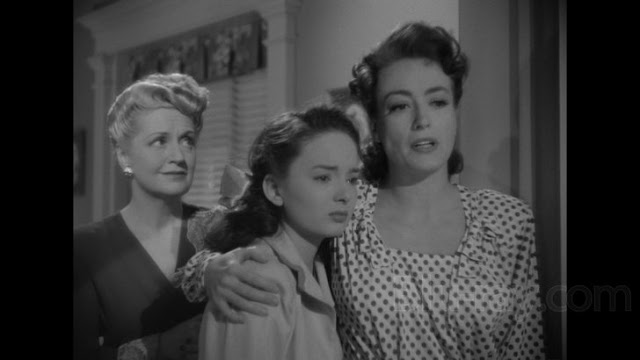 Desperate to gain her daughter's affections, Mildred finds a job as a waitress, and soon after gains the qualifications to launch her own brand of catering, gaining her success and wealth, as well as the attentions of a wealthy playboy Monte Beragon. But what Mildred really wants – the love of her daughter Veda - is still not received, and despite going to extreme lengths, never receives it. 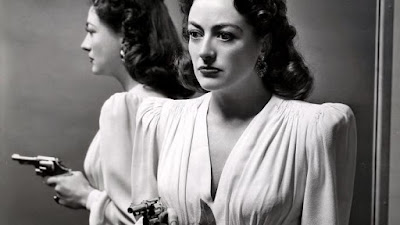 In the lead role that won her an Oscar, the inimitable Joan Crawford is superb. In a time when melodrama was all the fashion, she goes all out in her performance, exhibiting a wide range of emotions. But despite the over-the-topness of her style of acting, she manages to make her character believable and accessible, and the audience are able to feel her love for her daughter, if not understand it. Veda is a black-hearted brat, and Ann Blyth depicts the sly cruelty of her character with frightening accuracy. The women are joined by an array of talented male players too.

There’s a clever storytelling device that has been adopted for this movie, of telling the story of Mildred’s life back in flashbacks. That, aided with Mildred’s narration, gives the film a hard, film-noir, edge, and there is plenty of 40s style suspense presented to us by capable hands. Under the direction of movie luminary Michael Curtiz, this is further accentuated.

But Mildred Pierce is in essence a melodrama (Max Steiner scoring? Hello?), and an extremely fine one too. Though the characters we meet are all quite detestable, Mildred, brought to us with perfect care by Crawford, is one that we’re rooting for throughout.

I absolutely adore films, so here's my lil' blog for 'em! It's gonna be an exercise in mediocrity, but oh well. I love to write!~~ 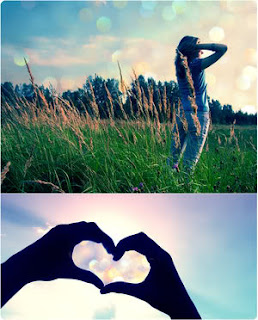