I believe that everything happens for a reason. People change so you learn to let go, things go wrong so you can appreciate them when they're right, you believe lies so you eventually learn to trust no one but yourself, and sometimes good things fall apart so better things can fall together. -Marilyn Monroe

Top 10 Girls Aloud song lyrics that I connect to. 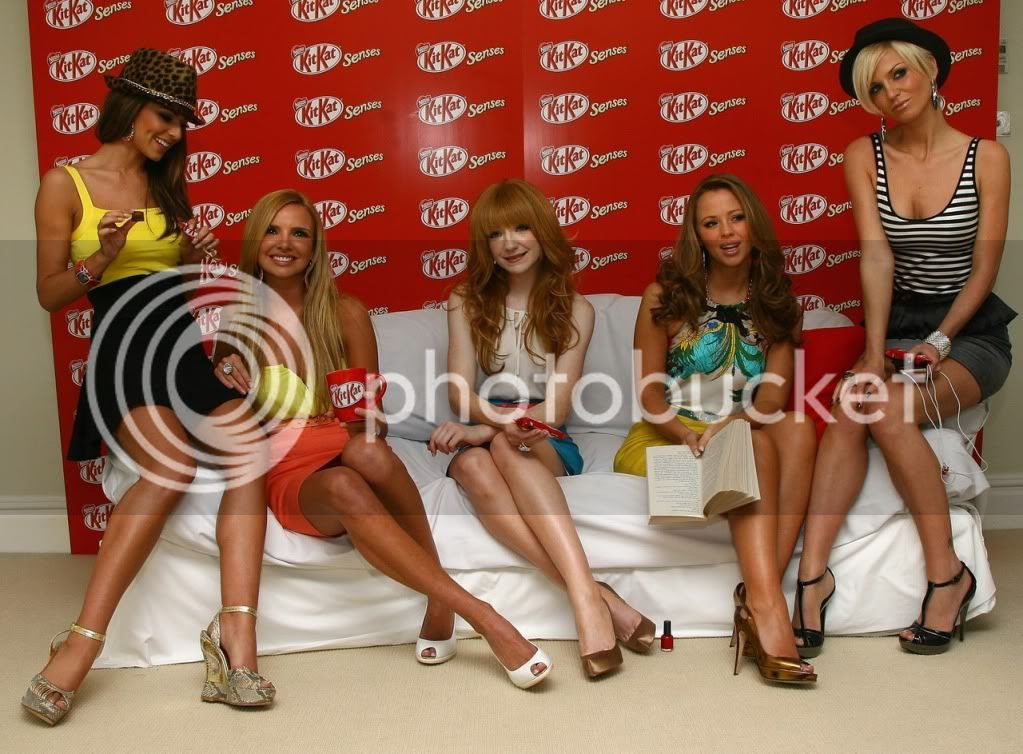 Back to the Girls Aloud obsession once again! One of the many things I love about their songs is that I can always recognise something of myself in their lyrics. So here are 10 of their song lyrics which I feel I connect to: 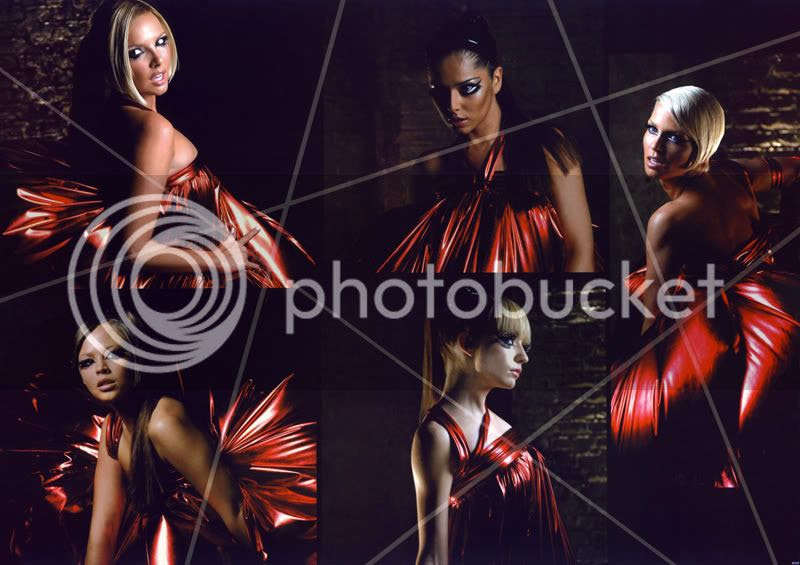 02. “Boy did you ever think that loving would be nothing more than walking me home? No no” – Sexy! No No No… 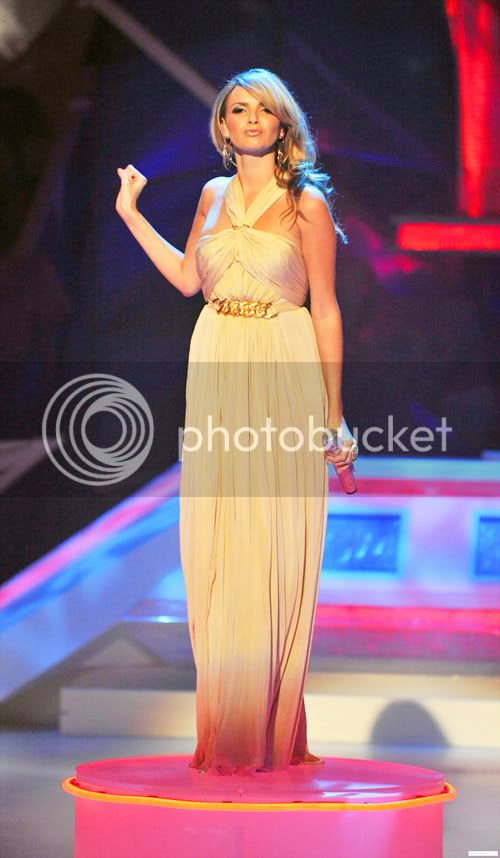 03. “My Aladdin’s lamp is down and I got a fear, ooh baby, right here” – The Promise
04. “It might sound crazy but your voice still leaves me all funky” – Whole Lotta History
05. “You could be the one that’s the head of the pack, babe. You could be the power stealing the whole damn show” – Crocodile Tears
06. “Surfing channels ‘til I bleach out the pain” – Memory of You
07. “I got you, I know your game. Doesn’t mean I know how to play” – History
08. “Gone are the days of magic, those times were cool. I tried to make love not hate, what was I to do” – Rolling Back the Rivers in Time
09. “I've been waiting all this time for you / And I've been hatin' all this talkin', baby, black and blue” – Waiting
10. “Wake me up before I drop out on you / You treat me rough to show that you care / And I just can't refuse baby” – Wake Me Up

I know, I know, I’ve not been blogging much recently, and I hold my hands up to being a lazy git. However, my life has been somewhat of a lol recently, so I’ve been trying to figure that out first. In doing so, I realised that my personal don Kanye West’s new album has been leaked, so, what better way to return to the blogging world than a song-by-song review of it?? 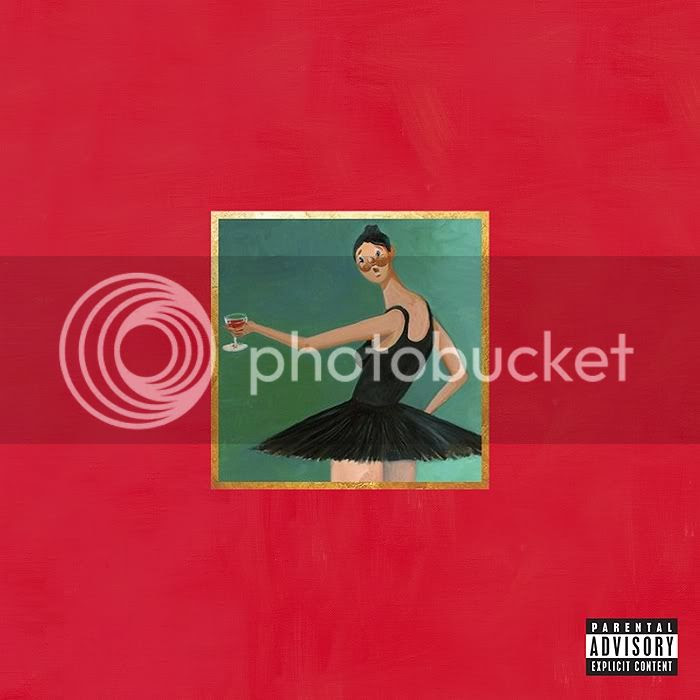 The introduction to the album, “Dark Fantasy”, unsettled me from the off, what with the vocals being spoken by what sounds like an odd imitation of a British accent. Then there’s some gospel-like singing, before 1 minute 19 seconds: THERE HE IS. He shows off his expansive range of high school Spanish: “How you say broke in Spanish? Me no hablo”, and the chorus of “Oh, oh, oh” is masterfully orchestrated. But the focal point of the song is the man himself and his rapping, and oh, what masterful rapping. Kanye West is in the building, ladies and gentlemen.

The second song of the album, “Gorgeous”, with Kid Cudi and Raekwon features some stunning electric guitar and malaise aplenty in Kid Cudi’s bits: “I can feel it slowly drifting away from me.” Kanye’s rapping sounds like it’s down through a foghorn or toilet pan (possibly both), but looking past that silly sound effect, it takes nothing away from the insight to his rappings, “I treat cash the way the government treats AIDs”. Kanye West has been accused of loving the sound of his own voice too much (the Taylor Swift affair has been touched upon ad nauseum), but it’s my opinion that when his words are this poetic, it’s a good thing that he projects his thoughts so loudly. The classy song is topped off with a sweet Raekwon refrain. There are a lot of excellent songs on this album, but amongst them, Gorgeous stood out for me. 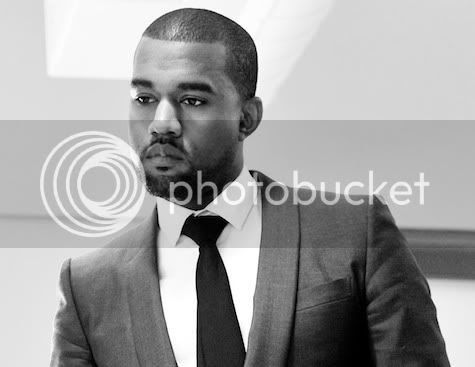 “Power”, featuring Dwele is a terrific fusion of rap and rock with a healthy dosage of hollering in the background to provide the song’s beats. The raps take a crescendo (a thin layer, then louder, then louder), before finally standing off, and it’s clear that Mr. West has some anger management issues arising from his public ostricization of the Taylor Swift affair (“they can kiss my ass… more specifically they can kiss my asshole”, he swaggers), and Kanye West talking about others being egotistical always has ironic novelty value, but this is brilliant stuff – full of intelligent play on words that you’ll have to crane your ears to hear lest you miss them, bold, brassy, and completely Kanye.

When I didn’t see a Rihanna name credit on the song “All of the Lights”, I must say I was surprised, because she stands out more than her male counterpart in her feisty vocal work in the song - but it’s a terrific complement to Kanye’s rapping. The beat in the song is unashamedly big and bombastic (and as such, hugely catchy), and Rihanna isn’t the only celebrity to feature on it – The Dream, Kid Cudi and John Legend all pop up to say their lines, as well as Elton John on piano. Texturally, it’s one of Kanye’s richest songs, and lyrically, it’s untouchable. 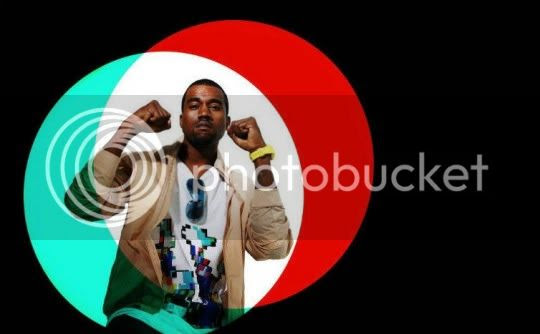 The list of talent included in “Monster” itself is somewhat of a monster – Jay Z, Rick Ross, Nicki Minaj and Bon Iver, and it’s good to see that the whole VMA affair hasn’t impaired Mr West’s ability to chat words at breakneck speeds. I mean, I think of myself as quite a fast talker, but there’s no way I could keep up with Kanye at the speed he raps here. Jay-Z, not happy to be outplayed, picks up the pace and raps as quickly, whilst adding his own quirky asides. Up-and-rising bright young thing Nicki Minaj refuses to be outdone by the fellas, and she, too raps in a manner that is both fast, frenetic and totally furious, indicating she’s one to keep an eye out for (she also epitomizes cool in her appearance in Rihanna’s song Raining Men). It’s not unfair to suggest that there’s a fair bit of anger plaguing on Kanye West’s heart following The Taylor Swift incident, because the fact that he wrote a whole songs about it is rather telling. Furthermore, he tells us for the umpteenth time in his album to tell us to kiss a certain part of anatomy, but the swagger is strong with this one.

“Life sometimes can be ridiculous” we are told in “So Appalled”, another song that is heavy on the stars –Jay Z again, along with Pusha T, Prynce Cy Hi, The RZA and Swizz Beatz. Not totally sure what’s being discussed in this song; it just seems to be a slow-burning meditation on whatever’s in the weird and wonderful world of Kanye West’s mind. Each of the men in the song have their own agendas, people who irk them, and they can voice their frustrations to an extent in this song. “What would you rather be, underpaid or overrated?” Jay-Z demands of us. Judging by this song, Kanye West is neither.

“Devil in a New Dress” tells the story of a beautiful but deadly woman (think: Goldigger, but amplified: “I know I’m preaching to the congregation/We love Jesus/But you done learned a lot of Satan”). The pace is noticeably less frenetic than the majority of songs on the album, but there’s a good deal of dry wit as well as signature Kanye back-patting in the track, as well as a healthy dose of soulful instrumentals. The whole song feels like a throwback to old-school, College Dropout Kanye, and the trip down memory lane pays off – it’s a strong track.

“Runaway”, which clocks in at almost 9 minutes, takes its time getting started – 40 seconds of single piano keys, and another 20 seconds of further intro before we hear any actual singing/rapping. Pusha T, who Kanye clearly enjoys collaborating with (they were in Take One for the Team, one of the most entertaining yet also casually misogynistic songs I’ve heard together), and indeed, there is swagger aplenty in Pusha-T’s rapping (“Invisibly set, the Rolex is faceless / I'm just young, rich, but you’re tasteless). The singing finishes in time for three-and-a-half minutes of instrumentals, capping off an accomplished, bizarre but very memorable song.

“Hell of a Life” starts out brashly – “I think I just fell in love with a porn star”. One of the few songs in which Kanye fronts totally by himself, he sings the chorus and raps during the verses, thus exhibiting his wide range of talents. “Have you lost your mind / tell me what you thinkin’ when you crossed the line”. The instrumental ding-a-linging of the electric piano keys sounds like it wouldn’t be out of place in a Microsoft Pinball game and the bass (and random cacophony of sounds throughout) suggests to me that Kanye himself, may have lost his mind when creating this one. But that just compounds to the song’s genius.

When I saw that Kanye had collaborated with John Legend again, I wondered if the result would be their jovial ode to infidelity, “Number One”. But “Blame Game”, whilst touching upon similar themes, is of a different musical pedigree completely. Over seven minutes long, it, like the rest of the album, isn’t afraid to do whatever the hell it wants, but essentially, it’s an elegiac love song that reflects on where a relationship went wrong. John Legend exhibits his wonderful vocals to the backdrop of lingering minor piano keys, and Kanye’s rapping tells a long, meandering, but very sad story. The result is a haunting, beautiful little number that shows Kanye West can do sensitive and emotional with the best of them.

One could be mistaken for thinking it was a woman’s voice at the start of “Lost in the World”; the intro, with the sparse lack of instruments and vocal harmonisations alone, is something that Imogen Heap mastered ages again. Sampling Bon Iver’s “Woods”, it captures the multi-faceted nature of love “You’re my devil, you’re my angel / you’re my heaven, you’re my hell”, and texturally, it’s very thick – playing with autotune, random rhythm and beats, Kanye references plenty of other R&B songs (including Rihanna’s Please don’t stop the Music). At one point it all gets a bit TOO much, and as such, I would rank it as one of my least favourites on the album, but it’s still decent stuff.

The album closes with the arty outro “Who Will Survive in America”, a 90-odd second long soliloquy which touches upon freedom, soul, fraternity, and all the usual themes prevalent in Kanye’s ponderings.
All in all, AMAZE stuff. Absolutely wonderful. 10/10.
Posted by Emma at 11/09/2010 08:47:00 pm 3 comments: