Anyone seen this movie? 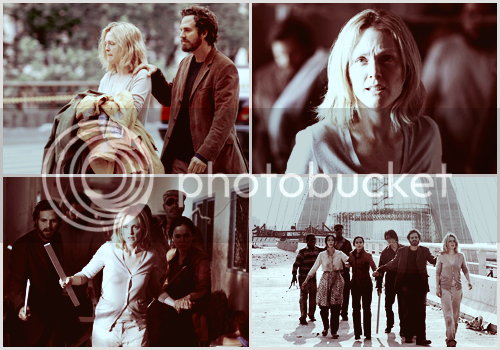 I just watched Miss Pettigrew Lives for Another Day.

Fun, frivolous, with another heart-winning turn by Amy Adams (the scene where she sings the no.1 is astounding), and with some eye-poppingly pretty costumes!

Time for a bit o' superficiality, who do you think out of these two is prettier - 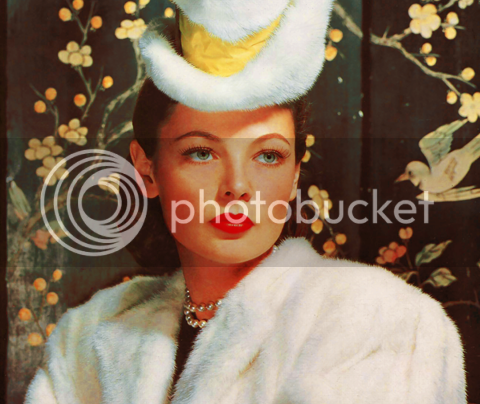 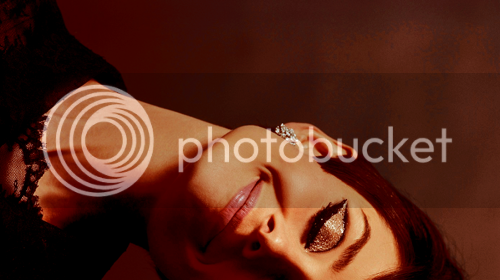 Emma has been tagged!

1. Pick one film to represent each letter of the alphabet.

2. The letter "A" and the word "The" do not count as the beginning of a film's title, unless the film is simply titled A or The, and I don't know of any films with those titles.

not "I" as in Indiana Jones and the Raiders of the Lost Ark. Conversely, all films in the LOTR series belong under "L" and all films in the Chronicles of Narnia series belong under "C," as that's what those filmmakers called their films from the start. In other words, movies are stuck with the titles their owners gave them at the time of their theatrical release. Use your better judgement to apply the above rule to any series/films not mentioned.

4. Films that start with a number are filed under the first letter of their number's word. 12 Monkeys would be filed under "T."

5. Link back to Blog Cabins in your post so that I can eventually type "alphabet meme" into Google and come up #1, then make a post where I declare that I am the King of Google.

6. If you're selected, you have to then select 5 more people.
The Apartment
Brief Encounter
The Closet 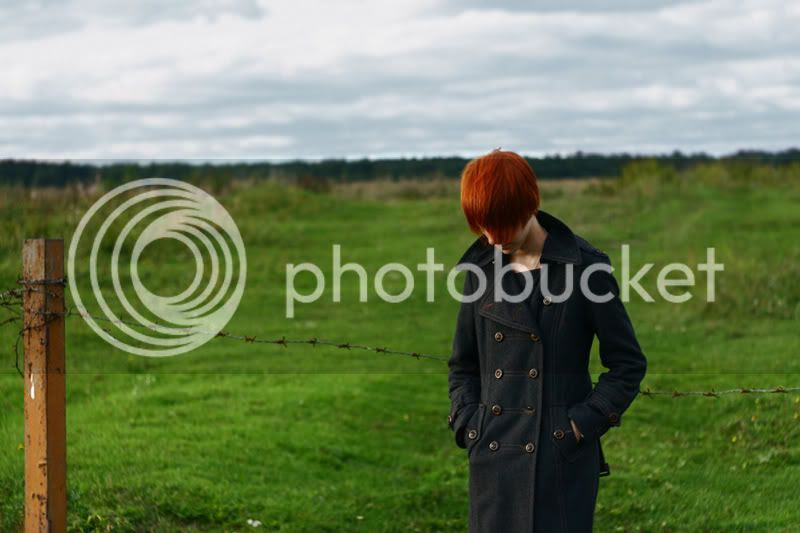 At the time of writing this, High School Musical 3: Senior Year has an extremely lowly rating of 3.3/10 on IMDb. This saddens me greatly. My friend Luke and I watched HSM3 this Wednesday, due to it being 3.30 and W. not starting until 5.30, and HSM3 starting at 3.45pm. I’m delighted that we made this choice, because it proved to be everything that cinema isn’t these days – intelligent, moving, witty, and so, so, well acted.

Troy and Gabriella are now in their final year of high school, and they still haven’t bunged. In fact, it takes them 90 whole minutes of celluloid to even have a kiss. And even then it’s not a proper kiss. Anyway, it’s time to go to college. Troy’s dad wants him to pursue his basketball, and Gabriella’s doing Law somewhere far away. Naturally, they have preoccupations over whether or not their oh-so-deep relationship will stand this trying test, but it’s nothing the odd song or two can’t sing. In fact, Gabriella even decides it would be a cool thing to – on top of all the exams they have – put on one last school musical.

Meanwhile, Sharpay’s gotten herself a Machiavellian British little manservant, her camp brother Ryan’s trying to prove to the world that he’s not really gay by winking at the girl that plays the piano, and Troy’s basketball buddy Chad is gonna miss his mate. Oh the woes.

Despite the achingly fresh and original storyline, HSM3 still stays true to its bubblegum roots, wherein all the characters will be break into song whenever they damn well please – whether that be in asking a girl to prom, in the middle of a basketball game, or, best of all – in a deserted garage, where the scene between Troy and Chad is bromancetastic.

Vanessa Hudgens deserves an Oscar for her heart-wrenching performance of the teenage girl who is torn between her loves – her education, and her stunning, not at all impotent boyfriend, although this really is a group effort, with the entire cast not putting a foot wrong throughout the entire film.

If you do not cry at the scene in which Troy finds Gabriella and they have their private prom moment, then I tell you, you have no heart. Everything in HSM3 has been building up to this moment, which is in itself a terrifically post-modern homage to Shakespearean courtly scenes. Everything about this film is perfect, and I so wish that I could sing like Ashley Tisdale. 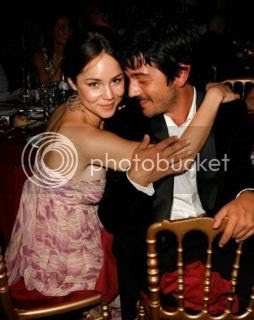 For Diego Luna, becoming a dad has simplified his life.

"Well, it's just everything is easier now," the Mexican-born actor says of his 11-week-old baby boy, Jeronimo, Saturday while promoting his new drama, Milk, in Beverly Hills. "There is just one reason for you to be here. It's to make sure someone else is happy, and [he] has everything he needs. It's as simple as that."

"She laughed a lot about it," he says, adding that Camila has been spending time at home, "taking care of the baby."

"I'm here just talking about a film – it's just a film – everything now is just what it is," he says. "It can't be so important. Now, there's just one thing that really matters. It's a different kind of love that you didn't know existed. It makes everything easier really."

Today, it's scans of Ewan McGregor for the Japanese CQ magazine. 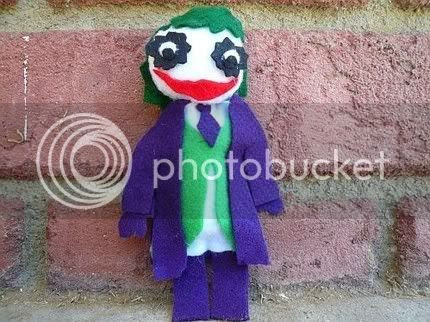 I think I love? 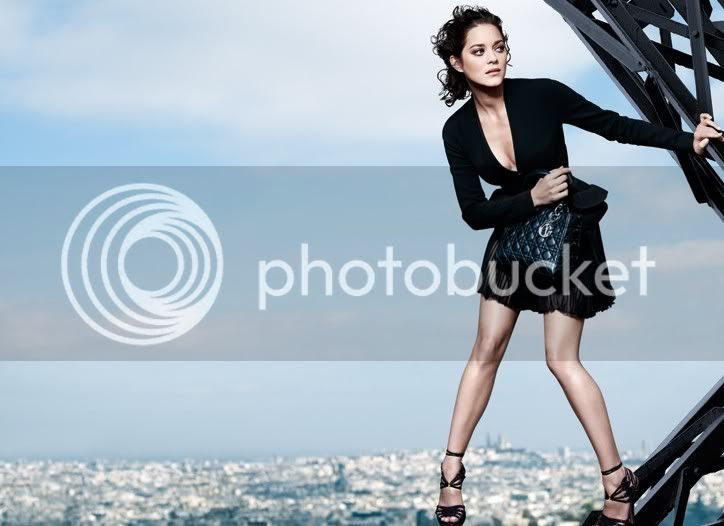 Thought I’d post the five songs that I’ve been listening to the most this week. The songs are downloadable; just click on the title.

This was one of the songs that catches the spirit of my Summer and thus, I like to listen to it at Uni whenever I’m feeling mildly nostalgic. Metro Station, on the whole, are a bit of a bubblegum band, manufactured by the same lot that gave us the abomination that is Miley Cyrus, but there’s something in this song that really connects for me. It’s a sweet, heartfelt love song.

When I get depressed I cut my wrists in every direction
Hearing songs about getting dumped give me an erection
I write in a live journal and wear thick rimmed glasses
I tell my friends I bleed black and cry during classes
I’m just a bad, cheap, imitation of goth
You could read me Catcher In The Rye and watch me jack-off

A hilarious parody of those eyeliner wearing, Marilyn Manson worshipping teens that are called emos. The OTT melodramatic American accent and allusions to skinny to jeans are nothing short of genius.

A wonderfully upbeat and cheery song, which could or could not be about teenagers discovering love for the first time.

Mann’s cover of Coldplay’s song. Her voice is so strong and really suits this song. 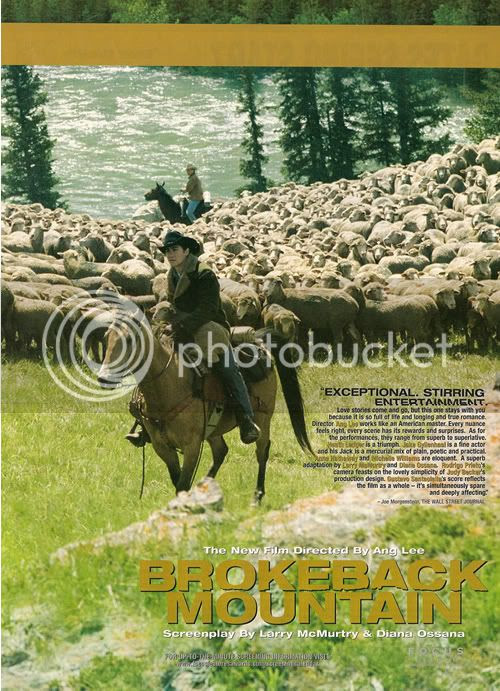 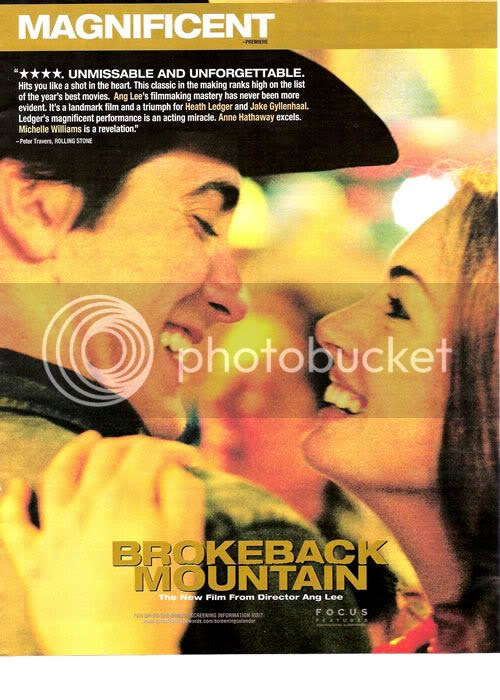 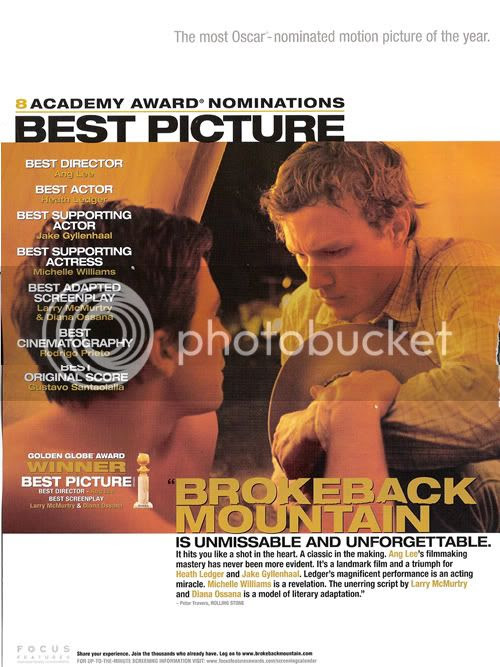