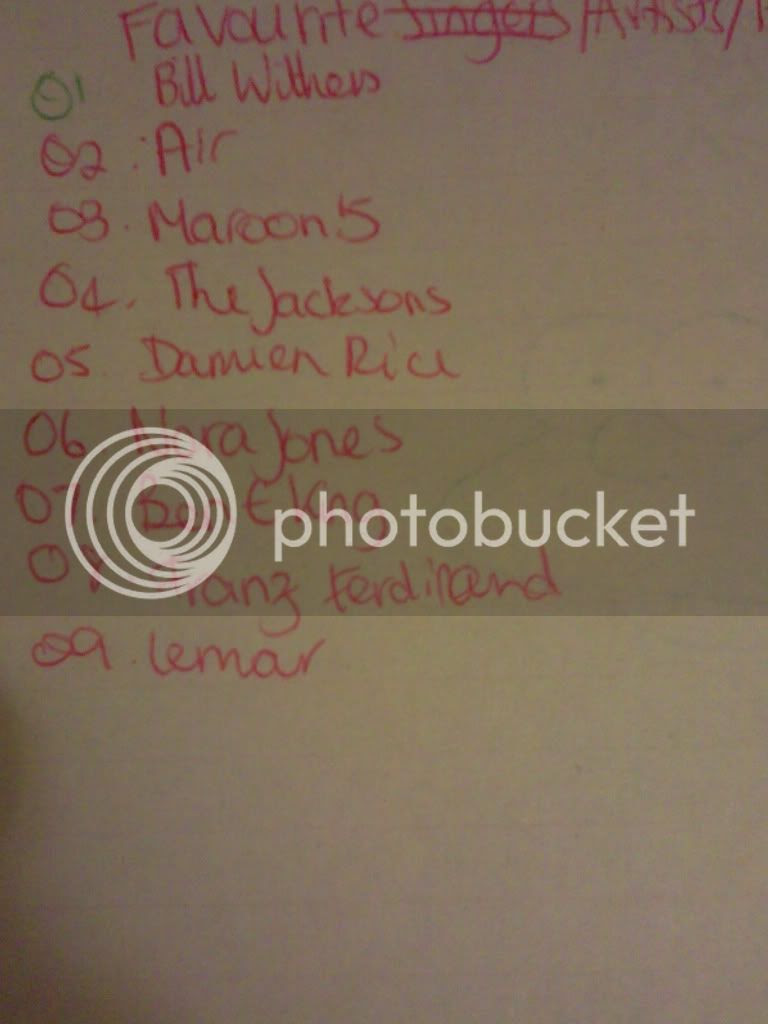 1. Forget You (Cee Lo Green)
I wasn’t too enamoured with this song when I first heard, but multiple plays on nights out with friends, not to mention the terrific cover done by Glee, has gotten me to really adore it. Essentially, it’s quite a sad tale of a man’s failed romance with a golddigger, but such are the upbeat tempo and tune that Cee Lo Green really has fun with his silver-tonguing. 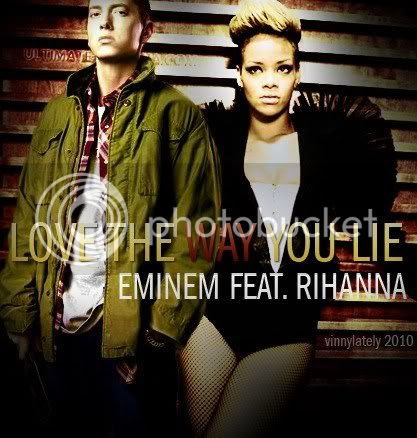 Far and away, one of the deepest, most moving songs I’ve ever heard. It captures an abusive relationship that is massively detrimental for both parties involved, yet such is the power of the love (and hate) binding the two involved, that just walking away isn’t an option. This being something that both Eminem and Rihanna are very well versed in, it’s no surprise that Rihanna’s voice touches emotive highs and Eminem’s rapping really resonates.

4. Power (Kanye West ft. Dwele)
“No one man should have all that power,” notes Kanye, although I would argue that if anyone’s deserving of power, it’s him, for coming out of hiding after being publically denounced a thousand times last year to comeback and produce, write, score and rap and sing in My Beautiful Dark Twisted Fantasy, by far one of the most complete albums I’ve gotten my hands on, this song on it being the crème de la crème.

5. On to the Next One (Jay-Z ft. Swizz Beats)
The video raised some problems with one of my super-Christian friends at work, but I absolutely adore everything about this song, from the Swizz Beats appearance (Cher Lloyd ripping them off irks me ever so), to Jay-Z’s all-round swagger and arrogance. “No I’m not a Jonas brother I’m a grown-up, no I’m not a virgin I use my cojones.” Tell me that’s not poetry.

6. Teenage Dream (Katy Perry)
If there is one song that invokes memories of Summer 2010, it’d be this. I turned 20 this year so am no longer a teenager, but the song itself invokes the memories of what it’s like to FEEL like a teenager when you’re in love. Brill.

8. Kickstarts (Example)
Example actually came to my University several weeks back, and I missed the opportunity to watch him perform. Still not over it; this song is gorgeous.

9. Take One for the Team (Ft. Cyhi the Prynce, Keri Hilson & Pusha T)
For flat-out lulz, there’s no better than “Take one for the Team”. “He said that bitch wasn’t pretty enough to finger!” whines Cyhi the Prynce in one verse, whereas Kanye happily admits that despite trying to be nice, “You know what? I’m not a nice guy”. More honest. 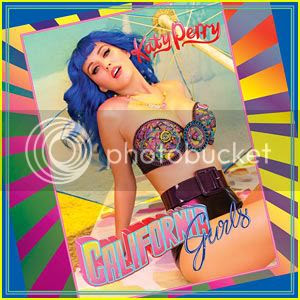 I kept my promise, don't keep your distance.

Christmases are kind of a big deal for me. The gift-giving, the Christmas spirit, the being with friends and family-- it's all good stuff. But idk, I'm so apathetic to Christmas this year. Possibly because 2010's been somewhat of a blah yeah for me, but also, I guess it's just another mark of another year, with nothing achieved. And no amount of Christmas spirit can make me shake off that feeling. 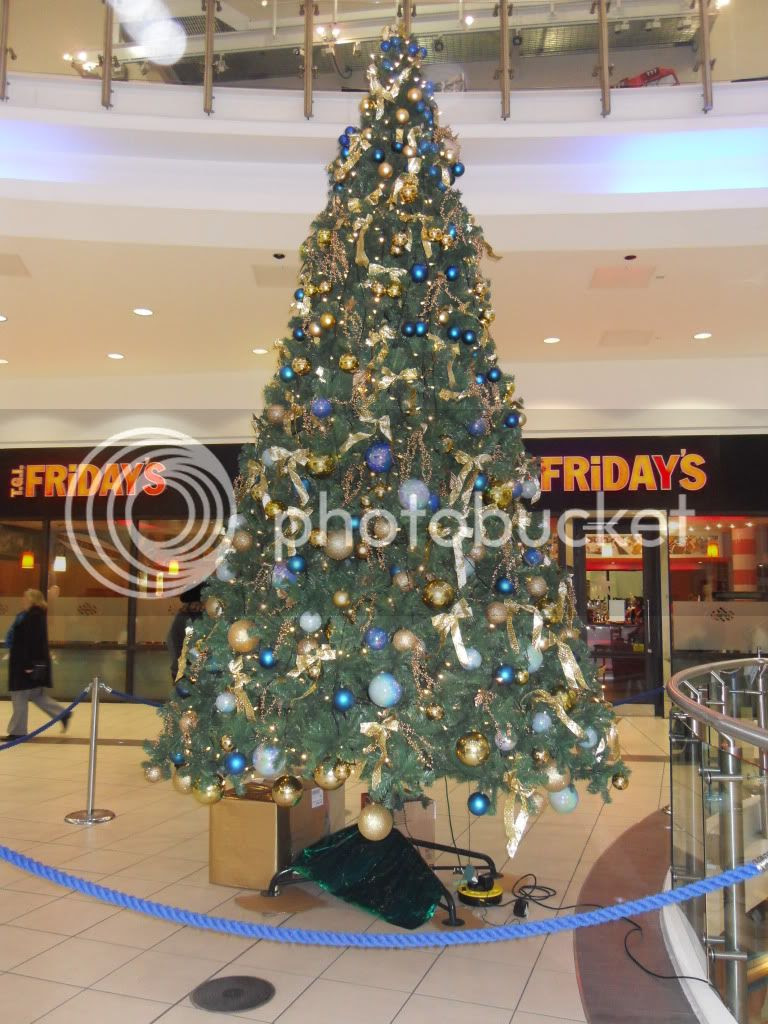