I like to make these random lists, as it's just an excuse to trawl the interwebz for eye candy :3 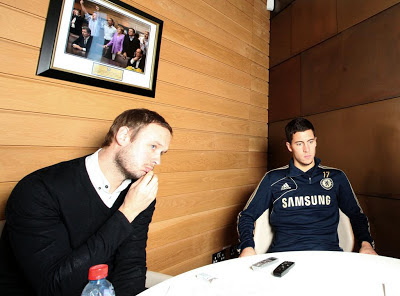 Last Wednesday, Hazard received his first sending off as a professional footballer for kicking 17-year-old Swansea ballboy. "It's child abuse!" cried the puritanical British media. They were conveniently forgetting a few things: 1) Charlie Morgan is 17, a spoilt (and somewhat tubby) rich kid who needed putting in his place and had I been Hazard, I would have kicked that little shit a lot harder, and 2) replays show that Hazard got the ball, not the fat boy. But hey, don't let fachts get in the way of some good old fashioned Chelsea slating. Anyway, I'm proud of Hazard and that little blot on his otherwise impeccable copybook (he had only received one yellow as a Chelsea player thus far) actually endears the silky Belgian to me more now; he's got #ChelseaDNA. 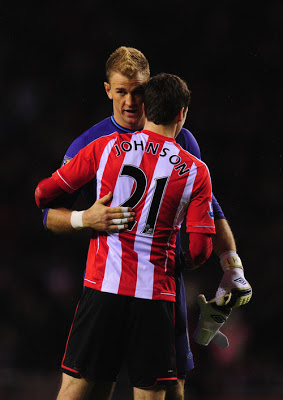 No one near the goalpost have swagger like Joe! Mr. Hart has had a somewhat hit-and-miss season so far, especially compared to the high standard he set for himself last season, where his heroics helped Manchester City win the Title, and his attitude at times has led to some to deem him arrogant. But I like that cockiness that Hart has, (if you're that tall, that blonde, chew gum that coolly, in my opinion, you're entitled to some arrogance), and he is at the pinnacle of his fineness when he's laying his big goalkeeping hands on his teammates David Silva, Mario Balotelli, or best of all, Vincent Kompany, his captain. Bonus points: his surname is the shape of sunglasses which I do so love to wear. 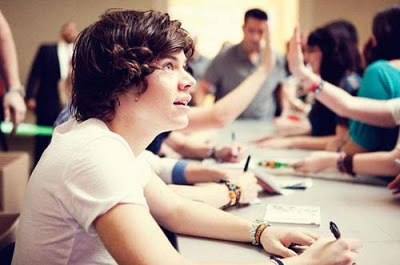 Harry Styles, with his cheeky grin and Lolitaesque taste in older ladies, is not to everyone's taste, but I'm extremely fond of him. I also (and this might be delusion) - think he contributes hugely to One Direction's charisma appeal - witness his delivery of "shot me outta the sky, you're my Kryptonite" in One Thing. He should know. 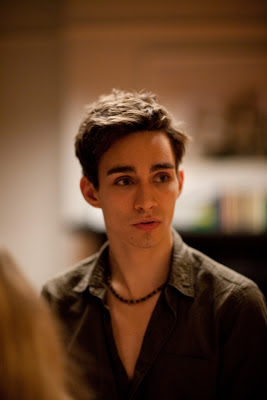 I always found Rob a little annoying in The Misfits, although that wasn't so much his acting as the character he was playing. But in Me & Mrs. Jones, a naff but endearing BBC comedy sitcom, he played a sweet lad, and in doing so, looked so, so much hotter. Plus he walked around in nothing but a towel for quite a few scenes; can't say I complained.

Yes, I know Harry Potter is over. I know that. But Grinty will always have a place in my heart. Of the three leads, he is the one who, in the films, I thought was the closest performance to how I imagined the character in the books, and he gave the films a much needed comic relief, particularly when things got super-dark in the latter films. Rupert Grint will always by my favourite ginger.

Okay, okay. Redknapp Jr ain't the brightest apple in the tree his football knowledge is shown up on more than one occasion per match, which is pretty embarrassing (although I maintain that Jamie knows more about football than 99% of the football writers of The Guardian trolololololo). But who can say no to those dreamy hazel eyes, sexy stubble and irresistable smile? On more than one occasion when in Marks and Spencer I've wandered over to the cardboard cutout of him and just not moved. :3 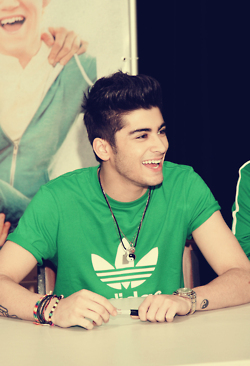 Poor timing, this, as Zayn has just been caught being a love rat, cheating on his girlfriend, a member of Little Mix. But hey, I'm not marrying him. I just like to look. And in his Bambi eyelashes and flawless skin & bone structure, there's a lot to enjoy. Plus his singing has come along a lot in the latest One Direction album - hear the way he belts out "and giiiiiiiirl, you and I, we're bout to make some memories tonight." Who says One Direction can't sing? Eh? EH??!?!??!?! 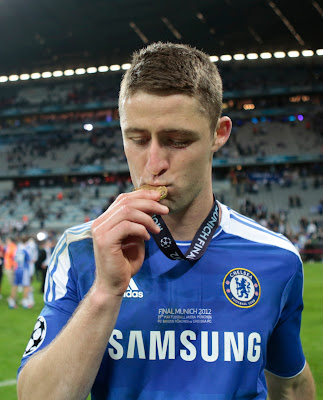 It's with some sheepishness that I have Gaz on here as, when he first joined Chelsea, I was more than a little sniffy about him, not deeming him good enough. But our shy Yorkshireman has more than proved me wrong, blossoming into quite the JT 2.0, and playing wonderfully in the CL final when he was still nursing a hamstring injury (as did David Luiz). Anyway, Gazatron's arms are a work of art, as are his abs and all-round 6'3'' physique. We can even allow his less-than-manly act of getting his teeth whitened. After all, 50 Shades of Gary is our future captain. Ohhhh, Gary. #trollface 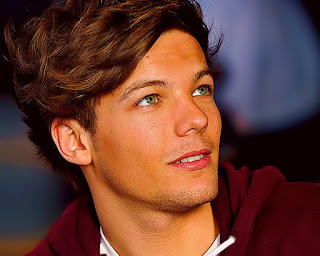 I know Louis can't sing. And, unlike Harry, Liam and Niall, doesn't seem to have all that much personality either. But he is still my favourite member of One Direction by quite some distance, especially when he's strutting around in a pair of beige chinos and wearing a T-shirt that brings out his unusual eye colour. What can I say? He's got that One Thing :3 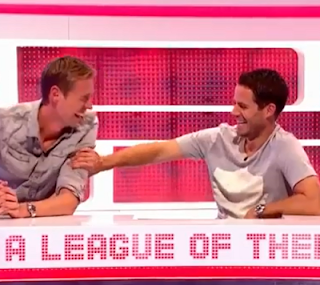 ﻿Always. He may not be as amazing as he once was, scoring hat-tricks against Arsenal and bicycle kicks as a Liverpool player,  and the winning goal that propelled Tottenham into the CL, but his fabulous sense of humour, easygoing spirit and triffic personality will always render him: my Crouchiebung <333>
Posted by Emma at 1/28/2013 07:46:00 pm 1 comment: 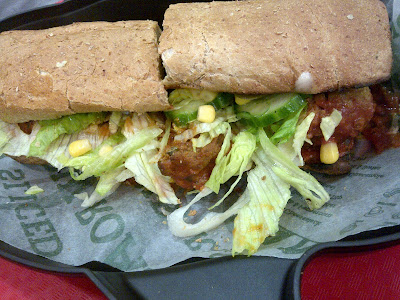 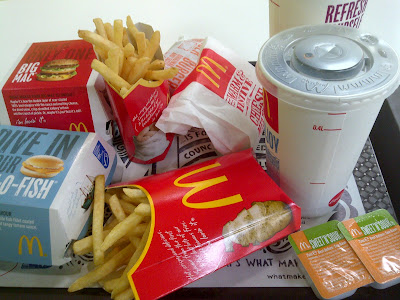 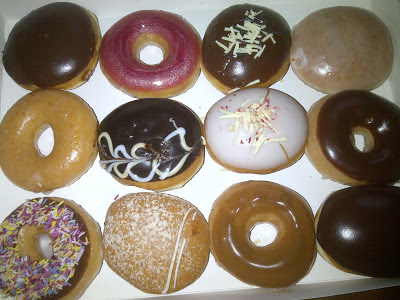 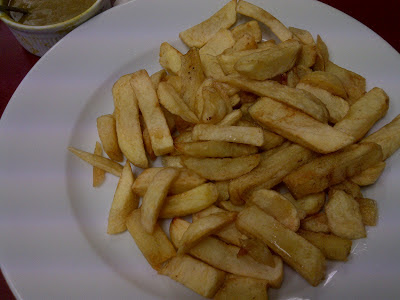 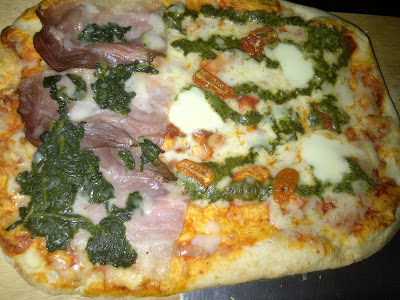 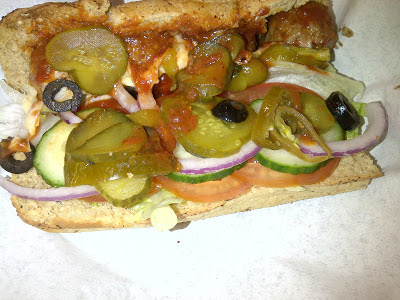 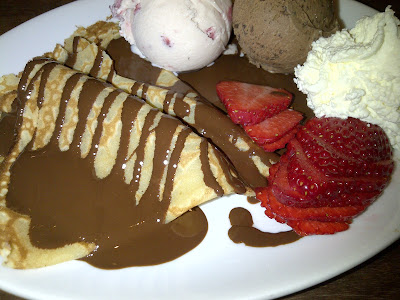 Following on from my last blog post, I did indeed get a haircut. And... I don't like it. 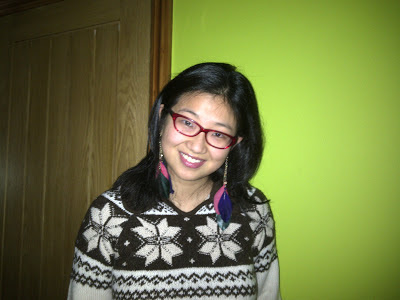