Not too far away from Ravenscourt Park tube station sits The Hampshire Hog, a pub which is famed for having one of the best beer gardens in London. And, indeed, it is a delight to sit outside, bask in the sunny weather (not that there’s much of that in Britain any more) and get drunk with friends. The place itself is easy to find and the drinks that come on tap are good at not for too extortionate a price. Furthermore, during Happy Hour, it’s 2-4-1 on cocktails, and they come in delightful little jam jars that really add to the rustic, old English vibe of the place. A jug of Pimm's during Happy Hour is £13, which is reasonable given it serves several helpings, not to mention is just an ace drink all round. In short, alcohol was priced much more kindly than The Grange, despite being situated in a swankier location. 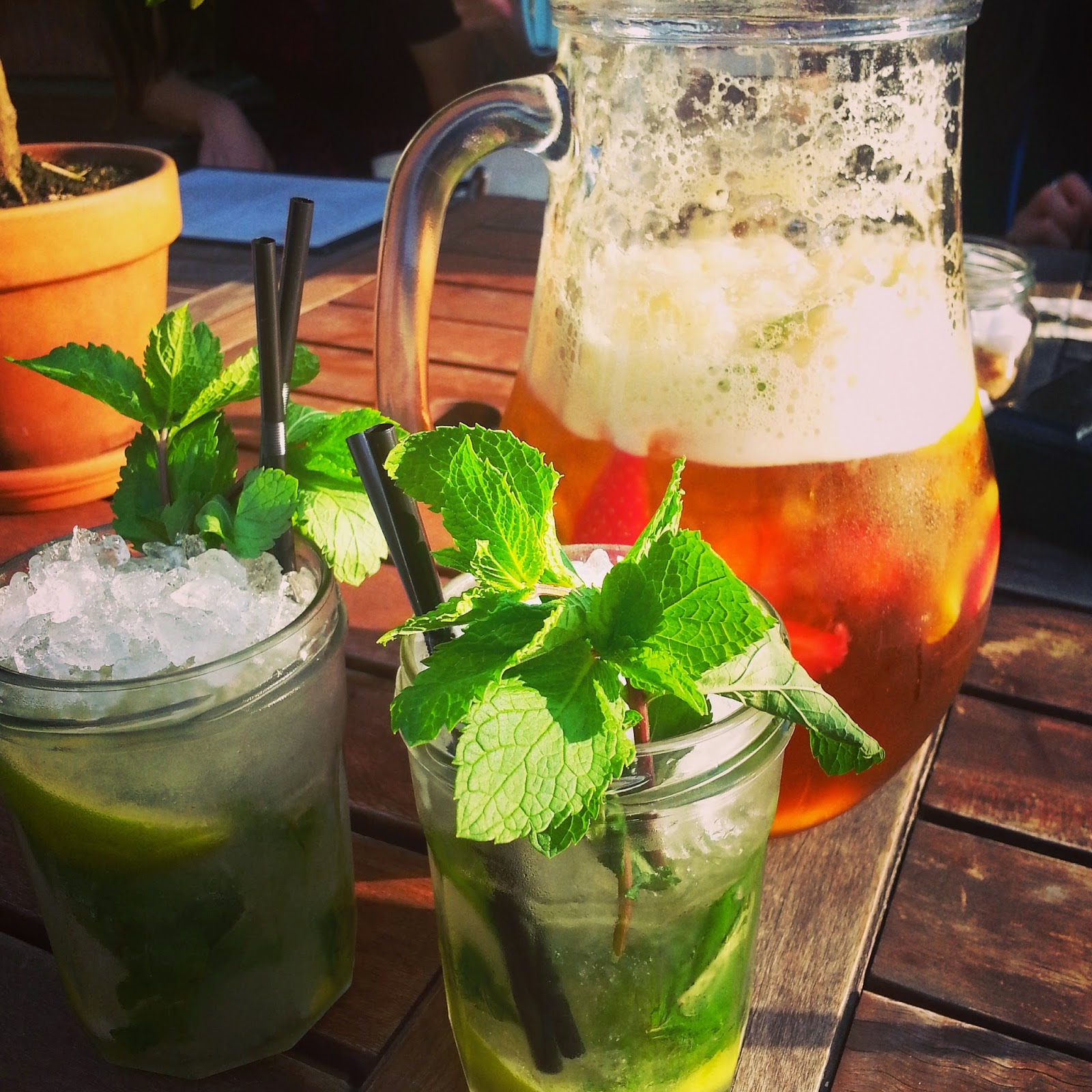 However, as with many a promising joint in London, The Hampshire Hog was completely let down by its incompetent staff. That, and the food menu, which added nothing to this place’s reputation as a gastropub. There were barely any chips with most of the main meals, despite them boasting on the menu that the food ‘came with chips’, and we ordered chips individually, then had to prod the waitress no less than three times about them before they arrived for us, roughly an hour after we ordered it.

This could all be forgiven if they were the only places where The Hampshire Hog went wrong. But, we went in quite a large group (it was a colleagues’ leaving do) and by the end of the night many of us were hugely intoxicated. The management at The Hampshire Hog decided to take advantage of our inebriation by trying to pull a fast one, and charge us for things we didn’t order. I was one of the last there, and as such, I knew who had ordered what as people had given me their money to pay before they left. So I knew our table definitely didn’t order 4 sets of chips. I complained and the rapidity at which the management returned me my money indicated that they knew they’d been found out.

Oh, and another word of warning: there’s a 12.5% service charge on food at this place that is conveniently omitted on the website and the menu itself. For the sake of transparency, I thought it fair I let you all know.

The Hampshire Hog is a great place to have a few drinks and unwind. However, if you plan on having food with your drink, prepare to be swindled.

It's things like this that remind me why I love film. 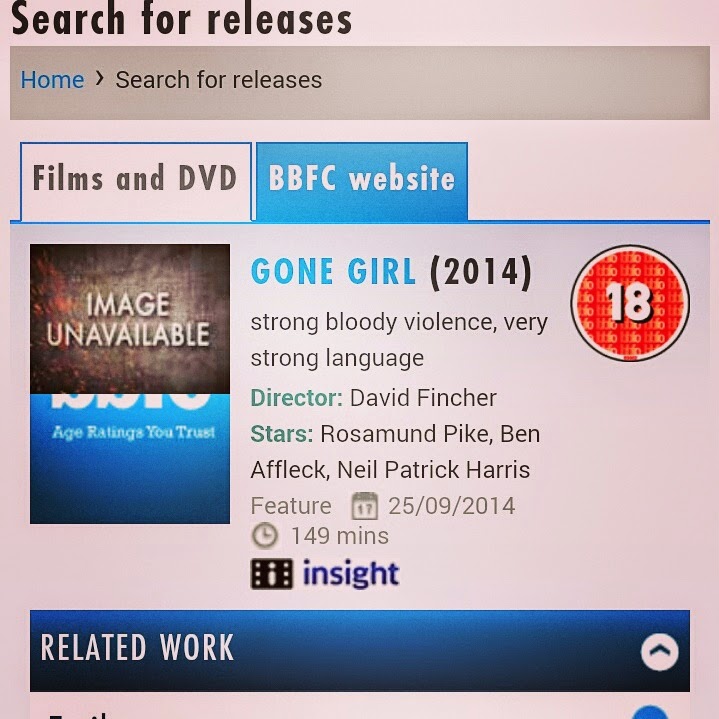 I read Gone Girl voraciously over two days around this time last year, and was obsessed with it. An amazing spin on the he said, she said, with two narrators, each as unreliable as the other. When I heard David Fincher was going to be directing the big screen adaptation, I prayed and prayed that his vision wouldn't be impeded by box office requirements, but I figured he isn't the sort of director who would let money get in the way of making his picture. And viola... Gone Girl, an extremely high-profile 2014 release, with an 18 rating (going by the comments directed at the BBFC account, many was surprised by the decision).

I'm delighted. No having to watch it with brat teenagers, and more importantly, Fincher got to carry his vision through! Win win!

By the by, in the BBFC insight, it transpires that the film also has several strong sex scenes, and breast nudity. Me's betting that Emily Ratajkowski, aka the stunning brunette off the Blurred Lines video, definitely gets her baps out. That's all very well, but she'd better make a convincing Andie whilst she's at it.
Posted by Emma at 9/25/2014 06:55:00 pm 2 comments: 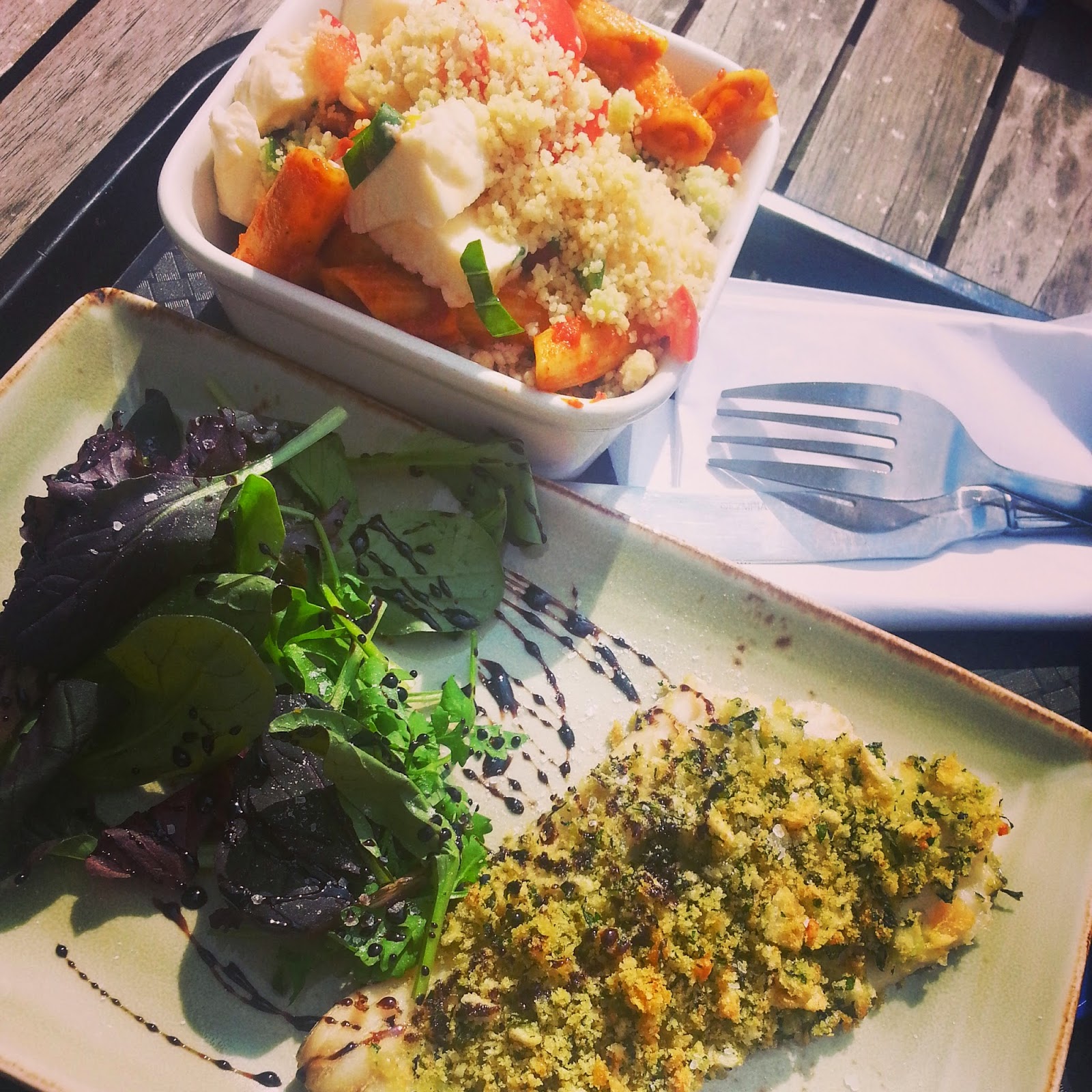 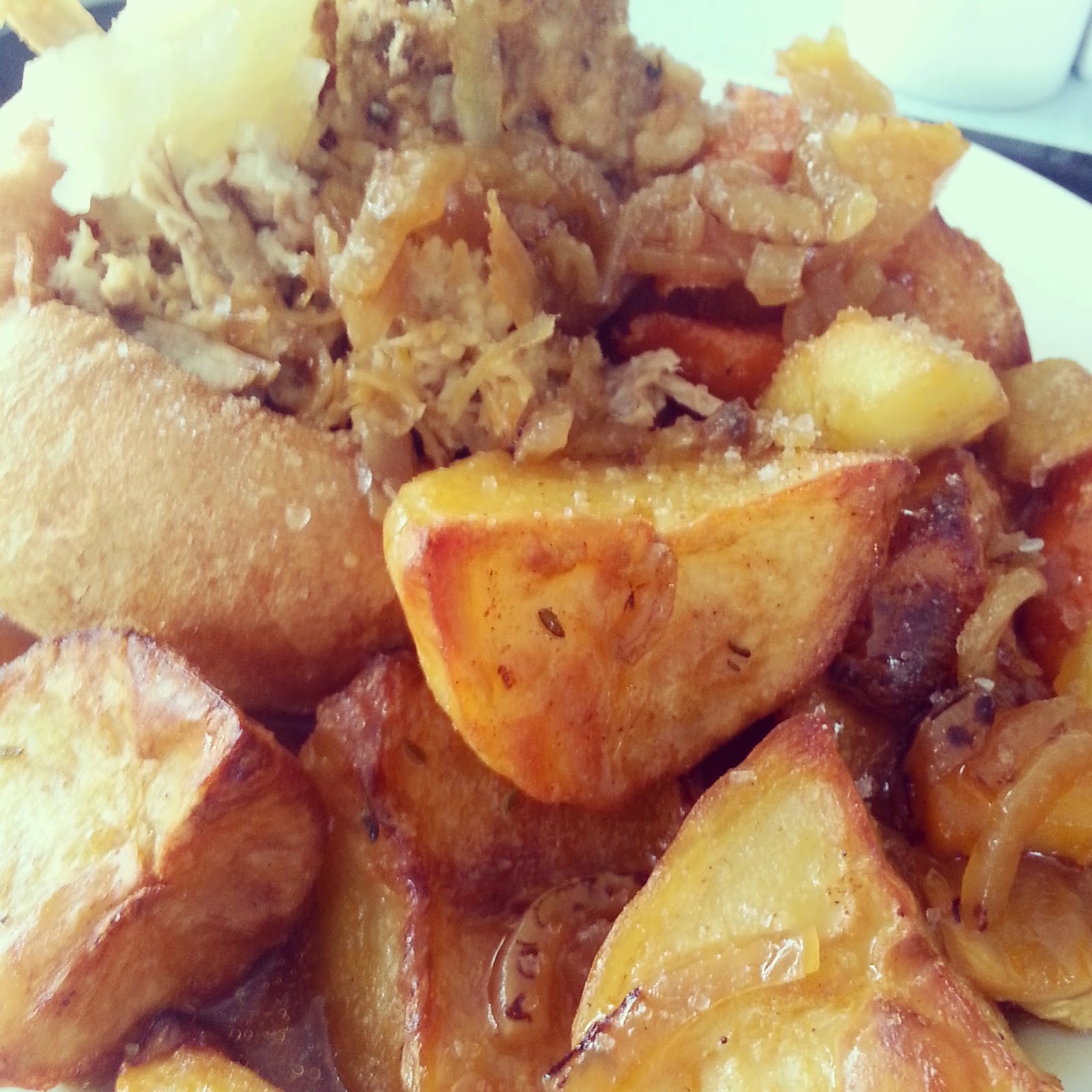 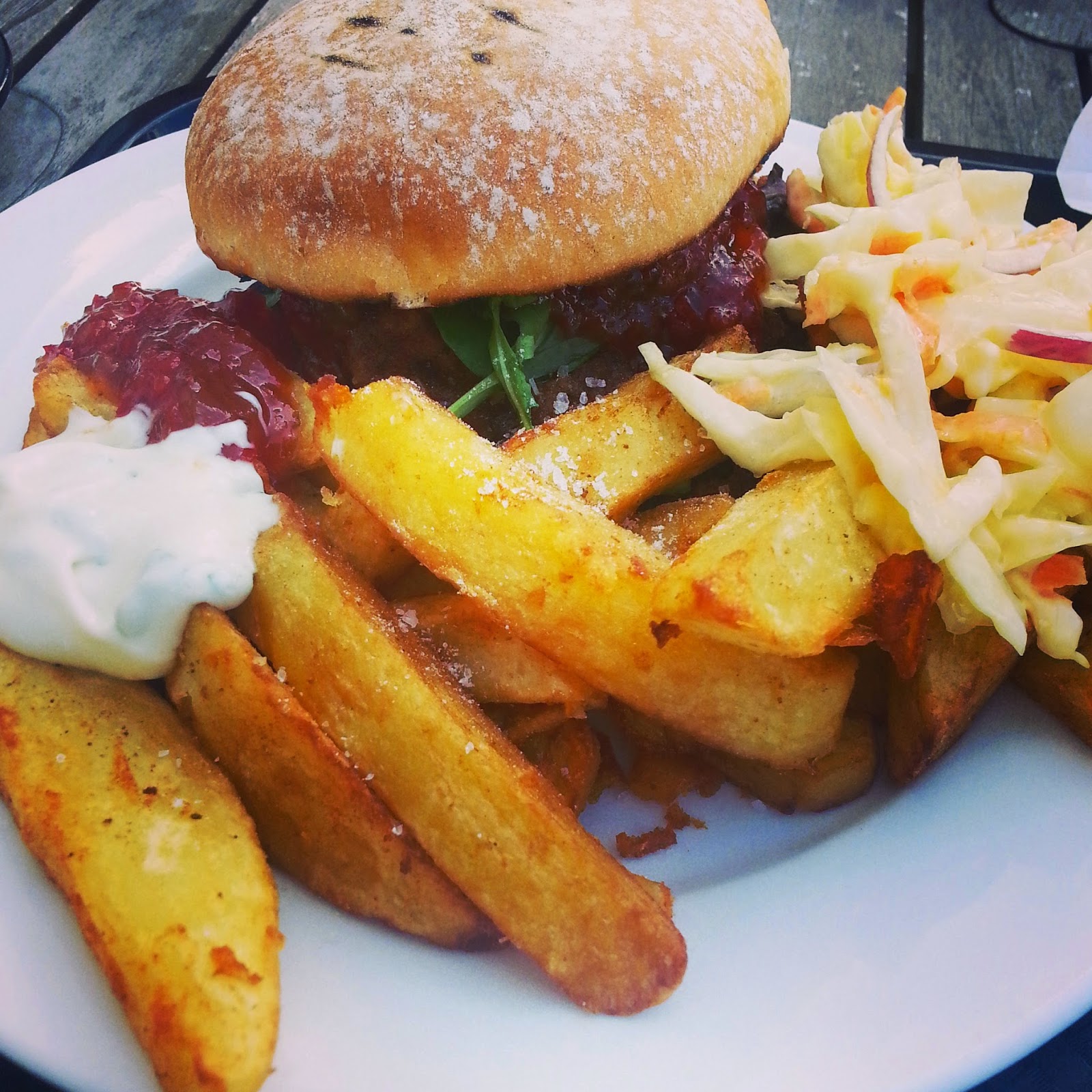 OOTD: drinks in a beer garden in west London with colleagues. 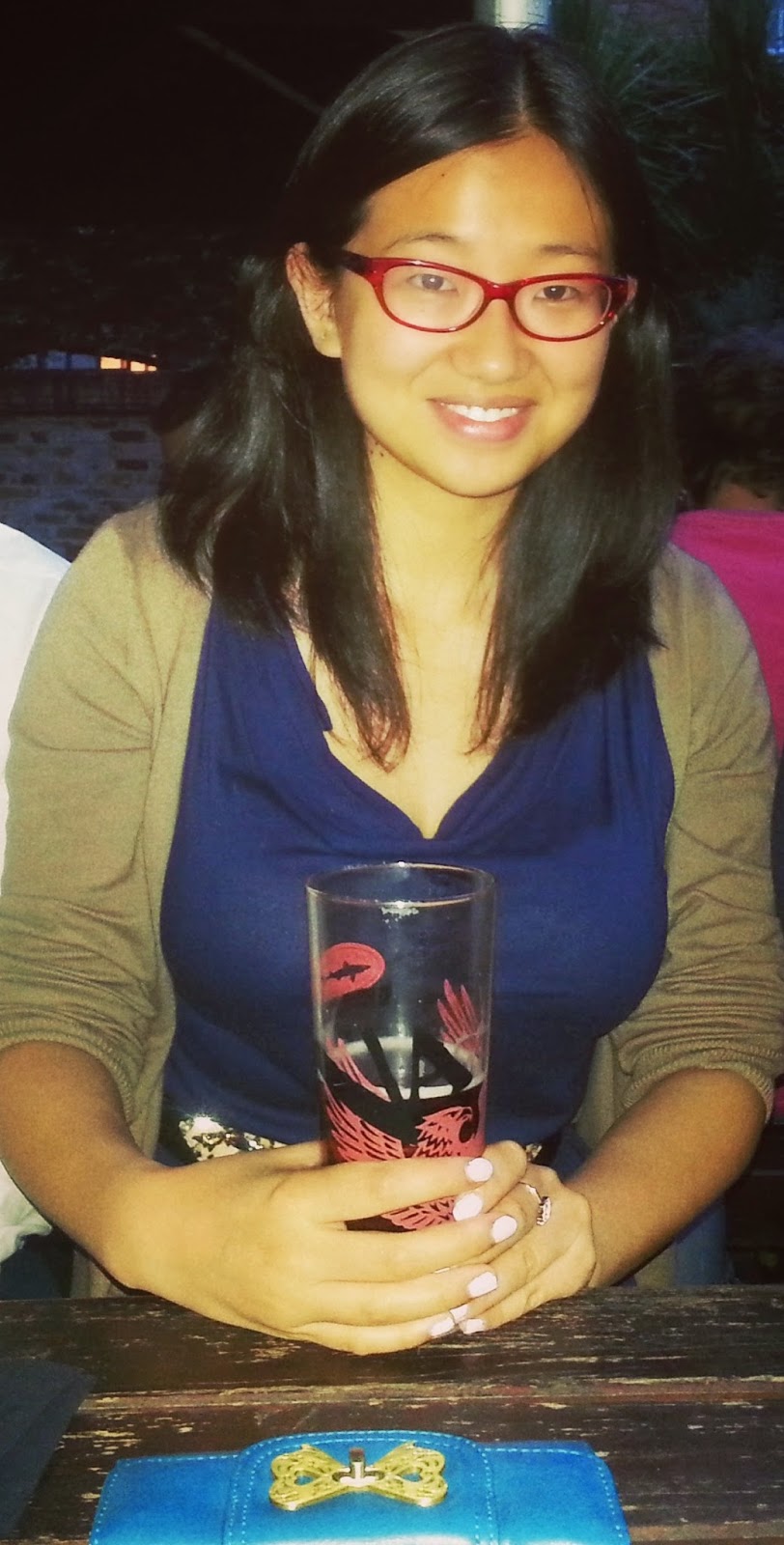 The pub was The Grange in Ealing. The beer garden was absolutely lovely, extremely comfortable and spacious. However, drinks were frigging extortionate. The pint in my hand was £4.80, which was just about tolerable, but my friend had a double gin + tonic, which came to £8.15! Central London prices in zone 3, not happy about that. The cheapest packs of crisps were £1.40, which is just beyond a joke.

However, if you are graced with more money than sense and want a nice garden to chill in, this is the place for you.

Meals I've had at work this week. 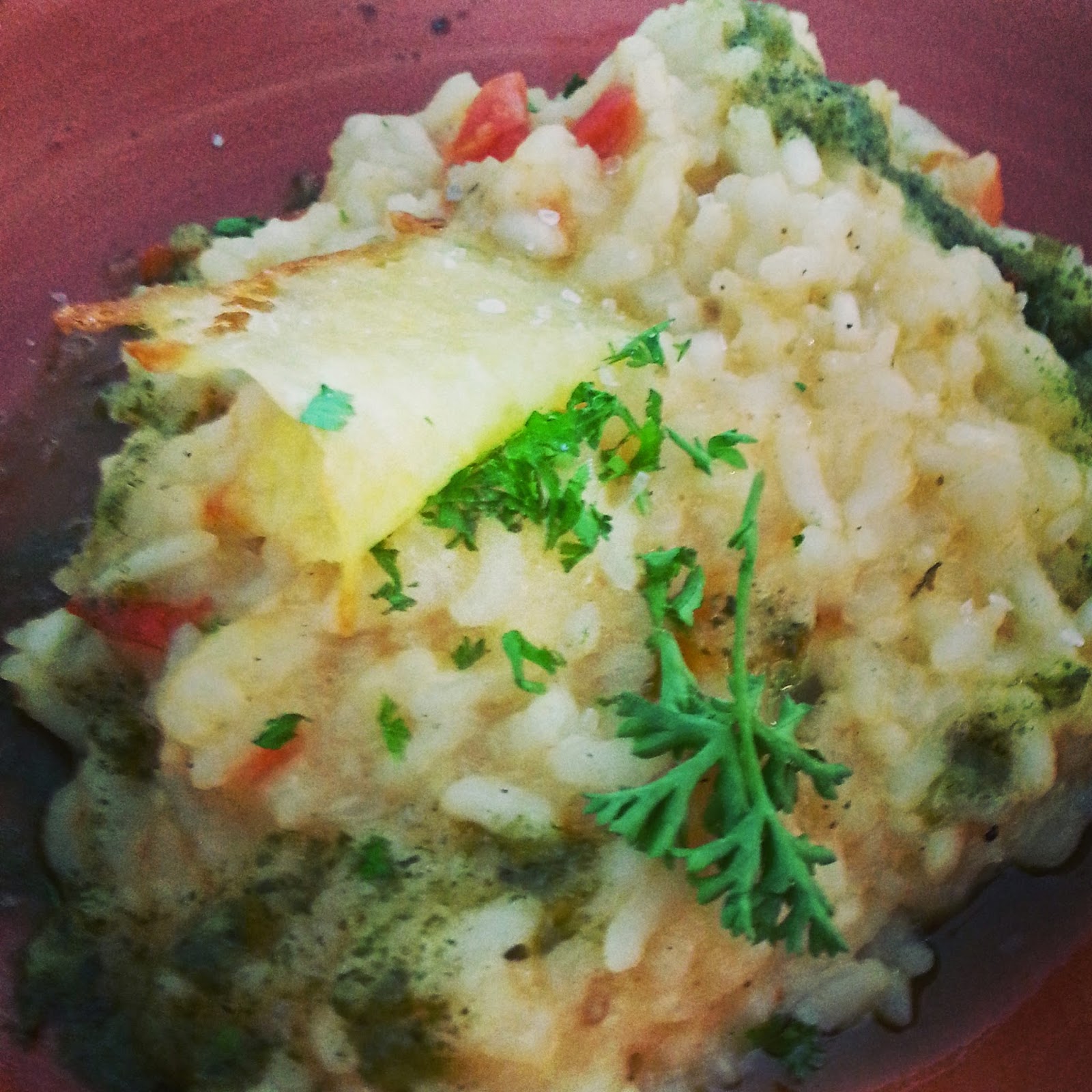 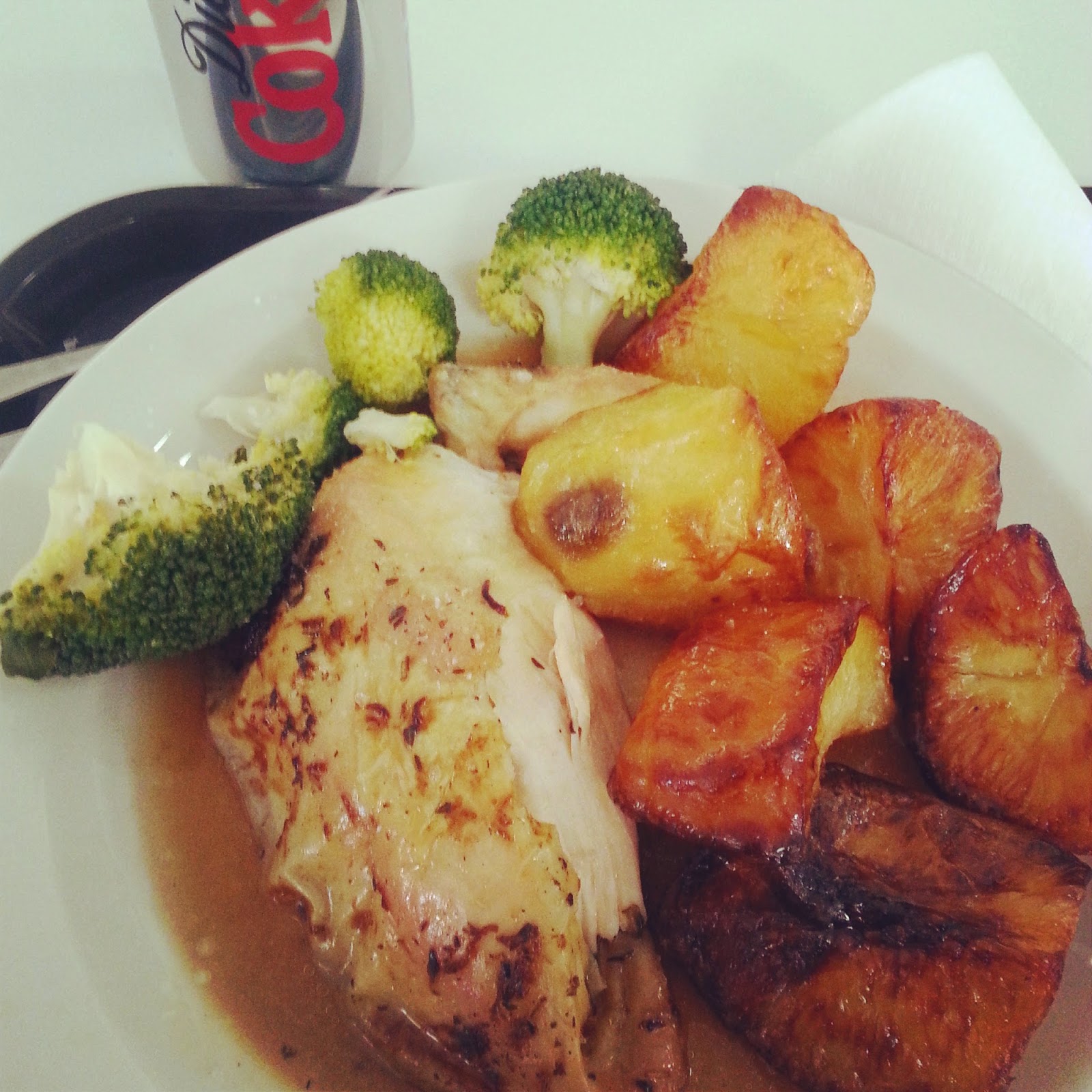