And lastly, something a little less savoury, my little bro's attempt at artwork, Dark Knight style.

Requiem for a Dream meets My Neighbour Totoro.

My friend introduced me to this genius video and I had to share... basically, it's taken clips from My Neighbour Totoro and set it to the music of "Requiem for a Tower" (which, for those who haven't seen RFAD may recognise as the music they played in Britain's Got Talent whilst a contestant was delivering a sob story), and the music is used to dramatic effect to tell a completely different story using the images. Amazing.

To the cast of gossip girl: 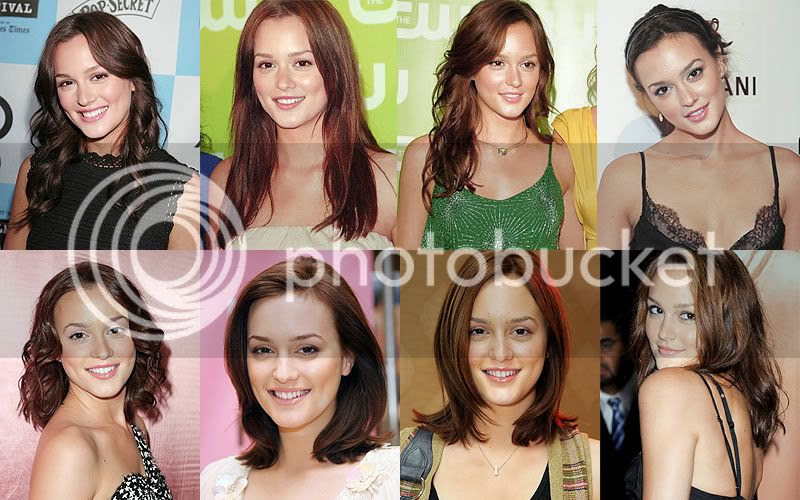 I'm cleaning up all my floppy disks from yonks ago (oh, and Anahita, I've found two more ridiculously written film scripts for us to lol at! :)), and one of the treasures I've dugged up is a poem I wrote, I think it was for a Geography assignment, on immigration.

Anyway, the sentiment's there, I just don't think I should have introduced rhyme. It sounds funny. And the last sentence is a blatant steal from the Fargo tagline! 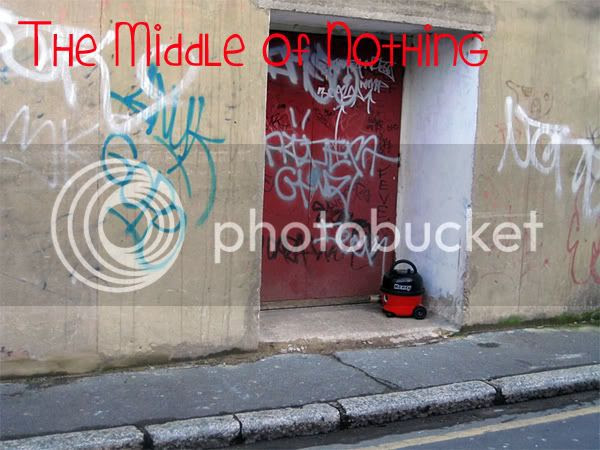 Tired and hungry,
Dying for food.
My brother is crying,
In a gloomy mood.

I cry for help,
They don’t understand.
I’m speaking another language,
They don’t lend their hand.

I steal some scraps.
It’s nowhere near enough.
But I am used to it now,
Living this life rough.

I’m lost in this planet,
On the run from the law.
I can’t find a home,
Living this poor.

My parents are missing,
I miss them a lot.
My heart feels like stone.
My legs tied in a knot.

But yet I keep on running,
Never looking behind.
Just me and my brother,
And my cunning and my mind.

I escaped at a young age,
I was forced to run away.
I would have been murdered,
Had I chosen to stay?

I’m now at a new place.
Somewhere I haven’t already been.
But I must be careful,
I cannot be seen.

Each road is an option,
Which way do I lead?
Will I end up in circles?
What are these signs that I can’t read?

When I entered this new country,
I thought we’d be safe.
But there are problems, here too;
They guide us away.

So I cross the border,
Wondering what this new area will bring.
A lot can happen
In the middle of nothing. 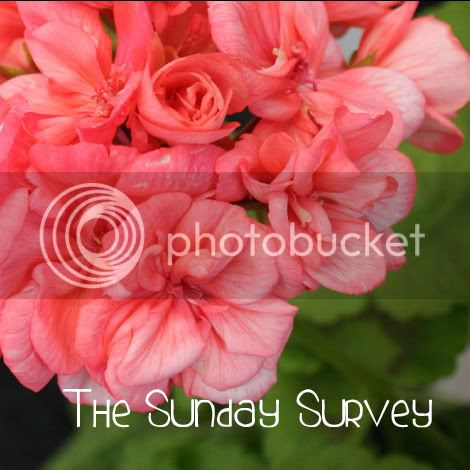 People magazine looks back at the movies of the Summer.

Thoughts:
- Good to see Penélope Cruz on there for female MVP (Most Valuable Player). Though I haven't seen Vicky Cristina Barcelona, it looks like a really interesting movie and I hear that Scarlett's trampiness is redeemed by her and Rebecca Hall's loveliness. Plus, I have seen Elegy and whilst the movie itself could be a candidate for "Least Memorable", Penélope Cruz was on sizzling form in it.
- Massive yay for Wall-E as best romance. I think it was one of the most beautiful romances I've ever seen. The romance was so innocent, and different, and refreshing, and cute... And it's not just Wall-E who fell in love with Eve; I did too. 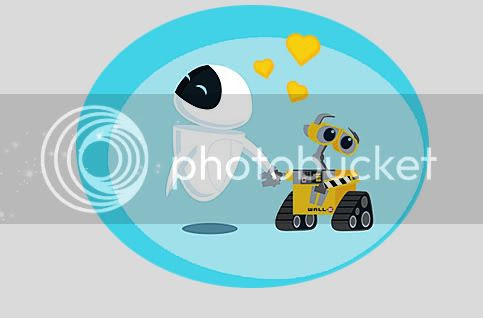 - Do I detect a hint of snobbery? Pierce Brosnan wasn't brilliant in Mamma Mia! (his singing... no thanks!) but he didn't have to be, and I can produce a litany of Summer performances that were much more unintentionally funny than his: Keira & Sienna in The Edge of Love, Luke Goss in Hellboy 2, those two who can't stop bunging in The X-Files Movie, etc etc etc.
- I'm not sure if the film came out in the States, but Somers Town was one of my favourite films of the year. At 75 minutes long, it was a bit of a rip-off where ticket prices are concerned, but the ease and subtlty at which Shane Meadows captured a friendship between two boys in North London was an absolute joy, not least in its own idiosyncracies (one boy gives the other a counterfeit Arsenal shirt with "Terry Henry" on the back). 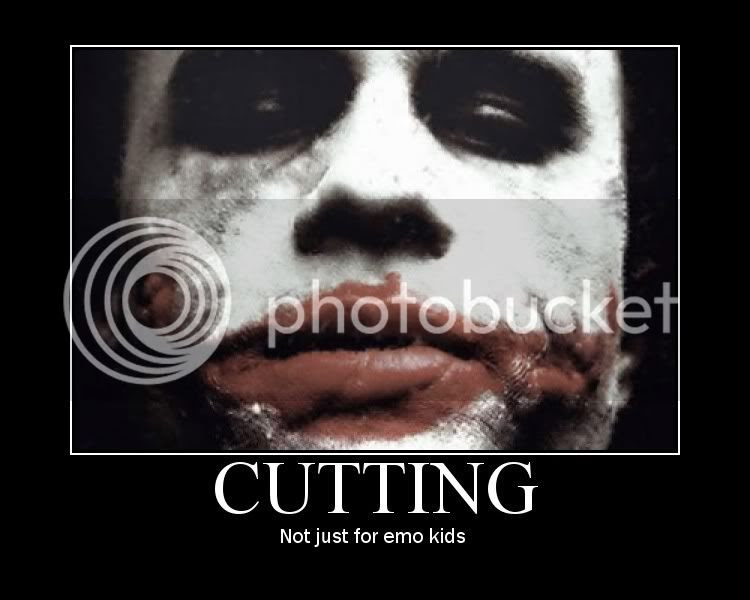 - Don't think I would have The Dark Knight as the best film of the Summer. Whilst it had many, many amazing qualities and was highly entertaining and thrilling, Wall-E just did a bit more for me. I ♥ Wall-E.
Posted by Emma at 9/06/2008 09:58:00 am 15 comments:

How terrifying is this similarity?

Creative bbfc warnings. You know you love them.

Got hold of my gossip girl season 1 boxset at the weekend, and along with watching the TV programme, I enjoy reading the bbfc consumer information for each episode.

The show has been rated a 15, even though most of the episodes are a 12, because, of course, they have to take the highest ratings. 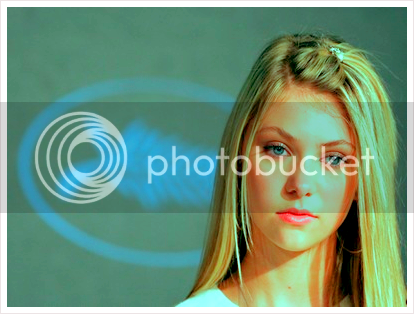 Anyway, these are some of my favourite consumer infos:

For the episode Woman on the Verge: 15 - Contains hard drug references, preparation and use (makes it sound like an episode of Nigella or Ready Steady Cook!)

For the episode All About My Brother: 12 - Contains infrequent moderate sex references and homophobic abuse

Ever since the bbfc got all creative with their information to Harry Potter and the Chamber of Secrets – “contains mild violence and fantasy spiders” – things have just gotten better and better. Love it! xoxo
Posted by Emma at 9/03/2008 02:28:00 pm 7 comments: