I did rather well last year, guessing every category bar the short film ones correctly. Let's see if I can match that form this year!

Last year’s BAFTA results were ridiculously disappointing, with them mirroring the Oscars for all four acting categories. This year, I actually feel like they’re going to exercise more independent thought, so, here we go! 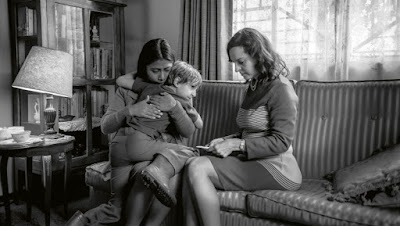 It’s difficult to call this category this year, as there isn’t an obvious frontrunner. When that’s the case, it’s tempting to apply the ‘predict the most British film’ rule, in which case, I ought to be predicting The Favourite. And indeed, in years where the Best Film race has been a tightly-judged affair, BAFTA have tended to go with the British option (they gave Best Film to Atonement when No Country for Old Men won the Oscar).