My love of films is one of the things which define me, so I was ecstatic when my colleagues got me this 100 Movies Bucket List poster, which now sits proudly on my door. At the start, all the 100 movies are covered with grey foil-type material, and you scratch off the foil using your fingernails or a coin, if you’ve seen the film, as I have duly done. 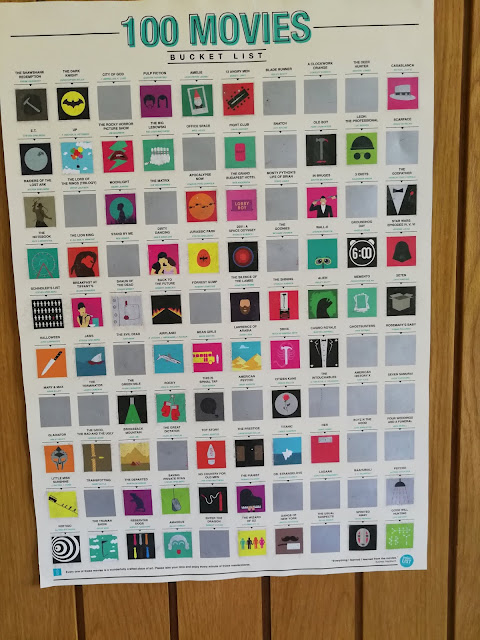 In assessing this poster, I looked at two main areas, design, and choice of film.

What I wore to catch Hamilton at the Apollo Victoria theatre, something I'd been eagerly awaiting for months! 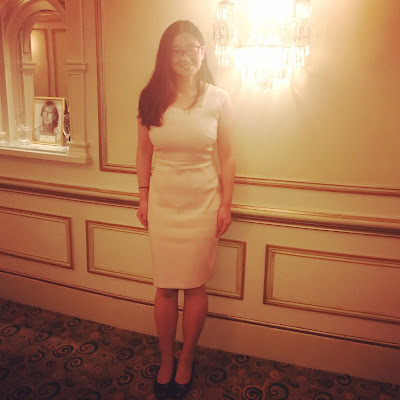 Charlie Brooker's anthology TV show Black Mirror is one of a kind. A dystopian envisioning of all kinds of scenarios in the future if we grow too dependent on technology, most of the episodes highlight the detrimental effects of tech, although a few episodes confound you with their sunny, optimistic outlook on how inventions and gadgets may not only complement, but enhance our lives.

My brother and I have been watching Black Mirror all Summer, and, having now caught up with all four seasons, here are my personal rankings of all 19 episodes in order of preference.

(Note: my nine favourite episodes will be discussed in an upcoming blog. I've split this run-down into two blogs, otherwise one post would be way too text-heavy). 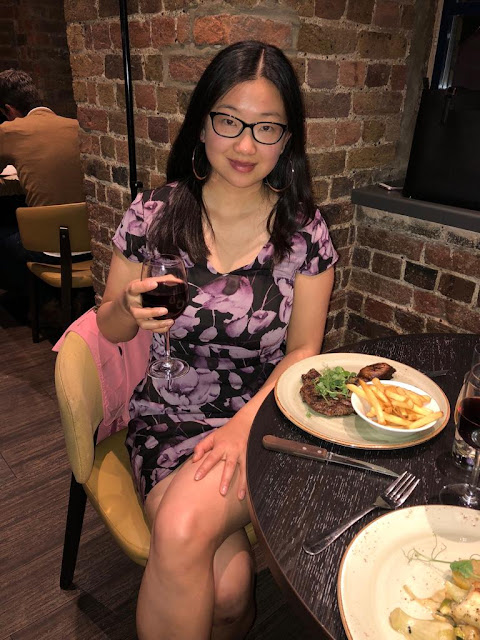 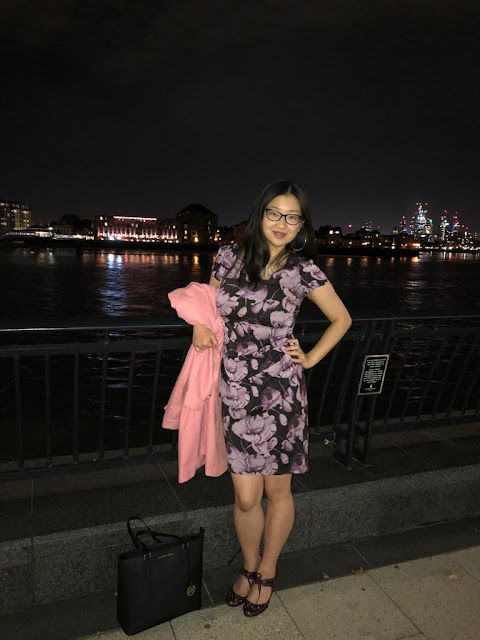 This blog is rated 15 for infrequent strong sex references. 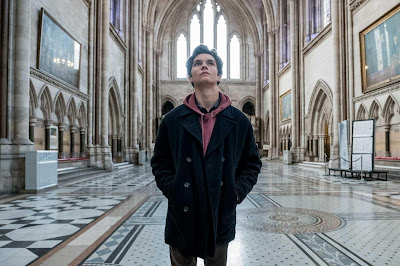 The new Fionn Whitehead film, The Children Act, is one of those curious cases where the film is rated 12A in Britain and Ireland, yet got an R in America.

I’ve recently started a job in finance, a profession where it is tantamount that you dress for the part. Time permitting, I might review several of the outfits I bought, but I definitely had to give this gorgeous peach Hobbs dress a mention. 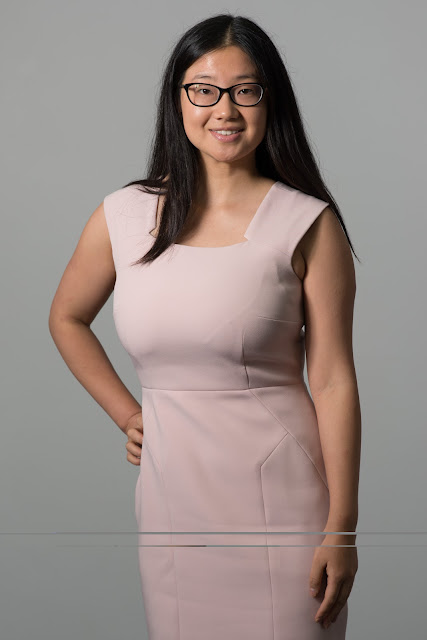 Hobbs’ sizing is very accurate, so the size 10 fit me nicely. If I were to gripe about anything, it would be that it’s too tight at the bust, but that was also the case with the Missguided and Miss Selfridge dresses I reviewed, so I think it’s fair to say that’s an artefact of my inconveniently ample bosom, rather than a design flaw of Hobbs, who tailor their dresses to the average chest size for every size.

Sharp Objects gets rated 18 by the BBFC

I finished reading Gillian Flynn’s Sharp Objects this week. The book has been turned into an 8-part HBO miniseries, and although I’m yet to watch it, it had very much been on my radar due to the expert way it had been marketed: ‘From the director of Big Little Lies, from the producers of Get Out, from the author of Gone Girl, and starring Amy Adams’. Any semi-cineliterate individual will know that that is a killer recipe for success.

‘Killer’ being the operative word. The plot revolves around a journalist, Camille Preaker (Amy Adams), who returns to her stifling Missouri hometown to investigate the disappearance of two young girls in the town. Having a tonne of baggage herself, including strained relationships with her frosty mother, the investigation causes Camille to revisit some of her demons, including the death of her beloved sister Marian, a death she never got over.