In honour of this very special occasion,Coffee, coffee, and more coffee is holding a Shakespeare on Film blogathon. My contribution to this will be… 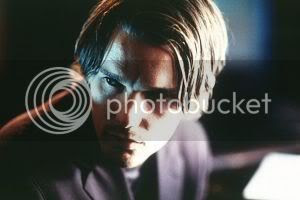 Mr. Hawke does a fantastic job in the role, giving us the moody, confused, lovesick, and ultimately self-destructive adolescent that Shakespeare intended. His performance fits the contemporary style of the movie’s perfectly. Quite fine too. :P

04. Derek Jacobi in the 1980 Rodney Bennett version.
An actor who has appeared in many Shakespeare adaptations, including playing Claudius in Branagh’s 1996 version, Derek Jacobi captures the true essence of the character, from the beginning to the brutal climax. His experience of Shakespeare shows through, and, through him, Hamlet is a dreamer, a plotter, a voyeur in the corrupt court of Denmark. He makes the four hour epic worth the watch.

03. Kenneth Branagh in the 1996 self-directed version.
Probably my favourite cinematic version of the play, and, in my opinion, the truest to the original source. Some have dubbed his performance Hammy, but I think he played out his character exactly as Shakespeare intended, with the audience continually second guessing his supposed madness. His sharp, irresistible performance is one of a kind, and manages to stand out in a supporting cast that boasts the likes Judi Dench, Julie Christie, Helena Bonham Carter and Jack Lemmon.

02. Simba in The Lion King.
Yes, really, The Lion King. The Hamlet influences are clear, think about it! And Simba was such an influential movie character to me ever since I was little, that I just had to list him. In The Lion King, the role of the young prince whose father is murdered is embodied in the rookie form of Simba, whose naiveté procures him more than his fair share of hardships and troubles. But watching his trials and tribulations are an utter delight for the audience, and I adore every second of this movie. Although much of entertainment make it appear like nothing but a Disney singalong, if we probe deeply enough, we can find connections to some of the greatest literature of all time. Can you feel the love? 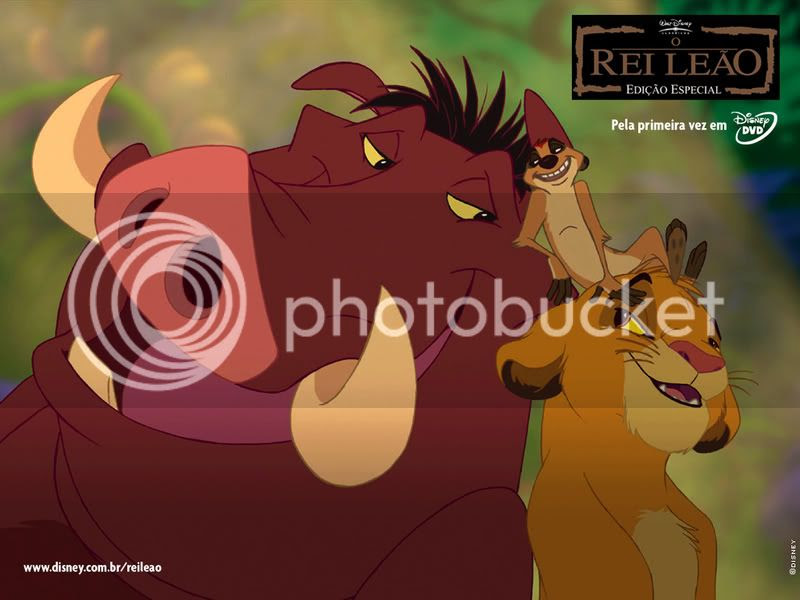 01. Laurence Olivier in the 1948 self-directed version.
The pace is slow, at times it feels stiff and artificial, the woman who plays Ophelia is a joke, but this movie has to be seen, if only for Olivier’s master class in acting. As the man who cannot make up his mind, his subtle acting brings to his role a deep understanding of his character's inner struggles and dilemmas, both moral and practical. Through him, Hamlet is every bit the enigma we read about: dignified and noble, reserved and mistrustful, emotional and ruthless, and deeply, deeply frustrated. And his soliloquies shall blow you away. Already an international star from his turn in Henry V, he won an Oscar for his work here, but didn’t bother to turn up to collect it. Probably because his performance surpassed any awards; it truly is that good.