My 20 favourite pieces of music composed for a film, ever.

In conjunction with Damian's excellent Film Music Blogathon at Windmills of My Mind.

One Zummer once said, “Film is a predominantly visual medium, which means the general purpose of a music score is to capture and reinforce the essence of a film, generally without drawing attention to itself.” Well, I’m sorry, but I disagree. Being a musician myself, I feel that music is one of the principal, if not the principal element to telling a story, and if the score ends up being so beautiful it outdoes the film itself, then so be it. Today, I’ve chosen my 20 favourite pieces of music ever composed for film, and invite you to listen to their mastery. (Some you can enjoy in the form of YouTube vids, others through downloads.) And note - quite a lot of Newman on here, because, he's kind of my favourite composer. Ever. Ever. Ever!!!!!!

Take from the words of poet Emily Dickinson, this is my choice for favourite, most haunting, and best piece of music ever composed for film. This piano piece enhances the ethereal, raw emotions felt by Ada in the movie, and also just happens to be a case of darn good music, Nyman's execution of this score is nothing less than perfect, and the playing blew me away.


I thought I may have quite a lot of Newman (my favourite film composer) on this list, et voila, I was right! Finding Nemo is my favourite film score, and it was so hard to pick a favourite from the list, but finally, I settled for First Day, which is played early on in the film over the shot of Marlin taking Nemo to his first day at school. With pizzicati and orchestra, Newman captures the vast nature of the ocean, and hints at the playfulness and peril to follow. It’s just exquisite.

03. Comptine d'un autre été: L'après midi (Yann Tiersen, Amélie)
So good, that Tiersen ripped himself off and re-used it in Goodbye Lenin, this gorgeously sad piece that encompasses both the beauty of Paris and the joie de vivre of the film. A true example of how music can lift one’s soul into Heaven.

04. Prologue (Alexandre Desplat, Birth)
Along with Newman, Desplat is the most talented working composer of today, and his work on Birth epitomizes this fact. Although difficult to choose a favourite of his, I went for Prologue from Birth, simply for the eerily scary way it suited the images, and set the tone for the rest of the movie.

It's brief, but it's also undersated, heartbreaking, and utterly brilliant. Santaolalla deservedly won the Oscar for his work here.


08. Theme from Schindler’s List (John Williams, Schindler’s List)
To be honest, there's nothing to say here that I haven't covered in my review of the score, but I'll just say it again - I had the pleasure of learning this stunning track for my grade 7 violin, and unlike most of my violin pieces that I learn, studying this simply enhanced my adoration for the piece. It meanders through octaves, with elegance and grace, with heartbreakingly simple harmonic progressions that truly touch the soul. Possibly one of the most recognisable pieces of music composed, and rightly so.
09. First Snow (Clint Mansell, The Fountain)
Sadly, I don't have my iPod with me (I left it at school, I'm an idiot, I know) , so I can't upload this genius of composition, but another track on the Fountain score that I loved to pieces was Death is the Road to Awe, which, despite its quasi-emo title, is utterly beautiful.
10. Drive Away (Thomas Newman, Lemony Snicket)
Showing that there is no end to his talent, this idiosyncratic electric-guitar led piece somewhat recalls Newman's work on the Erin Brockovich score, but here, it is jazzy and snazzy piece, and much more unforgettable than that of anything on the Brockovich score. As I said in my review of the soundtrack, it is a true eargasm.
11. Balcony Scene (Craig Armstrong, Romeo + Juliet)
12. Road to Chicago (Thomas Newman, Road to Perdition)
13. Your Hands are Cold (Dario Marianelli, Pride & Prejudice)
14. The Necklace and the Return and Finale (Bernard Herrmann, Vertigo)
15. Soy Marco (Alberto Iglesias, Hable con Ella)
16. And that Right Soon (Thomas Newman, The Shawshank Redemption)
17. Hedwig’s Theme (John Williams, Harry Potter)
18. Gabriel’s Oboe (Ennio Morricone, The Mission)
19. Camera Obscura (Alexandre Desplat, Girl with a Pearl Earring)
20. Filter Attempt (Thomas Newman, Finding Nemo)

Thank you for reading, now... 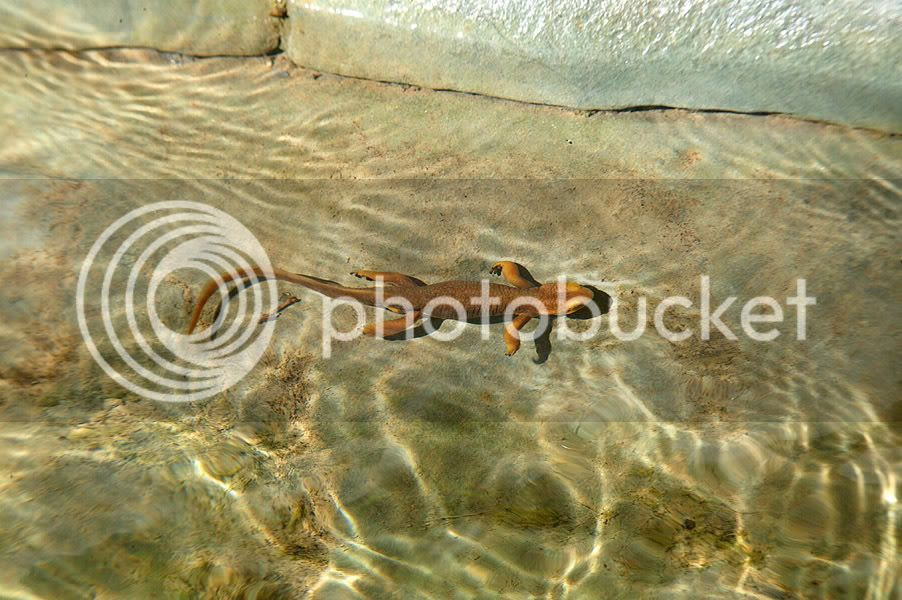 If you liked that...

Bear with the blog, and here are a few of my older posts that I recommend:

My review of Brokeback Mountain - my 6th favourite film of all time, and the best review that I've ever written. Enjoy.