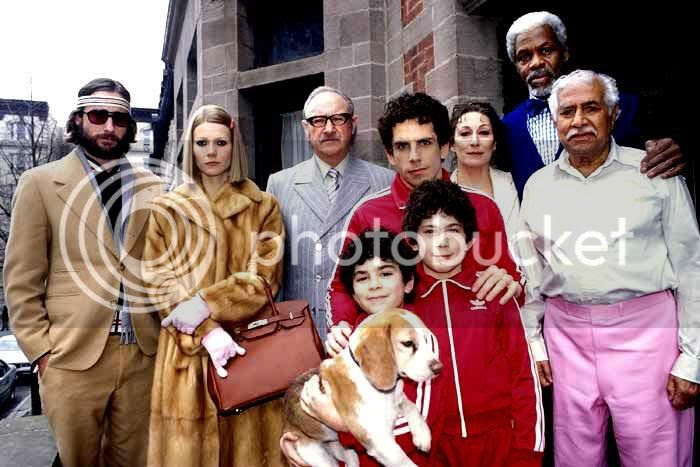 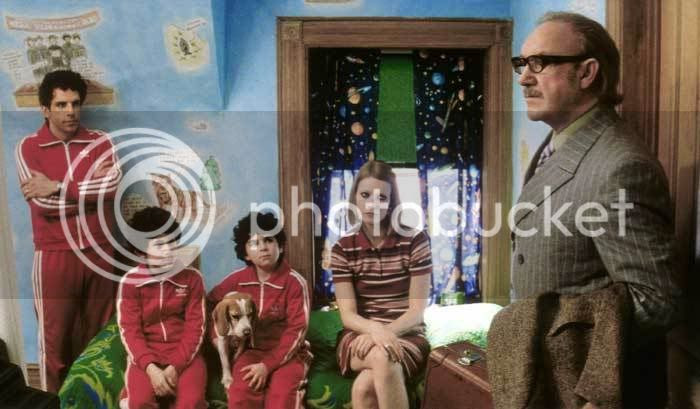 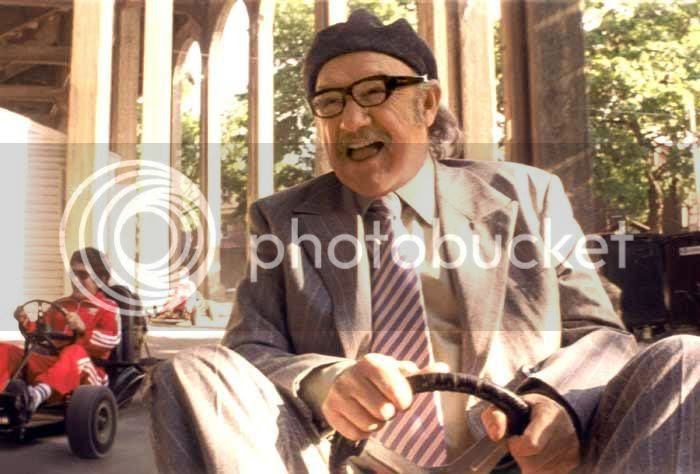 Mastery in Costume and Avatar Design. 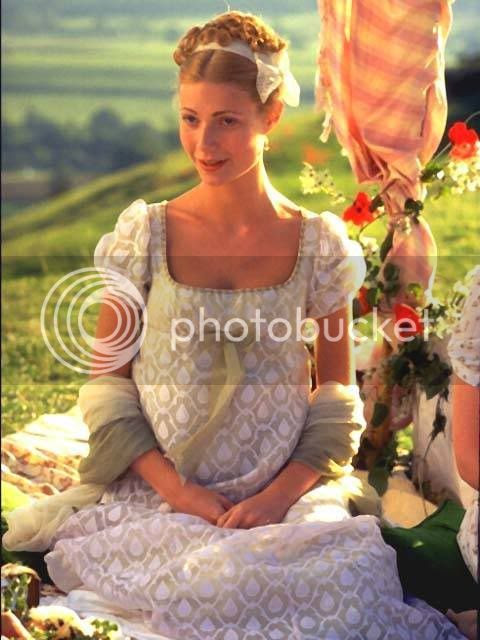 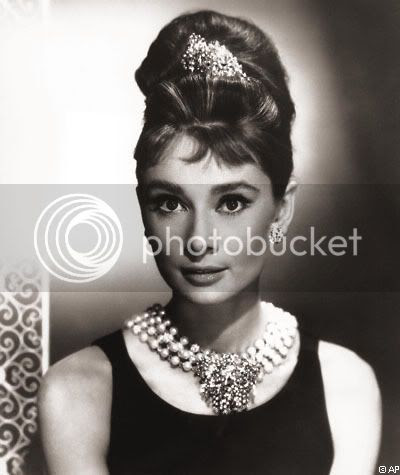 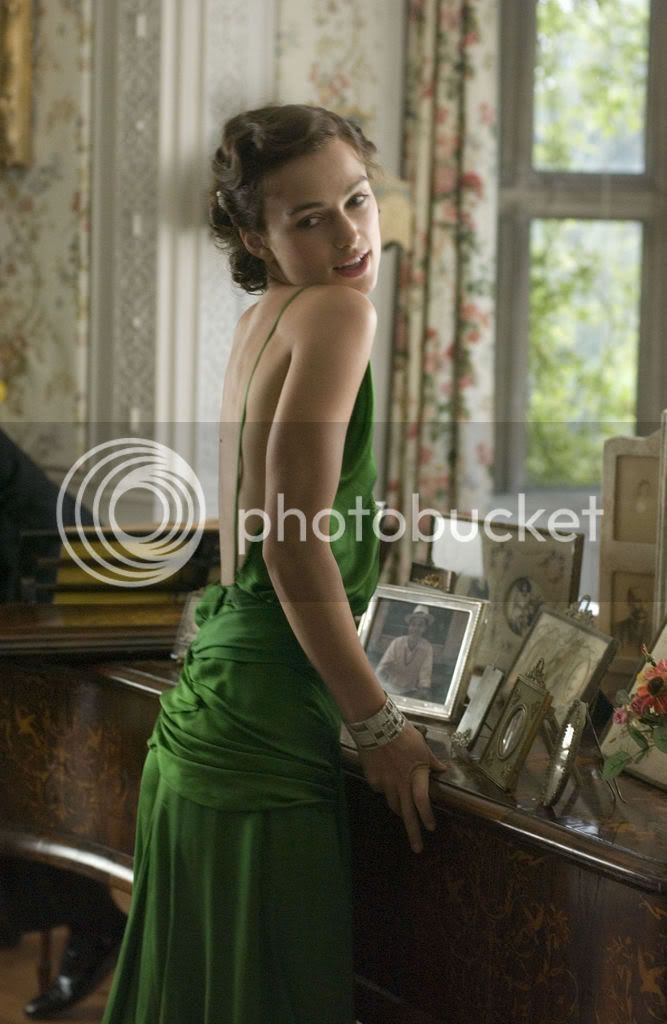 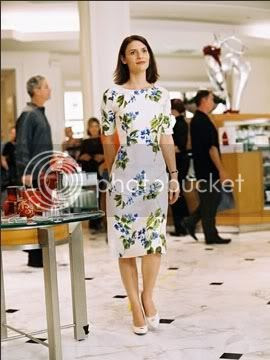 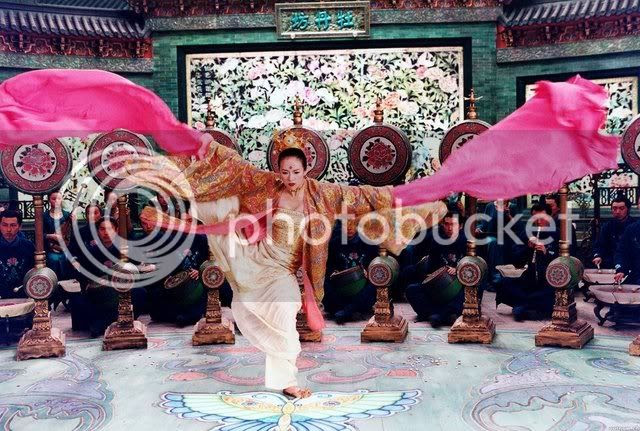 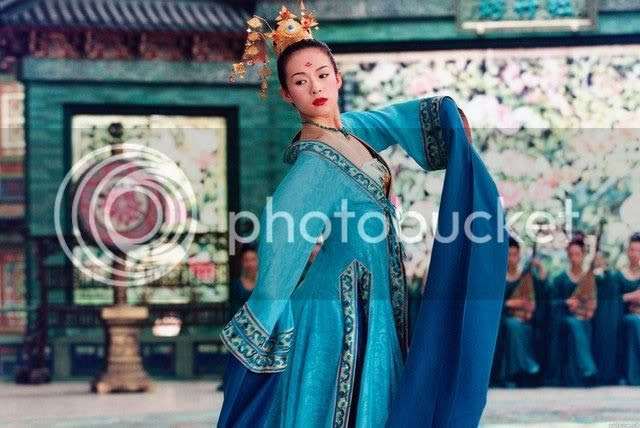 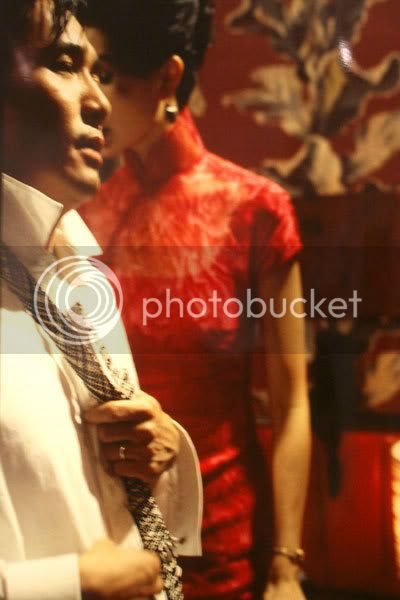 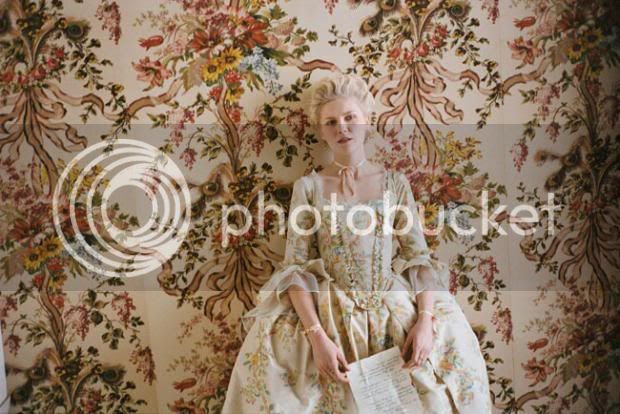 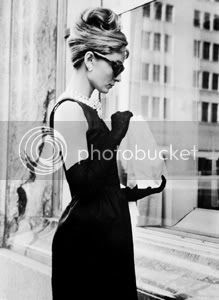 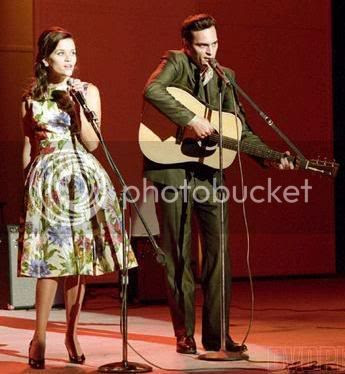 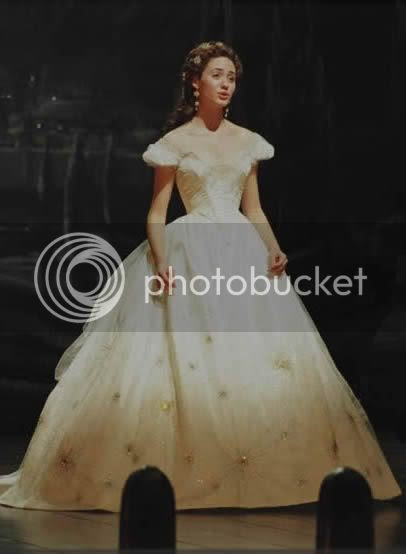 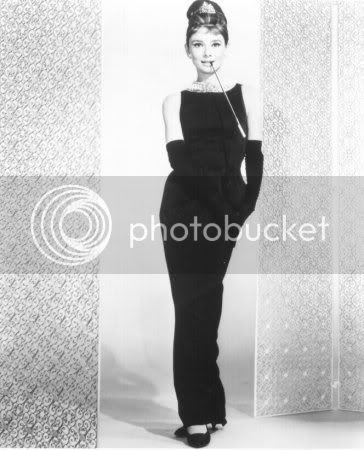 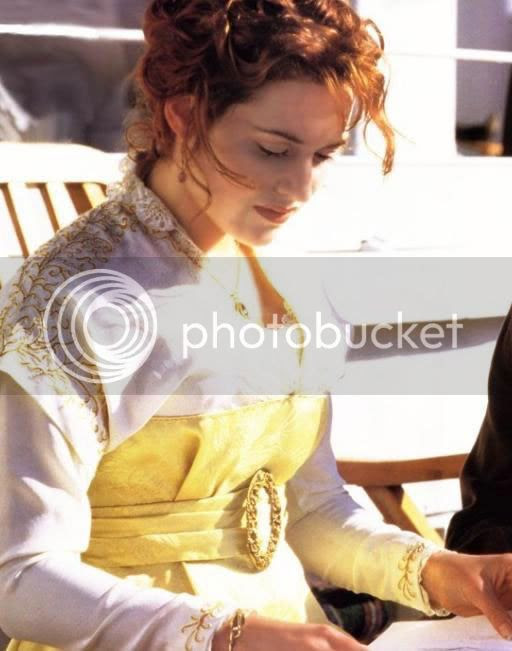 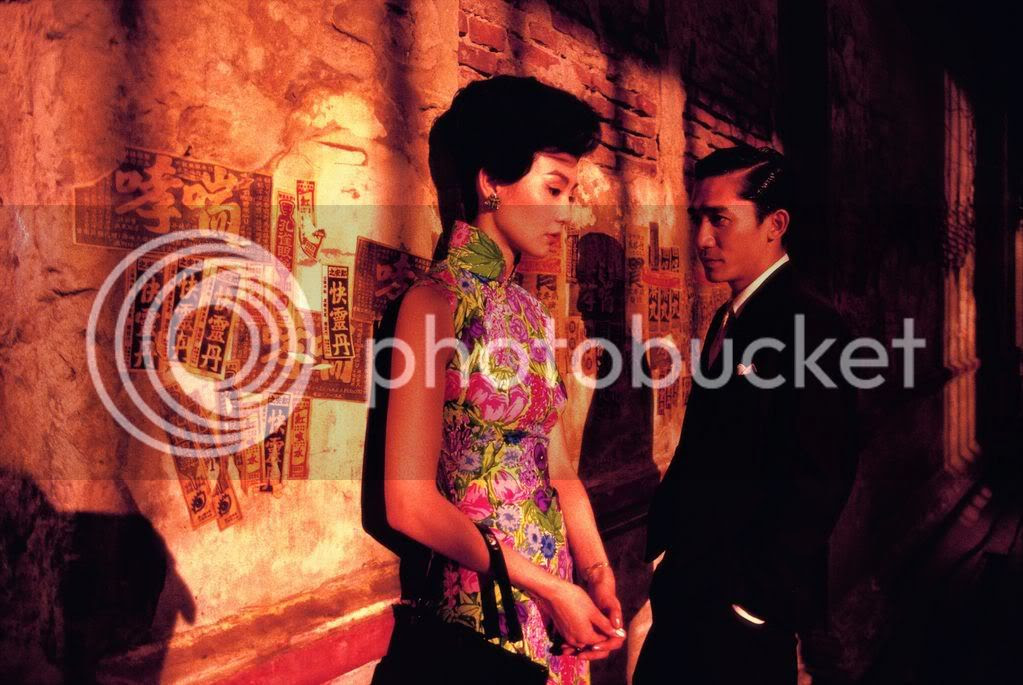 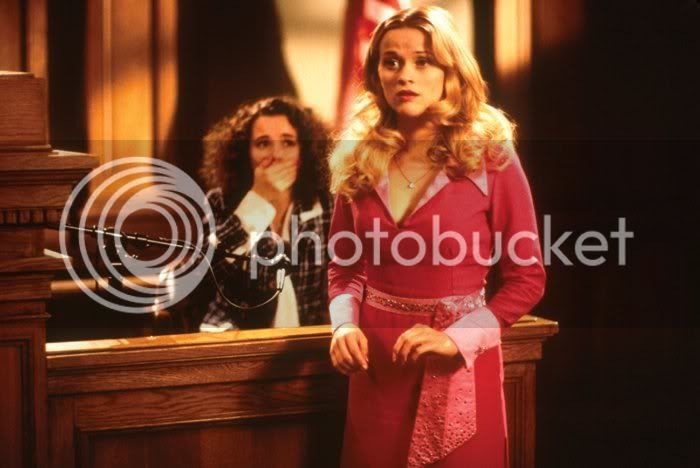 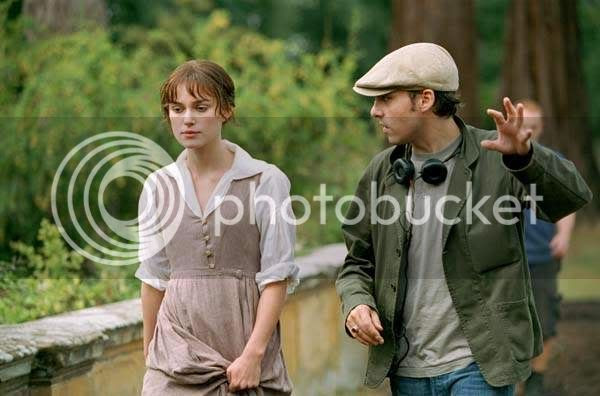 Anyhoo, whilst we're on the topic of Audrey Hepburn, I have to show you something divine that I got given as a present. You see, on Saturday, I played the violin (awfully) at a wedding of my Form Tutor, and she gave us presents in return, which was really unexpected! Not, however, that I'm complaining, because here is the present, and as you can guess, I was over the moon the receive it. I adore Audrey, I adore the painting on that image, and I adore the present. Go here if you want to see the others in the collection, they're absolutely stunning.
Posted by Emma at 7/30/2007 03:01:00 pm 9 comments: 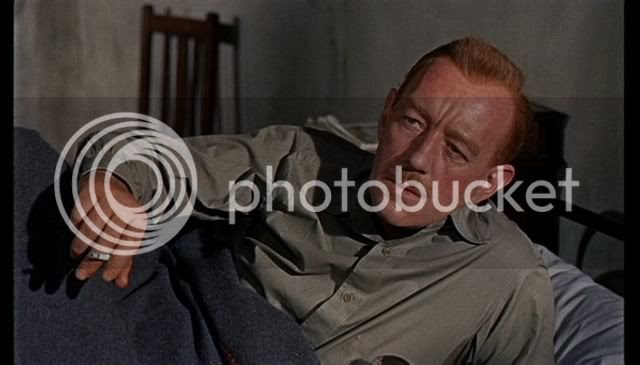 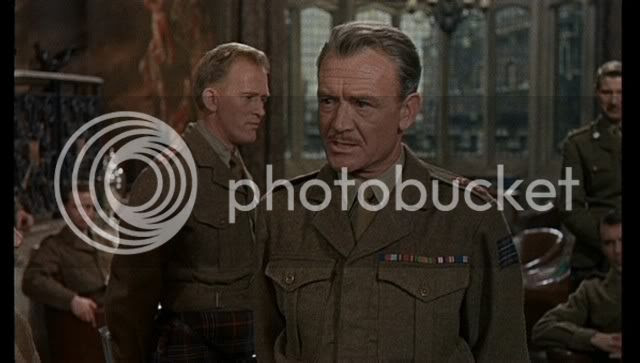 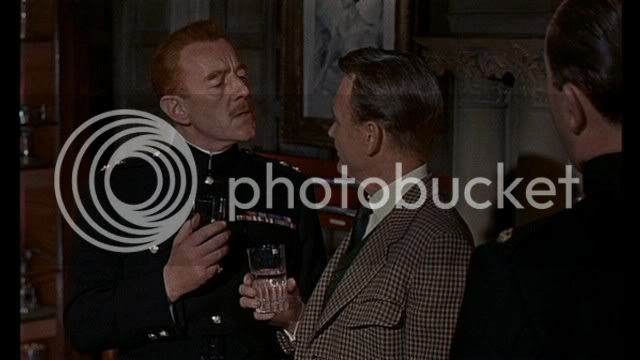 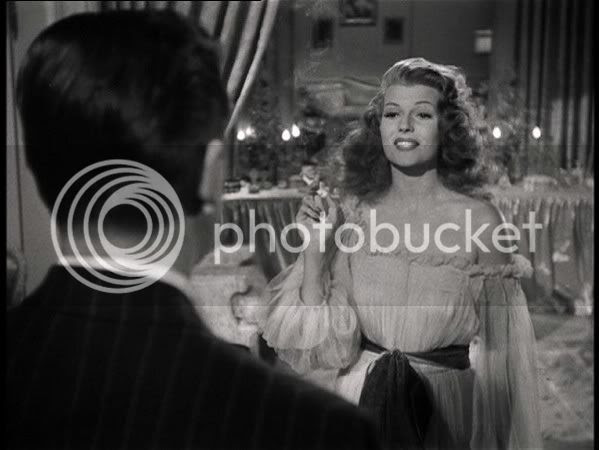 My dear friend Craig is 20 today, and he happens to share birthdays with one of my favourite actors, and one of my least favourite: Philip Seymour Hoffman, and Daniel Radcliffe.

Best Phil performances:
01. As Truman Capote in Capote.
02. As Phil Parma in Magnolia.
03. As Wilson Joel in Love Liza.
04. As Freddie Miles in The Talented Mr. Ripley.
05. As Owen Davian in Mission Impossible III.

Going from the book. (otherwise Hermione would make the opposite list.) 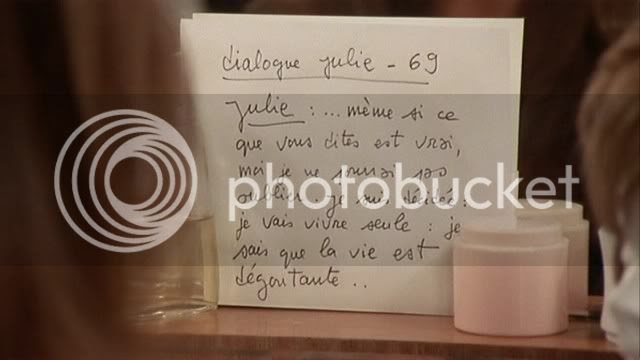 As I am writing this, I have 5 songs on a “Goodbye” playlist that I prepared specially for writing this. I feel they’re particularly apt for this moment in time, where I am saying goodbye to a series that I have grown up with, that has started when I was 7, and finished when I’m 17.

And they’re accompanying, of course, my finishing reading Harry Potter and the Deathly Hallows, the seventh and final novel in JK Rowling’s multi-million selling books.

(I could have asked for a better epilogue, mind!!!! Bloody thing.)

The Good
- Ron and Hermione finally kiss. To be honest, this was all I was waiting for. 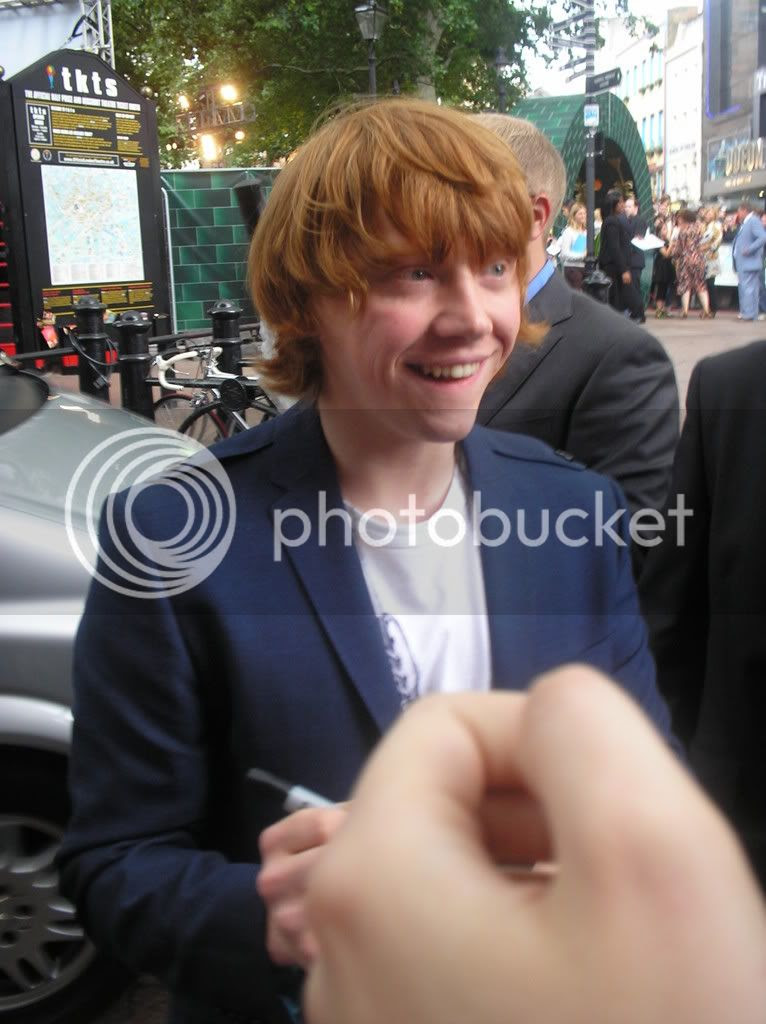 Ron is by far my favourite character of the books and films, and Hermione is also one of my favourites in the books (though not the films), and I’ve just been rooting for them to get together from the beginning. And they snog, in the middle of such adversity!! Which just goes to show, all you need is love.
- Voldemort dies. Also what I was waiting for. I wasn’t sure how it’d all go about, though I did have a niggling suspicion that the general population (and me) would be bloody pissed if JK Rowling killed off Harry. So that meant Voldemort must die. And he did, in, the book’s own words, a rather “mundane” fashion. But I was pleased with that, as, at the end of the day, we’re looking at a man who is pure evil, so he hasn’t done any good deeds. A person who’s done no good doesn’t deserve a spectacular ending. He was nothing but a bully, and died weakly, like he deserved.
- Badarse Neville Longbottom. Words cannot describe how proud I was to hear how he so bravely suffered the Cruciatus curses over and over again in the name of defending what was right. It truly would have been poetic justice if it had been he who had slain Bellatrix, but his killing of Nagini was good enough. Go Neville!
- The swearing. Long gone are the days when people can just disregard Harry Potter as a children’s book, the language in Half-Blood Prince and this alone show that it is anything but. I loved Ron’s two usages of the word “bastard”, but even better, Molly Weasley’s outcry of “NOT MY DAUGHTER YOU BITCH!!!”

- Harry doing some of the Unforgivable Curses. He’s been playing around with Expelliarmus for far too long, in my opinion.
- The moments of comic relief, such as Lee Jordan’s Potterwatch.
- Harry’s conversation with Dumbledore’s portrait at the end. Poignant, sad, beautiful, and it would have been the perfect way to end the series, yet JK Rowling chose to go with…

The Bad
- That bloody, Hollywood, tacked on, clichéd, lol-inducing as frick ending!!! It just made me angry!!! Who in the name of Borgin & Burkes would name their child Albus Severus? And er, did Ginny get no call at all in choosing the names of her children? Lily and James were Harry’s parents, you’d think he’d have a bit more originality!! Good to see Ron and Hermione getting married, but the interchange between them was unconvincing and stilted. And Harry finally learning that Slytherin wasn’t “all bad”? Bah, how dull!

- The whole Deathly Hallows and the wand, stone and invisibility cloak thing. I was just thinking “meh” throughout. I wanted Harry to get the Horcruxes!
- The body count. As happy as I was to see Voldie and Bella die (yay!), I cried when Dobby died. It was so, so, heartbreaking. Also, Fred, Tonks’ and Lupin’s deaths were sad too.
- JK Rowling overdid it with her usages of the word “Mudblood”, I thought. The moment when Hermione referred to herself as one made me go “oh dear.”…
- Some of the writing and conversations felt slightly stilted, like JK Rowling wanted to insert salacious lines and four-letter words, but had to sacrifice artistic style for book sales.

The Ambivilant
- Finding out that Snape was in fact, good, and that he had been in love with Lily all along. I felt such sympathy for him, as well as slight resentment at James Potter. Should I???

Overall, I feel OK. No, I feel better than OK, I feel as good as I think I can feel about the ending of a series of books that I have grown up with, poured mountains of time and money into the franchise, and loved the characters of. As I said, the ending angered me the most, but there is certainly redemption to be found elsewhere. It’s probably my second or third favourite of the series, and very exciting, thrilling, and dark. In fact, considering how I've grown up with Harry, Ron, and Hermione, shared their trials and tribulations, I’m surprised at how composed I am at writing all of this, I expected a mountain of tears.

harry potter and the deathly hallows,

Have just finished reading Harry Potter and the Deathly Hallows. It took me longer than I was expecting, but I didn't want to miss things out.

My reaction? Masterful. I cried my eyes out. I laughed. I smiled. 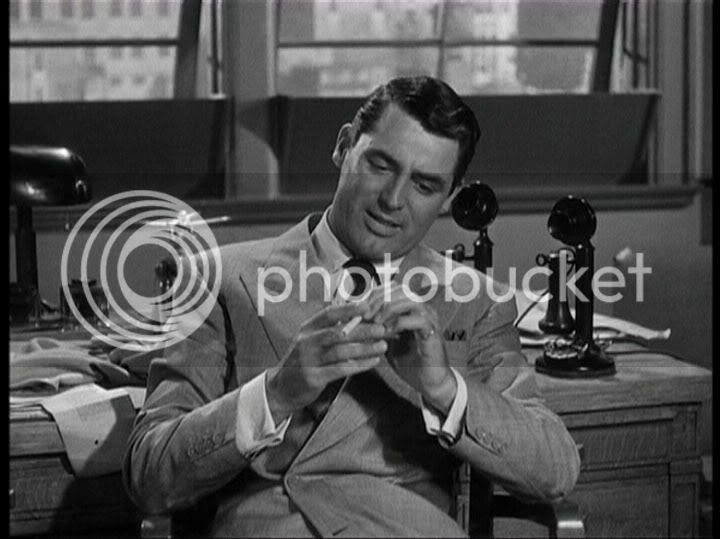 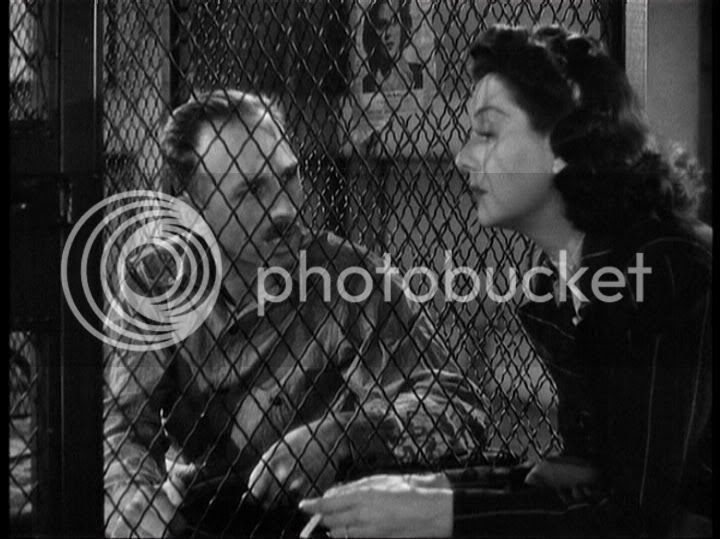 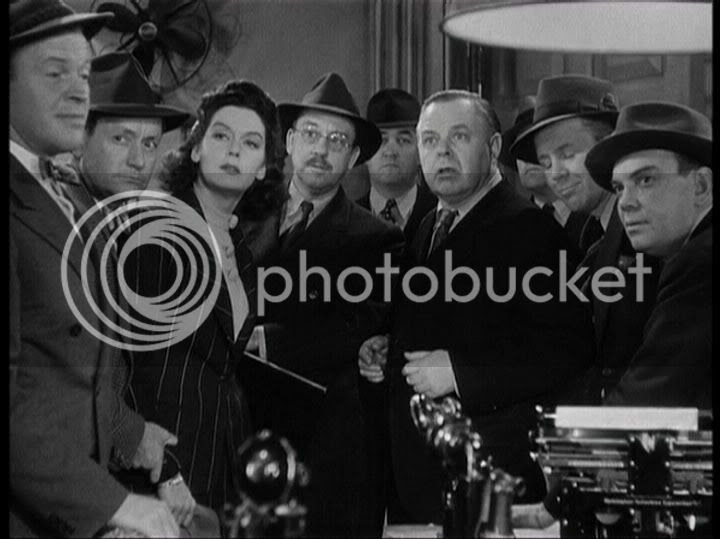 Click on any of the pics for my review. 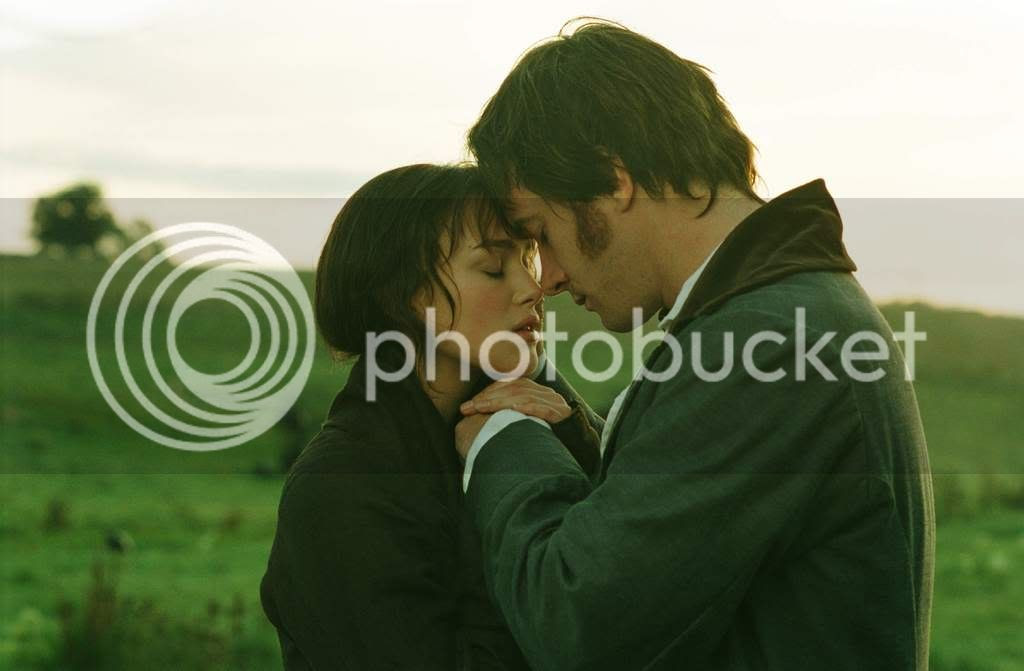