I went to visit my best friend Anna in her hometown Coventry this weekend. We had an amazing time! In between clubbing in Birmingham, wining and dining, and girly chats, we also saw... 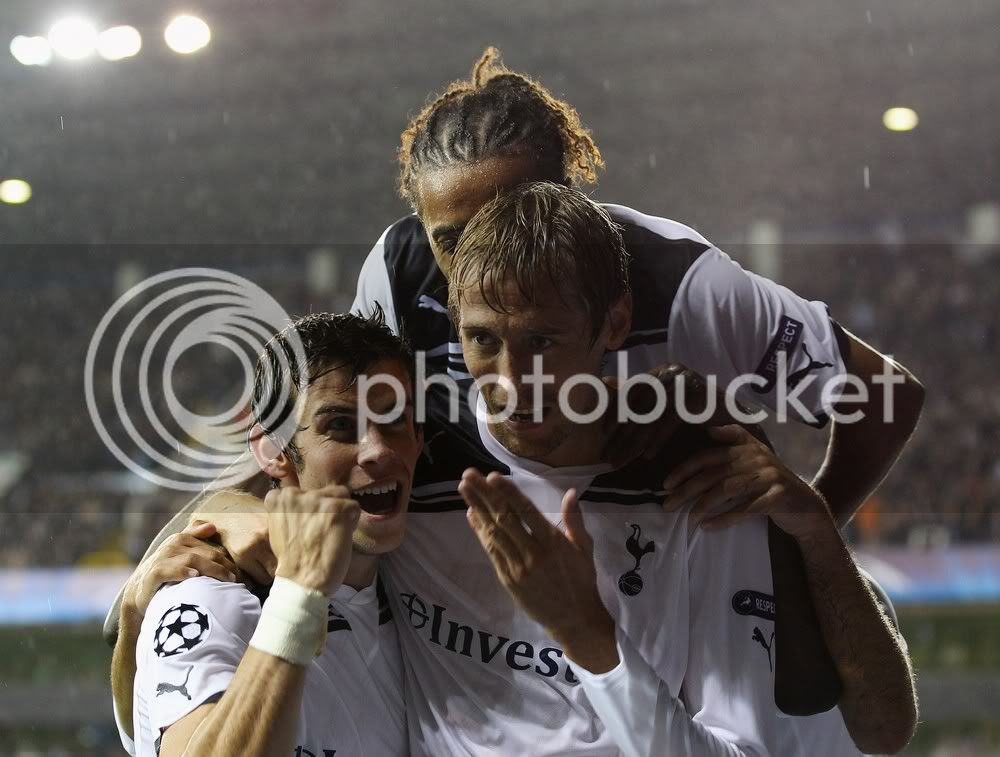 A Study in Turquoise.

I'm off work today with a cold, so I've taken it upon myself to actually, you know, update my blog for once. And to start with, some good old fashioned girlcrushing: 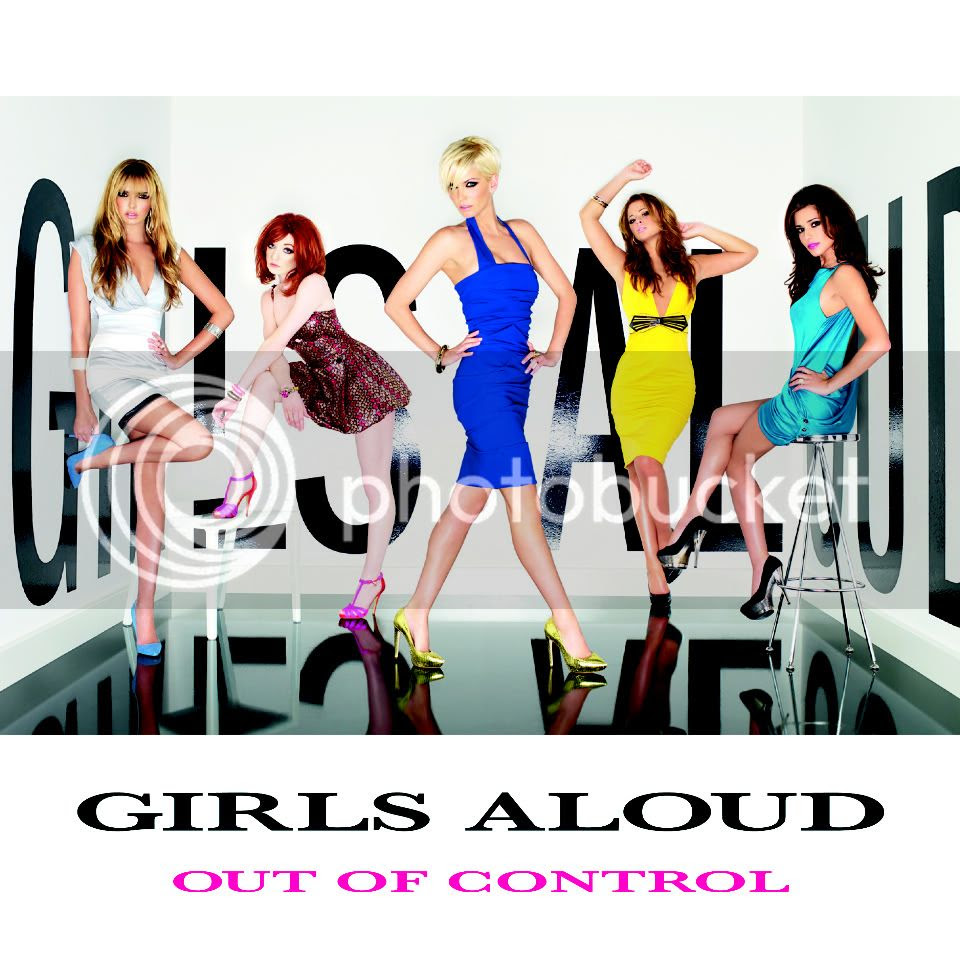 My question is, how do you rank the Girls Aloud here in order of bungability? I would say:
01. Kimberley (the yellow dress accentuates her womanly curves perfectly)
02. Cheryl (even though she's in the most boring pose, she would look gorgeous whenever and the turquoise dress really suits her skin tone)
03. Sarah (I actually have a blue dress very similar  to her's but I don't work it a tenth as well, sadly)
04. Nadine (gorgeous, but a tad too thin)
05. Nicola (trying too hard, babe)
Your thoughts?
Posted by Emma at 8/26/2010 10:04:00 am 2 comments: 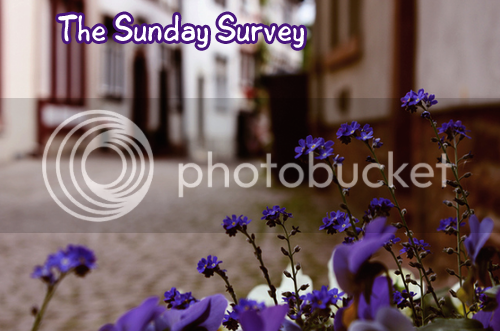 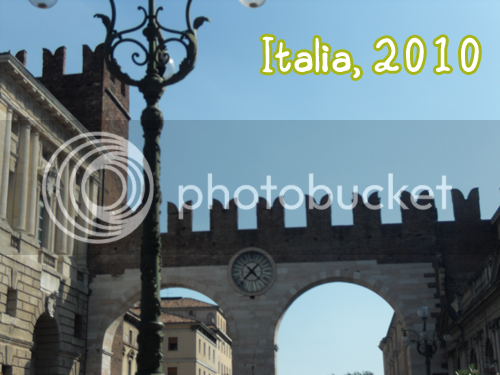 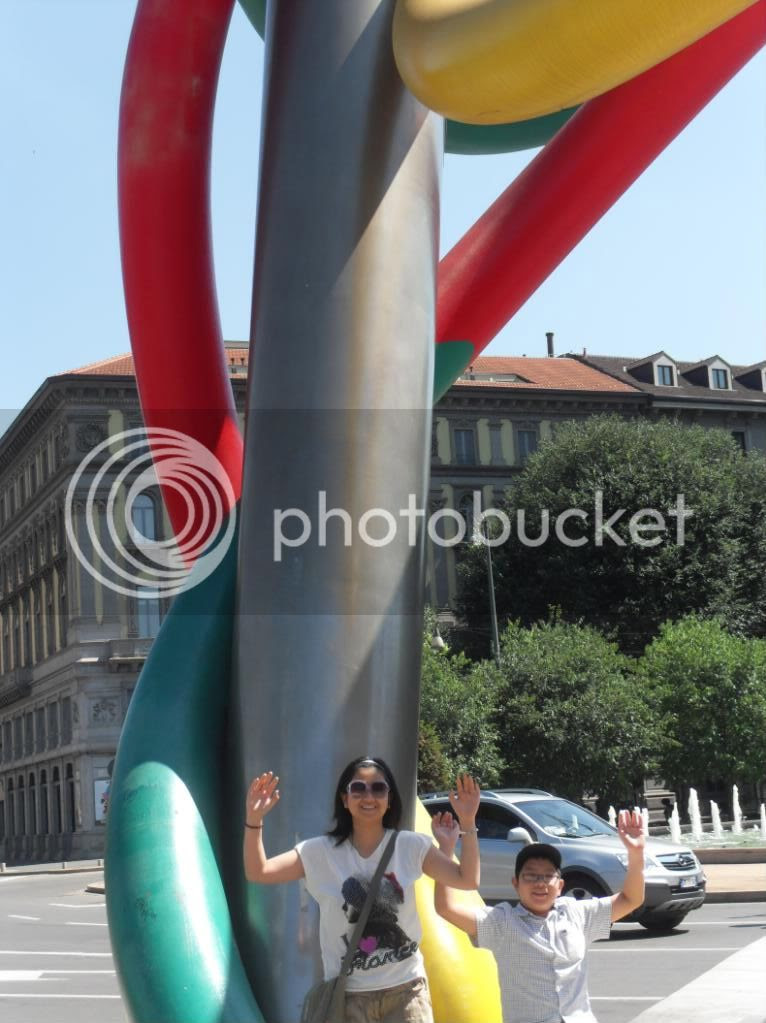 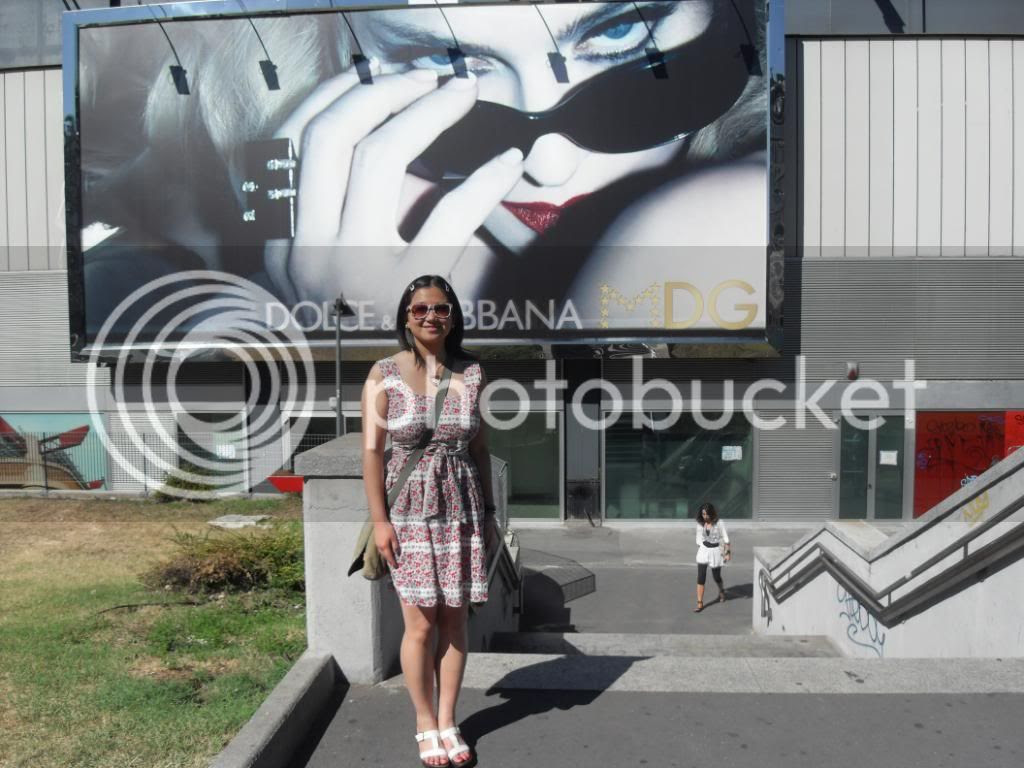 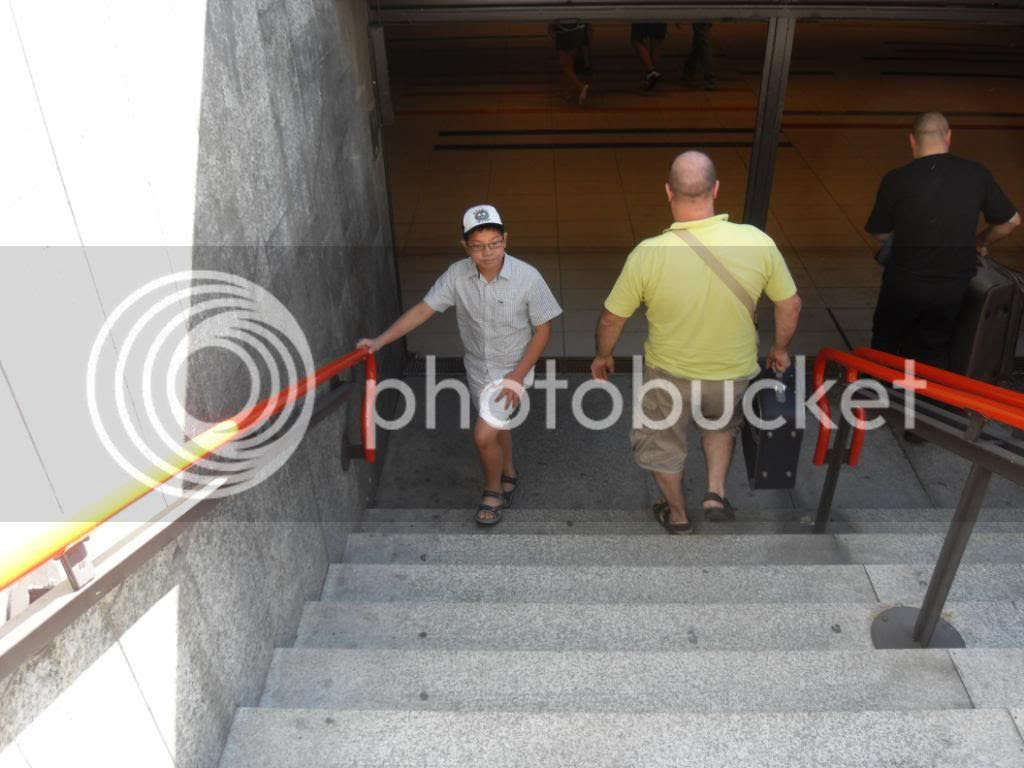 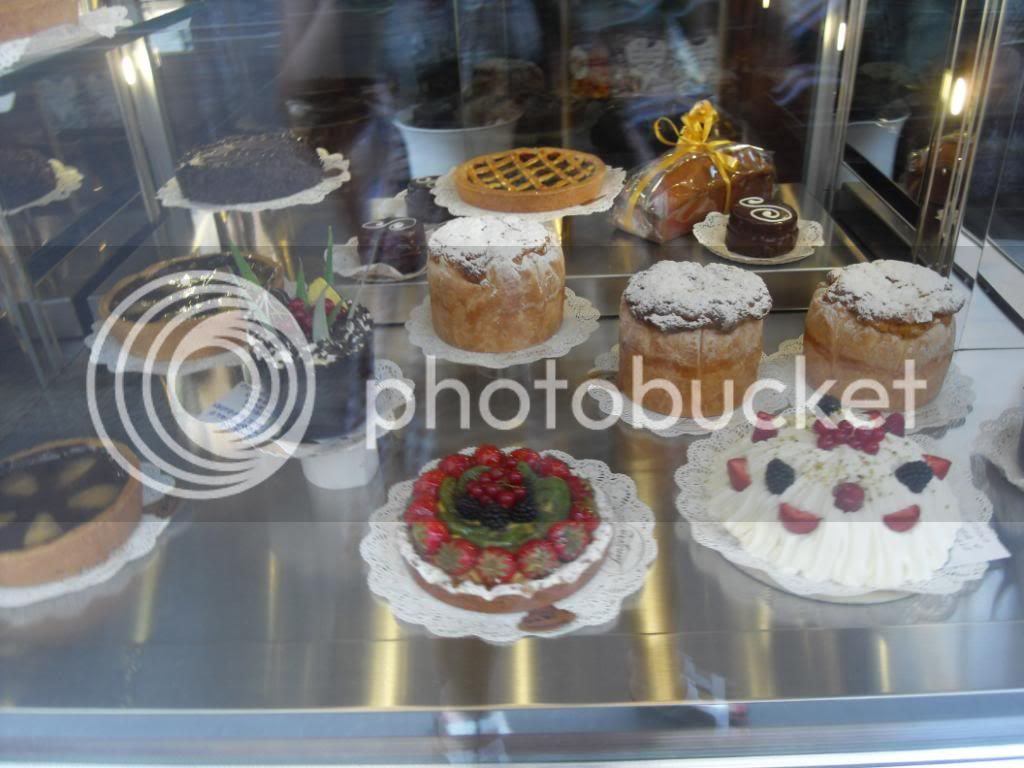 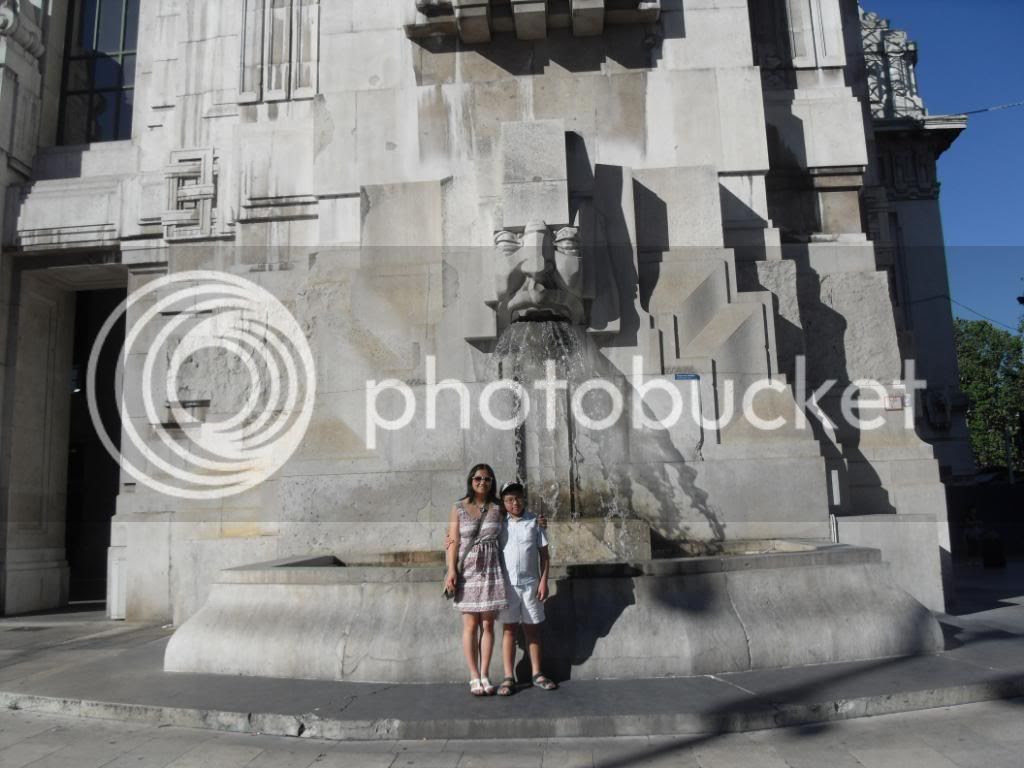 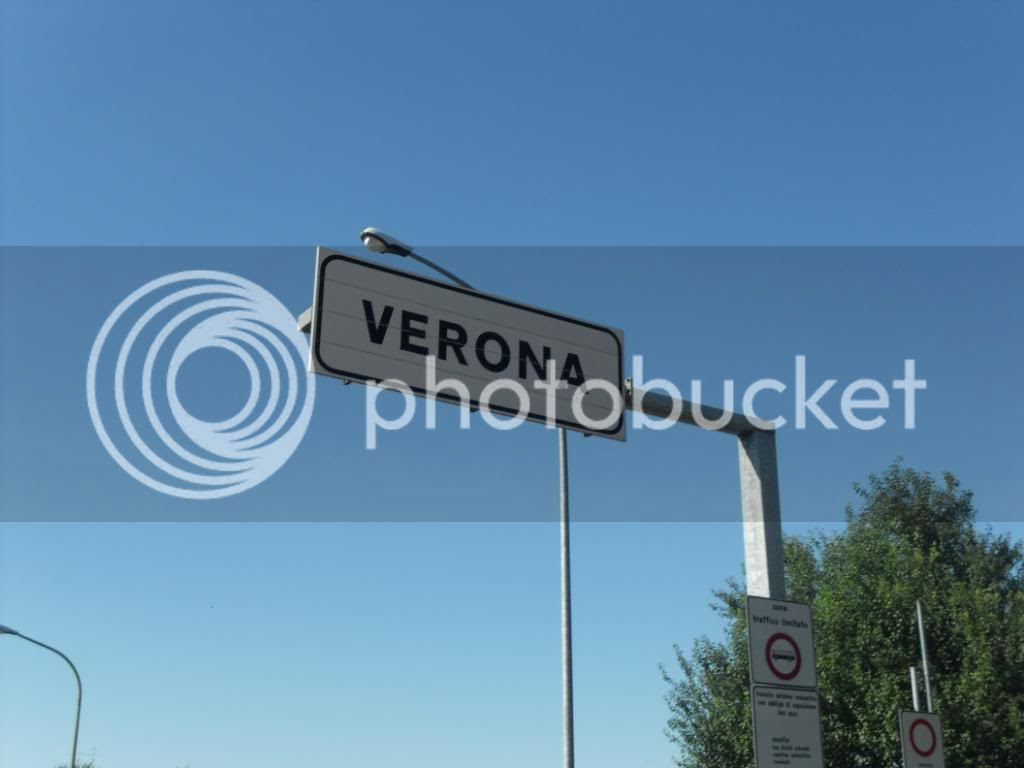 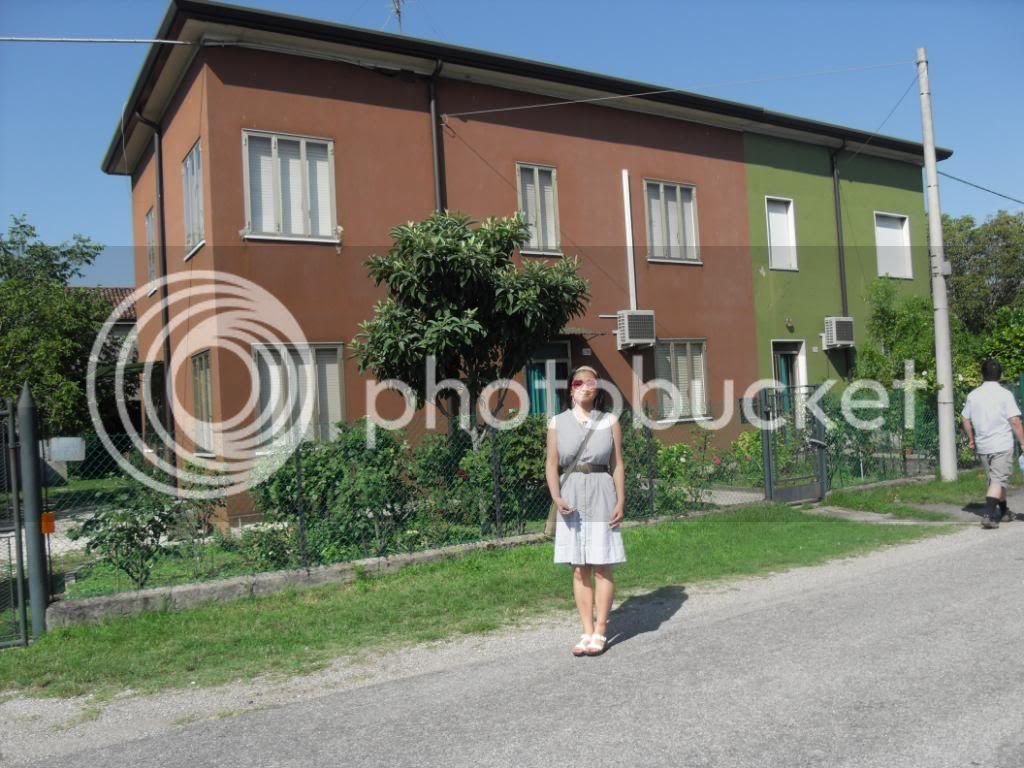 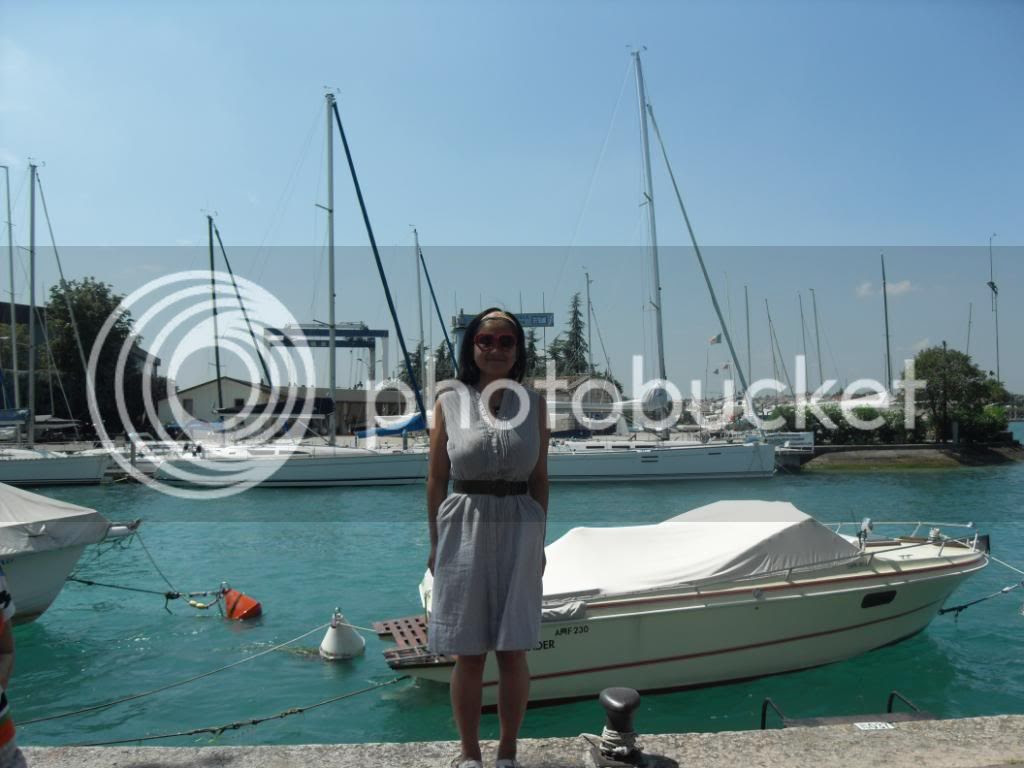 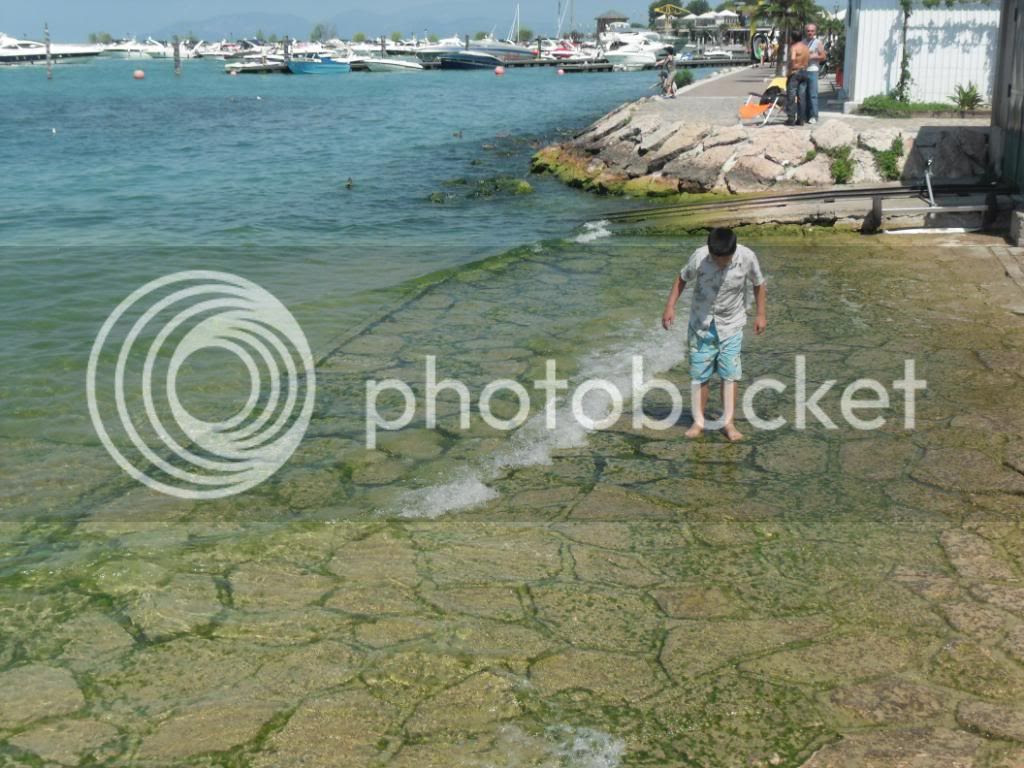 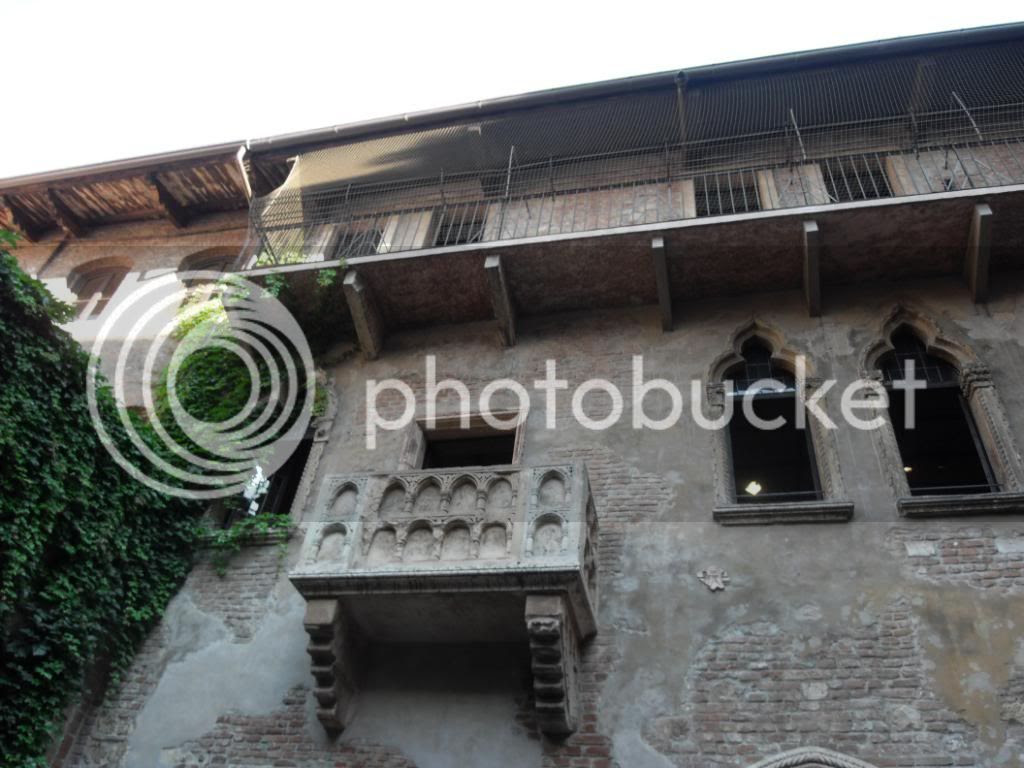 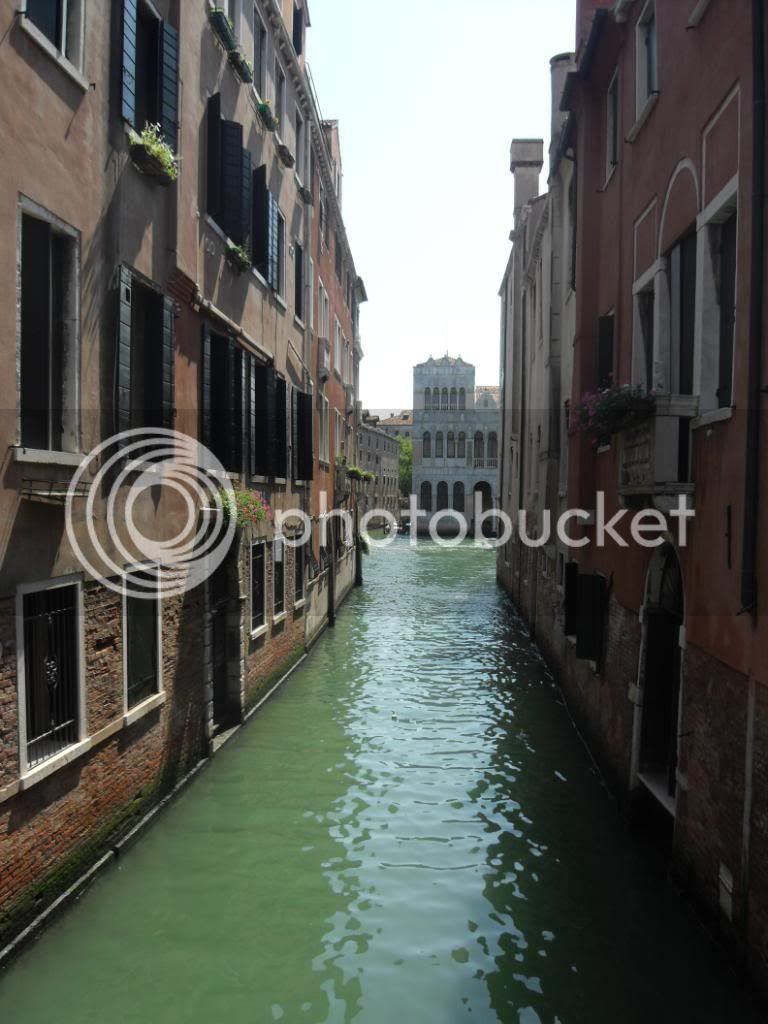 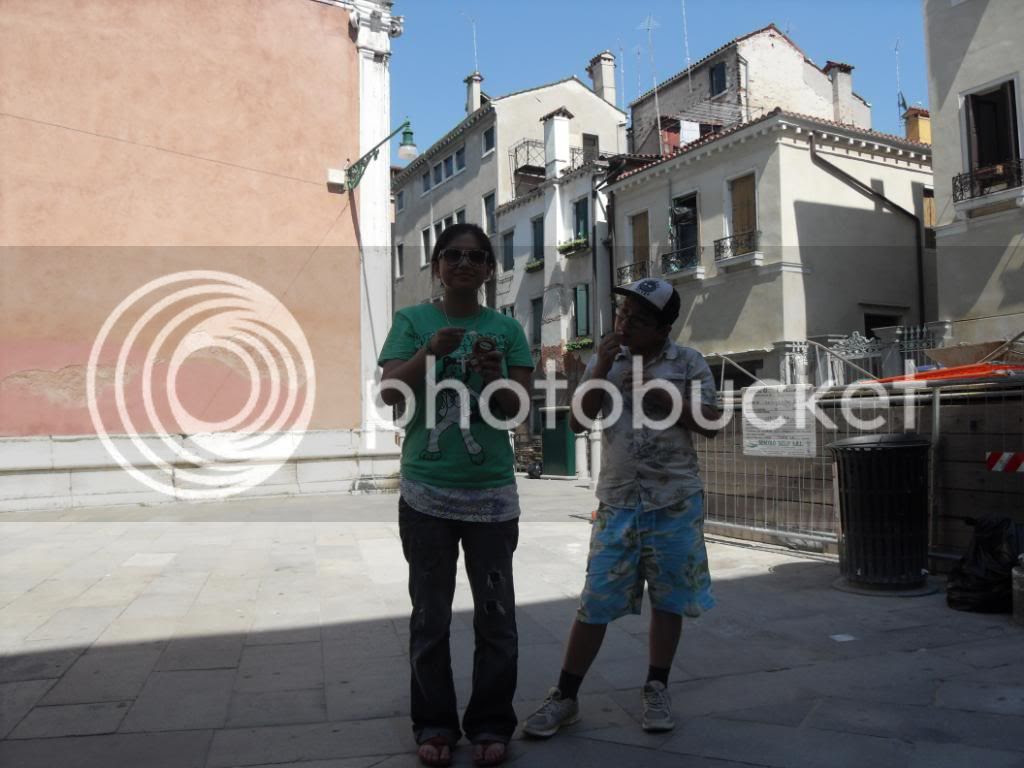 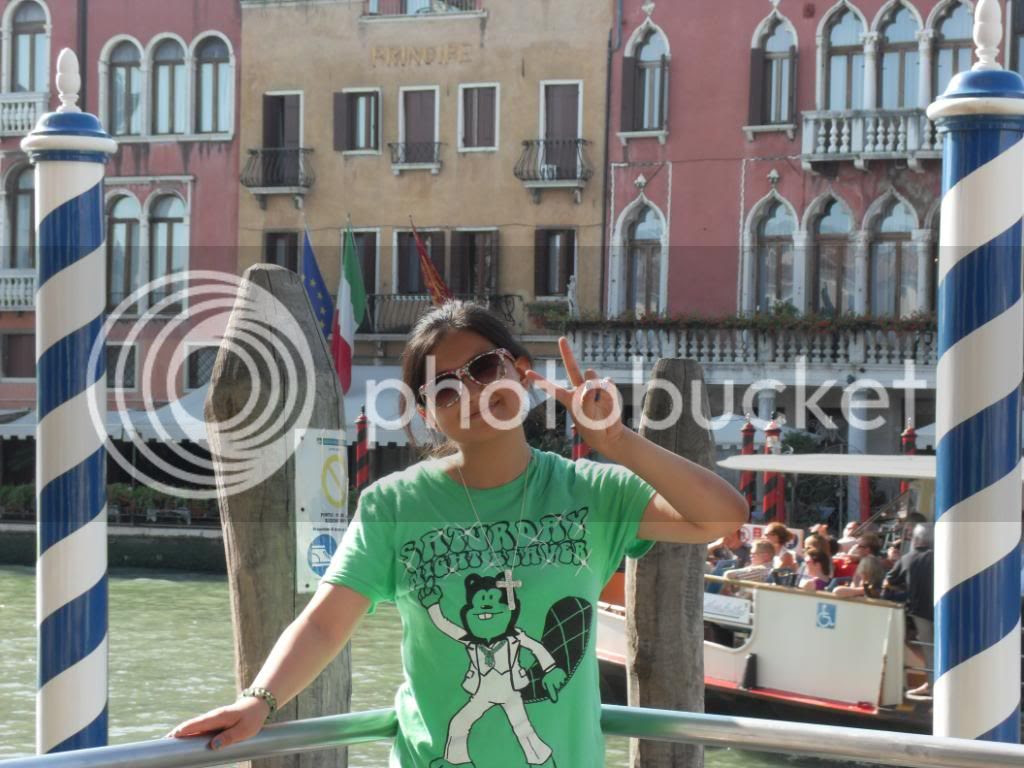 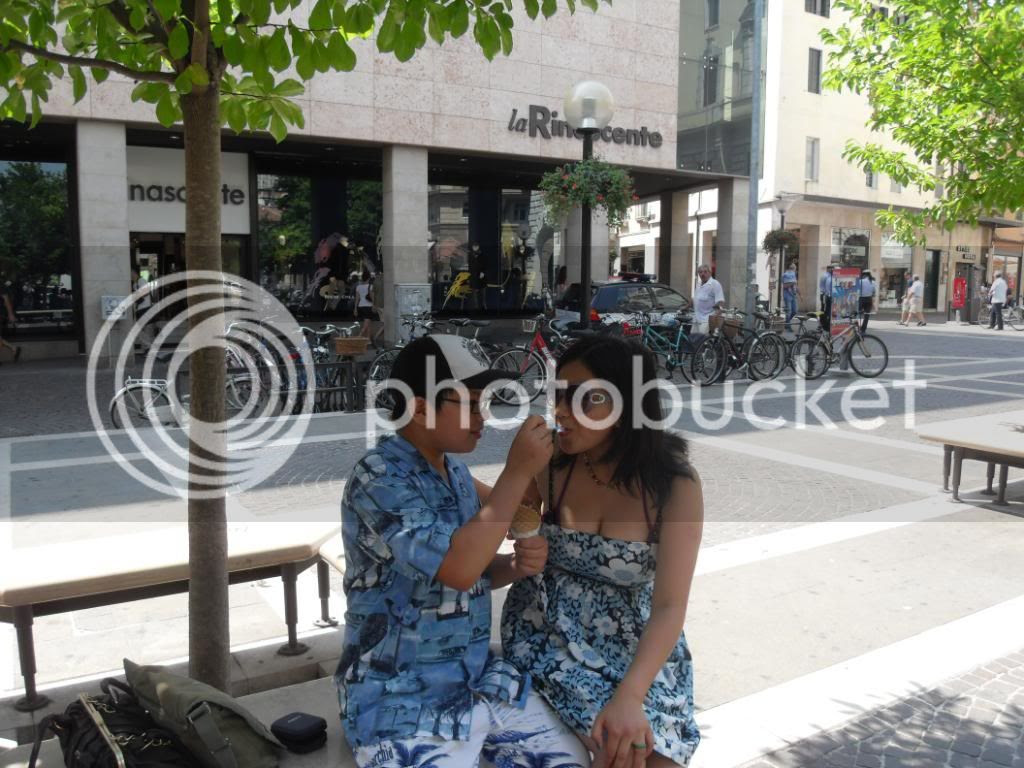 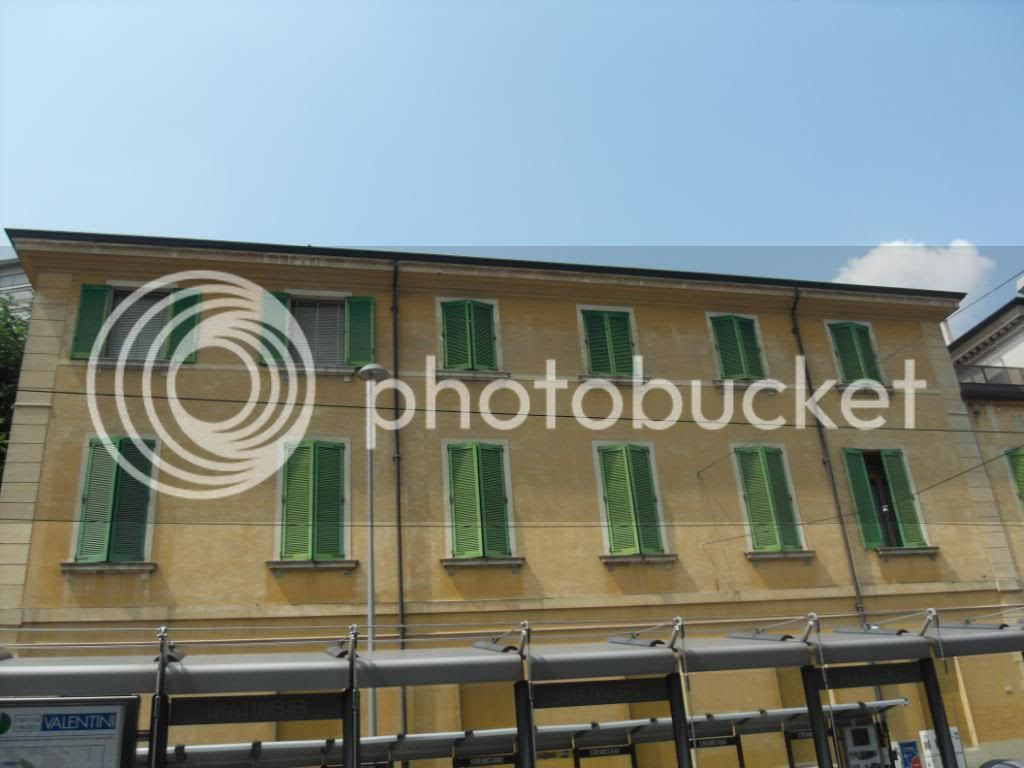 It's an effing disgrace, but... 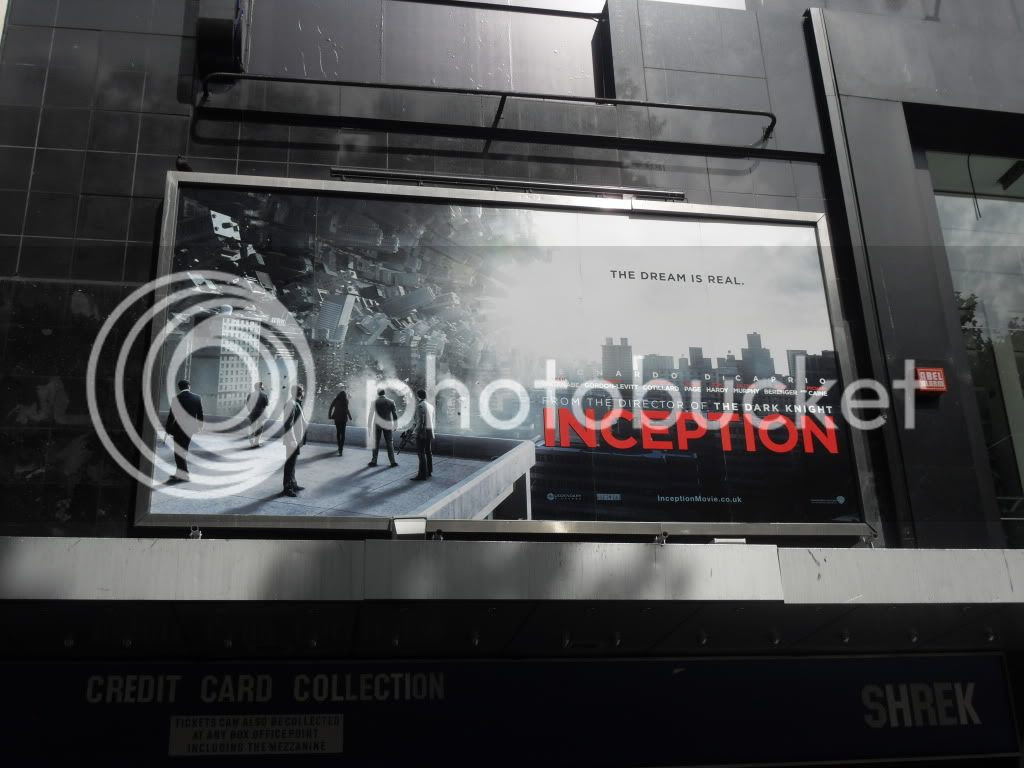 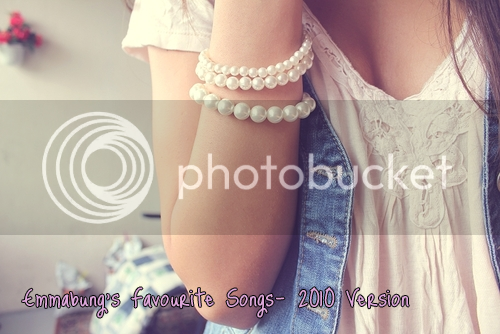 2009's and 2008's, if you're interested. A bit of a bizarre list, I'm afraid, an ecclectic mix of modern RnB/hip-hop and old-school choons. Anything that tickles my fancy, really, and a lot of things tickle my fancy, so. 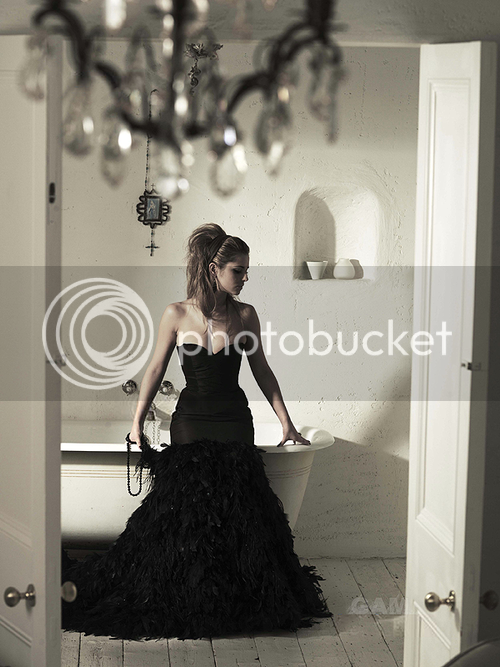 I know, I know, I've been a bit of a no-show with this blog for the past month or so, and it's really, really not on. Unfortunately, that isn't going to change any time soon, as I'm jetting off to Italy with my family this Friday for a few days. But, for now, have four mini-reviews of the films I've watched recently. 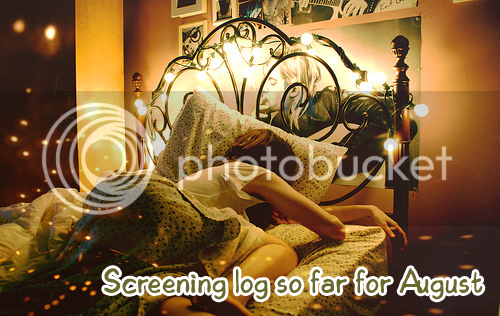 Step Up (Anne Fletcher, 2006)
Channing Tatum plays Tyler, your token disillusioned youth from the wrong side of the tracks who wastes his days being a juvenile delinquent with his two friends, brothers Mac and Skinny. One evening, they are caught vandalising a hall in the Maryland School of Arts. Mac and Skinny escape, but Tyler is punished with community service as a janitor at said school. In doing his duties, he crosses paths with pretty and talented but uppity teenager Nora (Jenna Dewan), who's dream it has always been to be a dancer. When her dance partner for the upcoming danceshow injures himself, it (predictably) sets Tyler up for a chance to show that he's more than just a troublemaker. Despite the background differences between the two, when they dance, sparks fly, and the two protagonists find themselves drawn towards each other as more than just dance partners.

As you'd expext, a film like this is fairly low on plot and dialogue, and puts all of the weight on the dance scenes, which are indeed sublime. The finale in particular, is spectacular, as a group of 20+ dancers, led by Tatum and Dewan, fuse streetdance, hip-hop and ballet to the intrumental track of Yung Joc's "Bout it". It's forgettable fodder for the most part, but the dance scenes really are worth a re-watch. 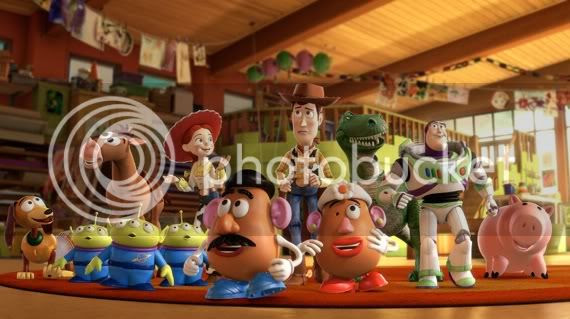 Needless to say, Woody and Buzz's owner, Andy, can't be eight forever, and there must be a time when he goes to college. The time has arrived in Toy Story 3, and each of his toys - even his favourite, Woody, knows that they are living on borrowed time. However, they under-estimate their worth to Andy, for, whilst he only wishes to bring Woody with him to college, he still plans to keep the rest of his toys in the attic. But due to a stream of misunderstandings, the remaining toys get tossed out and end up in a day care centre. Whilst this new surrounding initially seems promising - plenty of eager children wanting to play with the toys in ways that Andy no longer does - the debutante toys soon realise that it is only children in the butterfly room who actually know how to play with toys. The kids in the caterpillar room - the room they've been shoved in - is occupied by toddlers, toddlers who don't treat the toys well. At all.

I had a bit of a love/hate relationship with Toy Story 2. I disliked it for aaaages, until one day, I had sudden craving to give it a re-appraisal, and I immediately fell back in love with it. My relationship with the first film is more straightforward: it was the first film I saw in the cinema in England, and loved it. It is a similar case with this film, which was choc-a-bloc full with joy, humour and banter between the toys. I'm not ashamed to admit I tore up twice, and was moved throughout by the loyalty and fraternity between the toys. The ending was one of the most bittersweet in film, but I adored it. And the cameo of a Totoro doll pretty much epitomized the film's awesomeness. 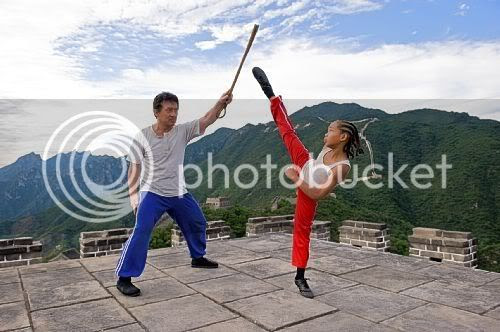 Will Smith's kid plays Dre, a 12-year-old boy who's single mother has relocated them to China. He hates it there, he neither speaks the language, nor gets on with anybody around (except a pretty Chinese girl of his age who is similarly drawn to him). His interest in said girl is what gets him off on a bad foot with the resident bully. Dre, a feisty boy, is never one to take abuse lying down, yet, in their first fight, Dre easily comes off worse, sporting a brutal black eye which he proceeds to try to - and fail - to hide from his mother (played by Taraji P. Henson with the touch of maternal warmth she exhibited in The Curious Case of Benjamin Button). After one particularly bruising encounter with the group of bullies, the grouchy janitor (played by Jackie Chan) steps in, quietly opens a can of whoopass, and becomes Dre's mentor for the upcoming karate tournament.

I forwent Inception to see this film, as it was on my dad's birthday and he loves Jackie Chan, and to be honest, I'm totally sure that I would have preferred the other film. Though, that said, I still had a relatively good time with The Karate Kid. Jaden Smith, who was cute and cuddly in The Pursuit of Happyness but didn't convince me he was capable of much past that, more than carries the film here, both in his natural acting as well as his dedication to the fight scenes. Jackie Chan, who's fight moves I adore but I'd never rated very highly as an actor, also surprises here, particularly in the scene with the car, a scene which actually moved me to tears. Like Step Up, it's a fairly predictable, forgettable set-up, but thanks to a fun soundtrack and brilliant chemistry between the two leads, good fun whilst it lasts.

Diary of a Wimpy Kid (Thor Freudenthal, 2010)
Zachary Gordon stars as Greg Heffley, a boy entering middle school. He's determined to make a name for himself and be as popular as possible, and if this involves re-inventing his loyal but unfashionable best mate Rowley Jefferson (played with affable charm by Robert Capron). The film follows him as his attempts to show how popular and cool he is fall flat each time, with each attempt just landing him further and further away from his aim. It's a simple enough movie with a simple enough message: don't become so preoccupied with the superficial that you forgo the things that really matter, and a cool turn from the ever-lovely Chloe Moretz (MUST watch Kick-Ass!)

Kaya Scodelario is too stunning for words.

She really is traffic-stoppingly beautiful: the arresting blue eyes, the slender frame, the gorgeous face shape, the hairstyle... she is too beautiful!! I really am in awe. 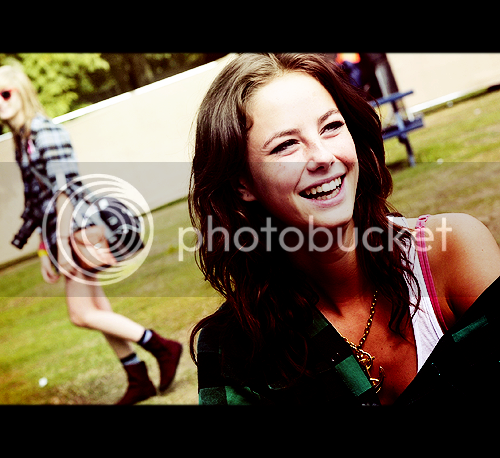 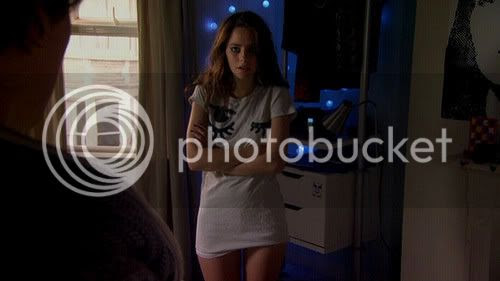 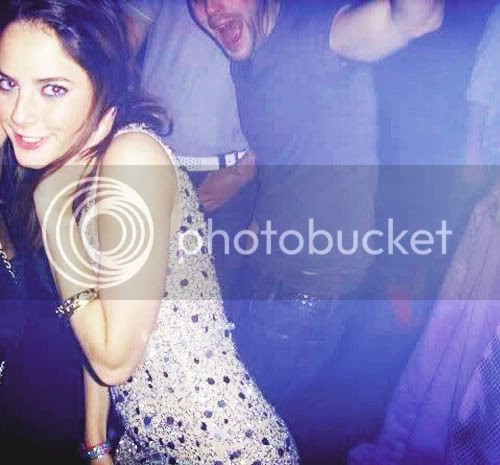 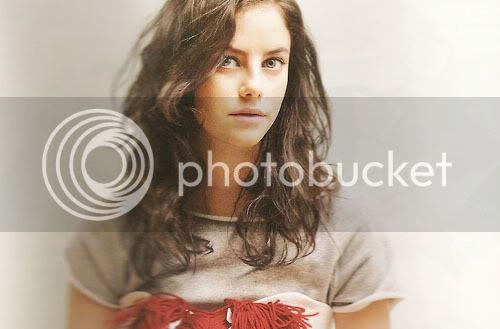