Films and TV shows that have been rated 15 with absolutely no 'strong' components.

This blogpost will be continually updated with screenshots, film posters and back of DVDs that contain a fairly uncommon occurrence: things rated 15 for merely 'moderate' things. 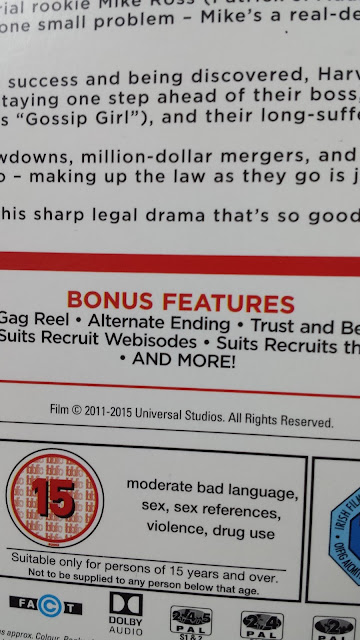 The witty teen movie that exhibits the comedic talents of 2017 Oscar-winner Emma Stone: 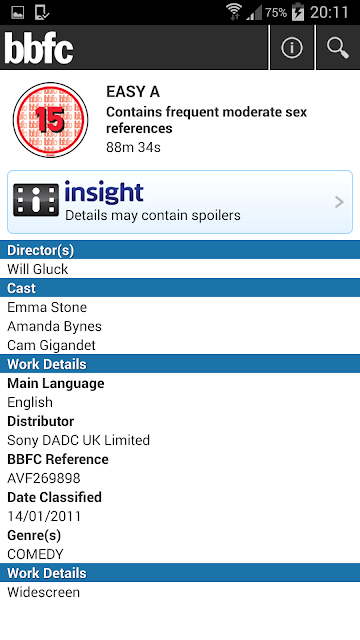 And because I'm currently re-watching all of Desperate Housewives (and have managed to rope my brother into joining in!):- 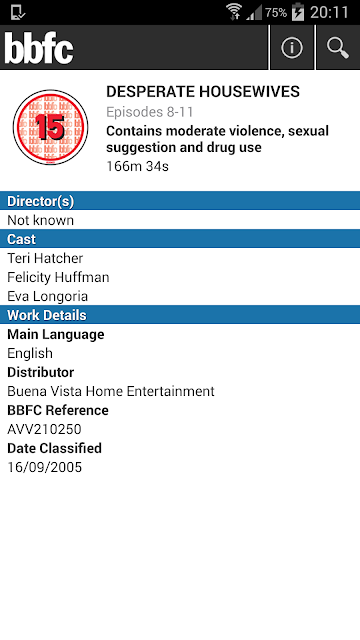 This episode of Desperate Housewives was the sole contributor to its 15 certificate for all of season 2! 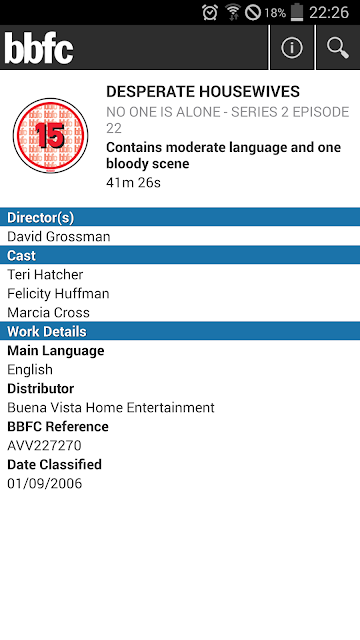 Another American TV show that is rated TV-14 in the States and only has moderate components here (according to the back of the DVD), is Boston Legal: 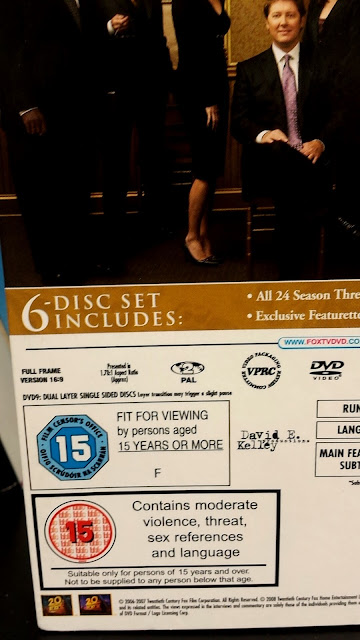 And Guess Who, an unsuccessful remake of Guess Who's Coming to Dinner, was awarded a 15 for not just moderate reasons, but mild ones too... 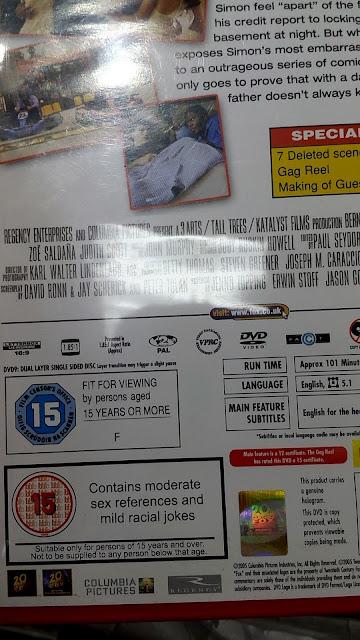 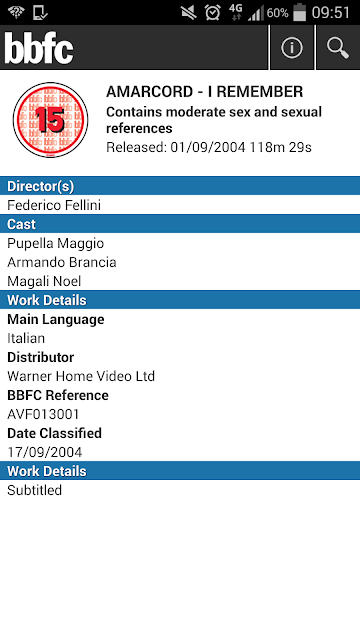 For more BBFC geekery, check out my entire compendium!