I’d just come out of a meeting to check the nominations and when I saw my girl Emily Blunt got a surprise nomination, I almost started hyperventilating!!!!! I was not expecting that one at all, as the film was terrible, and usually when people nominate a performance in a film, they tend to take the quality of the film into consideration. But so happy to be proved wrong! Here be some of my quick thoughts on the film nominations (don’t know enough about TV to comment) 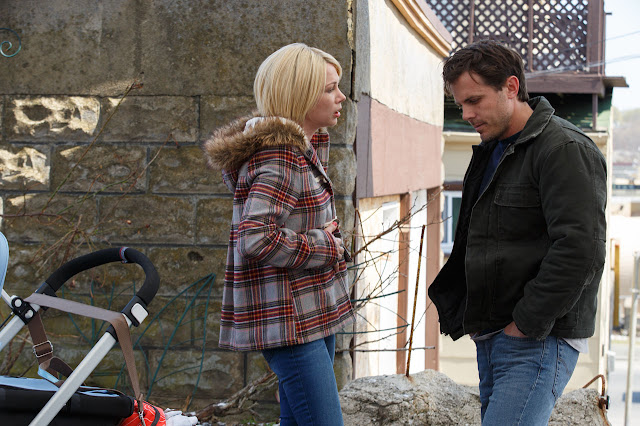 Would love to see Denzel win, but unfortunately, we all know this award is going to the Groper of Women when they Sleep, Casey Affleck.

Andrew Garfield’s SAG nomination means we get (sort of) his-and-hers nominations for him and his ex-girlfriend Emma Stone; although they’ve broken up, they parted ‘very amicably’ and by all intents and purposes seem to adore each other. Awww.

Elated for Amy and Emily!!!!

Amy I was pretty sure was getting in, as she’s in a strong film and is popular with awards bodies, and she bloody deserves it. Adams is so talented she can even act well in Batman v Superman.

But I really did not see that Blunt nomination coming. The Girl on the Train was an absolute chore, tediously written and directed, but Blunt was far away the best thing about it. And she was absolutely phenomenal, one of the best drunk performances ever, even more impressive given she didn’t touch a sip of alcohol during the shoot.

I just love how the top two performances from my Best Actress list so far this year have gotten recognised! 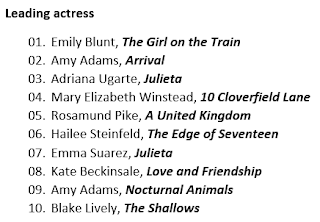 Now BAFTA better f_cking nominate Emily too and build some momentum for her to get that Oscar nomination! I'm not sure they will, tho, they didn't even nominate Charlotte Rampling for 45 Years last year...

The main loser from this list, sadly, is Isabelle Huppert, who had been gaining quite a lot of awards traction by scooping the majority of critics awards. Not being nominated here calls her chances of an Oscar nomination into doubt.

Her omission is good news for Natalie Portman and Emma Stone, who will probably go head-to-head for that Oscar.

Natalie has already won one (for being histrionic and taking the credit for her body double's excellent ballet dancing in Black Swan), so the odds probably favour the "half-Asian", Emma Stone.

Really hope Isabelle Huppert scuppers the both of them come Oscar time :P 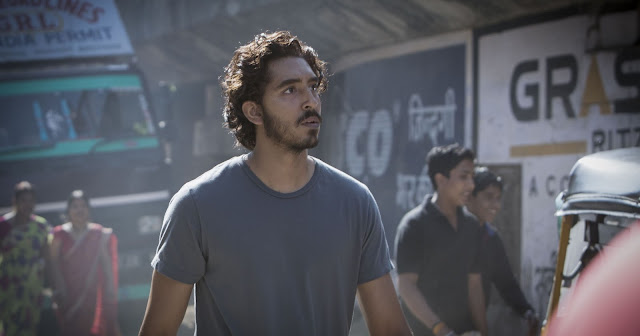 I haven’t seen Florence Foster Jenkins, but the fact that Hugh Grant got nominated for Lead Actor at the Golden Globes suggests some category fraud here. Happy for him, nonetheless.

Speaking of category fraud, this is the second time the SAGs have shamelessly enabled category fraud on the part of Dev Patel; he was nominated for Supporting Actor in 2009 for Slumdog Millionare. Supporting. When the whole film’s about his character! (but I’m very pleased for him;  he was great in Skins and seems a thoroughly sweet chap!)

With her Golden Globe and now SAG nominations, Octavia Spencer’s shots at an Oscar nomination for Hidden Figures have sky-rocketed. Her The Help co-star Viola Davis must be favourite for the win here, although her closest competitor is probably Michelle Williams.

I would have loved to have seen some recognition for Lily Gladstone's beautifully realised turn in Certain Women, but that film was probably too small-budget for major movie awards. Hopefully she'll win at the Independent Spirit Awards, tho.

I so, so wish Viola had campaigned for Lead; maybe then, someone could have put the brakes on Natalie’s second Oscar or the "half-Asian" winning. :'(

This is the SAG category that is most correlative to ‘Best Picture’ at the Oscars, so it may seem strange not to see Best Picture frontrunner La La Land on here. But as many who’ve seen the film have commented, La La Land is essentially a duet between Stone and Gosling, and there’s not much in the way of memorable support. So fair play to SAG for actually nominating films for the category that it says, rather than bending to populism.

Manchester by the Sea and Moonlight were always going to get nominated in Ensemble, but the other three: Fences, Captain Fantastic and Hidden Figures not necessarily so, so their chances with Oscar have just been boosted. I think Moonlight will win this category, making it La La Land's main competitor for Best Pic.

The race just got exciting!

BAFTA better nominate Emily Blunt for Best Actress!!! She’s one of your own, BAFTA!

So many explanation marks in this post. I’m just so giddy on Emily Blunt’s behalf. What a week. Between Jonah’s surprise Golden Globe nomination on Monday and Emmy’s surprise nom today, I am just loving these noms!

Finally, The Girl On The Train Audio Book is now available on AudioBooksNow.