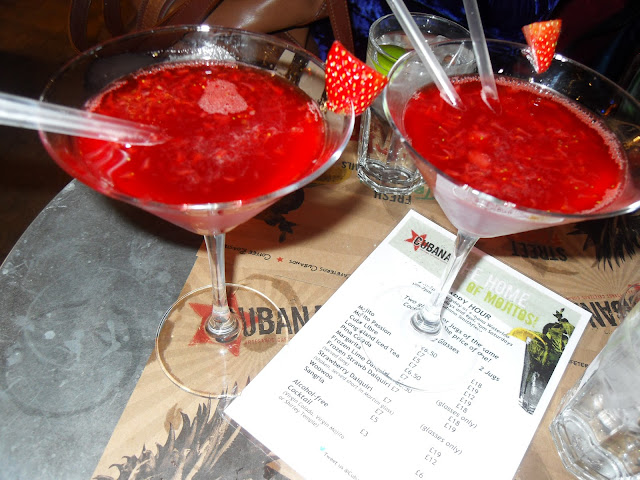 I went to this cocktail bar last Thursday with my friend Rebecca before our Office Christmas Party. As we were in the Happy Hour time window (4pm-7pm), we had 2-4-1 cocktails, although such was the venue was so understaffed that it took about three times as long as it should have for us to order and receive our drinks.

Towards the back of the restaurant, there was a table that was booked for some time in the future, and the three waitresses working (far too few, given how packed the bar was around holiday season) spent most of the time fussing around that table (of which yet none of the customers had arrived) and stubbornly pretending not to see the many customers who did need their attention.

I got the distinct impression that the expected company must have been quite reputable (read: rich), and so they were bending over backwards to ingratiate themselves with them in the hope of a handsome tip, but arranging the tables should definitely have been a fait accompli, especially when there were so many expectant customers. 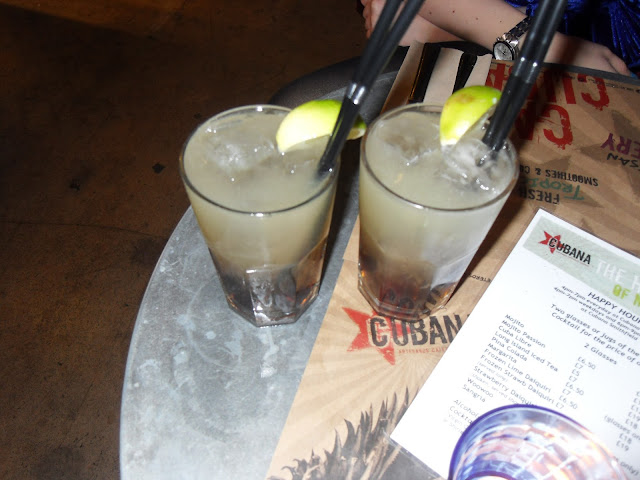 The quality of the cocktails were fine, nothing to write home about, but perfectly passable for their Happy Hour rates. The Long Island Ice tea did not scrimp on the portions of alcohol, so that was appreciated, given we were about to go to a party that involved dancing!

However, one final thing that really got my goat about this poorly-run establishment was that they helped themselves to a 12.5% service charge on the bill. What service charge was that? We had to hail the waitresses several times, and when I ordered the first drink, the woman serving me was so distracted she forgot what I ordered. When we wanted to leave to pay, nobody came to our table, leaving us to find the waitresses so we could pay them for their 'fabulous' service.

I understand the waitresses wanting to kiss the ass of old rich folk, #YouDoYou. But to alienate almost everyone else in the restaurant in the process, rendered their thirsty pursuit of this a rather pyrrhic victory.