Here be the 2017 Golden Globe nominations, announced earlier today! As I haven't seen the majority of the films yet, I shall just post the lists unless I have something of value to say XD 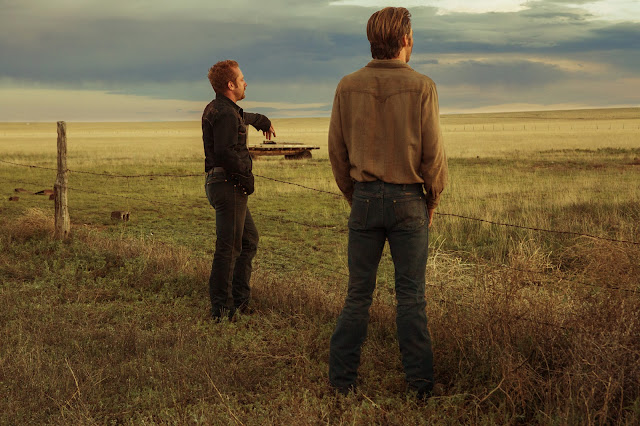 Where on earth is Arrival? No way is Mel Gibson's tedious-looking Hacksaw Ridge more deserving of a Best Pic nomination than the beautiful sci-fi movie! I'm glad to see Hell or High Water get some love, tho.

Of these, I've only seen Deadpool, which was solid (7/10), although comedies I rated higher this year include Zootopia, Cafe Society, War Dogs, The Hunt for the Wilderpeople, The Edge of Seventeen, Ghostbusters and Love and Friendship, so I can't say I think it totally deserves its place on the list.

I'm not convinced Tom Ford's ponderous brand of perfume commercial 'directing' in Nocturnal Animals was better than what Denis Villeneuve achieved on the other Amy Adams film, but there you go. I know I haven't seen Hacksaw Ridge but ew at that raging anti-semite Mel Gibson being recognised.

I haven't seen any of these titles yet, but Casey Affleck  has been absolutely decimating the competition in all the Critics Awards so far, so he's considered front-runner for Best Actor. Which is annoying as he groped a woman whilst she was asleep, but hey-ho, I guess Hollywood has short memories about sexpesting when you're white and your big brother does all the campaigning on your behalf, precluding you from looking thirsty.

(The irony of me complaining about a sibling showing off on their younger brother's behalf is a bit rich, given I'm constantly bragging about my brother's grades on Facebook, but not like me to be a hypocrite, now is it? *cough* have a go at Blahra Delevingne for using her father's connections to get into films when I didn't do a dissimilar thing to get on my MSc *cough*) 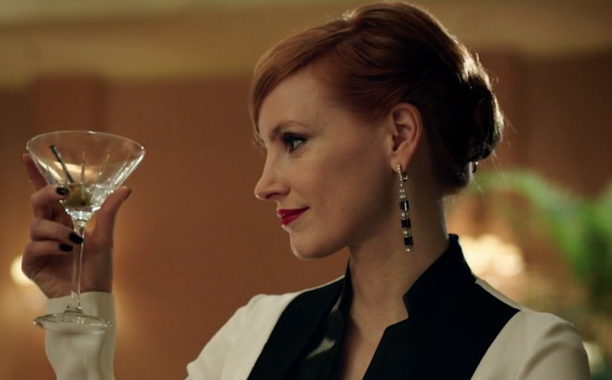 Yesss at Amy Adams getting nominated for the right movie. And yessss for her fellow redhead Jessica Chastain getting a nom; an Oscar nom is probably out of the question now, but it's nice to see Queen Jessica recognised somewhere!

Isabelle Huppert has been slaying at the Critics Awards so far, and whilst the overlap between critics (who tend to favour arthouse, European performances) isn't identical with the Oscars and HPFA, their star-f_cking Hollywood counterparts, this nomination builds good momentum for Isabelle. I hope she wins the Oscar!!!!

I've been trawling Oscarwatch websites and the dismay and shade at Hill getting nominated here has me trollfacing, so hard. He provoked a similar reaction when he got his second Oscar nomination for The Wolf of Wall Street, as if because he's rotund and a comedy man, he's not allowed to recognised for his acting performances???

My money is on 99% of the naysayers not even having seen War Dogs, because Hill was immense in it. His unsettling giggle and his portrayal of a self-aggrandising, jumped up prick was just so on point and I would know about self-aggrandisement. He fully deserves this nomination, haters gonna hate. SO PROUD OF JONAH!!!!

Plus Hailee was absolutely radiant in Edge of Seventeen, bringing empathy and pathos to a character who (on paper) was an absolute nightmare. Her expressive face just lit up the screen.

I hope Hailee wins this category, although that's very unlikely. Emma Stone will certainly be frontrunner for this award, not least because La La Land will win multiple categories at the Globes. I be hella petty and fangirlish; I don't want Emma Stone to win an Oscar until her Superbad co-star Jonah Hill wins his first. (also, she played a half-Asian in Aloha. Just sayin'). 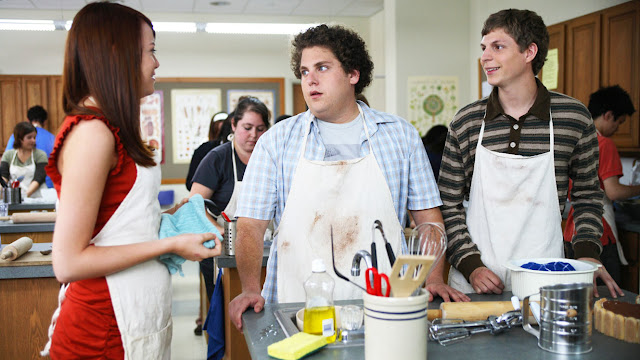 I'm so happy ATJ got credit for Nocturnal Animals!! In all the other precursors so far, it's Michael Shannon who has been getting nominated for Supporting Actor, so the fact that the Golden Globes bucked the trend is both surprising and welcome. Aaron was creepy AF in Nocturnal Animals, what a transformation given he's quite the dish in real life. And I know this isn't related to his acting, but I just love that he took on his wife' surname.

Simon Helberg is ace on The Big Bang Theory as smarmy Howard, so it's nice to see he's transitioned to films well!

Strong category. I haven't seen any of the performances yet, but currently in my personal Supporting Actress ballot, I have Viola Davis fifth (for Suicide Squad) and Michelle Williams sixth (for Certain Women), and these aren't even the films they're in awards contention in, so I'm sure  they'll bring a lot of gravitas to their nominated roles.

Zootopia is currently my third favourite film of the year and Kubo and the Two Strings my sixth, so I would be happy with either winning.


No Handmaiden here, hmmm. But Elle, Neruda and Toni Erdmann, the latter which was named Sight and Sound magazine's top film of 2016, are high up on my to-see list.

A film I was surprised to see completely shut-out at the Golden Globes was Martin Scorsese's Silence. Here be a film poster of it I spotted yesterday: 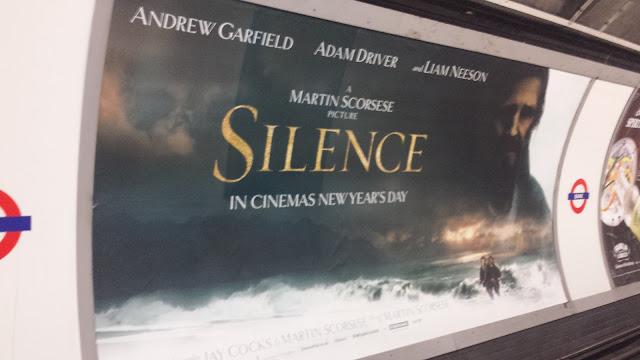 Silence has its BBFC rating, by the way, 15 for 'strong violence, scenes of torture'. Which is actually tame by Scorsese's standards~~~~