A couple of blurry / sub-par photos from the BFI London Film Festival!

I was walking past Leicester Square on Wednesday after the disappointing The Girl on the Train and realised that all the commotion was due to the BFI film première starting!

My phone was, lamentably, on very low battery (biggest shortcoming of Samsung S4 goddamnit) and I was too far away to get good pictures, but here are the low-quality, grainy ones I was able to get!

Hi Draco! (sadly I didn't get to grab his hand like I did with his Harry Potter co-star five years ago!) 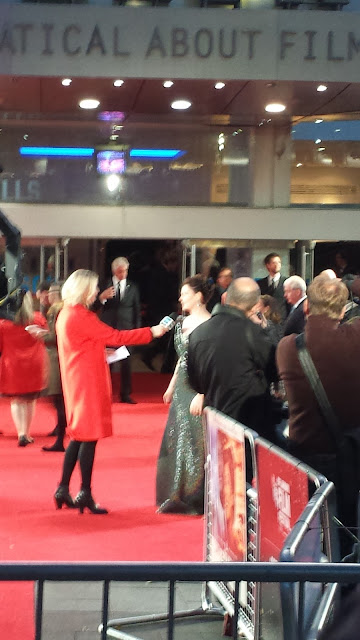 The next few were me grappling desperately trying to get decent photos of Rosamund Pike with my phone's waning battery, all the way squealing 'ROSAMUND PIKE!!!' at the top of my voice. 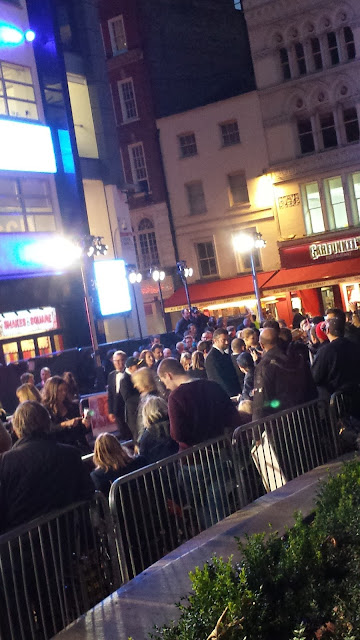 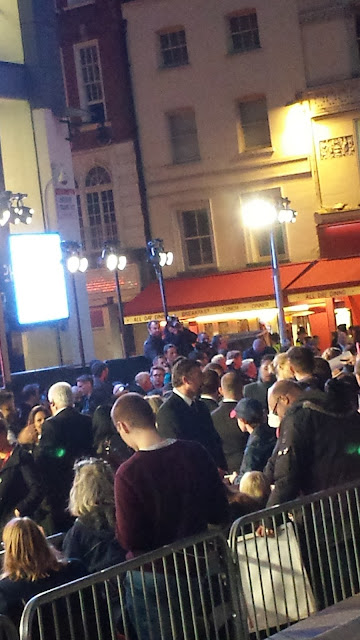 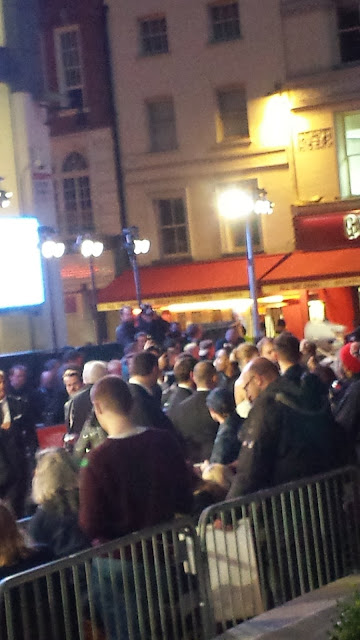 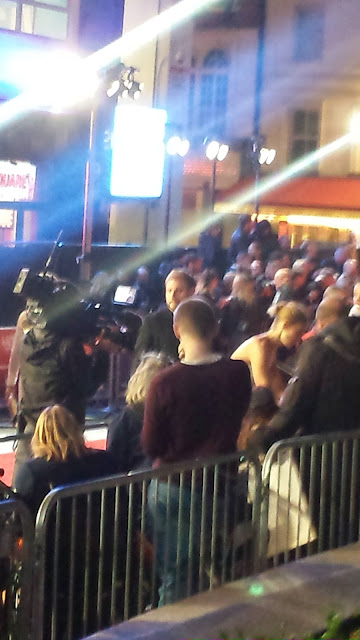 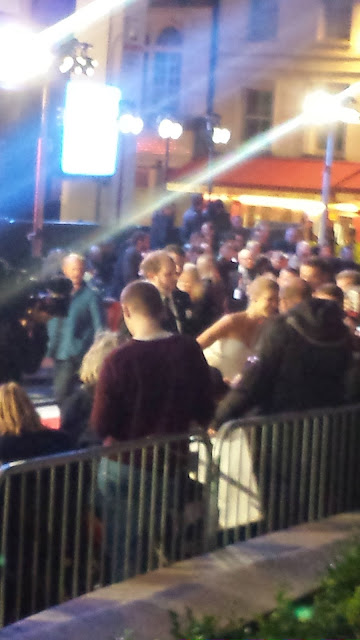 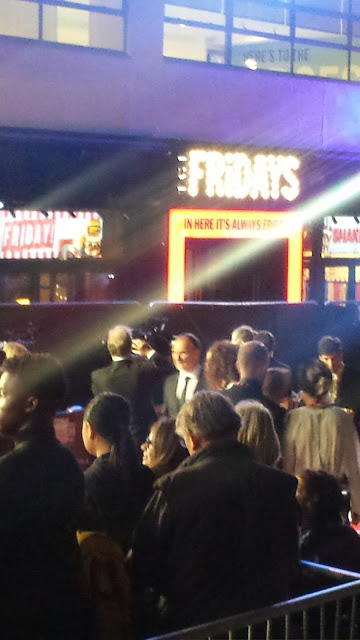 This is from the next day, before my viewing of A United Kingdom: 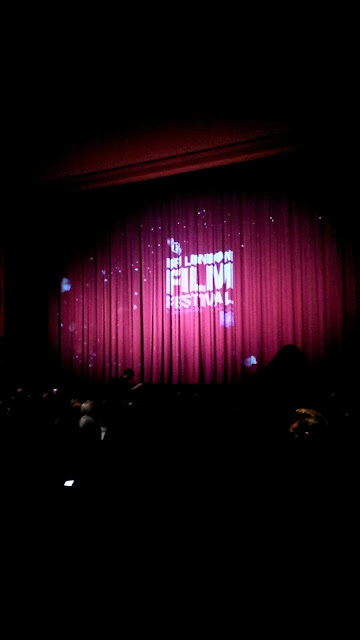 --
And this was the Q&A with director Nicolas Pesce, after The Eyes of My Mother yesterday. 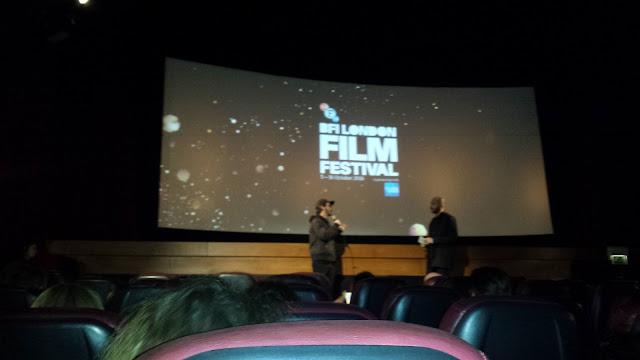 So yeah, I had an amazing time during the BFI Film festival! Love living in London. ♥♥♥♥♥