It's my 26.5th birthday today, so I thought I'd list my top 5 of the dominant 'Oscar' categories as of now (having seen 42 titles).

To further illustrate this point, in my favourite performances of 2015, I listed Domhnall Gleeson in The Revenant because he looked damn gorgeous with a ginger beard. But objectively, he was probably only the fourth best performance in that dull film after Leo, Tom Hardy and Will Poulter.

I'm doing these lists now so I can show my love to some actors who didn't necessarily appear in prestige pictures, as they might get bumped out of the top 5s when Oscar bait like La La Land and Fences drops. For example, Jena Malone in The Neon Demon, an excellent, arresting turn, wouldn't get near the Oscars, but it was so good it needs to be highlighted. And not just due to the shock of Johanna Mason from The Hunger Games romancing the dead, haha.

And obviously, top films are not so objective because those are just favourites, haha. 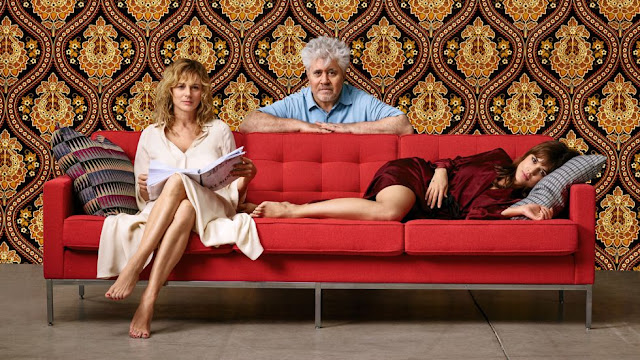 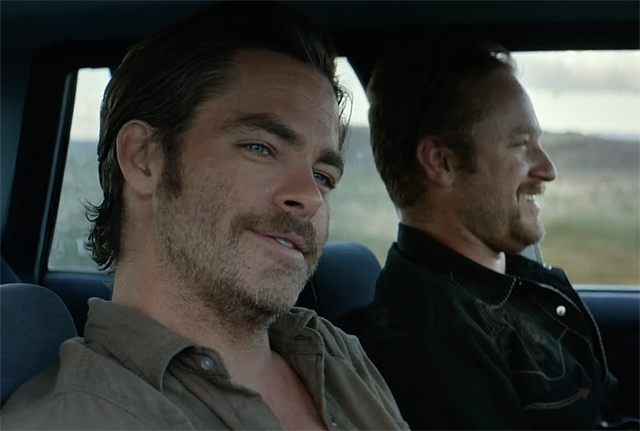 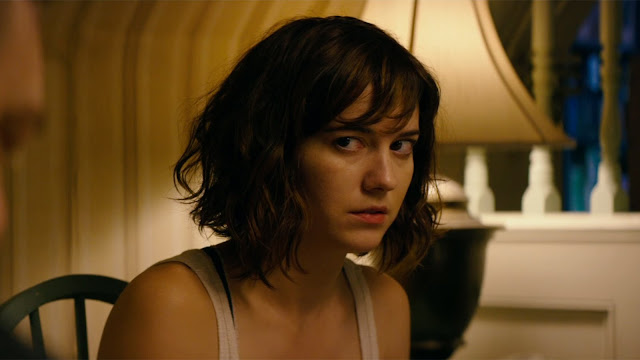 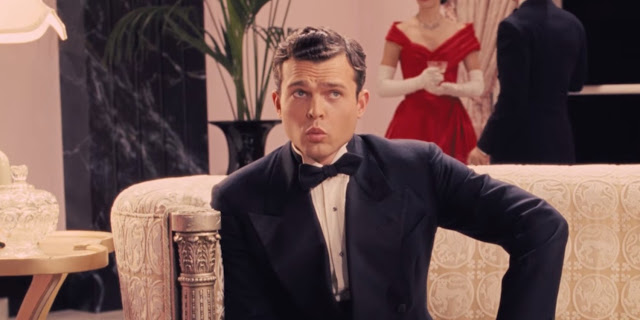 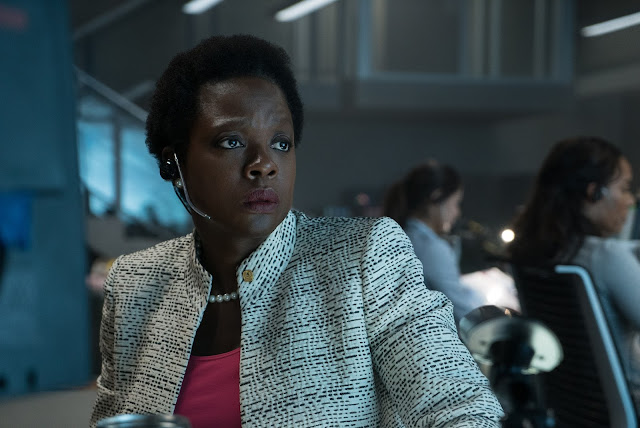 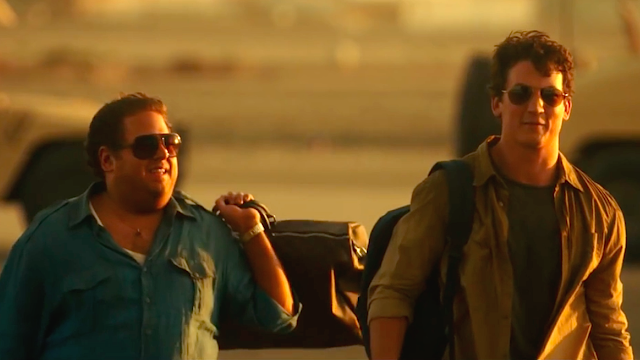 Screenplay (adapted and original) because I CBA to google which were original and adapted and hence do separate categories for both, haha
01. Café Society
02. War Dogs
03. Zootopia
04. Julieta
05. The Hunt for the Wilderpeople

I haven't watched enough big hitters to do the aural/visual categories, as the best scores and camerawork are usually in the films which aim high and have budgets to match. But yeah, that was that! 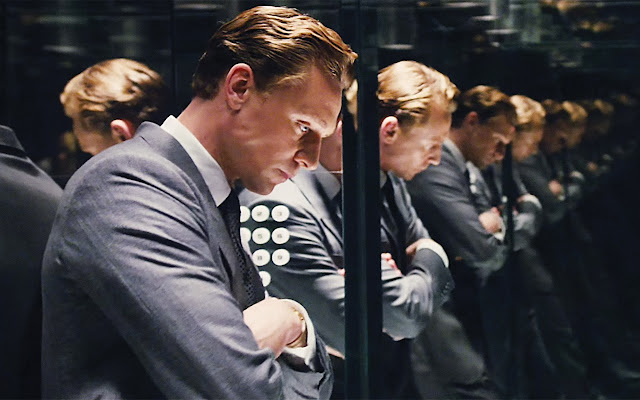 Worst Film
01. High-Rise my only 2/10 score of the year. What a load of bloated wank. Also, it should have been rated 18 because it was so unpleasant to watch.
02. The Boss
03. Mission Milano
04. So Young 2: Never Gone
05. Absolutely Unfunny Fabulous