My 10 Favourite Performances in an 18-Rated Movie.

I watched The Canyons this week, a Kickstarter-funded movie about the sexual jealousy and betrayal between a hedonistic movie producer and his glamorous girlfriend (Lindsay Lohan). The fact that the film was low-budget was apparent in the shoddy production value, lazy script and daytime TV-esque performances, but Lindsay Lohan was genuinely brilliant, even more so if you consider she had to deliver laughably bad lines and make them plausible. The high quality of her performance jarred with everything else about the film, which was extremely cheap and trashy, but at least it inspired me to do another list: favourite 18-rated performances.

Certain directors seem to be drawn to darker content than others, so it's no surprise that this list features multiple entries from films from three directors: two Fincher-directed performances (both fierce women who like a bit of revenge), two Quentin Tarantino-directed performances, and three Martin Scorsese directed-performances. But not the two seminal Robert de Niro turns (Taxi Driver, Raging Bull) that you might expect to see.

Very honourable mentions: Emily Watson in Breaking the Waves, Christoph Waltz in Inglourious Basterds, Daniel Day-Lewis in Gangs of New York, Uma Thurman in Kill Bill Vol. 1  and Pulp Fiction, Dennis Hopper in Blue Velvet (another spirit animal of mine. I jest. Or do I?), Lindsay Lohan in The Canyons, Léa Seydoux in Blue is the Warmest Colour, Leonardo DiCaprio in The Depahted, Dominique Swain in Lolita and Jonah Hill in The Wolf of Wall Street (heard he gets his penis out in a pool party scene or something). 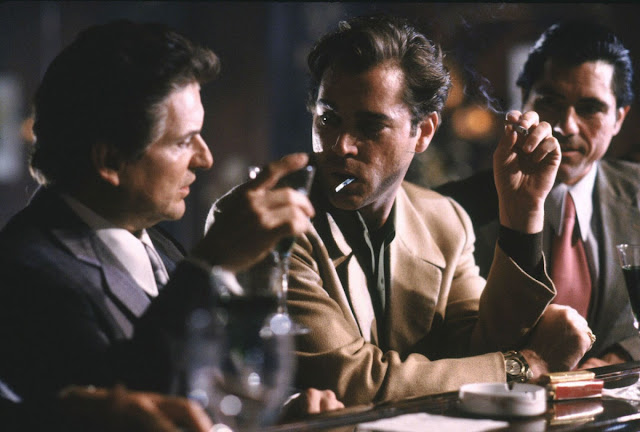 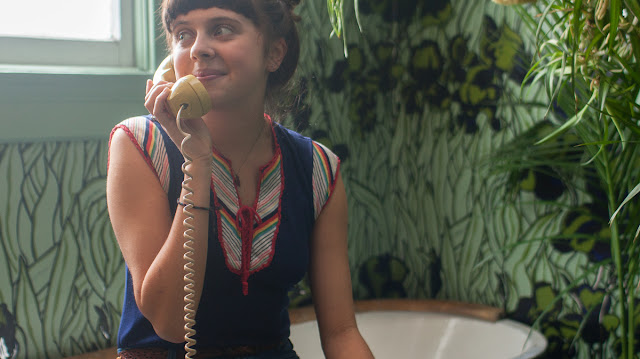 08. Rooney Mara, The Girl with the Dragon Tattoo 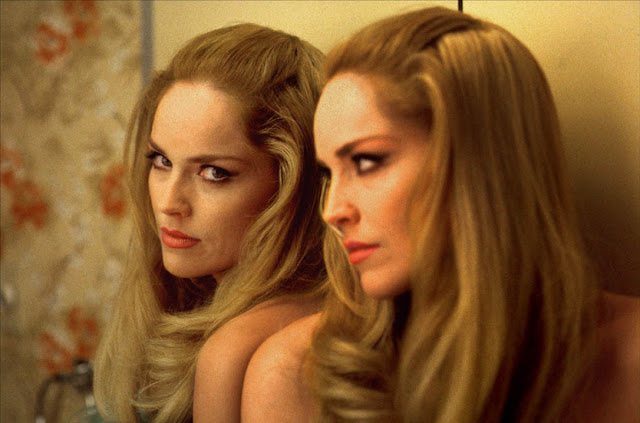 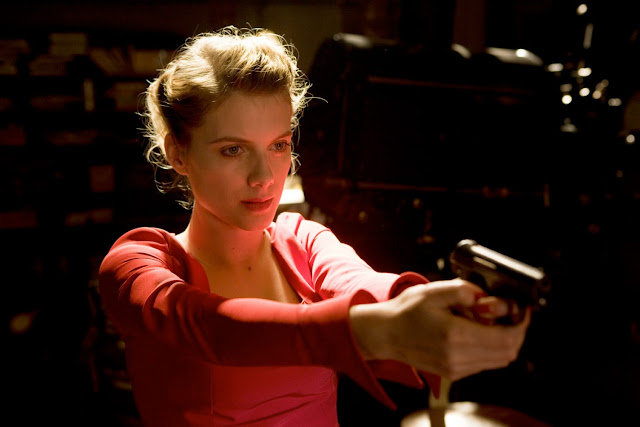 2009. director: Quentin Tarantino. Rated 18 for strong bloody violence.
I idolised her back in 2010, and I still idolise her now. Au revoir, Shoshanna! 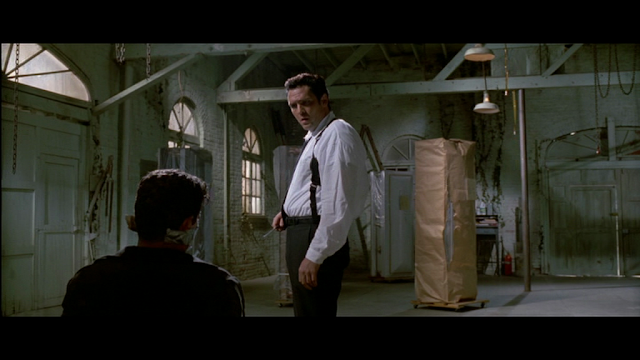 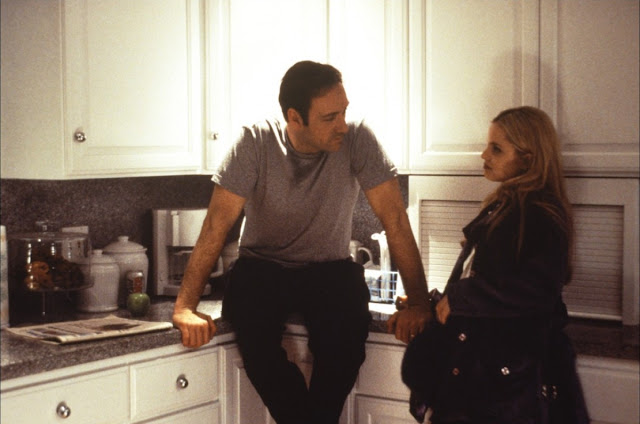 1999. director: Sam Mendes. Rated 18 for strong language, once very strong, strong sex, violence & drug use
It's interesting I had Dominque Swain as Dolores 'Lolita' Haze in my honourable mentions list, for this film, one of my top 15 of all-time, has heavy Lolita overtones running throughout. Even Kevin Spacey's character's name, Lester Burnham, is an anagram of 'Humbert Learns'.

And the top two, which was an absolute no-brainer... 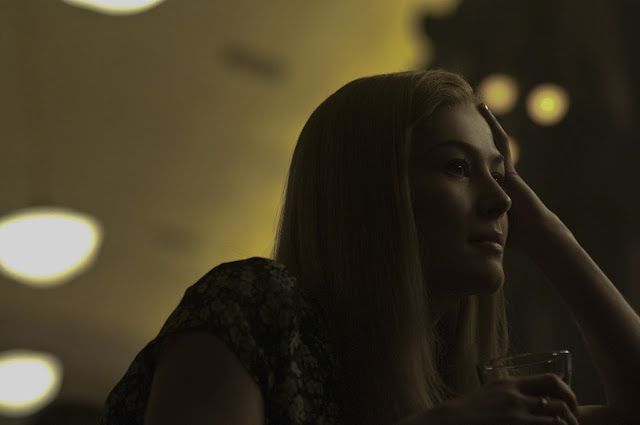 I take it "18-rated" is the UK version of what we call "R". Some of these I've seen and some are not my cup of tea, but interesting post, anyway.

Just wanted to welcome you to my Film Noir Blogathon. Thanks for signing up.

It would have taken a very long time to do favourite performances purely in an R rated movie, so I filtered by British classification, haha. I did this post because I'm quite into the intricacies of movie certification in the UK. Quite a nerdy topic, I know!