According to my more-than-a-little dubious definition of male beauty, of course. 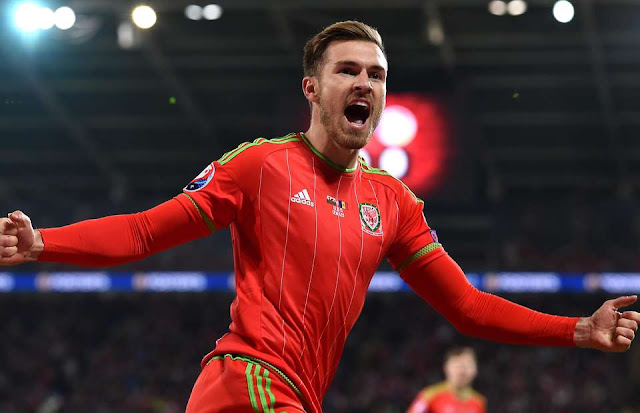 I simply can't use a recent picture because that peroxide blonde job doesn't do him any favours. I prefer his hair colour when it's natural. 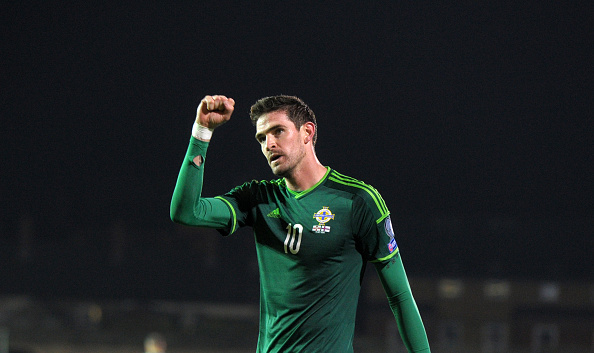 I don't usually like tats on a chap, but I'll make an exception for Kyle.

I never admitted to finding him Cescy when he played for Arsenal or Rob Brown's team, funny, that. In the premier league, he's one of the slyest bellends around. But something about his face resembles that of Nick from Zootropolis. Which I mean as a compliment, of course. 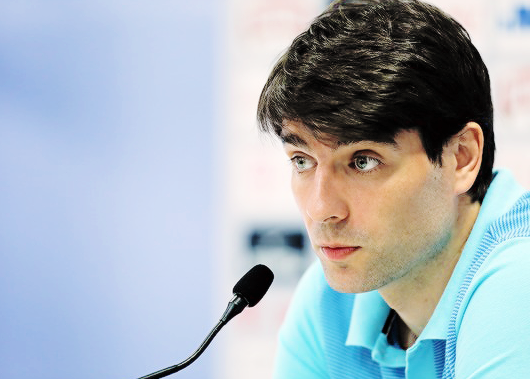 I could just get lost in his eyes. And he's willing to play on with a face full of blood, too. Hero. 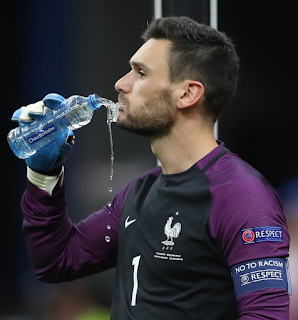 The finest beard in football since Jamie Redknapp. And I adore his Gallic charm.

Belgium's captain has the 100th juiciest bum in the world as ranked by The Guardian. A health hazard, if you will. 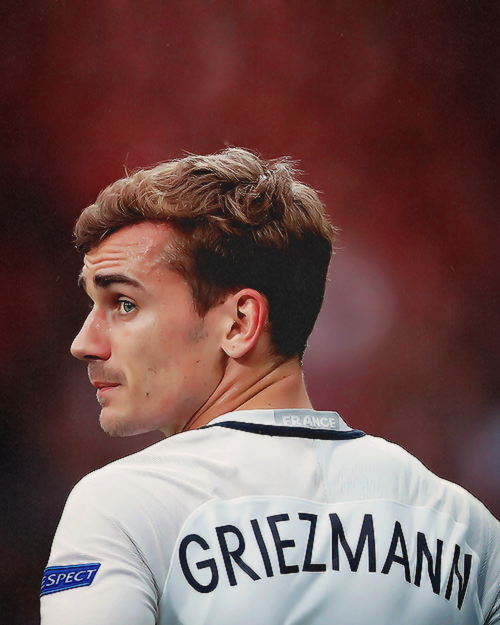 Dat face is a freaking work of art. Jean-Pierre Léaud's character in Les 400 coups is now no longer my favourite Antoine.

Precisely what I was searching for, thanks for posting.

Heya! I'm at work browsing your blog from my new iphone 3gs!

Just wanted to say I love reading through your blog and look forward to all your posts!
Keep up the outstanding work!

Marvelous, what a blog it is! This blog presents useful facts to us, keep it up.

I hardly write responses, but i did a few searching
and wound up here "Hottest Footballers in Euro 2016.".
And I actually do have a couple of questions for you
if you tend not to mind. Is it just me or does it give the impression like some of the
remarks appear like they are written by brain dead visitors?
:-P And, if you are posting at other sites, I would like to follow anything new you
have to post. Could you make a list of every one of all your
public sites like your twitter feed, Facebook page
or linkedin profile?

Hey anon, I'd be happy to share my social media accounts, drop me an e-mail at lemon_and_lime7@hotmail.com so I can verify you're legit? ehehe