As you might have noticed, I quite like Brokeback Mountain. As you also may have noticed, I really quite liked the part when Ennis and Jack re-united after four years, and it all came out in that beautiful, sexy, wonderful kiss. It was probably my first viewing of Brokeback Mountain, on January 7th 2006, when I should have been attending orchestra practice in Bromley, but I was really in a cinema, avidly watching the kiss, that piqued my weird (but not uncommon amongst teenage girls) love for manlove. So, I present thee, my three favourite male OTPs.

Jack Twist and Ennis & Mar
Well, naturally. Nothing more about their beauty can be said that hasn’t been said a million times already on this blog, so before I piss anyone off by repeating myself further, just bathe in these gorgeous images from my 6th favourite film of all time: 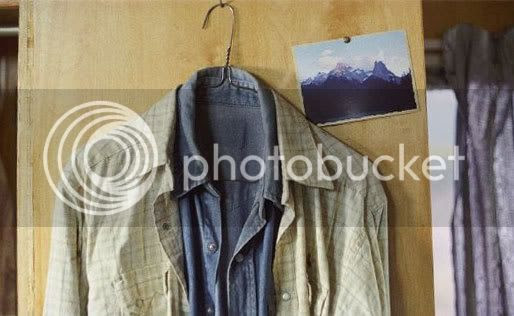 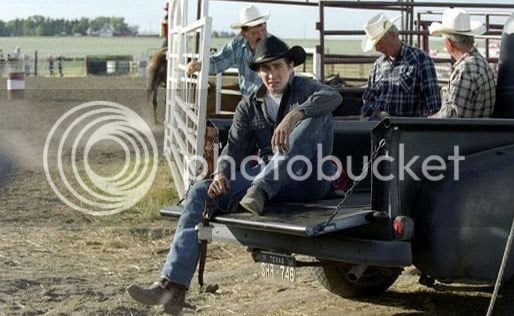 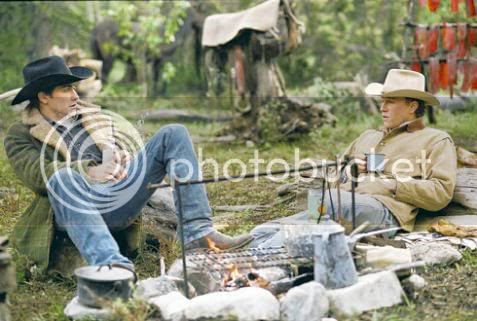 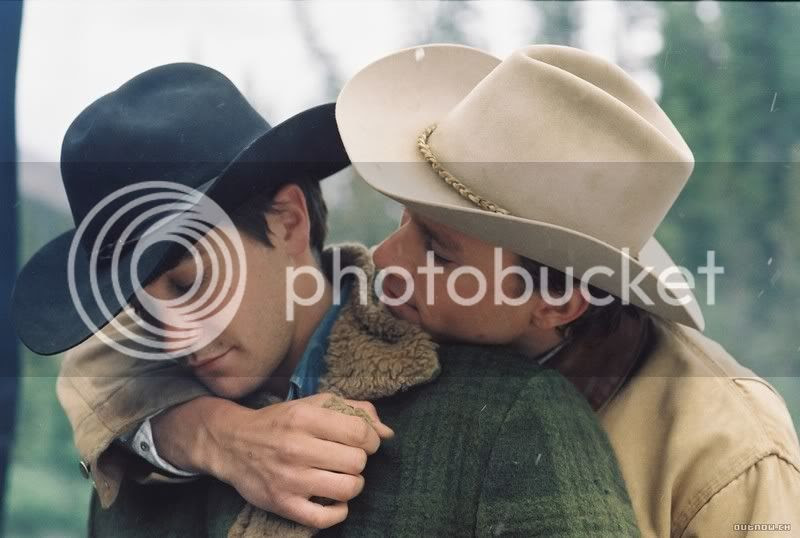 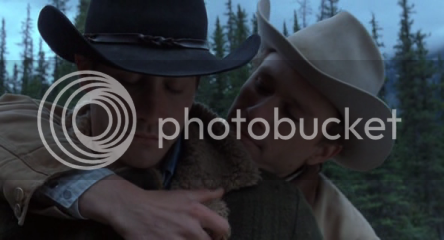 John-Paul McQueen & Kieron
Aka the hot resident from Hollyoaks and the priest-become-devoted boyfriend. Pretty much the sole reason I watch Hollyoaks (aside from the much-loved schadenfreude factor), and I just love the idea that a man would change his beliefs entirely to be with the person he loves. There’s something of the Romeo Montague about it.

Robbie Keane & Gareth Bale (DISCLAIMER: UNTRUE!!!)
I’m particularly fond of this pairing as I invented it all myself, begi 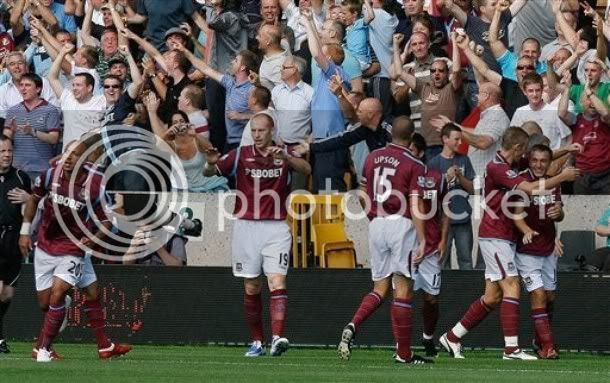 nning with cute young Gareth getting an innocent crush on his Tottenham teammate in part 1 to the two men finally bunging in part 7. Along the way, I do more than my share of Atonement-references, especially in part 5, Robbie's Note, which borrows a plot device from McEwan’s novel (sorry!). Until a few weeks ago Gareth was the same age as me, and as such, I poured a lot of myself into him, something which my friends who’ve read the slash will vouch for. It’s not ever going to be a literary piece of gold (especially as I repeat the fact that Robbie has blue eyes, Gareth has blue eyes, Robbie is Irish and Gareth is Welsh about a million times), not to mention the liberal borrowing from Nina Simone and Feist song lyrics, but I do think it’s good for a laugh in a High School Musical kind of way. Especially when I make Robbie say “Bung it in”, which becomes somewhat of a euphemism by the end.
Posted by Emma at 8/11/2008 01:15:00 pm

I'd like to see you try writing about Keane and Bale now! :P

i'm only ever going to say this once...

Yeah, Gareth is an absolute sweetie. I knew my slash was so good it would change your mind!

And, as a Chelsea fan, beefing on Tottenham is one of the few things I share with a Gooner. They're so shit! Top 5? LOLOLOL.

Spurs are shit? We beat you in the carling cup final last year!

typical spuds fan, living in the past...

what does the tag "bung 'em in" mean?

I don't mind the usage of My Moon My Man as a title for one of the chapters here - it fitted, but using Brandy Alexander as a title for that Crouch/Torres one was stupid!

Also about the Crouch/Torres one, you stole a few lines from Lolita didn't you? [backs away]

You lot should have tried being in Emma's Maths class whenever Mr Patrick said "bung 'em in", everyone snickered and Emma smirked... it was the weirdest thing ever.

I thought "Brandy Alexander" for my wonderful Crouchie/Torres slash was the most apt title ever... way better than something like "A Lahm to the Slaughter" for Lahm/Ballack, bung!

I cried when Kieron died. ;(