The IFCO Annual Report for '16 Illustrates the Utility of Having the '16' Rating.

The IFCO released their Annual Report for the last calendar year and it's very brief compared to the BBFC ones.


They only got 14 complaints in total regarding films that came out in 2016, with the most complaints coming for the 12A-rated Jason Bourne. I've not seen this title so can't comment on the content (I try to avoid titles with Felicia 'Oscar-begger' Vikander as I am still pressed she stole Rooney Mara's Oscar), but from what people who've seen it have been saying, it apparently contains a rather crunchy fight scene which really pushes the 12A boundaries.

The IFCO getting so few complaints is interesting. Either the British are more predisposed to moaning about things than the Irish (very likely; my blog can attest to the fact that at least one Brit certainly does her fair share of whining), or the Irish just made solid film classification decisions last year.

They're also aided massively by the '16' rating they have for cinematic release. This rating means that four of the films I expect the BBFC to have gotten the most complaints about last year (Deadpool, The Revenant, High-Rise and Sausage Party, all 16s in Ireland, with the former 2 getting 15 for DVD release in Ireland and the latter two, 18 for DVD), received sufficient signposting that they were, at the very least, hard 15s.

Because the 15 rating is so wide-ranging, from the tamest 15s, such as Easy A, being awarded a 15 for a few crude sexual references, to the melange of sex, violence and Gaston from Beauty and the Beast being a rapist in High-Rise, delineating between generic & soft 15s from the harder 15s for cinematic release makes a lot of sense to me. It also buys the IFCO time to try to gauge from cinemagoers' feedback if said film should get rated 15 or 18 for DVD.

My prediction for the other main source of gripes to the BBFC (whenever their Annual Report drops) was 10 Cloverfield Lane which got a 12A over here and a 15A in Ireland. This shows another useful aspect of having the 15A: it can be used for hard 12As. 10 Cloverfield Lane's unrelenting sense of dread meant it was never a 12A in my book, but I do understand why the BBFC might consider a 15 too restrictive for it. A ballsy 14-year-old could probably handle 10 Cloverfield Lane a lot better than I did. At least with 15A, those between 12 to 15 could see it with their parents.

The same can be said of the little-seen Someone To Talk To, my 13th favourite film of 2016. I actually emailed the BBFC about this film, as it had suicide references throughout and a scene where a character drinks pesticide. Dicey content for a 12A, but not quite enough to make it restricted for 15s and over. A 15A, which is what it got in Ireland, is fairer.

So all in all, scant complaints in Ireland, and I think the IFCO can reflect on a year of work well done. Some of their 15A vs 16 decisions confounded me (The Girl on the Train had a scene of gory violence, several loveless sex scenes with mechanical thrusting and boob nudity and was only a 15A, whereas the unfunny David Brent: Life on the Road got a 16 for one use of the c-word and some politically incorrect jokes. Should be the other way around).

But there are a few things to single the IFCO out for:
1) The IFCO release their film ratings, generally, sooner than the BBFC do. The BBFC made us wait for Suicide Squad and Elle's ratings, whereas the Irish don't act coy and just get on with it. Once they make their decision, there's no dithering and they upload it onto their website. 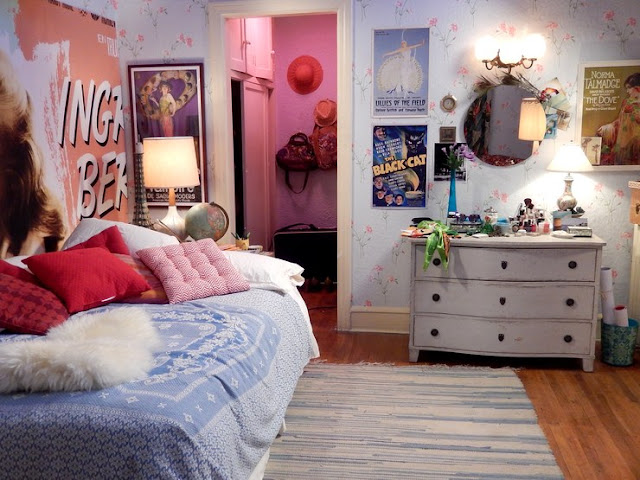 2) Judging every case by context rather than robotically adhering to the guidelines. Growing up in Britain, perhaps I am a bit puritanical about swearing in films, because I usually don't think the f-word should be allowed below 12A. But Ryan Gosling's utterance of it in La La Land was as out of place and unnecessary as his character's white-washing jazz speech. The Irish recognised this f-word for what it was: a cynical cash-grab job and shrewdly rated La La Land a PG.

3) Giving Sausage Party and High-Rise 18s for DVD release. I'm not just saying this because they were two of my least favourite films of 2016, but they were definitely 18s. One was a collection of unsavoury characters orgying around, using salty language and turning on each other with violent consequences...

Wait, that was both of them.

I'm still twiddling my thumbs waiting for the BBFC to release their Annual Report (whatever's keeping them?), but to close, a DVD illustrating one of the differences in decisions that the BBFC and IFCO made in recent years, that I actually think the BBFC got right: 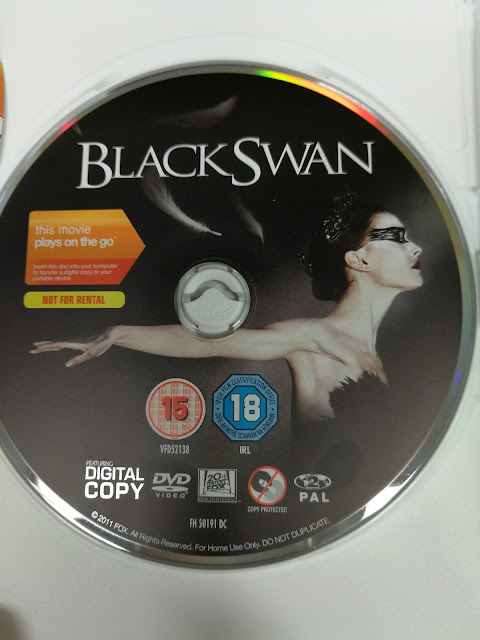 In case you hadn't realised, I'm absolutely obsessed with film certificates. All my film classification entries can be found here.
Posted by Emma at 7/15/2017 04:40:00 pm

I highly recommend reading The Girl on the Train: A Novel.
I just finished reading it today, and I think its a really interesting book.