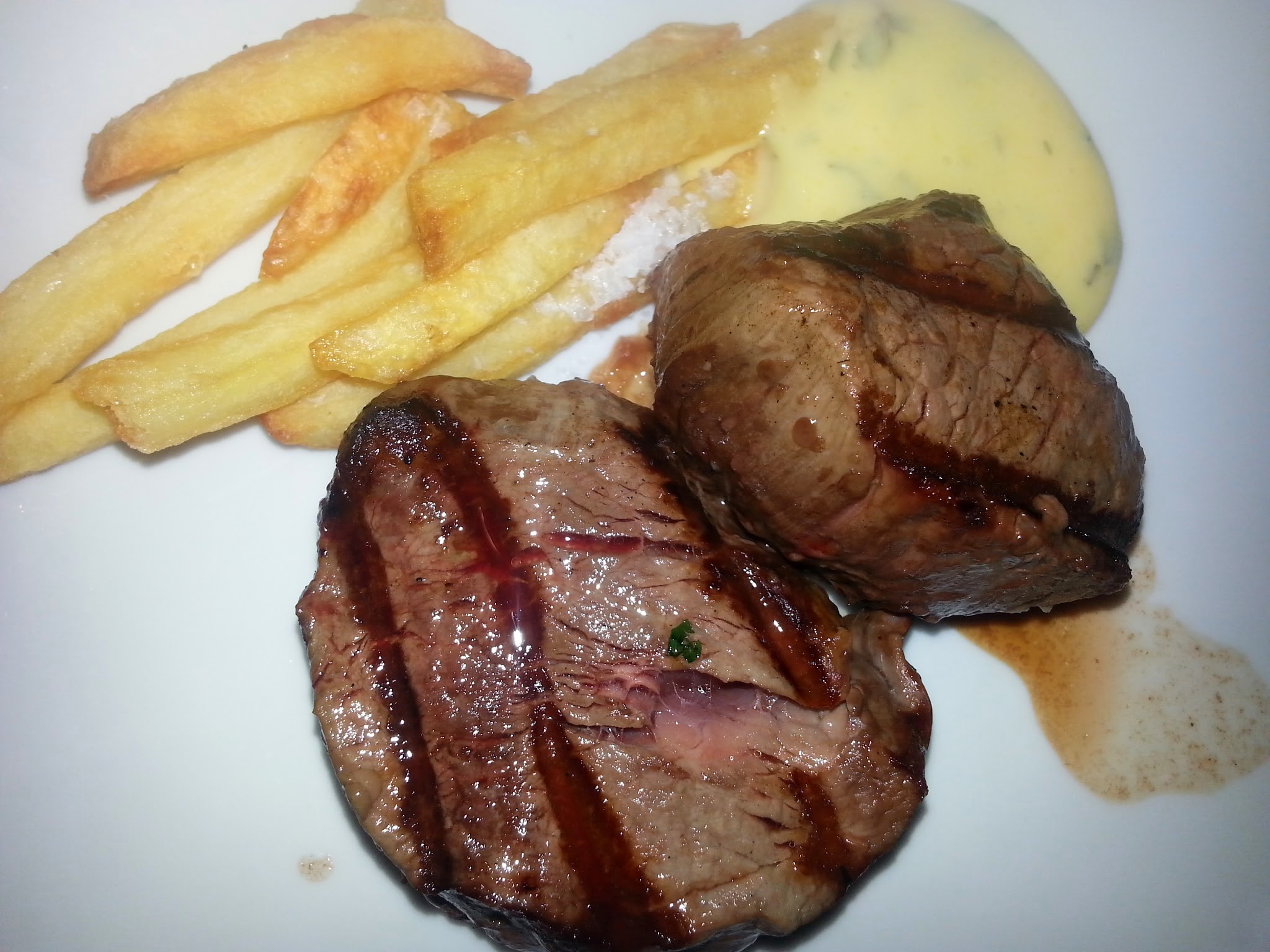 Seeking to right the wrong I outlined here of having not been to enough steakhouses in the capital, I popped just down the road from the last place I visited, to Gaucho, a famous Argentinian steakhouse.


As with Hawksmoor, it, too, was steeped in prestige; with a porter outside the restaurant, not to mention two hostesses to take your coats at the foyer. The decor, however, can only be described as how a Londoner would picture Argentina to be like, with faux-fur draped tables and walls and wooden floor panels.

As for the steak itself, I was a little less enamoured with the filet steak I had at Gaucho than the unforgettable ribeye I had at Hawksmoor. Partly that was my fault - I’d asked for it to be cooked medium, when really I should have asked for well-cooked. There was perhaps a bit too much blood for me in this one. On the plus side, there was absolutely no fat, so I demolished all 225g of it, but the price really was quite steep - £28.50 for this small quantity. 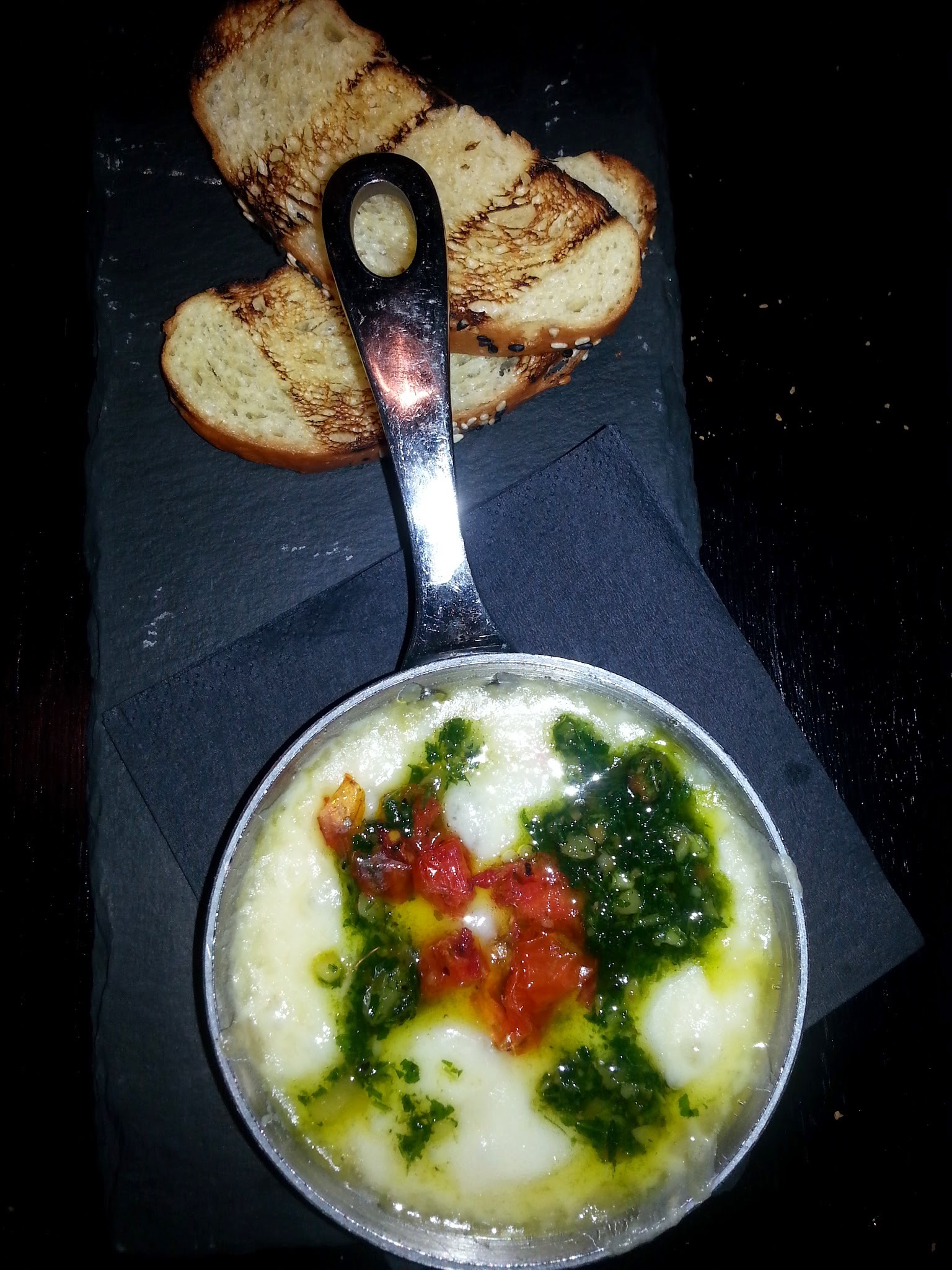 Fortunately, the starter and dessert were a lot more agreeable, if, also somewhat steep at over £9 each. For starter, I had a sort of grilled cheese concoction, and it was wonderful, made even more delicious with the spicy oil they put on all tables (bread, scones and butter come to you too). And for dessert, I sampled one of my favourite Argentinian treats: dulche de leche, as a side with a macadamia cheesecake.

I am not exaggerating when I say it was one of the finest cheesecakes I’ve tasted, although, again, I have a foible with the measly size. For the cheesecake, rather than the steak itself, it’s worth visiting Gaucho. I think the biggest stumbling point for Gaucho is that they don't offer a lunchtime express menu like Hawksmoor. At Hawksmoor, I had a starter, handsome helping of steak and dessert, for just over thirty quid. Here, just the steak itself was almost £30, and it was a paltry amount as well. So when it comes to picking between the two, I am firmly in the Team Hawksmoor camp.

I’ll be subscribing to your feed and I hope you post again soon. I am very happy to be read your share. Have a good time! High PR backlink to get rank high