10. Emily Blunt, The Girl on the Train

Clown music film is clown music, but Emily Blunt really deserves a shout-out on this list, for working her ass off in The Girl on the Train. Her unvain performance as a pathetic alcoholic was spot-on. 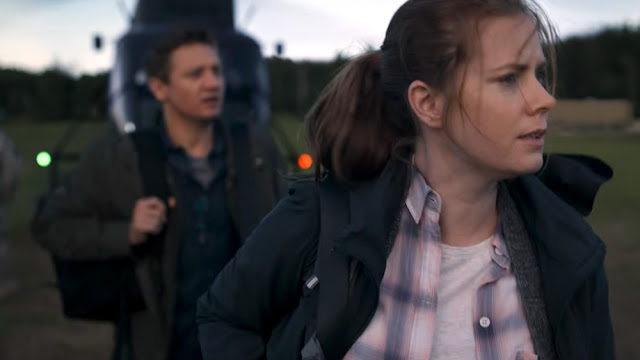 Absolutely snubbed by the Oscars, where she would have been a more deserving winner than the Yellowface Felicia who won the blasted thing (tbf, I do think Emma Stone was very good in La La Land. But was she worthy of sweeping the Golden Globe/SAG/BAFTA/Oscar? Nah). Also the best thing about Batman v Superman. 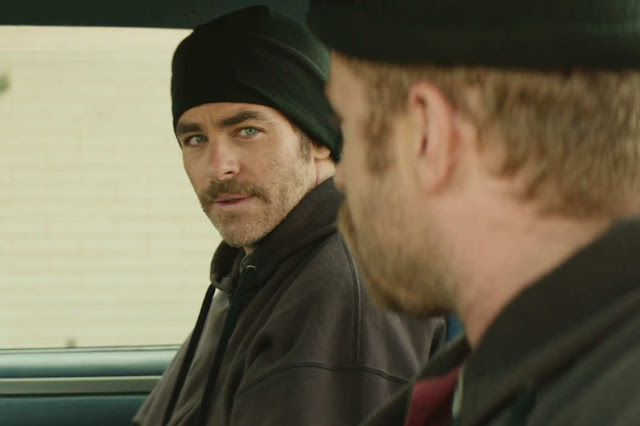 Sadly starved of an Oscar campaign due to the limited budget of her film, but her hopeful, loving looks at Kristen Stewart absolutely broke my heart. 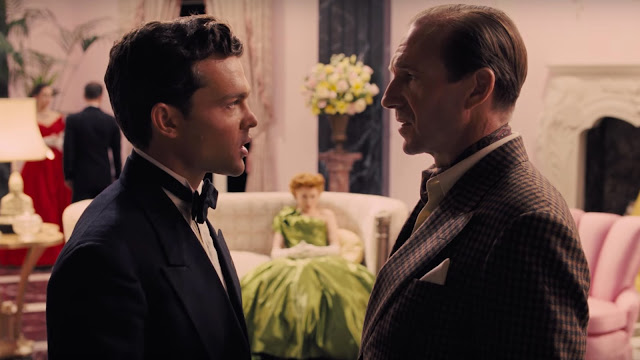 An irresistibly goofy, lovable breakout role from the future Han Solo, that had charm in spades and impeccable comedy timing. On the whole, I thought there was way too much going on in Hail, Caesar! (so much so that they only had time for a 3-second Jonah Hill cameo), but every time Ehrenreich was on the screen, I had a big smile on my face.

‘Would that it twere’ seems to be the BBFC’s motto any time they give a dubious film rating, btw. 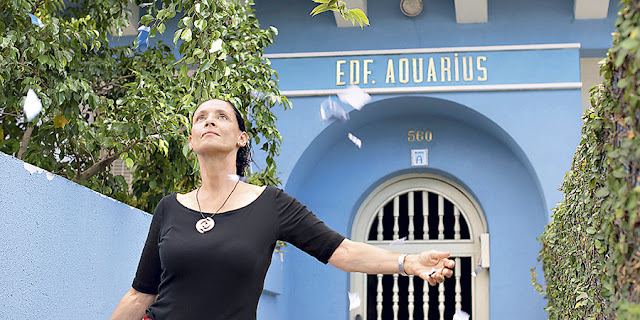 Whether she’s standing up to shady real estate magnates, emotionally blackmailing her children into taking her side, or materialising from a swim in the sea, everything about this Brazilian goddess (still a stone-cold fox at 66) is fierce.

A layered, nuanced and incredibly moving performance, and the character from a 2016 that I identify with the most. As with Lily Gladstone in Certain Women, the guileless way he gazes at Kristen Stewart was an 100% accurate depiction of a man in love, and their later, bittersweet scenes together resonated strongly with me. 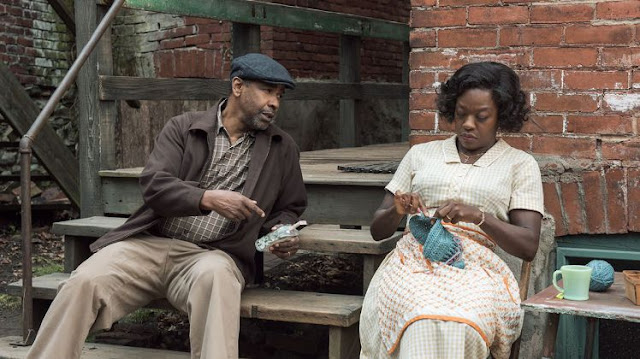 Denzel’s snorefest of a vanity project was rather tedious to sit through (although DW should definitely have won his third Oscar over that creep Casey Affleck), but Viola Davis’ shrewd portrayal of a woman who’s love for her husband enabled him to trample all over her was devastating. The explosive scene where she loses her ish at him and SCREAMS will speak to so many women who have suffered stoically in silence, before finally reaching breaking point.

Bonus points: nailing the dead-eyed stares and calculating politicking in both How to Get Away with Murder and Suicide Squad (Cara Delevingne, take note. That is how you play a villainess)

The romantic pain etched across his face when he confesses his tortured feelings to Kevin in the diner still stick with me, as well as the combination of fear/hope/panic/love when he and Kevin first lock eyes after many years. And how about that heart-stopping, cathartic showdown with his druggie mother? The tears streaming down his face as he grapples with anger towards and love for his mother = precisely why I live for films. Really hope to see more from Trevante! 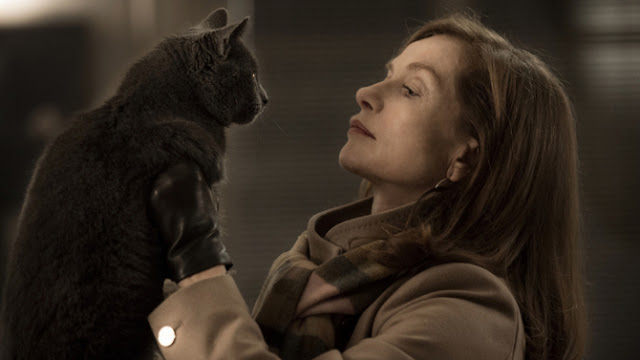 The best living actress gives one of her best performances as one shady-ass cow in a masterclass in icy controlled tension. Her micro-reactions and sly little smirks as she runs rings around her deadbeat ex-husband, smarmy lover, moron son and foolish mother are full of dry humour (such as when she pretends not to remember the name of her mother’s toyboy to irk her).

Izzie’s line-readings are on point and the way she refuses to let her character be a victim render her somewhat of an enigma, but thanks to the actress’ tight grip on her aloof character, has you mesmerised and eagerly awaiting her next nonchalant, bitchy move.

Given that Elle was contrived, trashy and aversive and the main character wasn't that sympathetic (despite getting raped), it says something about how amazing Izzie was in it, that it ended up being my fifth favourite film of last year.

If you would like an alternative to randomly approaching girls and trying to find out the right thing to say...

If you would rather have women hit on YOU, instead of spending your nights prowling around in noisy bars and restaurants...

Then I urge you to view this eye-opening video to unveil a amazing secret that has the power to get you your very own harem of hot women: