Bungled away down one of the hectic Oxford Circus sidestreets is French restaurant Truc Vert. I went last November using a LivingSocial deal but amazingly, it bucked the trend set by their rival deal site, Groupon, in that dining at Truc Vert was actually a positive experience!

Truc Vert has elegant European-style furnishings but graciously, unlike Hawksmoor, say, isn’t so over-ornate that the decorations feel ominous.

For starters, we ordered: 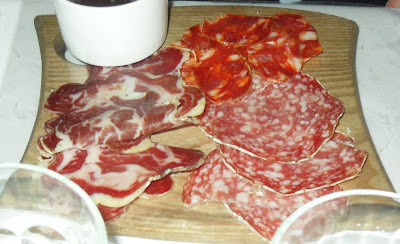 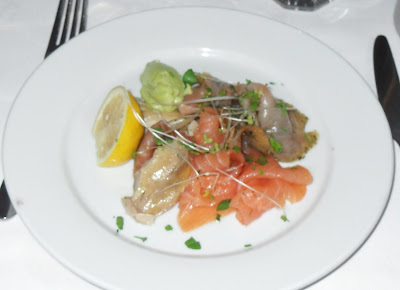 I had the salmon dish, and it whetted my appetite wonderfully. The delicate dressing of greens really bought out the tangy flavour of the salmon. The meat platter was a simple affair, but it did what it said on the tin, with rustic Italian meats offered, rather than the bargain-basement stuff some other restaurants offer.

For mains, we had: 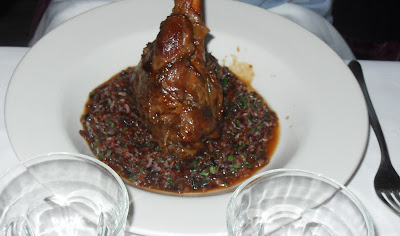 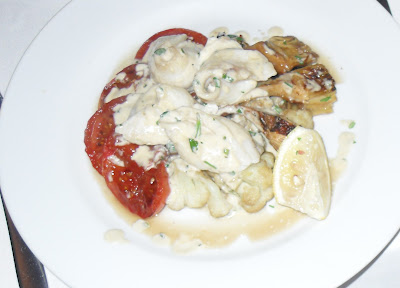 The lamb was wonderfully soft and slow-cooked to perfection, although that meant you had to be careful eating it, as it almost fell apart when you touched it. My dish (second pictured) was a vibrant joy. The pasta substitute was so rich and high quality. I particularly enjoyed the sunblush tomatoes, a criminally underrated ingredient, in my books.

For dessert, we had: 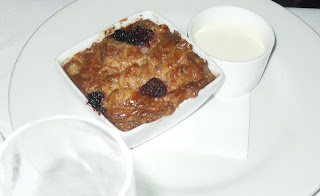 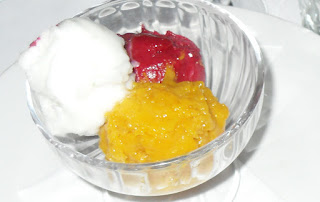 The sorbet didn't quite match the excellence of Amorino, but I wouldn't expect it to, given Amorino focuses solely on ice cream. The ice cream here was still very tasty and counterbalanced the savouriness of the two courses preceding it valiantly.

The deal was three courses for two and a bottle of wine to share for £39, with a RRP of £116. Given the photos I've posted, plus the fact the wine far exceeded the cat pee they serve you on Groupon deals, I think it's fair to say I definitely got my money's worth with this deal, and for once, I actually think the RRP the vendor gave was at least in the ballpark of what the meal probably would be valued at if you were to dine there, as opposed to Groupon with their shady mistruths. 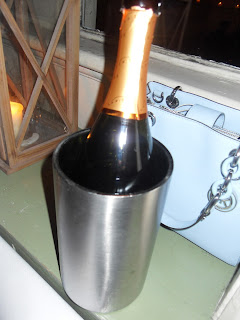 Overall, I would highly recommend Truc Vert, an unpretentious, polished French bistro which plays to their cooking staff's strengths.