You know, for a newspaper who loves to lecture their readership about racial stereotyping (in a case of timing you couldn't make up, just four days ago they ran this hectoring piece about Asian stereotypes), you'd think they'd bother to learn the difference between Japanese films: 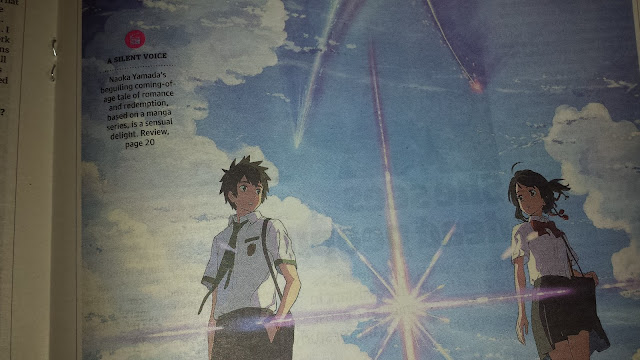 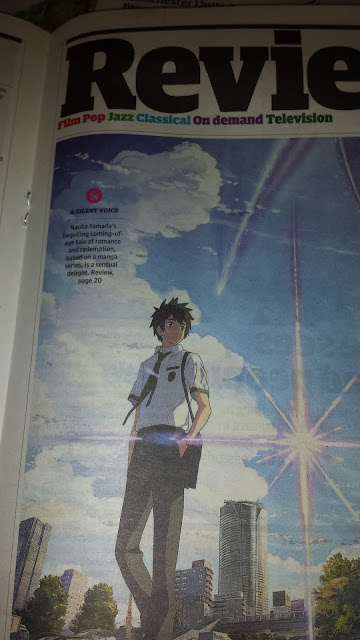 The caption pertains to A Silent Voice. Yet the image is a still from Your Name. I guess all Japanese animes look the same to Guardian sub-editors.

Perhaps of Guardian writers focused on say, actually doing the research they're paid to do, rather than preaching piously or shagging about, they wouldn't have made such a mistake. Just suggesting.

This isn't the first time they've confused two compatriots, with embarrassing circumstances. In their tribute to the passed away Cruyff, they published a photo of Rob Rensenbrink: 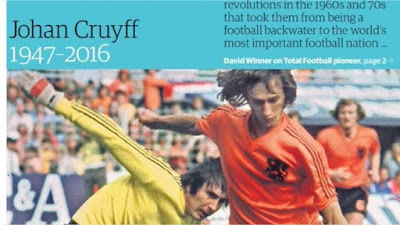 No wonder The Guardian are begging for money now. #FakeNews

Bonus graphic, from The Evening Standard, which perfectly encapsulates my confusion on how Isabelle Huppert's icy tour-de-force in Elle lost to Yellowface Felicia dancing like she had two left feet: 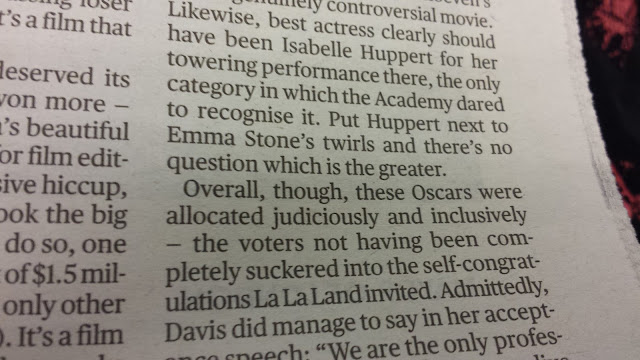 Get professional trading signals sent to your cell phone daily.

Start following our signals today and profit up to 270% per day.