The only year of my backlog left to go. The force of playing favourites in this list is strong! 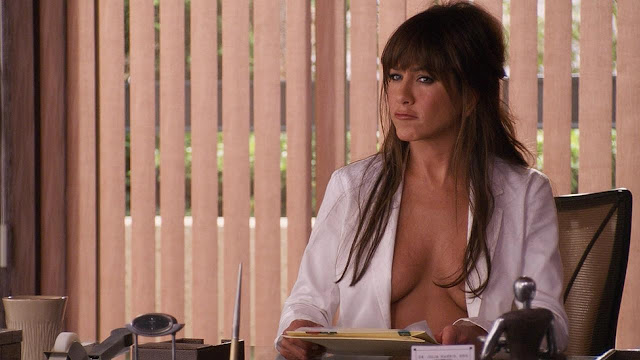 A nympho boss from hell, but Aniston's clearly had  blast taking on the role and the fun of that made for a very fun performance. And I never thought I'd see Rachel from Friends say such filthy things! 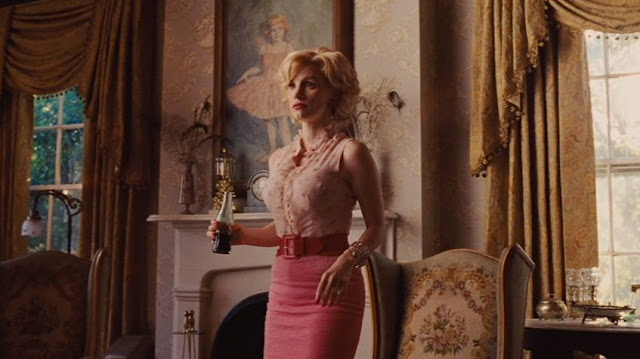 I also loved Jess in Tree of Life which came out the same year, but as that's my second most despised movie ever after American Hustle, I listed her for this. Jess (I call her that because I like to pretend to myself that I'm BFFs with her) is a freaking chameleon! 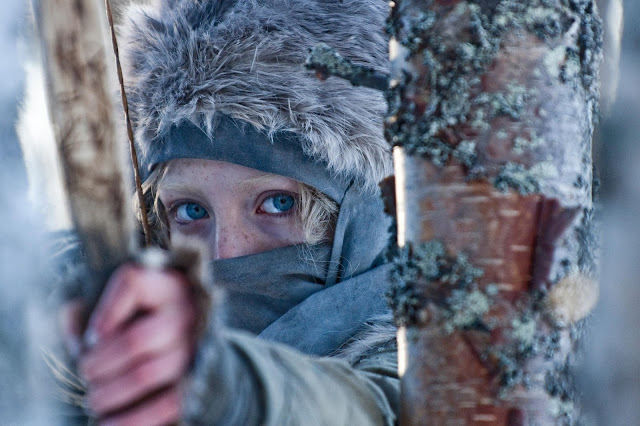 Obligatory mention of the best young actress around, whom I've been a loyal fan ever since I watched her as meddling Briony in Atonement. Here, she teams up with Atonement's director again to give a chilling portrayal of a girl who's been trained to be an assassin from birth.

(Pointless trivia that only I find interesting: the director in question, Joe Wright, was engaged to Rosamund Pike (who he met on the set of Pride and Prejudice, where she played Keira Knightley's nice sister Jane, until Joe dicked her about. From interviews, Rosamund appears to have taken this in her stride and gotten on with her life. I'm disappointed she didn't Gone Girl him tbh) 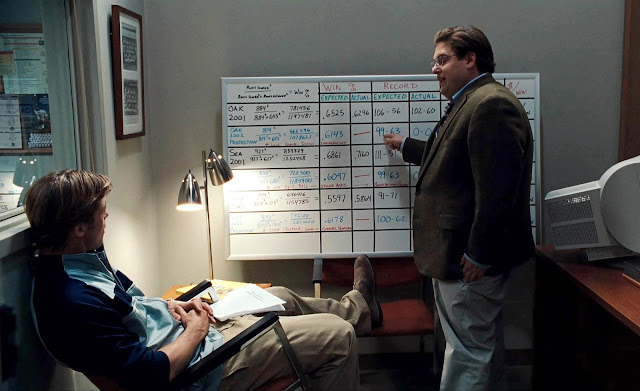 As the shy Yale-educated economist who introduces Brad Pitt to the statistics behind baseball, Jonah Hill won plaudits from film critics, his first Oscar nomination, but most importantly for him, I'm sure, I started taking him seriously as an actor. In Moneyball, Jonah leaves behind his usual drunken frat-boy persona to inhibit an altogether more soft-spoken presence,  a subtle screen presence that lets Brad Pitt do all the heavy lifting.

A bold, audacious performance of great confidence and exuberance. In the photo above, she's seducing her real-life husband. Who doesn't want it. Melissa and Kristen's sick comic timing is ensured 2016's Ghostbusters was anything but a flop in my eyes! 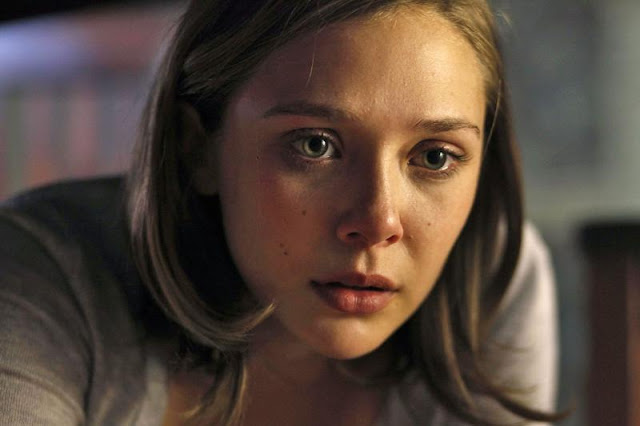 I never knew what her character was thinking. After everything that Martha went through, I think that's apropos.

03. Rooney Mara, The Girl with the Dragon Tattoo

Fierce A F. Following in Noomi Rapace's footsteps was a formidable challenge, but my Queen more than rose to the task. Her commitment to her role, and the element of relish and bite in that revenge scene is some of Rooney's finest acting. 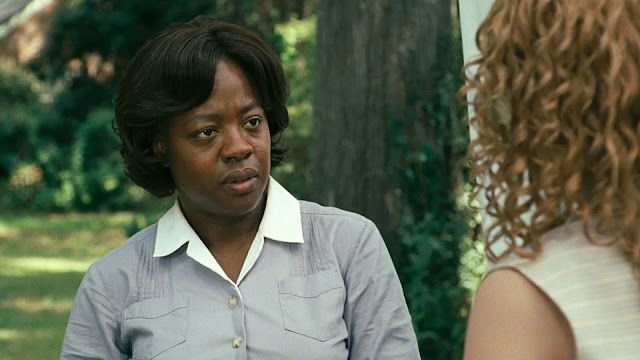 Every piece of acting Viola touches turns to gold (she did a lot with underwritten characters in both Suicide Squad and Ender's Game). But in The Help she's given a role and a script where she can flaunt the true extent of her acting talent, and brings us a woman who's outwardly strong and maternal, inwardly vulnerable. She's the emotional core of The Help, and completely breaks your heart.

Trivia: Viola and Jessica, both on this list for The Help, both attended Juilliard Drama School. And both are astonishingly good actresses. Stay in school, kids!

... speaking of heartbreaking, for me, one of the most pathos-injected performances of all time is Alan Rickman as Professor Snape in the final Harry Potter film. Whilst the casting of the Harry Potter series has, shall we say, been variable in quality (Emma Watson seems to think wiggling her eyebrows earnestly equates to acting. Bye Felicia), Rickman was everything I imagined as Snape and more. Snape's stony face hid years of bottled-up love for a girl he still feels guilt for his part in losing.

The finest part of J.K. Rowling's saga was this Big Reveal, and in conveying how much the secret meant to him, Rickman has crafted one of the most memorable Byronic heroes. R.I.P. to a great talent.

The shot above is a scene that still lingers in my memory.

Stats and Shiz, because it's not like that's what my PhD is in or anything
Gender
Men: 2 (haha)
Women: 8
... but this is the first time (going backwards from 2015) I've listed a fella in the prestigious top spot.