I watched War Dogs and Bad Moms this weekend, and it must be the hot weather or something, because, in addition to guffawing heartily at both comedies, I was ogling the actors in both films.

In War Dogs, I yo-yo'd between swooning at Miles Teller and his on-screen girlfriend Ana De Armas (she played one of the nutty chicks who raped Keanu Reeves in in Knock Knock). And in Bad Moms I both admired Mila Kunis' impossibly shiny hair (a real-life overworked mum definitely would never look that sleek!) and stunning hazel eyes and grinned goofily at her on-screen love-interest Jay Hernandez.

This made me notice that in 2016 alone, I've been treated to my share of male eye candy in movies. Thought I'd share pictures of some of the hotties in question. 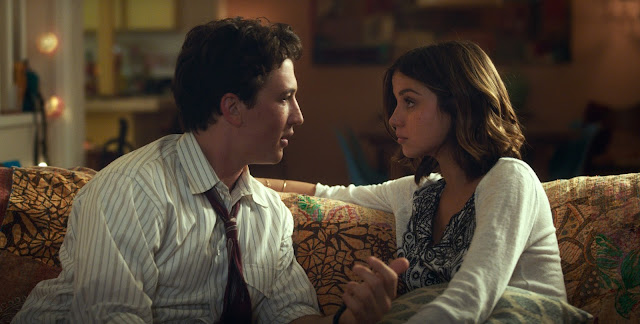 I'm currently fangirling so hard for Miles Teller. I even watched Two Night Stand last night just to stare at him. His arrogant swagger and slightly douchey off-screen demeanour renders him even sexier to me for some reason (Freud, feel free to go to town on this one). His bromance with Jonah Hill was brilliant and the two's joie de vivre really made War Dogs the entertaining movie it was albeit one that stole very liberally from The Wolf of Wall Street. And every time Miles Teller grinned.... SWOOOOOOOOOOOOOOOOOON. Dat smile. 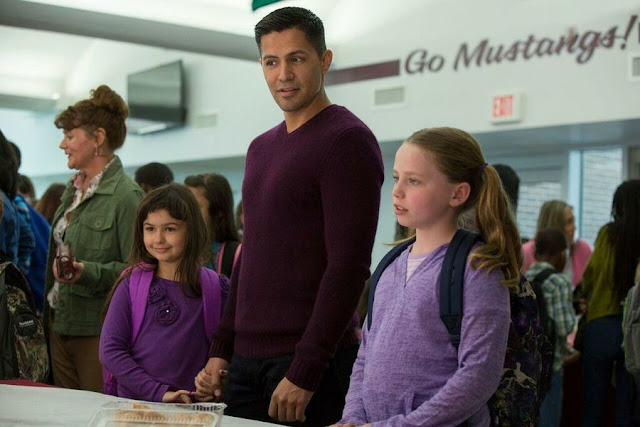 Diablo from Suicide Squad doesn't clean up too badly, eh? 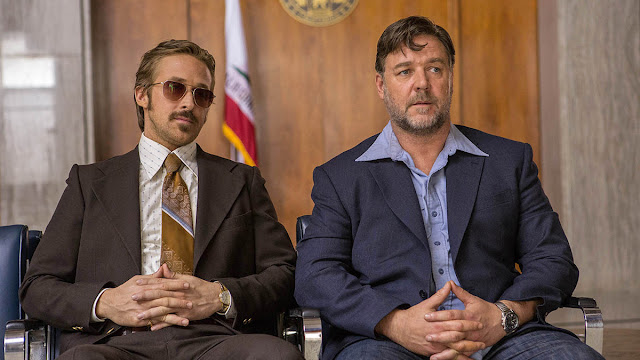 Ryan Gosling is so fine that he can even make that ridiculous moustache work. 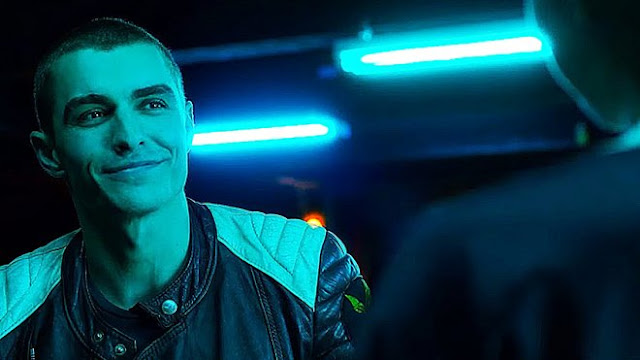 Dave Franco, Now You See Me 2 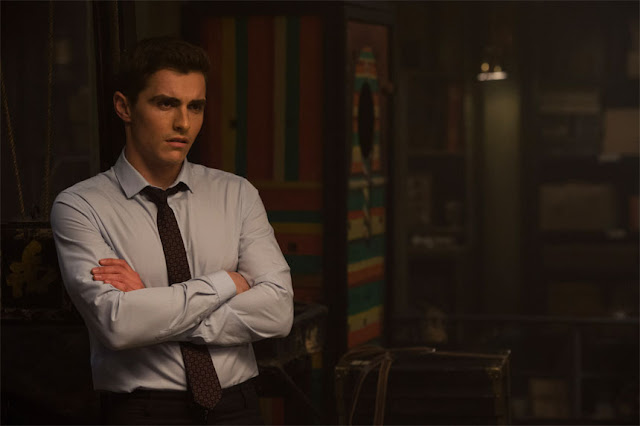 Lizzy Caplan's character in Now You See Me 2 says to Franco's, 'that face doesn't belong behind the screens'. PREACH. 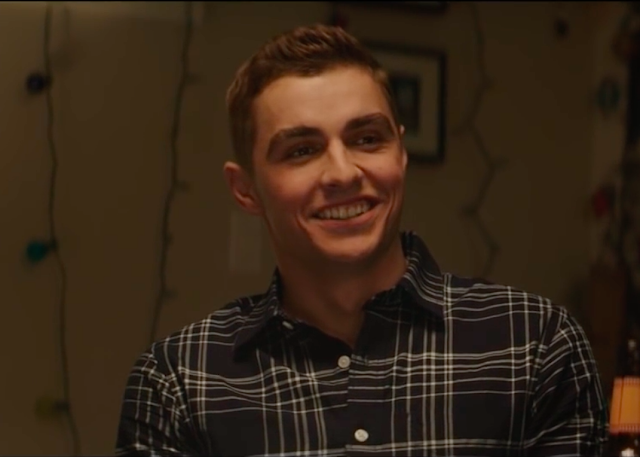 If Hollywood cast this pretty man in a movie, I'll always watch it. No matter how much dross it is. Especially if it's a double bill of dishy with...

I'm glad I watched this film by myself, because every five minutes I kept muttering 'Zac Efron is SO HOT!!!!' to myself. He's just got it all: the face and the physique. Genuinely don't think we've seen such a fine example of the male form since Leonardo DiCaprio in his William Shakespeare's Romeo and Juliet and Titanic-days.

Take a bow, Zac preferably in an ill-fitting, tight T-shirt.

And finally.... The non-human
Nick, Zootropolis

Before you call animal services on me, I'd like a chance to justify this slightly left of field inclusion. Nick is sensitive, witty, resourceful, caring, and the quintessential bad boy who keeps his walls up because he was hurt in the past. I love film characters like this, so it's no surprise I was drawn to Nick.