Happy Hump Day, readers! Here be my choices for the ten best looking women in a 2011 film (under from the female gaze of Emma), constrained, obviously, by the 2011 releases I've happened to watch. 2012's prettiest women, for comparison. 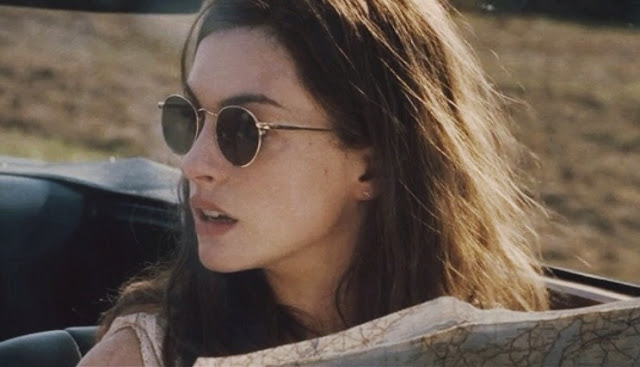 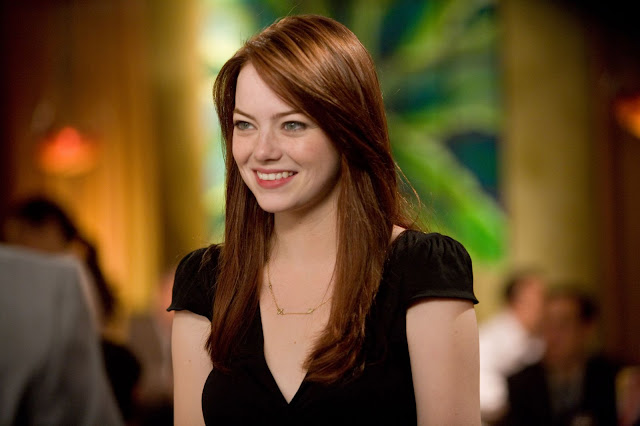 I know, I know, after all the guff I've talked about her on here. 😂 But I watched Battle of the Sexes recently which she was decent in, so that's dissipated some of my h8 to her, and, call a spade a spade, she's never looked better than she did here.

Jess had to gain 15 pounds for this role, in order to play curvy Celia Foote, and she did that with soy eating. As in Molly's Game, which earned her a first place finish, her cleavage is a thing to behold. 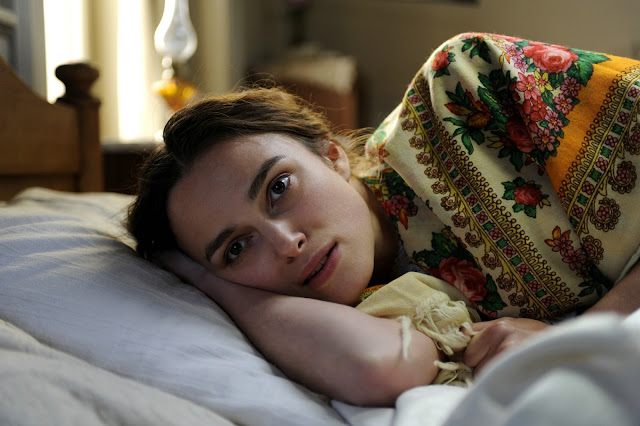 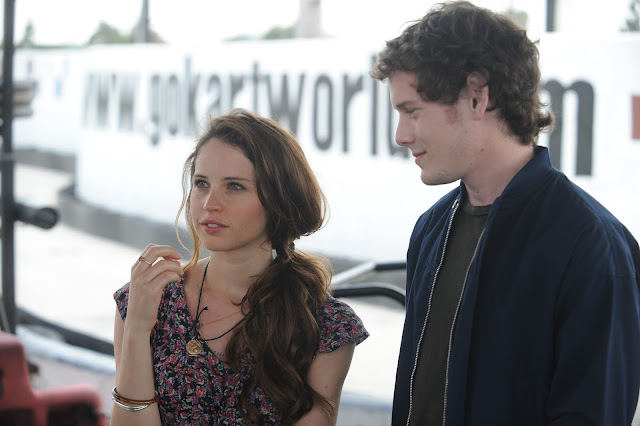 This magnetic French-Argentine actress has a face made for the silent movies, something which she proved  in Michel Hazanavicius (her hubby)'s multi-Oscar winner, where she charmed, tap danced (and she did it well, unlike a certain other woman on this list #ohaiEmma) and winningly played the romantic interest of the film's lead,  'George'. It's her love and enduring faith in him which, ultimately, redeems him. And that's just the kind of thing I like to see in my films - silent, or not.
Posted by Emma at 2/28/2018 12:14:00 am