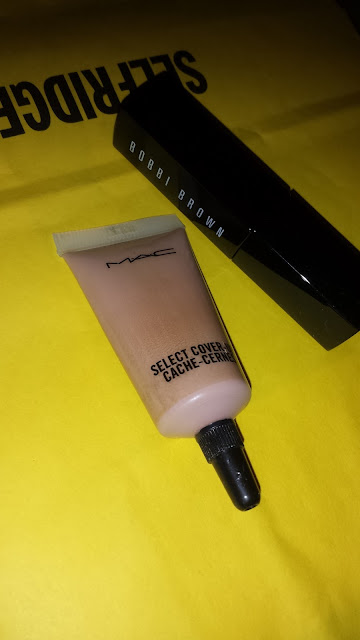 I recently had to replenish my concealer supply, due to me using up the MAC tube pictured above, and me wishing to avoid looking like this chap below due to the bags under my eyes: 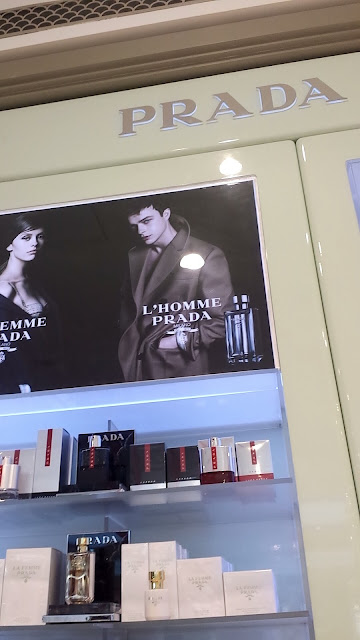 As I've now sampled two concealers, I thought I'd give my thoughts on them!

MAC Select Cover-up shade 25
This product is absolutely ace! I bought it in January 2015 and due to the fact that I only use it when I'm going out socially rather than day-to-day, it only ran out in May 2017! Quite surprising, given the petiteness of the tube, but the serum goes far. Shade 25 is ideal for my skin tone, which has a slightly olive tint, and it is an absolute godsend for covering up the bags under my eyes as well as smoothing over the imperfections on my cheeks.

The only reason I didn't buy the same tube again was due to the MAC counter at Selfridges sadly being out of stock, and me desperately needing some so I didn't look like Agent Valerian. Else, for a steal at £16, I definitely would have bought it again! A.

Bobbi Brown shade 6: beige
This product isn't the worst thing ever, but it's not the best either, and horribly overpriced. I must admit I was slightly worn over by the lipstick-style packaging, which just screams upmarket and lady (in my mind, I'm a laydeeee). The soft nib with which to apply the serum also renders it easier to use than the Mac cover-up, which I'd had to squeeze small quantities of onto my finger, which sometimes led to too much concealer being squeezed out. With the applicator on the Bobbi Brown, I have more control over how much concealer is coming out, which should be useful in conserving the material.

The shade 'beige', lamentably, is a few shades below my skin tone; methinks I should have got the next colour up, 'warm beige', instead. Furthermore, the concealer just isn't as effective as the Mac product at papering over my skin's flaws, meaning that sadly, it doesn't fully fulfill the one job it's meant to do. C.

Seeing as I'm now in the business of throwing money away at overpriced items (the Bobbi Brown concealer cost £29, yikes!), I will try to review them more frequently so you don't make my foolish mistakes. Here be other products I've bought and shared thoughts on.
Posted by Emma at 5/07/2017 08:16:00 pm