So, England are out of the World Cup, getting beaten by a Croatia side who simply had more guile and experience than them.

As predicted, I am ambivalent about this loss, largely because my main draw for supporting England spent the majority of the tournament warming the bench (at least Gaz had Phil Jones to keep him company).

Also, I despise Jamie Vardy and will never quite forgive the British press (especially a certain football journalist who I used to be on quite good terms with #cryptic) for affording Vardy a free pass for racially abusing a Japanese man.

These same football journalists wrote mini-tomes about racism when Suarez and Terry did it. And to me, an east Asian, the silence from the hacks after Vardy’s choice word selection is a pretty clear sign that the British media don’t think racism against east Asians is problematic.

By not acting, the British press was complicit in the racism that I have suffered and continue to suffer.

That being said, there was a certain spark in the England side of the 2018 World Cup that was a joy to watch at times, and I’d be lying if I said I didn’t get swept up in the momentous occasion of us winning our first penalty shoot-out in an international tournament since 1996. There's also something to be said for seeing the country unify over a common cause, especially when the weather was so gorgeous too. 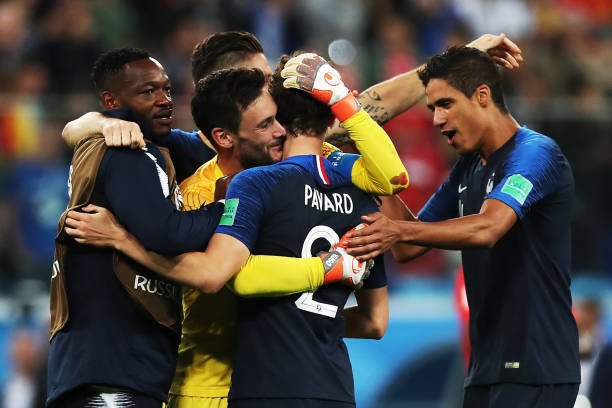 In the final, I’ll be supporting France, a decision that I'm not ashamed to admit that is largely driven by aesthetic reasons.


Lloris is like the dad of the France family, with young Benjamin Pavard the ‘Timothée Chalamet’ of the family. There’s something about Varane, I think. And Giroud and Griezmann might just be the hottest strike-force ever. 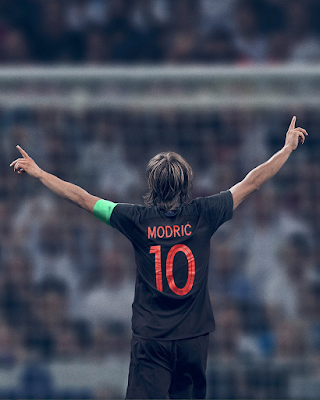 Regardless of the outcome, I can’t really lose, however. Luka Modrić, Croatia’s talismanic captain, is my favourite footballer across both the teams, and someone who’s talents I appreciate for legitimate footballing reasons as opposed to fangirlish ones. I genuinely think he’s on a par with Messi and Ronaldo, and if Croatia did the improbable and overcame France, Modrić would have to be a shoo-in for the Ballon d’Or, which I am so here for.

So all in all, I'm just excited for the World Cup final on Sunday, and hoping for a magnificent game of football!

Throughout the World Cup, The Times have dropped a ‘Guess the Footballer’ pictorial puzzler on each weekday, where the picture represents one of the 736 footballers at the World Cup.

I photographed some of these, and have split them into three categories: easy, medium and hard, for you to try and work out. In addition to that, I also tried my hand at drawing some Pictionaries for footballers, although I think it’s safe to say that my artistic skills are somewhat limited.

So the ones posted today are all the ones I think are 'easy' (altho you might differ in opinion). See how many you can guess! 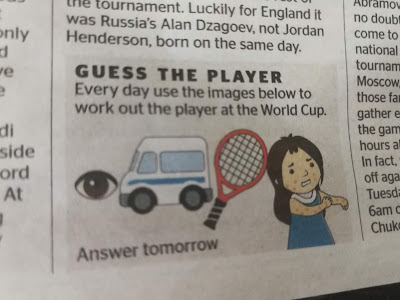 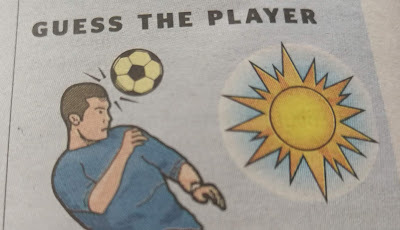 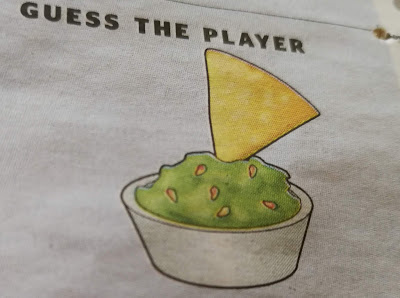 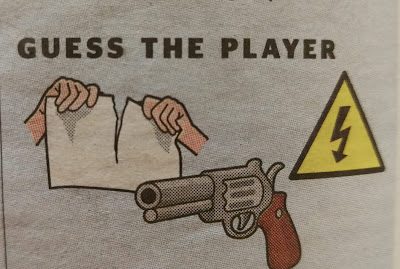 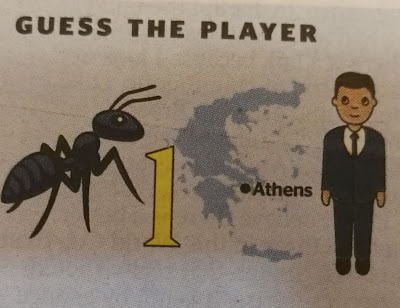 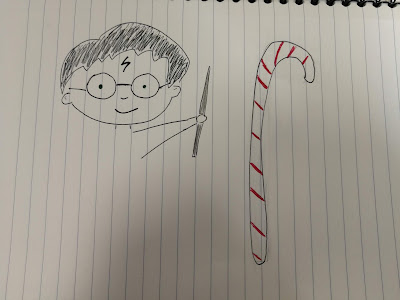 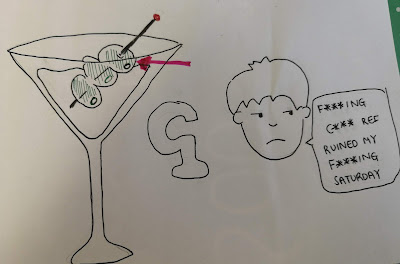 Great goods from you, man. I've understand your stuff
previous to and you're just extremely great.
I actually like what you have acquired here, really like what you are stating and the way in which you say it.
You make it enjoyable and you still take care of to keep it wise.
I cant wait to read far more from you. This is really a terrific web site.