Season 2 of 13 Reasons Why was so dreadful that I lost interest in the contrived plot at several points, and instead focused on how some of the cast members looked like footballers. In the spirit of the 2018 World Cup, which begins this Thursday, here are thirteen dubious actor/footballer lookalikes! 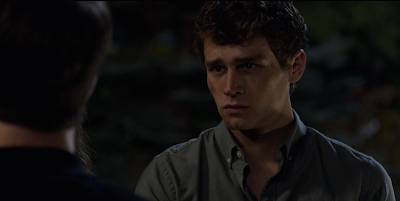 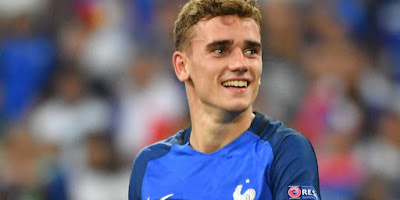 Brandon Flynn, who's authentic, heartbreaking performance as 'Justin' was one of the few good things about season 2, and Antoine Griezmann, the Atlético Madrid and France striker, who I deemed the second sexiest footballer of the 2016 Euros.

Tommy Dorfman, who plays 'Ryan' in 13 Reasons Why, could pass as a younger version of Arsenal's Per Mertesacker, who I happened to meet in Sushisamba! 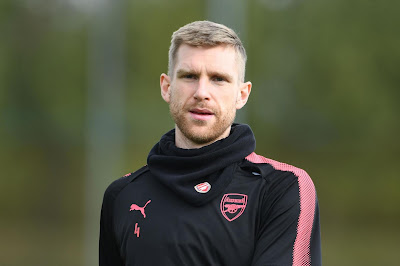 Moving outside 13 Reasons Why... 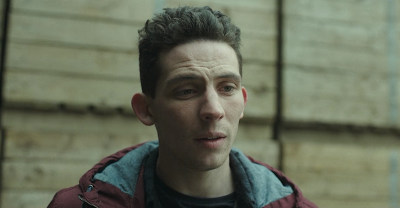 Josh O'Connor from God's Own Country has a noticeable likeness to Mertesacker's erstwhile centre-back partner Laurent Koscielny, particularly the gormless stare that the two seem to share! 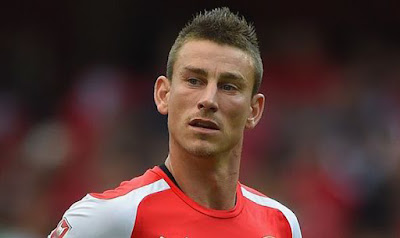 As we seem to be on a bit of an Arsenal player kick, I thought Barry Keoghan looks a bit like Wojciech Szczęsny (it's in the hooded eyes!): 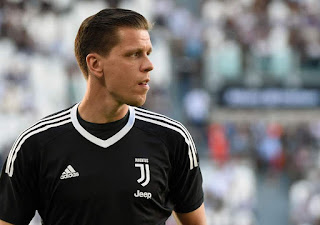 Speaking of Barry and football, seeing the Dunkirk boys have football banter on Twitter when Wales played Ireland in the World Cup qualifiers gave me life:

Seeing as neither Wales nor Ireland qualified for the World Cup in the end, I think we can say that makes it Keoghan 1, Barnard 1.

Luka Modrić, the Real Madrid playmaker who for me epitomises jolie laide, has just won his third Champions League trophy in a row. But what I'm sure he values above that is that he has more than a passing resemblance to James Buckley, aka Jay from The Inbetweeners. 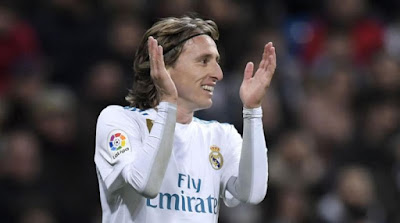 Cesc Fàbregas missed the World Cup Squad this year for Spain. To make himself feel better, he could make like his movie star lookalike Zachary Quinto, and unleash some Sylar-style vengeance on the Spain manager for not selecting him! 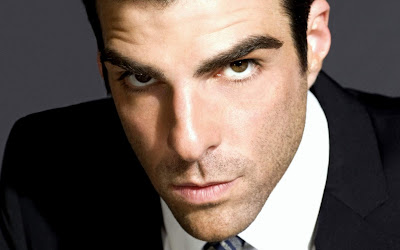 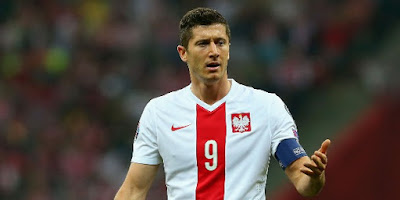 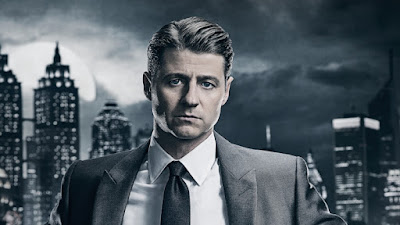 Because of Michael Carrick's constant negative-passing, several Manchester Utd fans weren't keen on him starting, feeling he was stealing starts ahead of more deserving players. 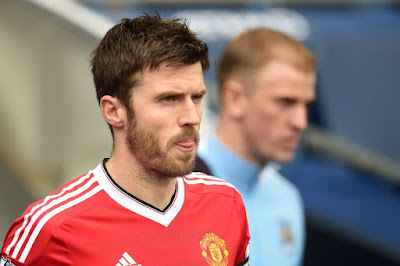 This is something Carrick shares with his cinematic doppelgänger Casey Affleck, who stole Denzel Washington's Oscar last year. 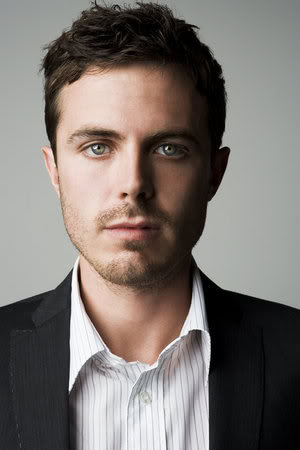 Not to re-live triggering memories, but whilst Affleck was wrongly crowned Best Actor at the Oscars, Best Actress was also erroneously given to Emma Stone instead of Isabelle Huppert. Emma Stone has made a career from having huge bug-eyes, something which Mesut Özil would know a thing or two about. #Hiseyesareoffside

Mesut Bugeyes is infamous for going invisible at big games. I wish Emma Bugeyes had been invisible in Aloha; her, play a half-Asian? Have a laugh. 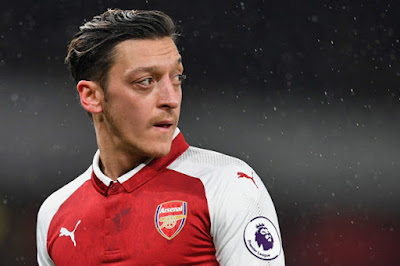 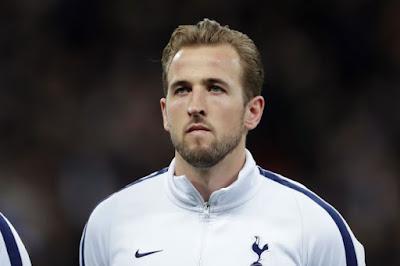 Okay, so maybe Harry Kane looks like Ryan Gosling if Ryan Gosling had a stroke (or is playing insipid jazz tunes on the piano), but the resemblance is there!

And finally, Paul Gascoigne and Jennifer Lawrence. Because both have drinking problems. 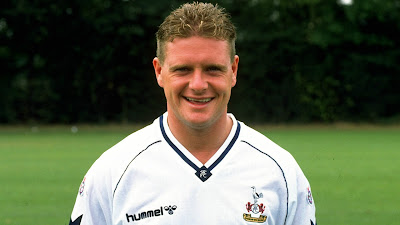 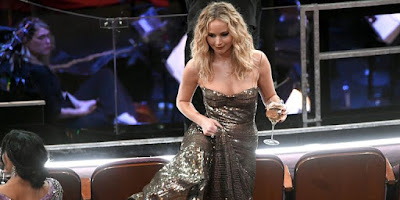 Any other hilarious/shady footballer-actor lookalikes you can think of, readers?

Of the World Cup fixtures, the one I'm most excited for is Belgium vs England, because it means Chelsea club-mates Gary Cahill and Eden Hazard will face each other. Hopefully there'll be some delicious manlove at the end, as their bromance gives me life! 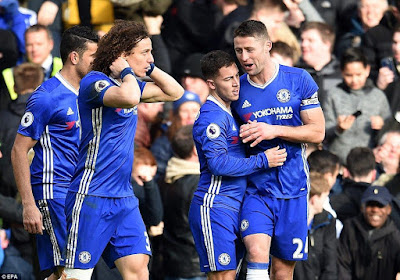 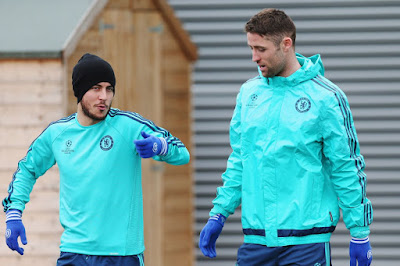 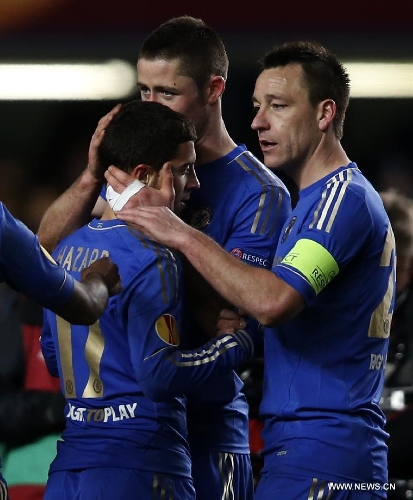 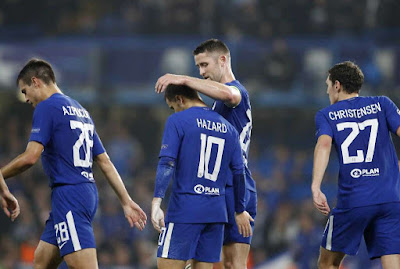 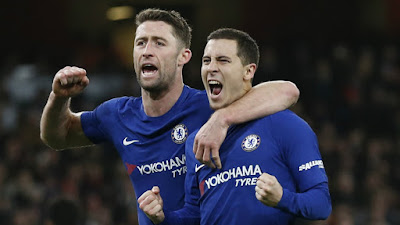 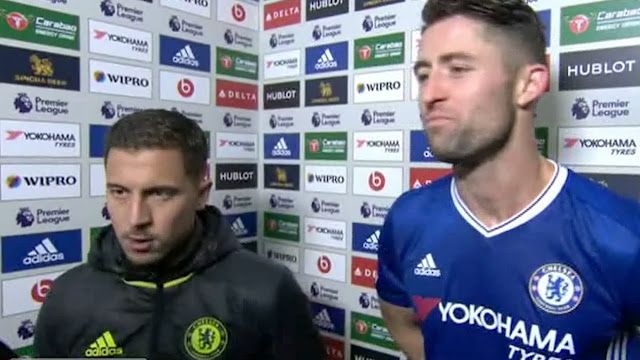 Gary Cahill is an extremely affectionate man (his lucky wife, eh eh eh). His handsiness with Kyle Walker here makes me hanker for them to star in a version of Call Me by Your Name with Yorkshiremen...

This piece of writing will help the internet viewers for creating new webpage or even a blog from
start to end.

Simply desire to say your article is as surprising.
The clarity in your post is simply spectacular and i can assume you are an expert
on this subject. Fine with your permission let me to grab your RSS feed to keep updated
with forthcoming post. Thanks a million and please continue the gratifying work.

Great post. I used to be checking constantly this blog and I'm inspired!
Very helpful information specially the ultimate section :) I handle such information a lot.

I used to be seeking this particular info for a long
time. Thank you and best of luck.

An outstanding share! I've just forwarded this onto a co-worker who had been conducting a little research on this.
And he in fact ordered me lunch because I stumbled upon it for him...

lol. So allow me to reword this.... Thanks for the meal!!
But yeah, thanks for spending time to talk about this subject here on your internet site.

Hello this is kinda of off topic but I was wanting to know if blogs use WYSIWYG editors or
if you have to manually code with HTML. I'm starting a blog soon but have no coding skills so I wanted to get guidance from
someone with experience. Any help would be greatly appreciated!

That is a very good tip especially to those fresh
to the blogosphere. Short but very precise information...
Thank you for sharing this one. A must read article!