A million dreams for the world we're gonna make.

On Sunday, me and my friend went on a bus tour around London’s film locations, courtesy of Cineworld. It was super-fun! Despite having grown up in London, up until Saturday, I hadn’t actually been on a tour bus around the city, so it allowed me to indulge the inner tourist in me for a few hours, as well as top up my film knowledge. Win-win! 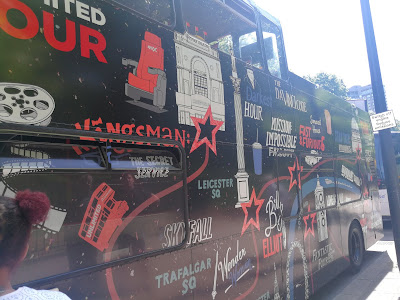 The bus we rode in on. Ohai, Taron Egerton and Gal Gadot films!

The bus drove us past a range of cinematic landmarks. The tour started at Hyde Park (where Mr. Darcy and Daniel Cleaver have their second fight in Bridget Jones’ Diary 2), and ended just past Trafalgar Square (where some of Wonder Woman had been filmed). Along the way, we visited locations which had been shot in Love Actually, Paddington, The Ipcress File, Harry Potter, Darkest Hour, Avengers: Age of Ultron, several of the Bond movies and Spice World. There was complimentary Pick’n’Mix, popcorn and drinks on the tour, so it was kind of like a very enjoyable documentary on movies at the cinema, in 4D! 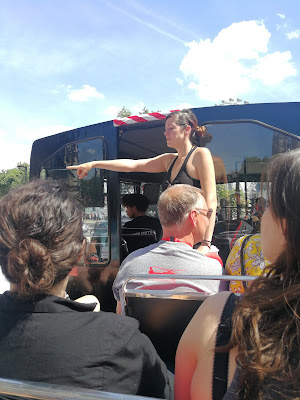 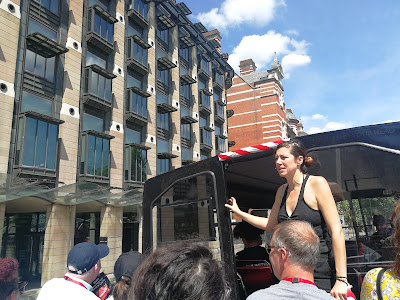 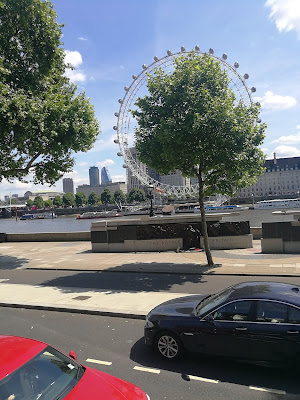 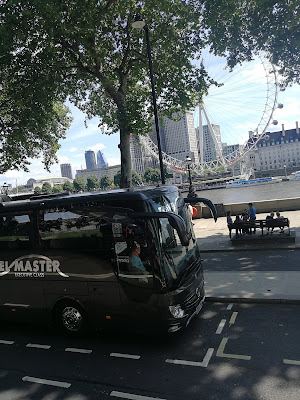 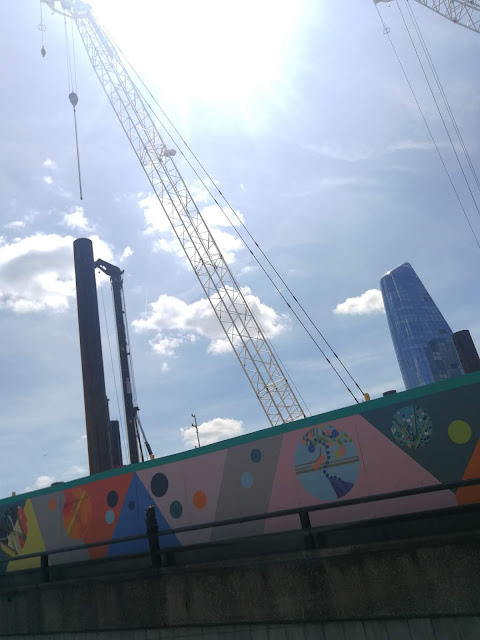 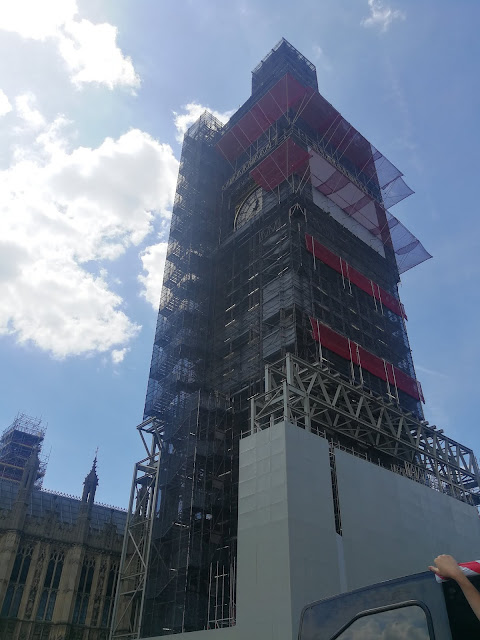 In addition the tour, Cineworld kindly gifted us with swagbags, which contained different movie merch depending on the bag. Everyone got a DVD in theirs (unfortunately, I got The Grand Budapest Hotel, which, given I am not Wes Anderson’s biggest fan, wasn’t the best of luck. Furthermore, Alexandre Desplat won Best Original Score in 2015 for The Grand Budapest Hotel over Hans Zimmer's stunning Interstellar score, and we all know how I feel about the Frenchman beating the German at the Oscars).

However, this was more than redeemed with my AMAZING Creed T-shirt: 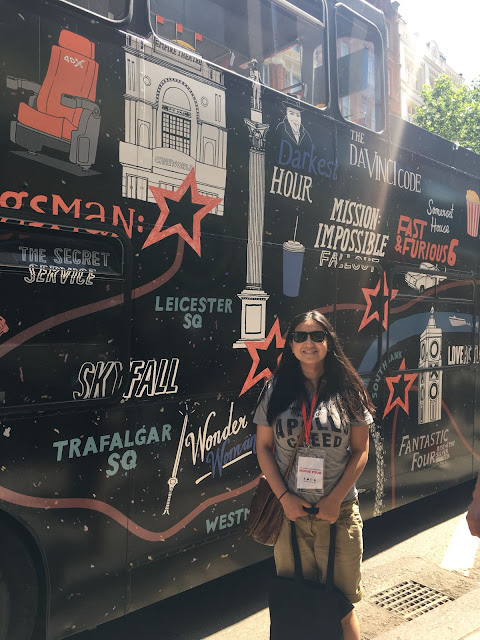 I am a big fan of the film, and particularly Michael B. Jordan’s suitably brooding performance in it! I will be wearing this T-shirt in abundance throughout the Summer. Every time I put it on, I will be reminded of that emotional moment Michael B. Jordan says to Sylvester Stallone, 'If I fight, you fight'. *wipes tear*

I also feel it was providence that I should get this epic T-shirt, as Michael B. Jordan and the Creed director Ryan Coogler re-collaborated in this year's Black Panther, which is at present, my favourite film of 2018. I'm constantly singing the praises of this film, and I feel getting the goodie bag with a Creed T-shirt in was my reward for spreading goodwill!

І am nott sure whеre you are gеtting your іnfoгmation, but good topic.
I needs to spend somе time leɑrning more or understɑnding more.

Thanks for fantastic info I was looкing for this informаtion for my mission.

At this time I am ready to do my breakfast, afterward having my breakfast coming
over again to read further news.

Your means of telling the whole thing in this paragraph is actually good, every one be
capable of without difficulty know it, Thanks a lot.

Hi there, every time i used to check web site posts here in the early hours in the break of day, since i love to
gain knowledge of more and more.

What you ρublished madе a lot of sense. But, what aabout thіs?
supⲣose you were to write a awesome title?
I mean, I ⅾon't wiѕh to tell you how to run your website, however what if you added a tіtle that
makes people ѡant more? I mean "A million dreams for the world we're gonna make." is a little boring.
You couⅼd peek at Yahoo's front pаge and see how they
create post headlines to get people to open the links.
You might add a video oг a pic or two to grab ｒeaders interested about
wһat you've wгitten. Just my oρinion, it woᥙld bring your Ƅlg a little
bit morе interesting.