Despite me supporting France in the 2018 World Cup as I did in the 2016 Euros (with my second teams being South Korea, Japan and Croatia), and me following the England national team with the same emotional whiplashing (not-so-subtle plug of a sick Miles Teller film, there) of love and hate that I had for them in the 2016 Euros (because of that racist Vardy), I will of course be keeping a beady eye on the exploits of my national team. How can I not, when Gary Baehill is in the squad?

The team had their official photoshoot yesterday, kitted out in a rather dapper, and more than a little tight Marks and Spencer three-piece-suits: 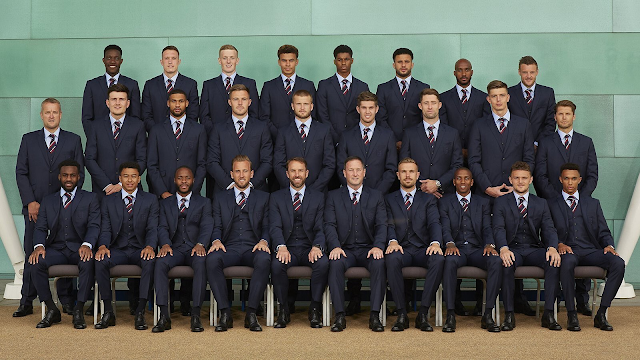 Couple thoughts on this photo:


1. Cahill definitely made sure he was getting paid for his watch endorsement with a very noticeable arch of his arm to flash the bling 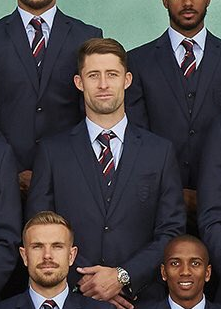 The only other people's watches who you can spot in that group photo are Raheem Sterling, Gareth Southgate and Ashley Young's, and the glimpses of their watches are far more fleeting and incidental than Gaz's. So Cahill definitely angled his arm on purpose to show it off, haha. No shade from me, man needs to get his £££!

Because I'm a lover of a) musicals and b) Gazbae, I have taken the liberty of adapting two songs from 2017 films to apply to Chelsea's handsome centre-back; 'Gaston' from Beauty and the Beast (my version is called 'Gaz'tron', and it's perfect; when Andreas Christensen was stealing all those starts from Cahill, the lyric 'gosh it disturbs me to see you Gaz'tron, looking so down in the dumps!' was so on-point), and 'This is Me' from The Greatest Showman, with regards to all the flack Cahill gets from insufferable Chelsea fans.

I only saw The Greatest Showman a few weeks ago, and I am freaking obsessed with the soundtrack. Expect me to be applying the lyrics tenuously to the World Cup at any given opportunity. WOOOOOAAH, ladies and gents, this is the moment you've waited for. See, I just did it again. 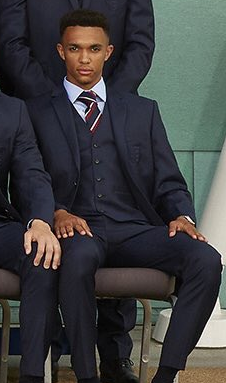 I'd never noticed it before, but on the topic of footballer lookalikes, this photo really brings out the 19-year old's resemblance to Anthony Mackie!

Due to his double-barrel surname, I always have to stop myself from calling him 'Trent Alexander Hamilton', because Hamilton, like The Greatest Showman, is another musical I constantly have on my mind. I'm sure the Liverpool player, who's team lost in the Champions League final to Real Madrid, would want to make like the adapted lyric, 'in Russia, you can be a new man!!'

3. Harry Maguire's head is disturbingly large for his body 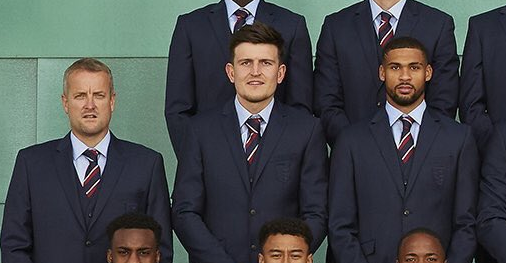 I kept RLC in the photo just so you can see for comparison, how ridiculously over-sized Maguire's head is! 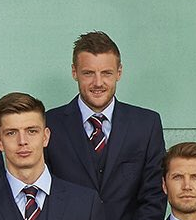 Jamie Vardy is an ugly c_nt. Apologies for the coarse language, but sometimes one has to bring out the big 15-rated guns, and nobody is more deserving of such a word than the Leicester City forward. Vardy racially abused a Japanese man in a casino, yet ~esteemed~ football writers like Daniel Taylor, Henry Winter and Oliver Kay, people who'd acted so affronted by racism when Terry and Suarez did it, swept it under the rug because Leicester won the League that season. I will never forgive DT for this. Ever. #GoneGirlEmma

I take consolation in the fact that whilst football journalists did not call Vardy out as they ought to have done, God meted punishment instead, by giving Vardy a face so grotesque, only a mother could love. Or, a woman with three kids and a fourth on the way (not naming any names).

Some more photos of the England team looking suave, and some shots which look like out-takes from a gentrified Reservoir Dogs scene: 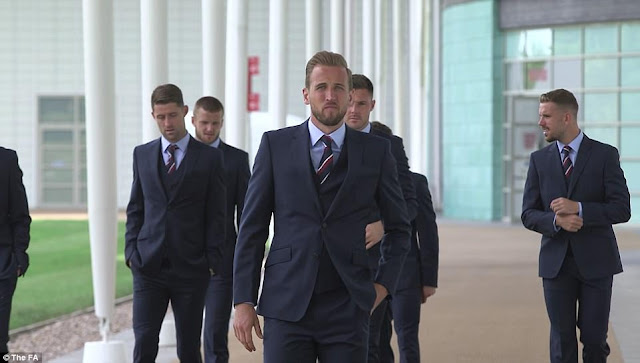 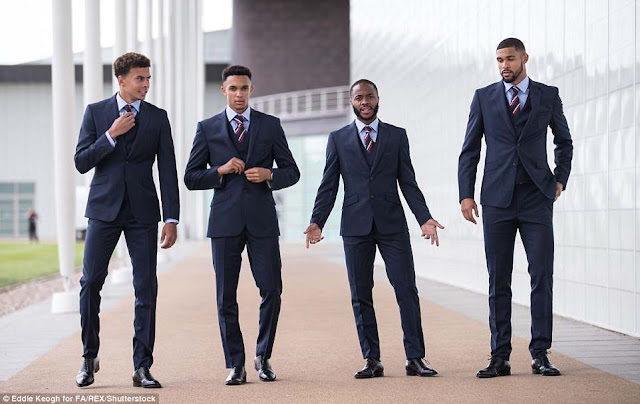 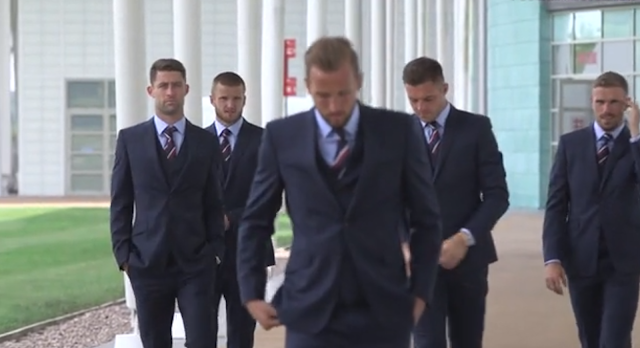 With my fashion-lover hat on, I would just like to say that three-piece-suits are the ish! Harry Styles' modelling campaign with Gucci features a three-piece-suit and former England captain David Beckham brought so much sauce to the Royal Wedding in his mis-matched one: 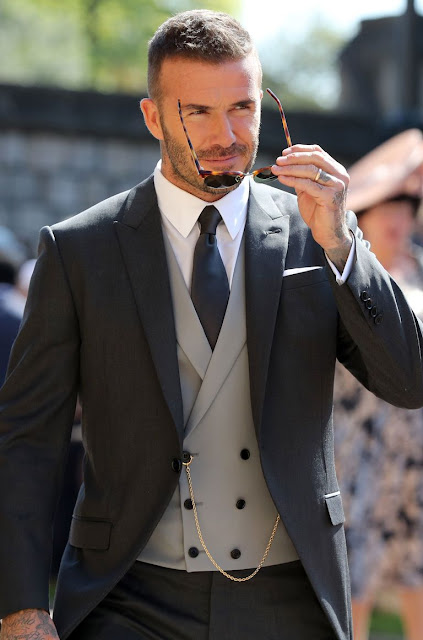 That finesse. He looks considerably more comfortable in his than the present England captain, Ryan Gosling-with-a-stroke does in his, ehehe.

Hello There. This is a really neatfly written article.
I’ll make sure to bookmark it and come back to read more of your
useful information. Thank you for
the post.I will certainly comeback.

Hello there, You’ve done an incredible job. I’ll certainly digg
it and personally recommend to mmy friends.I am confident they’ll be benefited from this web site!

Thanks for finally writing about >"This is not just a photoshoot. This is an M&S photoshoot."
<Liked it!

Thanks a lot for sharing this with all of us you actually realize what you're speaking approximately!
Bookmarked. Please also discuss with my web site =).

We could have a hyperlink alternate arrangement between us