For every new year that I do this, I’m going to mention whether there was any movement from the actress on the list in the previous year! I like doing these lists because it means that even when I watch films that ultimately irk me (like the almost unwatchably bad Song to Song), I don't regard it as a complete waste of time, because it all counts as research for the blog :)

I haven’t seen Blade Runner 2049, but had I, Ana de Armas would easily make the list and be a strong contender for first place. Her rosebud lips and big green eyes are out of this world! (I have a thing for green eyes. ohai Tim!) 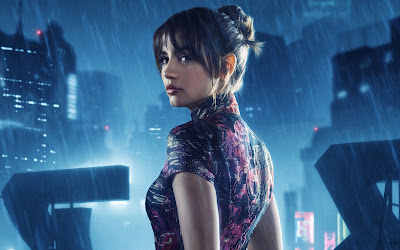 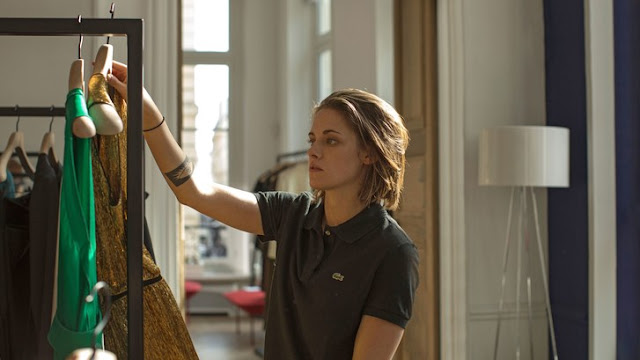 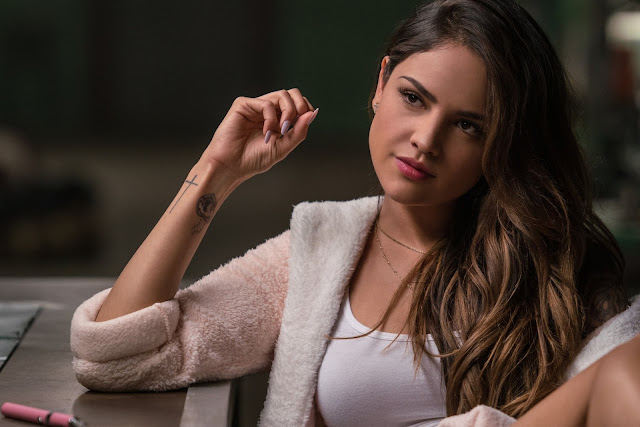 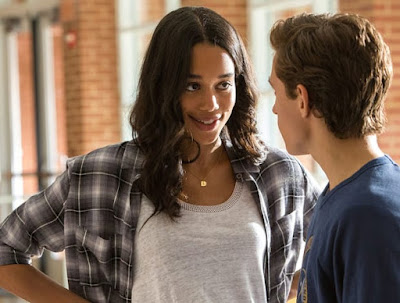 In case you're wondering why I have Gal in two films as one entry here, when usually I name actors in different places in the list (eg Blake Lively for The Shallows and Cafe Society last year), it's because Wonder Woman and Justice League are all part of the DCEU, and thus, linked. Had she been hot in two different films, I would have credited her as such. #technicalities 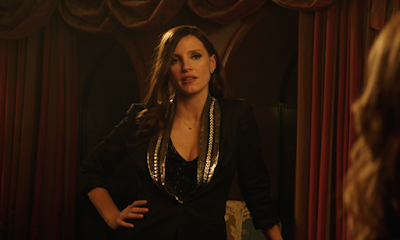 
Interesting fact: for the first time since I've started doing these eye candy lists, have I got a film on the list (#4, Marston) which is about the inception of one of the characters elsewhere in the list (#2 Wonder Woman).
Posted by Emma at 1/26/2018 11:19:00 am