Although I'm yet to see quite a few of the major Oscar contenders, I've had a peruse of the list of films, and, eye candy-wise, I think I've seen everything I need to see to compile this list. 2017 was an extremely fine (in more ways than one, ehehe) year for handsome men in film.

I could even compile a top 10 hottest from men who didn't make the list, as some men who didn't quite make the cut but were certainly not difficult on the eyes include: Oscar Isaac in The Last Jedi,  Luke Evans as Gaston in Beauty and the Beast (shite film tho), Dave Franco and Zac Efron in The Disaster Artist, Sam Claflin in My Cousin Rachel, Armie Hammer in Call Me By Your Name (tbf, if it was on hotness alone, he'd make the list, but his thirsty Oscar-begging kept him off the list, haha),  Jay Hernandez in Bad Moms 2 and Leslie Odom, Jr in Murder on the Orient Express.

So, without further ado, the babes! 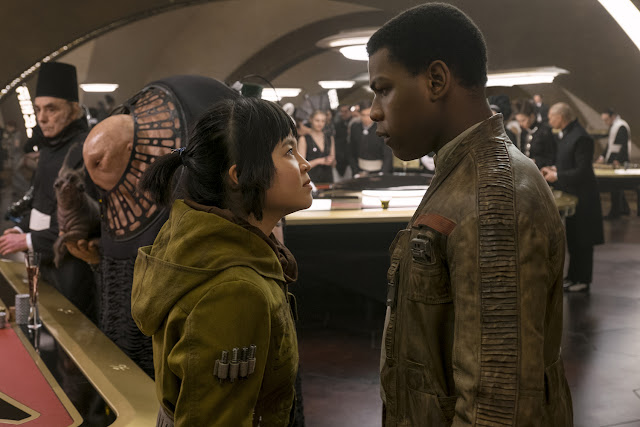 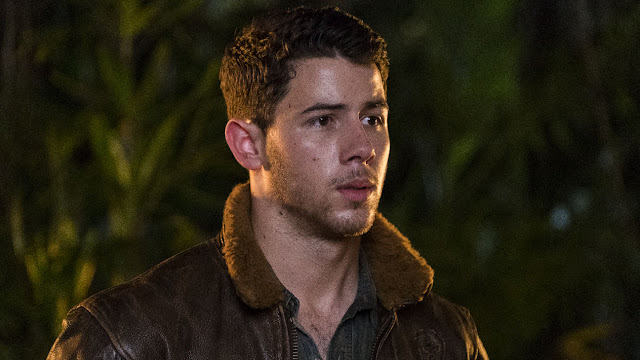 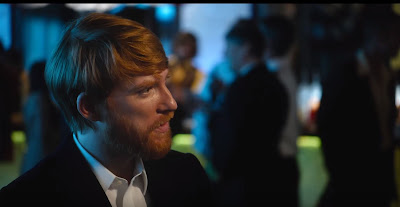 This dishy Irishman won this competition in 2015 for The Revenant, when he also graced the list a whopping three times. 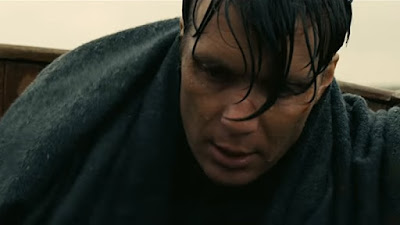 04.  Timothée Chalamet, Call Me By Your Name

2017 has been dubbed by some randy film critics as the 'Year of the Twink', and with Styles, Whitehead and Chalamet on this list (and a bunch of Dunkirk boys who I omitted), it's not hard to see why! 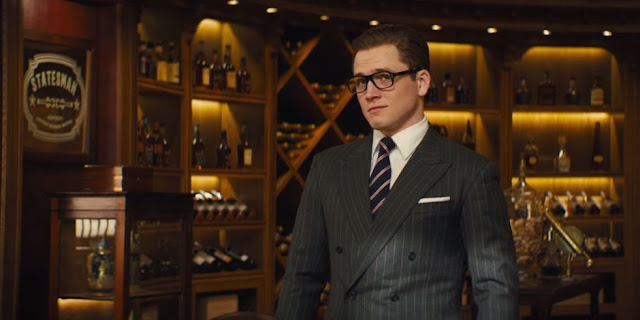 I was curious if you ever thought of changing the structure of your website?
Its very well written; I love what youve got to say. But maybe you could a
little more in the way of content so people could connect with it better.
Youve got an awful lot of text for only having 1
or two images. Maybe you could space it out better?

Magnificent goods from you, man. I have take into accout your stuff prior to and you are simply extremely
excellent. I actually like what you have goot rikght here, certainly
like what you arre stating and the way in which
by which you are sayig it. You're making it
enjoyable and you still tae care of to keep it smart. I can't wait to read much more from you.

Hello there, You have performed a great job.
I'll definitely digg it and for my part suggest to my friends.
I'm confident they'll be benefited from this site.