A strong frontrunner for the worst film of 2017.

I saw this on the Greatest Actress Ever (ahem)'s Instagram: 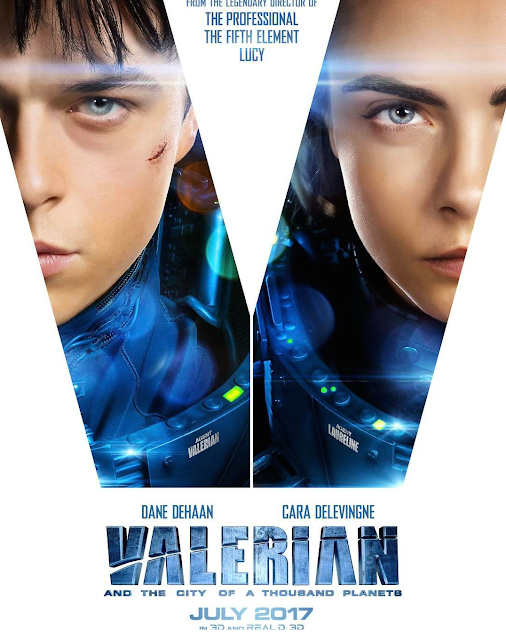 A sci-fi featuring Dane DeYawn (so called because of those prominent bags under his eyes and his yawn-inducing acting performances) and Upstart Delevingne, to me, just screams Razzie. I can't think of a more sexless couple than DeHaan and Delevingne (other than Dane DeHaan and Felicia Vikander, or Cara Delevingne and Joel Kinnaman).

I can't wait to hate-watch it and tear it to pieces on my blog. 🎬

In the theme of throwing shade at films I've not yet seen, I believe The Big Short is about to have its title stripped as the Most Smug Film of All-Time: 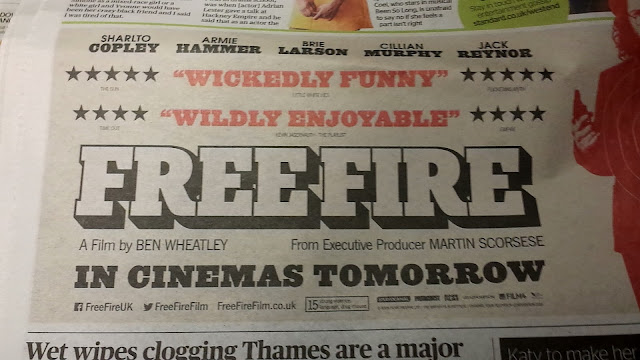 The trailer for Ben Wheatley (director of my pick for the worst film of last year, High-Rise)'s insufferable-looking crime caper was the most wannabe Tarantino thing ever. Just a lot of shooting in a warehouse, Sharlto Copley being incomprehensible and lame banter between caricatures. 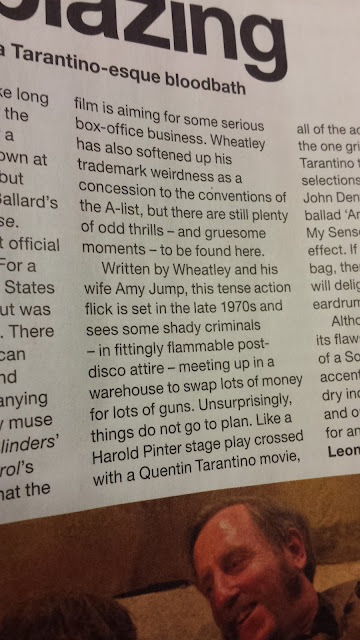 Ben Wheatley and Amy Jump: the most inauspicious matrimony in film since Zack and Deborah Snyder (I went there). 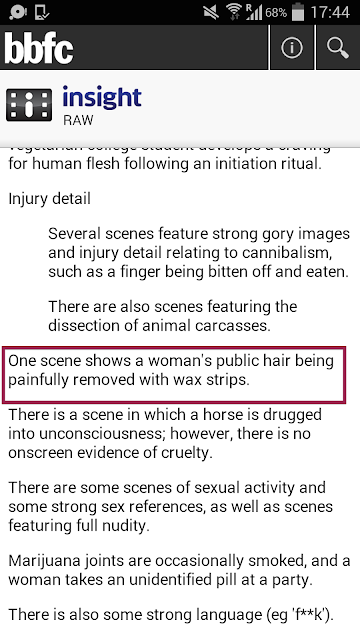 I write about pretty much anything on this blog. If you would like to advertise your product in a sponsored post, check out my policy on sponsored posts.
Posted by Emma at 4/01/2017 01:27:00 pm