It's the annual Star-f_cker's annual awards ceremony tomorrow, and as per the tradition, I will try to predict the winners in each category! If you'd like to play predictor too, here are the nominations. 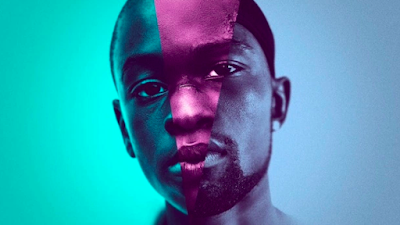 Best Performance By an Actor in a Supporting Role in a Motion Picture: Jeff Bridges, Hell or High Water (alternative: Mahershala Ali, Moonlight)

Best Performance by Actress in a Supporting Role in a Motion Picture: Viola Davis, Fences (alternative: Michelle Williams, Manchester by the Sea)

I've basically gone with all the predictable choices that most people are picking; bearing in mind that the Golden Globes like to kiss up to the big names, and thus are more likely to honour the Hollywood A-listers, rather than lesser known European actors. Predicting Moonlight to beat Manchester By the Sea is probably my only 'bold' choice.

I really hope they'll be some upsets tomorrow night, such as Isabelle Huppert grabbing Best Actress Drama from Blahtalie Portman, or Denzel trumping Casey 'gropes women when they're asleep' Affleck. Just anything to make the Oscar race a bit more exciting, such as Dev Patel picking up Best Supporting Actor!