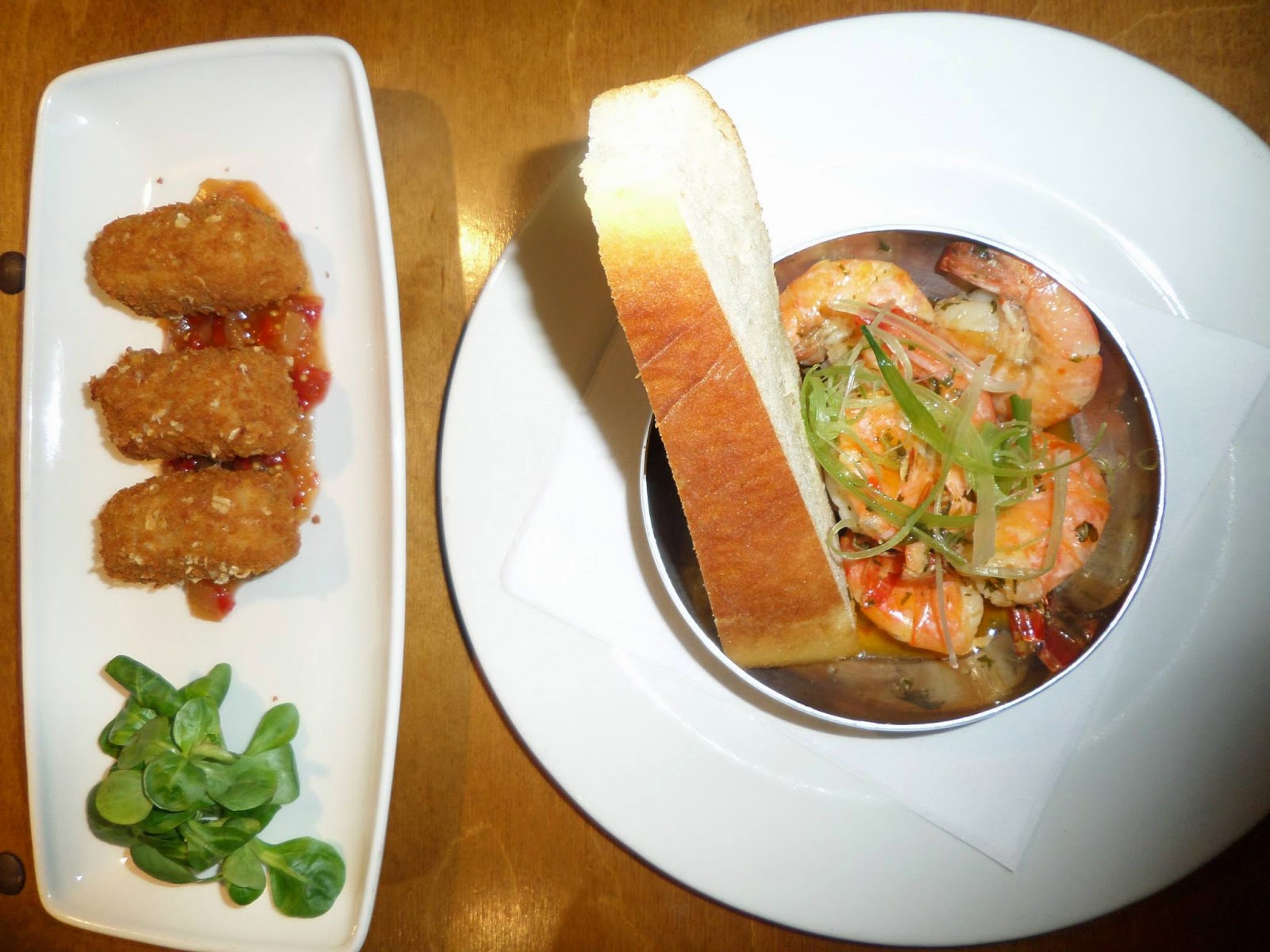 Having been to the restaurant, I must admit that I am not any closer to being enlightened. The croquettes we had for starters, whilst being perfectly edible, didn’t have any crowning features that elevated it above the McDonald’s cheesy bites, so I was left pondering just how Belgian it was. My main – garlic chicken – whilst certainly lightyears ahead of the dross they serve at Nando’s, again, didn’t seem to have a particular secret ingredient that made it any more Belgian than anything else I’d ever consumed. Perhaps I’m being churlish – had the waiters spent more time educating me, I would have left the restaurant happier, and my taste buds feeling more cultured. Instead, I just felt like I’d had a nice meal, but without any geographical component to it. 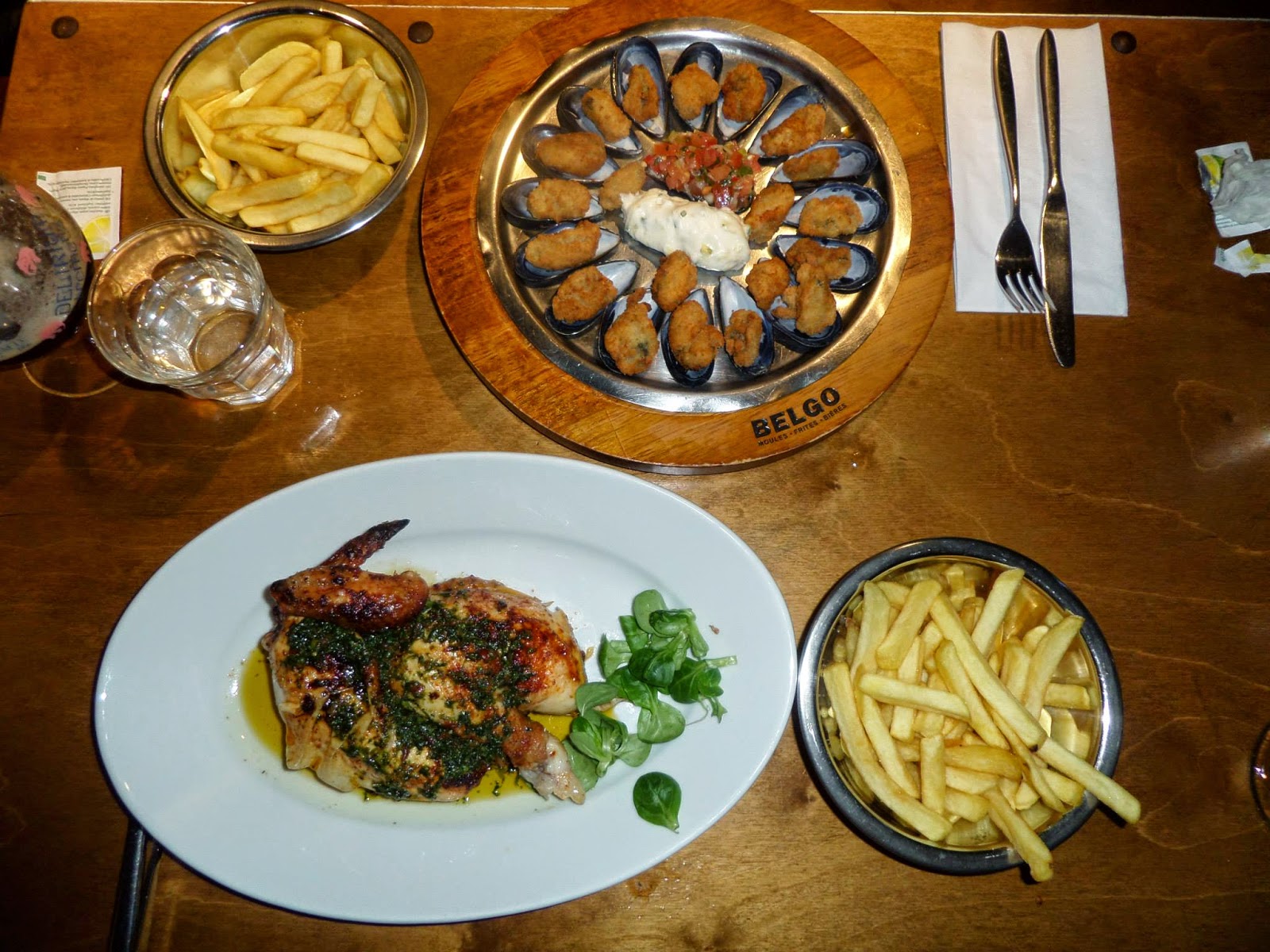 The majority of the food tasted good, although the frites ordered for sides did not deliver; the stuff they churn out at KFC is less stale than the Belgo crap. The turnover for food orders was swift, but I can’t help feeling the quality suffered at its expense. The mussel-to-shell ratio was also disappointing; the mussel in the above photo are so artfully arranged that it detracts from the fact that you aren't actually getting very much fish at all. Same goes for the prawn starters - it cost about six pounds, but  the shell took up far more space than any real food. I dislike being conned, just saying. Do you want to know something else I dislike? Waiters who take ages when you ask them for tissues. The food at Belgo was very difficult to eat tidily, and I requested some extra tissues. They did arrive – but only after I prompted the waiters again. Not impressed.

The highlight of my visit to Belgo was undoubtedly the beer selection, arguably the only legitimately Belgian thing about the whole place. There were some wonderfully quirky sounding beers, served in such a generous portion that the alcohol content almost makes you forget about the chips that you’ve been ripped off for. Even for those who aren’t usually big on beer, I guarantee there’ll be something in the selection at Belgo there – check out the fruit beers. 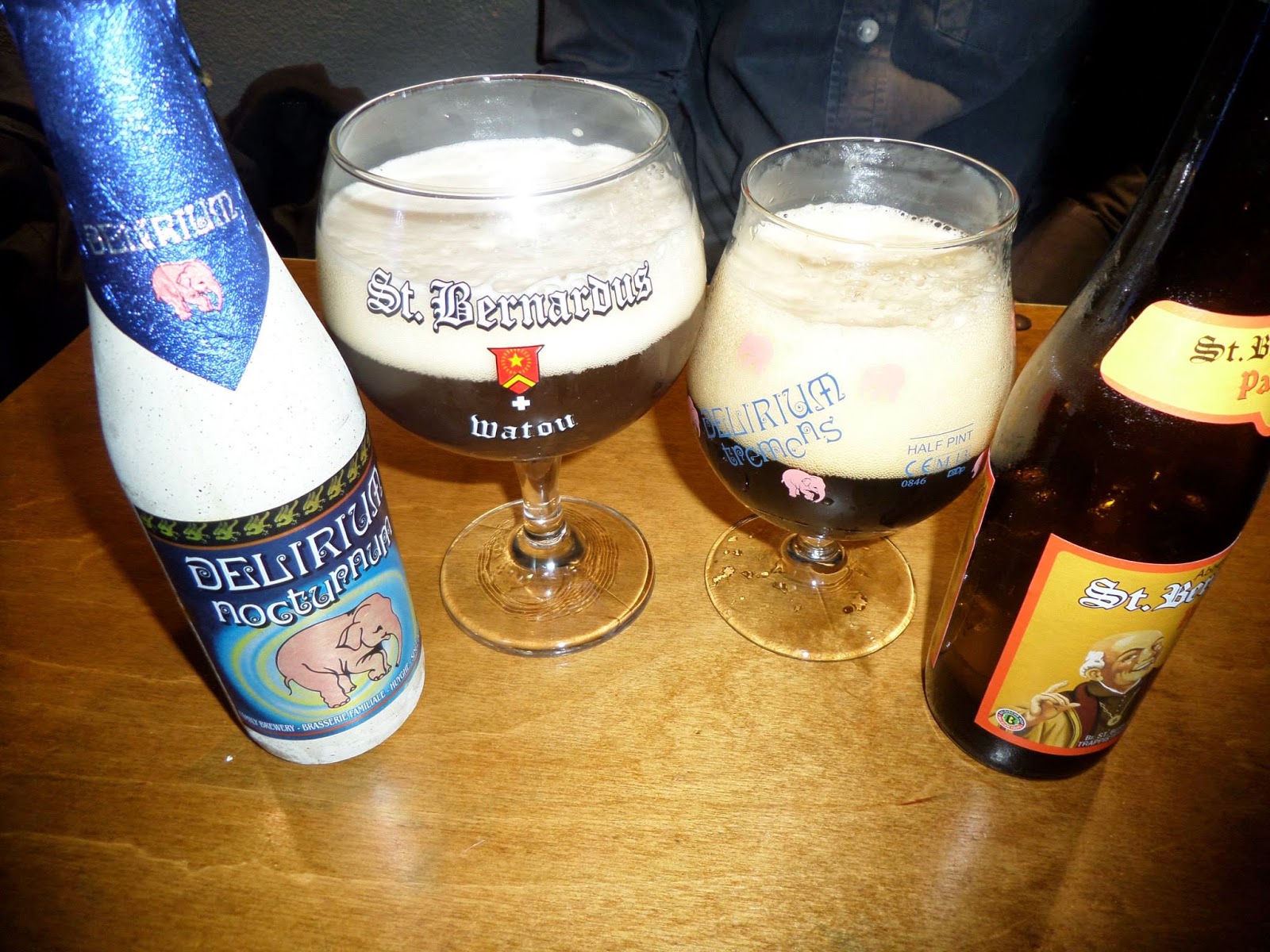 Overall, I enjoyed my dining experience at Belgo, and would particularly recommend it beer-drinkers. In terms of food, I was satisfied, without being so blown away that I would hurry back.

Have you ever been to a Belgian monastery? If no drinking those beers is probably the closest to divinity you’ll ever get.
Glad to hear they compensated for the less than stella food.