Offering a killer collection of Spanish tapas as well as dinner dishes, Ibérica had been recommended to me by someone actually from Spain, who had been none-too-impressed with the La Tasca-type tapas places that I personally enjoy. So, my logic was, if I liked La Tasca and they wasn’t impressed with it, then Ibérica must be something special to merit applause from them. 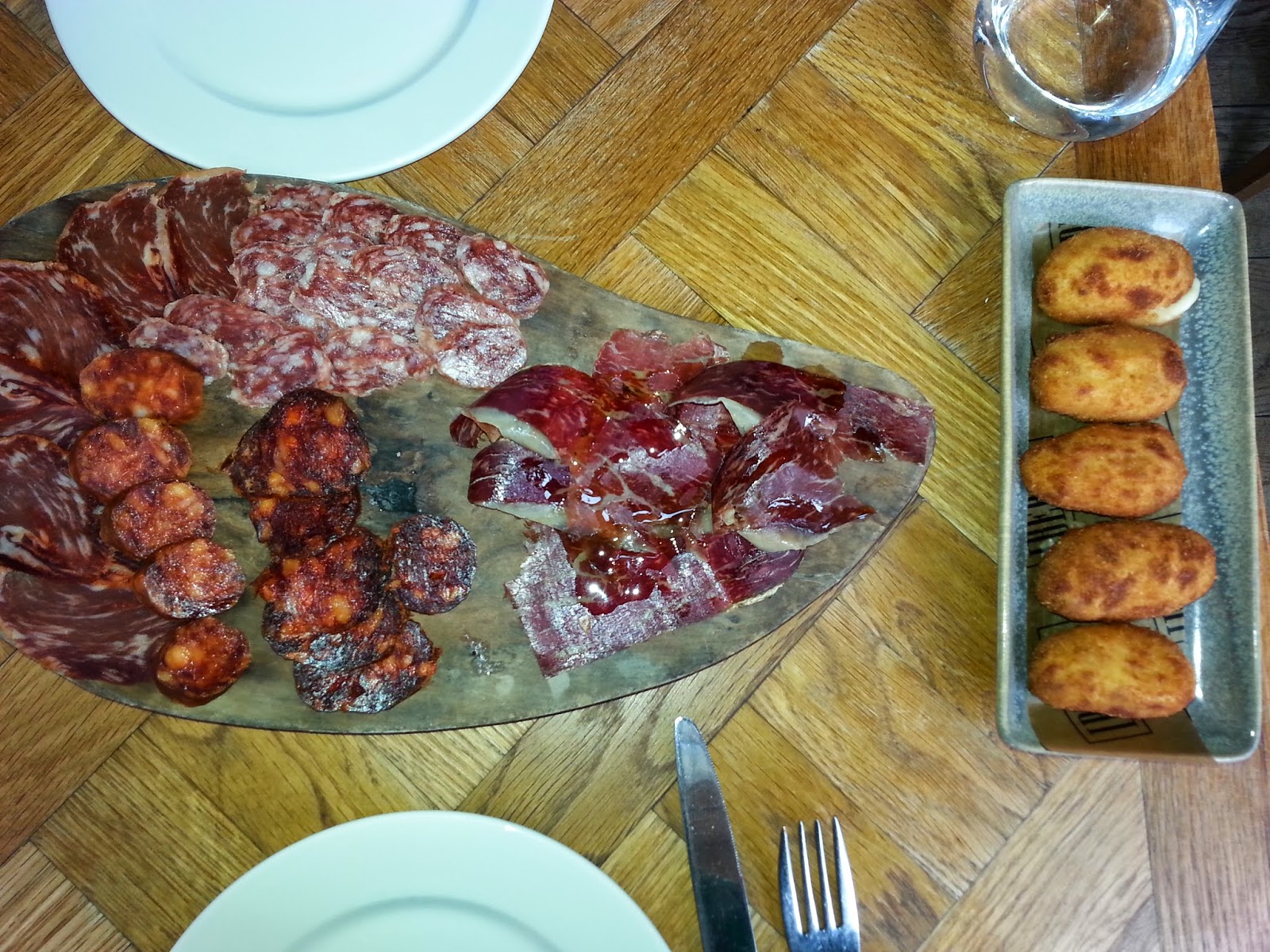 The quality of the food is unanimously high, albeit not pandering to people’s common perception of what Spanish food is (olives are starkly omitted from the menu). For starter, I ordered a platter of meats, all rich (and deliciously salty - even the ham impressed me, which is saying something as that’s my least favourite of the red meats) as well as croquettes, which were to die for. I’m all for the easy (read: cheap) option of mozzarella dippers from McDonald’s, but sometimes you just have to treat yourself, and I wolfed down my five croquettes in a matter of seconds. They were that good. For main, I had a bowl of black rice, which tasted much better than it caused me to look (my teeth were all tinted), and steak, which was possibly the weakest of the ensemble. I prefer steak in a big, juicy slab, but this was sliced into many pieces, and as such, looked like an anorexic steak. Not that edible.

The highlight of everything I had in my visit, however, was the dessert, la tarta de la abuela. Packaged in a kooky glass-with-a-lid, it was the most glorious concoction of nuts, chocolate, caramel and biscuit. Heavenly - make sure you get yourself some of that! 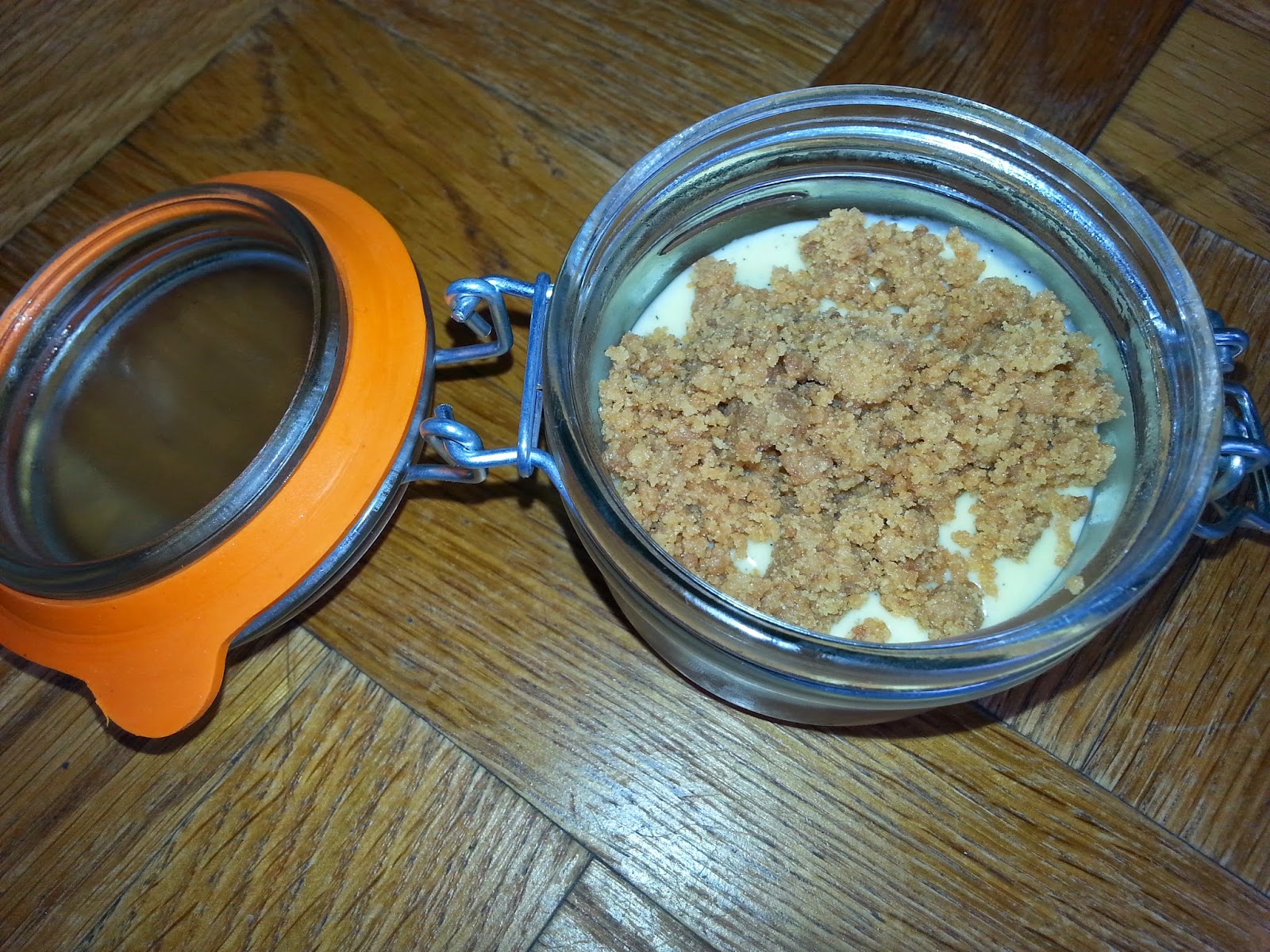 Whilst I would definitely recommend Ibérica from a gastronomical point of view, the prices were a little inflated for what they were. Spacing wasn’t ideal either - they squash you in in the most constricted of spaces, so that if you move even an inch, you affect the table next to you. Lastly, the waiters weren’t the cleverest. A shame, really, because the food was intelligently planned, joyfully cooked.