I seem to be frequenting a lot of restaurants in Soho recently. It's just a part of London that I absolutely adore; the hustle and bustle is wonderful, and unlike areas like Shoreditch and Hoxton, it doesn't seem to be so up its own ass. Another one was added to the list on the 9th of January, when some Indo-Chinese cuisine was tested. Overall, the results were positive, although the quality of the sauces far eclipsed that of the food. 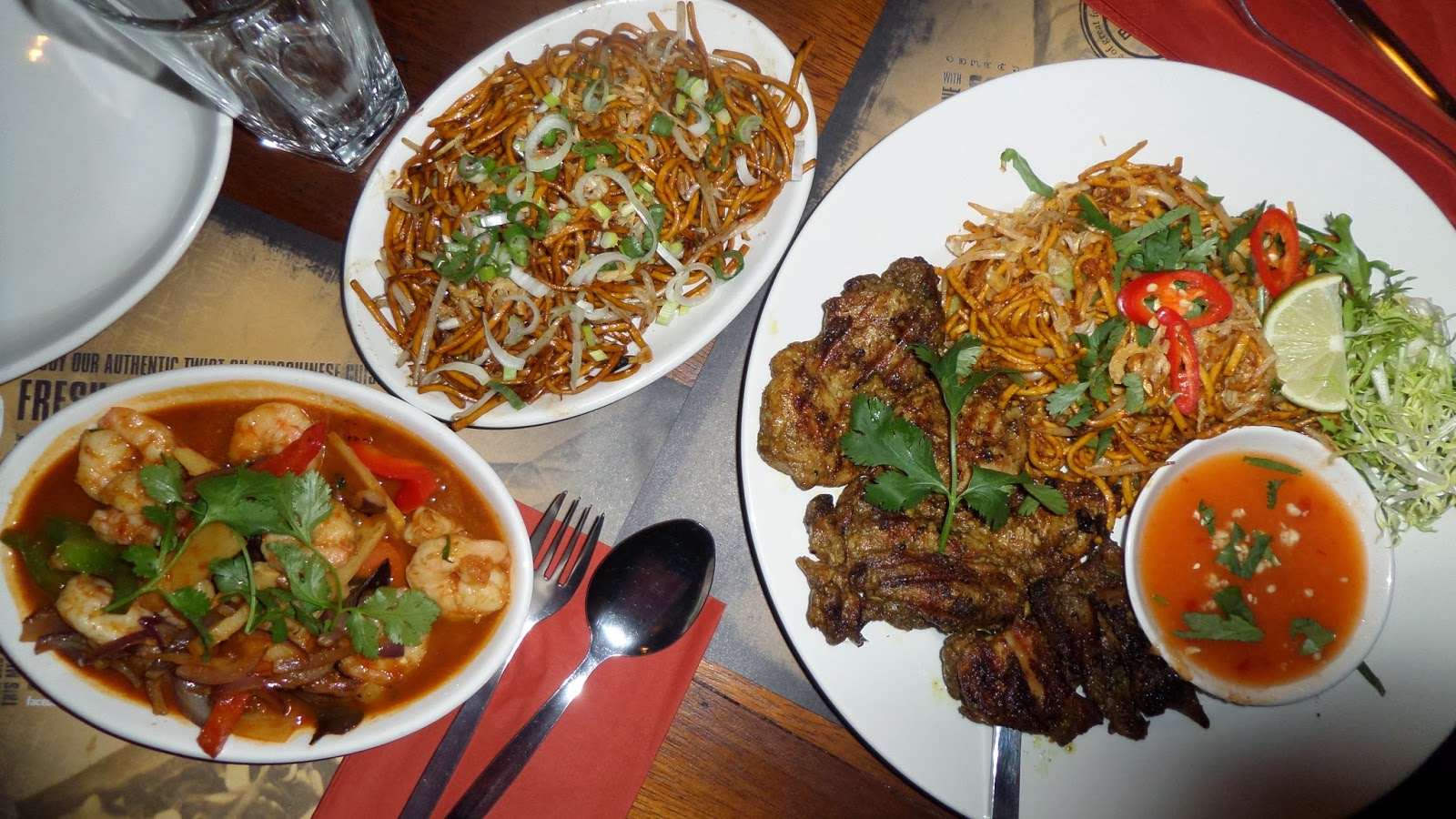 As you may have gathered by now, I love me some seafood, and in particular, prawns. So a prawn stir-fry seemed the natural option to go for. It was fine, but firstly, I didn’t notice any difference in the taste and way it was prepared from, say, a standard Chinese stir fry (thus casting doubts over the legitimacy of the so-called Indo-Chineseness of it all), and secondly, the vegetables and herbs were all tossed in rather haphazardly, leaving me to feel the chefs here go by a “bung it all in” philosophy, rather than treating their dishes as an art.

Starters were good, but sadly the portions were left wanting, and, were anyone to pay for this according to the prices on the menu (rather than with TasteCard), then I’d seriously grumble about the meagre quantities. 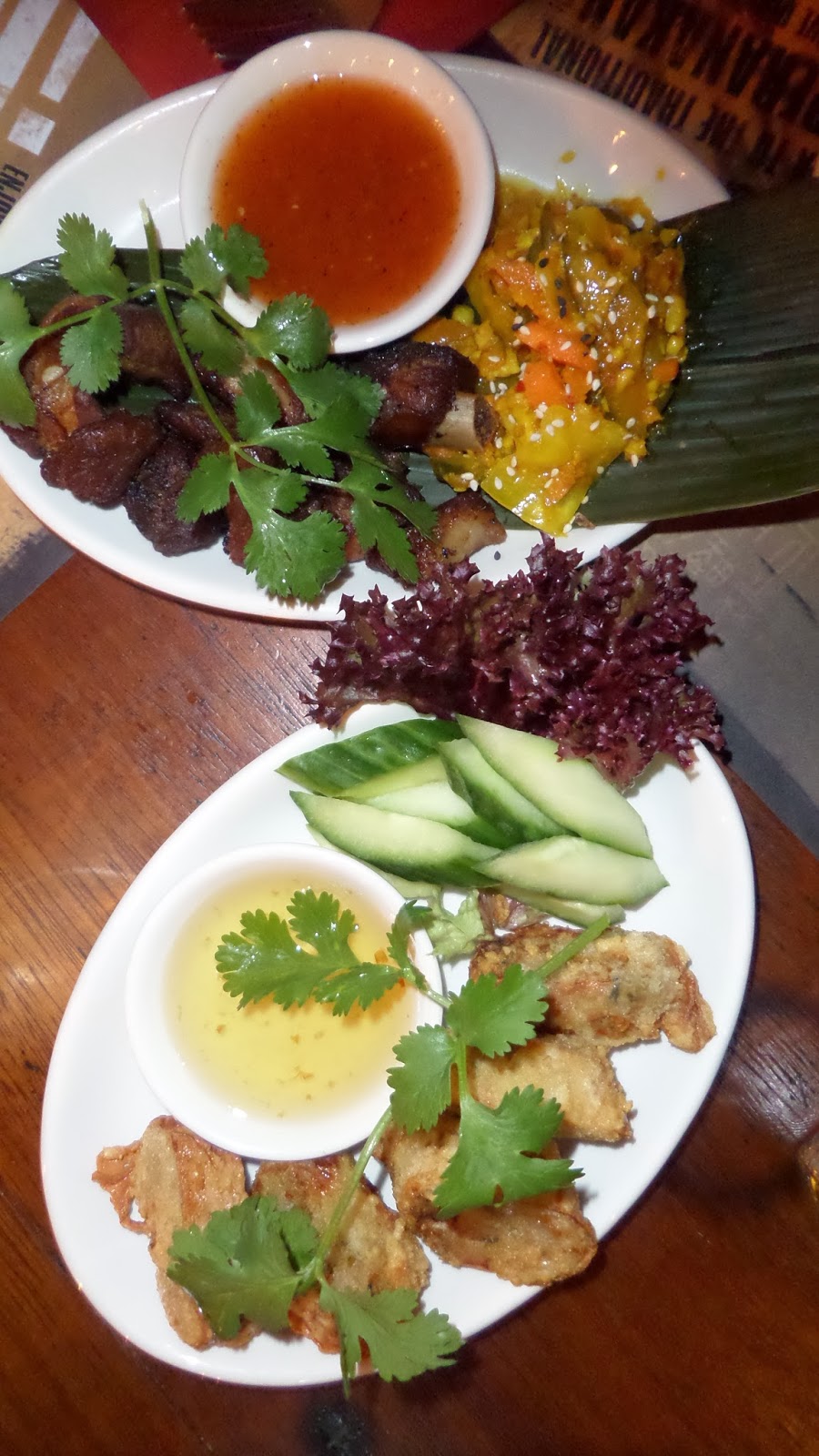 In terms of value for money, we got the whole meal for £25 using TasteCard, so for cheap and cheerful, Banana Tree gets my thumbs up. Just pay close attention to the menu, and bear in mind that different dishes differ in terms of how well-cooked they are.

Unknown said...
This comment has been removed by the author.
1:50 pm

I'm a big fan of the restaurants in Soho too having recently been to Ping Pong, 45 Great Marlborough Street, London, W1F 7JL.

Enjoyed your review on Banana Tree, but the cuisine looked practically all Chinese, rather than the other part of their fusion!

Still you did exceptionally well getting it all for £25, but presentation and care does look lacking from your pictures, especially considering the general delicacy and slight of touch that is used in Chinese cooking.