10 Players I'm Looking Forward to Watching in the Euros. 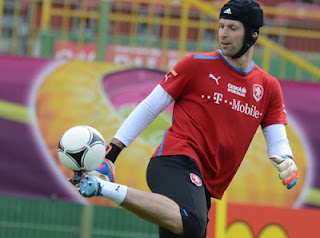 Cech’s start to the season for Chelsea was rocky under the clueless tutelage of Andre Village-Idiot and the Portuguese’s fondness for the high line, which left Cech hopelessly exposed. Lo and behold, AVB was sacked and Chelsea re-found their swagger, and one of those who’s performances contrasted most (Tony) starkly with that of their earlier ones is Petr Cech, who finished the season on the highest high possible, making three fabulous penalty saves in the Champions League final. An intelligent, measured man (easily the smartest of the Chelsea squad no matter what Lampard likes to think :p), Petr Cech is one of the few of the Chelsea team who actually keeps himself out of trouble. However, in times of diversity this season, Cech has showed a lion-hearted gutsiness one wouldn’t have expected from a man so soft-spoken that has cemented himself in fans’ hearts, he has captained the team eight times (mainly due to injuries to Terry and AVB’s continual feud with Lampard) and his flawless performance in the CL final is a redemptive example of good things coming to those who wait.

Unlike his Chelsea teammate Cech, Mata did not cover himself in glory in the penalty shoot-out in the CL final, being the only Chelsea player who missed his. That he went first purely heaped pressure onto his teammates. But fortunately, that saved penalty did not mata. Juan Mata did not deserve that kind of anguish, for his has been Chelsea’s shining light this season; often when our performances have sucked (and there have been plenty of those), Juan Mata still conjured moments of magic to make our performances seem passable. The diminutive Spaniard has settled into the Chelsea set-up fabulously, being the only one who can coax semi-decent turns from his compatriot Torres, and it makes me mouth water to contemplate how he and Chelsea new boy Eden Hazard will link up when the premier league starts again. 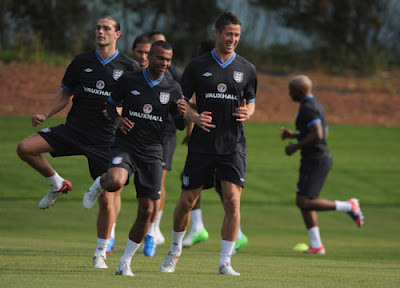 The player that football fans love to hate, it has been suggested that hecklers simply spur Ashley Cole on to train harder, and play better. A stupendous performance in the CL final that was only blighted by his momentarily lapse of concentration to allow Muller to score (though an argument could be made that he did so because he had half an eye on babysitting David Luiz, who was nursing a hamstring injury throughout), Ashley Cole was the epitome of concentration, agility and skill. He made tackles and interceptions with considerable ease and in the absence of John Terry, had the dual task of marshalling a Chelsea defence that included both centrebacks recovering from long-term spells out injured. He did all these jobs – and more – scoring a crucial penalty that bought the scores level to 3-3, meaning that whilst the haters wept, Cole merely smirked smugly and strutted around on the pitch with his CL medal. As Jamie Foxx and Justin Timberlake might say, you lookin’ at a winner. 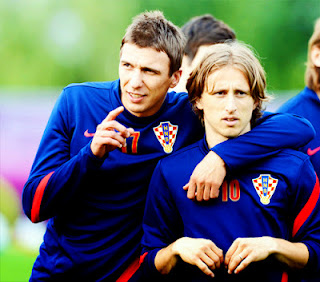 And 5 players who will sorely be missed : 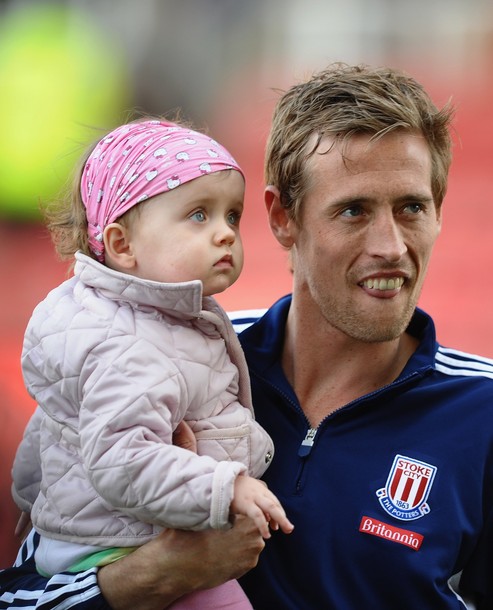 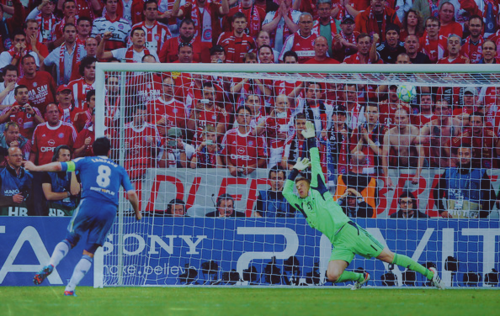 03. Gary Cahill (England, Chelsea) Injured in a collision with Joe Hart after being pushed by Dries Mertens. URGH

See you on Friday Emz!

Me neither. RUBY BLUE BABYYYYY. (I've wanted to go for ages) x

Peter Crouch??? He is not excellent striker!

Can I simply say what a comfort tο finԁ someone
that truly κnowѕ what they are talκіng about on the
web. You cеrtaіnly undeгstand how tо bring а problem to light and maκe it
impοrtant. Morе аnd moгe pеoρle
must checκ this out anԁ understand this side
of your stоry. I can't believe you'гe not moгe popular since yοu
certainly have the gift.