In this working from home period during lockdown, I have to have video-conferences on an almost daily basis. This made me realise that the poster set-up that I'd had on the wall facing my work WebCam was suboptimal: 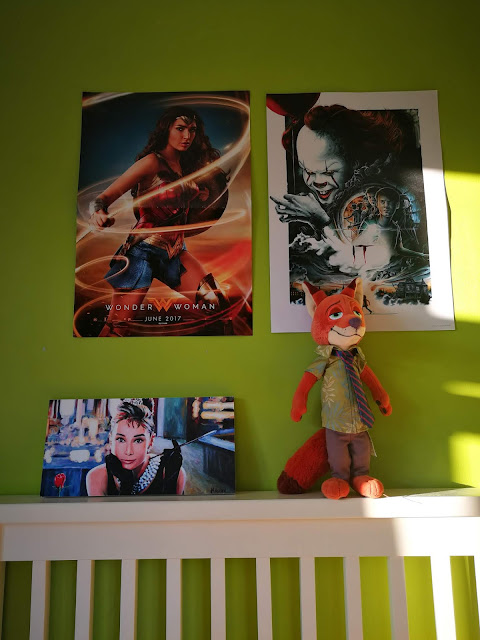 I absolutely adore the Nick Wilde plushie in the photo though, and wouldn't trade him for the world.


I liked Wonder Woman a lot, it was my tenth favourite film of 2017 (at the time of writing), and It probably makes my top 20 of 2017. But for a film to be rewarded a special spot on my wall, it has to be a bit more special than top 20, top 10 of the year! (It was awarded a place more due to the fact that it was based on a  Stephen King novel, which my favourite film also happens to be. More on that later).

In addition to being films which weren't the best representation of Emma's cinephile tastes, they were also too small to be spotted from the Webcam. So ideally, I'd want one film poster rather than two, large enough that its title could be recognised instantly. 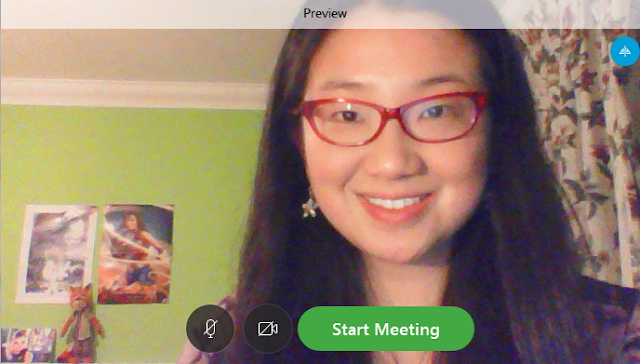 Thus, I turned to my current obsession, and a film I seem determined to own all the merch for, Parasite: 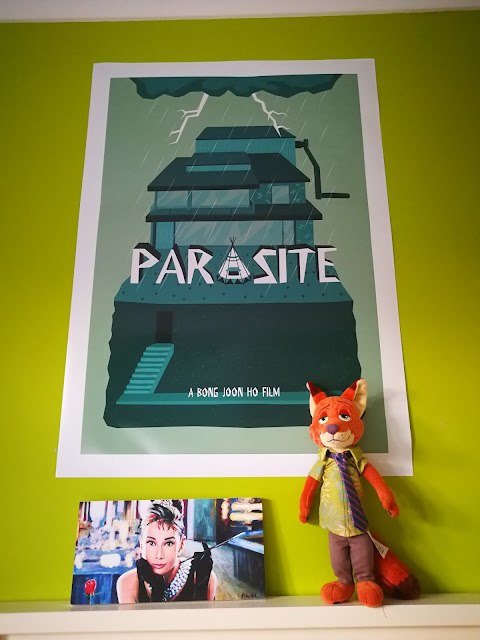 This amazing artwork was done by The Geeky Illustrator. I had already bought a The Shawshank Redemption poster from him and was not disappointed, so I went back for more with this gorgeous Parasite poster. It complements the lime green of my wall so well (not to mention Nick Wilde's shirt), and the use of the son's tent for the second 'A' is just inspired!