Now that I'm a University student, I don’t get as much time for watching movies as I used to. So when I do watch a movie, I expect it to be good. Sadly, the last two that I wasted my time with were anything but good. 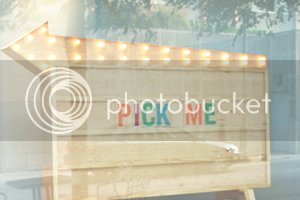 The plot revolves around a failed space experiment (or something or other), resulting with, out of the three astronauts that had gone into space, two are missingng and the remaining one in a stage of crazed coma.

This was a remake of the 1953 film, and director Sam Miller must have felt a burning desire to the maintain the campness of 50s B-movies, because everything about it - from the stodgy script, to the actors who performances make Keira Knightley look expressive – was below par. The finale brought the lulz in the biggest way; my friends and I were just sat there blankly, and overall, nothing made sense, except that the BBC were really bored one day and couldn’t be arsed to make a 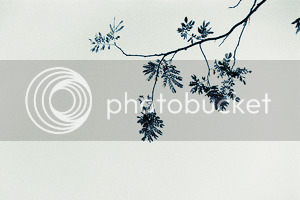 proper movie. TQC has done little to sweeten my already tempestuous relationship with fantasy movies. As one of my friends said, “the only good thing about it was that it had David Tennant”, but for all his endeavours, no amount of Doctor Who impressions could redeem this “film”, a load of absolute bollocks. E.

Good Time Max
I downloaded this in time for the “Franco Revolution” (the non-Spanish civil war type) what with his performance in Pineapple Express being touted as one of the finest comedic turns of the year (I’m still yet to see it, but I will – any film that plays M.I.A.’s Paper Planes in the trailer has my interest as I bunging love that song). Anyway, this film was incredibly. Directed, co-written and starring James Franco, it’s about two brothers, Adam and Max, both born geniuses, but, whilst Adam purses a career as a surgeon, Max falls down on the slippery slope of drug addiction. After a drug deal gone wrong, Max convinces his brother to go far away and start a new life with him, but it’s not long before his rehabilitation process falls flat on his face and life gets worse than ever.

The only thing of interest in this entire film was probably the sight of James Franco in glasses, for everything else was just an indulgent, sprawling mess. Some of the acting was so poor that it wouldn’t have been out of place in my Sixth Form’s High School Musical-style-play, with Franco himself failing to shine, drooping back into his annoying Spiderman days; he came across as just a whiny, lazy little bastard who invoked no sympathy from me whatsoever despite being so aesthetically pleasing. I usually like to wax lyrical about independent films and their inner beauty, but this has to site alongside Lost in Translation and 40 Shades of Blue as one of the dullest indies I’ve ever seen. Bung, and not in a good way. E.

On the bright side, however, I’m going to the adorable Little Theatre Cinema with my friend Luke today to see the Coen brothers’ Burn After Reading. Am excited! 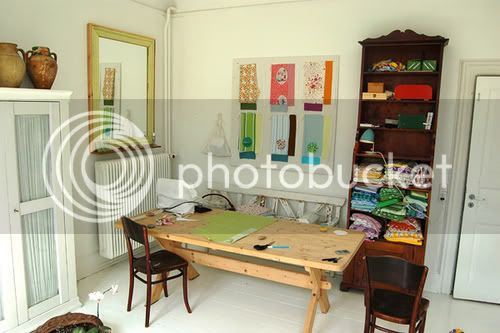 *chuckles* so no good then? I've had quite good luck with films recently. Although the most recent one that I've - well, disliked is too strong, not really got is probably better - was I'm Not There. Amazing performances, but so far it's a convoluted plot that makes no sense. Maybe if I finish it lol, it'll be better.

Dear Contributor, Thank you for posting a message to a BBC Message Board. We very muchappreciate your interest in the message board, but are sorry to have totell you that your message has had to be removed. This message board is for children up to the age of 15, so we can't allow messages through which mention certificate 15 or 18 films. With this in mind, we've had to reject your message. Please feel free to resubmit your altered message and we look forward to hearing from you again. Again, thank you for your time and interest. We hope we will hear from youagain very soon. Best wishes,BBC Message Board Moderator.