I read Alexandra Potter's chicklit novel when I was on holiday in Paris this weekend. It was a diverting read that killed some time when the weather outside was rainy; just the right level of froth for a girls' holiday, but didn't contribute anything substantial to the genre. 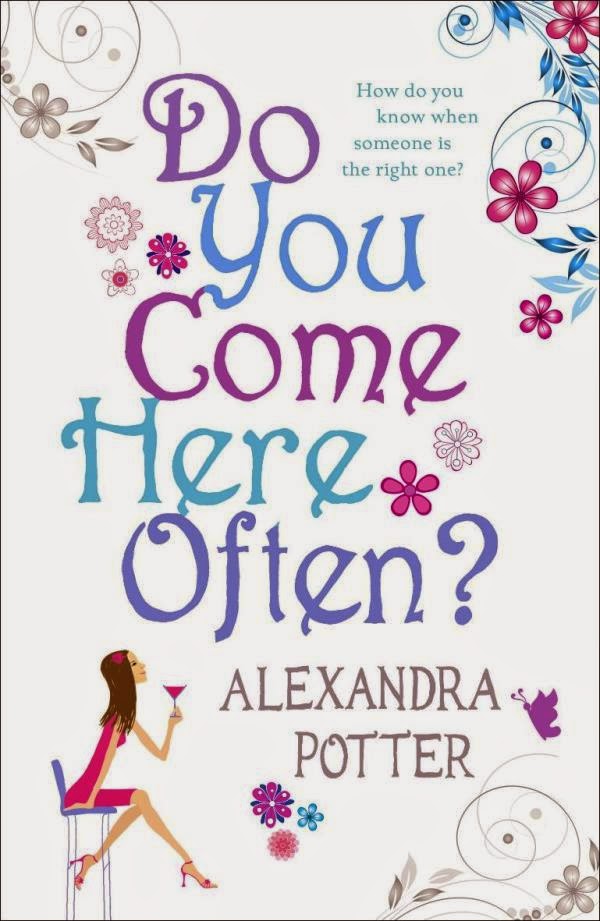 Grace Fairley and Jimi Malik, two Mancunian teenagers, were at school together, and hated each others' guts. Naturally, a chance encounter on A-level results day leading Grace to defend Jim's honour from racists at a bus stop mean they fall into each other's arms. However, Jimi's womanising bravado gets the better of him and he never calls Grace after taking her virginity, leaving her brokenhearted.

13 years on, both are living in London and have gotten over it. Grace is engaged to Spencer, one of London's top divorce lawyers and Jimi is a week away from marrying Kylie, a skinny cokehead he's fallen in lust with and seen fit to ditch his lothario ways for. Another chance encounter (this book has more than I could forgive, even with my "suspend the element of disbelief" hat on), this time on Grace's 31st birthday in an Elephant & Castle restaurant, throws both of their future plans, not to mention everything they thought they knew about themselves, into disarray.

Alexandra Potter's writing style is jaunty and amusing, if not particularly gripping, and at times her attempts to play it earthy just reek of desperation to be funny. The Grace/Jimi story is the focal plotline, around which a few other subplots dance around, including accounts of Rhian, Grace's single mother best friend's misguided attempts to find love. In one of the subplots, Maggie, Grace's older colleague discovers she has breast cancer, and Potter writes poignantly when conveying Maggie suffering a life-threatening setback, yet trying to sugarcoat it with her natural bubbliness. The descriptions of and social commentary on parts of London are also on point, and raised a chuckle in the Londoner in me.

However, the rest of the novel is so saccharine and predictable, not to mention the dialogue being so paint-by-numbers regarding gender roles (Grace spends the whole novel whining about Spencer not setting a date, and a conversation between Grace and Jimi about sex is woefully gender stereotypical), that I simply couldn't take it seriously. Potter is a writer with good intentions and some potential, but truth be told, I saw how this novel was going to end the second I read the blurb. And as much as I love my chicklit fiction, I don't quite love it THAT blatant.