I'm excited for the BAFTAs tonight! Lovely costumes, loads of film banter and the majority of Hollywood showing up and looking fine, fresh fierce. What more could a movie buff and fangirl ask for? So, here are my predictions for who'll win what! 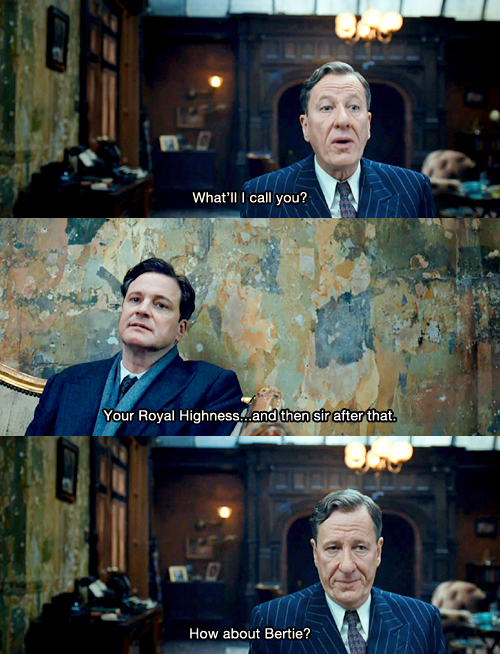 Personally I greatly prefer The Social Network to The King's Speech, but I'm not sure, I think the Britishness of the latter may sway it for BAFTA voters.
BEST DIRECTOR David Fincher.
Alternative: Christopher Nolan. 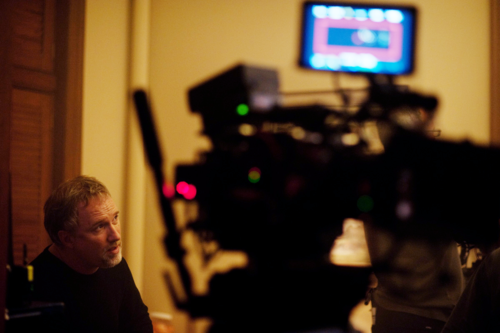 BAFTA don't tend to make a habit of giving both Best Film and Director to the same film (though they have done this quite a lot in recent years, Brokeback Mountain and Slumdog Millionaire bagging both, as did, weirdly, The Crap Locker), so I'm going for different predictions here. It wouldn't surprise me at all of Chris Nolan won Best Director this evening actually, BAFTA could give it to him as a "sorry you weren't nominated at the Oscars" thing. 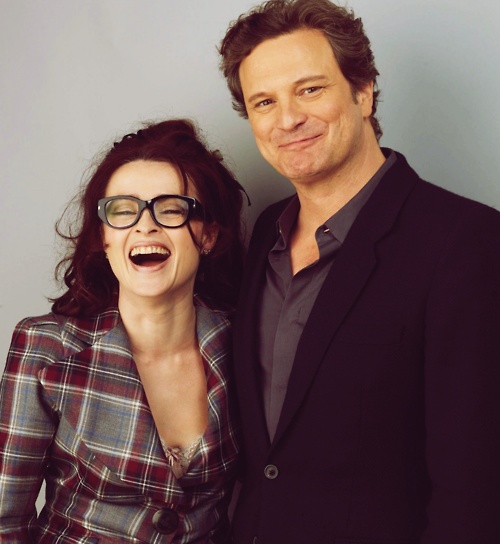 As if it's going to go to anyone other than Colin Firth! The biggest lock of the night, to be honest. 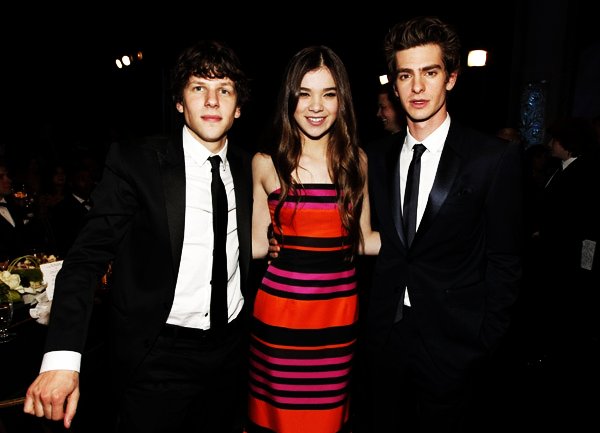 I think Natalie's got this one locked, although I would love, love love for Hailee to win it; she characterised what is and will be the fiercest young character to ever wear braids. Her character really did have true grit.
BEST SUPPORTING ACTOR Christian Bale - The Fighter.
Alternative: Geoffrey Rush - The King's Speech.

I would love for Andy Garfield to be walking up to the podium collecting this prize, but I highly doubt it. Oh, Andy. At least you win something. I know, it's cold comfort. :p Nonetheless, I can't begrudge Bale of his win. He is a terrific actor and was uncannily good in The Fighter. What is it with men with the surname Bale who were born in Wales? They're all exceedingly talented.
BEST SUPPORTING ACTRESS Lesley Manville - Another Year.
Alternative: Miranda Richardson - Made in Dagenham. 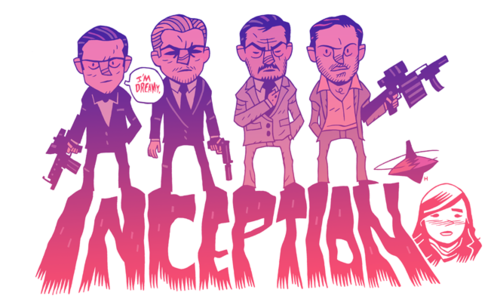 If Inception takes this, I will figuratively choke up a kidney from the lolage.
BEST ADAPTED SCREENPLAY The Social Network
Alternative: True Grit
BEST BRITISH MOVIE  Another Year
Alternative: 127 Hours

BEST FILM NOT IN THE ENGLISH LANGUAGE The Girl with the Dragon Tattoo
Alternative: The Secrets in their Eyes

So all in all, I don't hope for much. I'd much rather The Social Network or True Grit won Best Film over Inception and The King's Speech, and I would lovelovelove for Hailee Steinfeld to win Best Actress. Or anyone other than Natalie Portman, to be quite honest. And Inception to not get anything important. I would like BAFTA to pleasantly surprise me by giving How to Train Your Dragon a Music Win and Toy Story III a screenplay win, but, I doubt it!
Posted by Emma at 2/13/2011 10:26:00 am

My vote also goes with The Social Network and Black Swan. Both movies are amazing and worth watching!