A conversation with good ol' Lukebung, my fellow cinephile over watching the DVD extras - or a lack thereof, coupled with dire, dire boredom from revising Java, got me curious as to exactly what was lurking on the second disc of Pan's Labyrinth SE DVD that I'd been given for my birthday. And there's a tonne of goodies, from Mercedes' Lullaby hummed/played on a variety of instruments, the film trailer, director's notebook and an interview for The Guardian. The two most visually features were the storyboards and film comparison, as well as a montage of the various posters for Pan's Labyrinth, and I thought I'd share 'em: 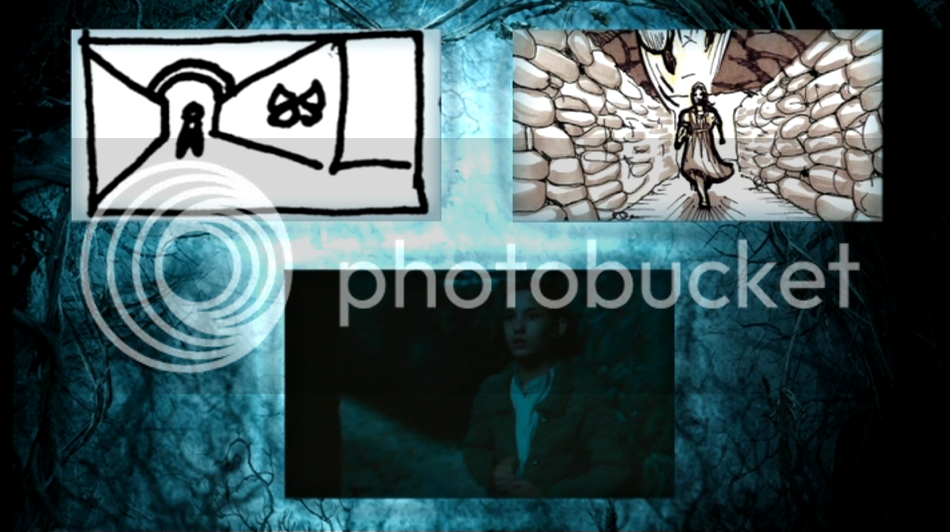 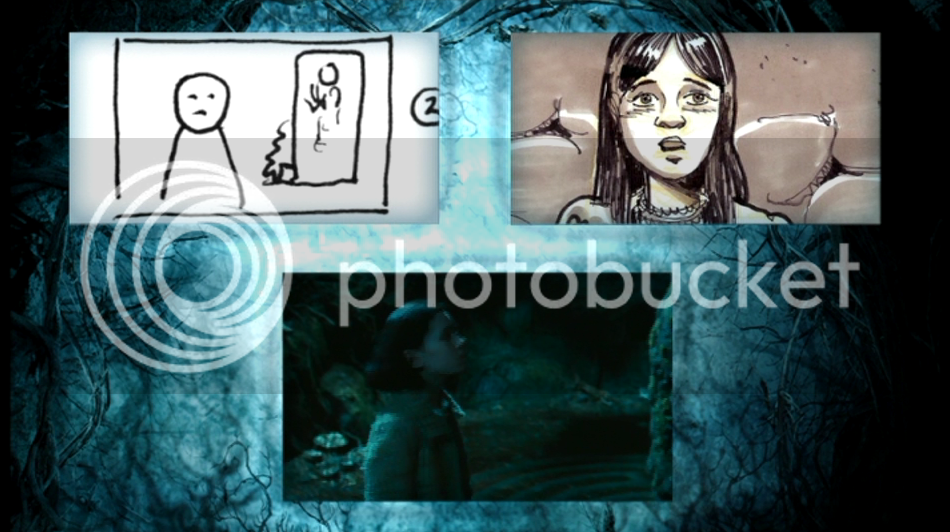 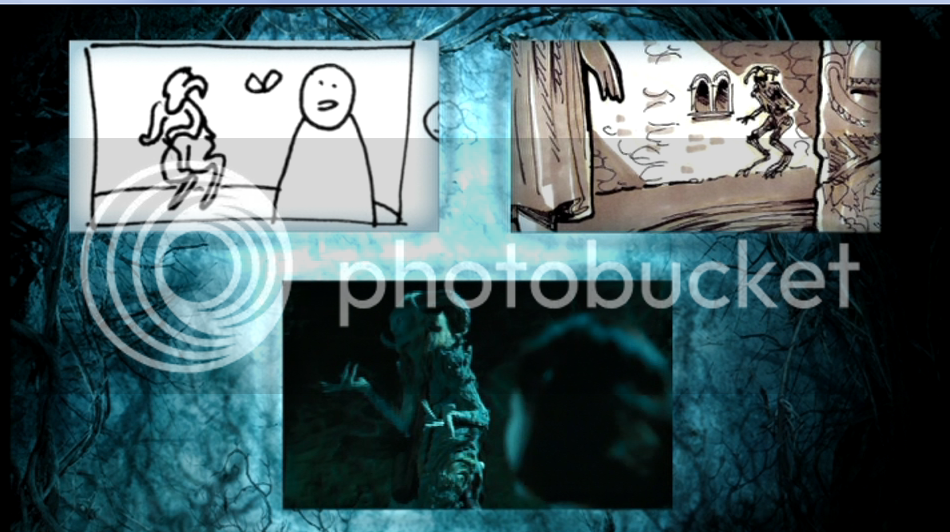 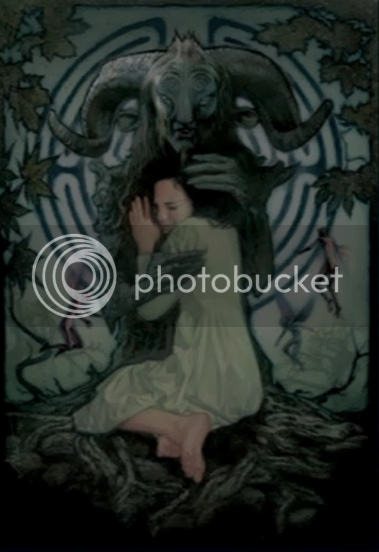 i love this movie so much
its amazing