For a self-proclaimed foodie, I have visited shockingly few steak joints. This year, I will set to remedy such a wrong, and I started with the much-hyped Hawksmoor. It was a bit pricier than the usual places I go to, but if any restaurant epitomised "you get what you pay for", it was this classy joint. 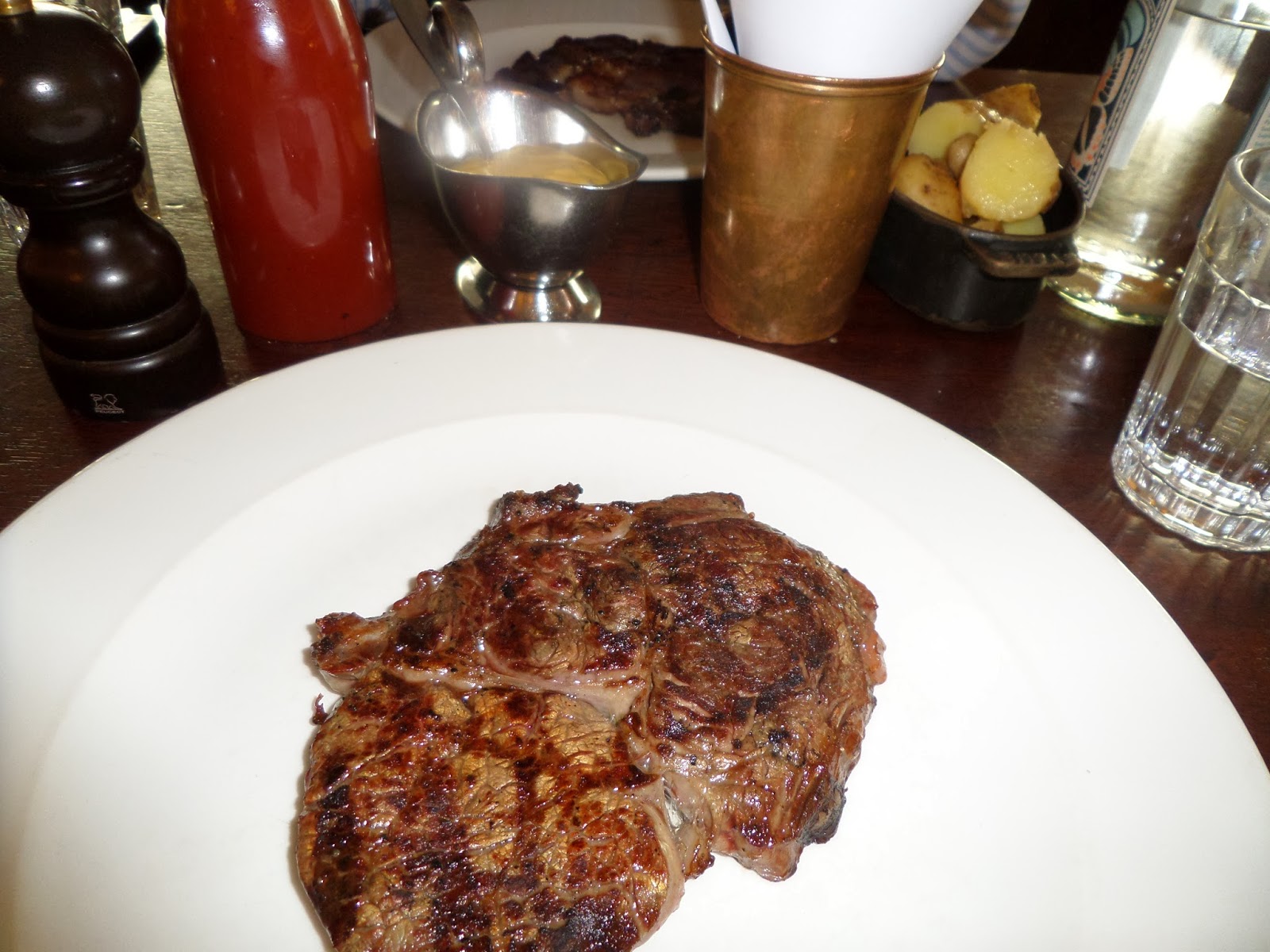 For £23, you can have the “express menu”, which is a starter and a main from a pre-elected selection. For a few quid more, you can have a dessert, so it was pretty much a no-brainer. And given that Hawksmoor is much-esteemed for the quality of its steaks, I thought this was a very reasonable price indeed, particularly given the high quality of the food.

I like to have my steaks cooked medium, so that there’s still a juicy bit of blood seeping out. The one at Hawksmoor was rich, succulent, and utterly filling - so much so that I had to leave a bite or two, lamentably. For sauce, I’d ordered béarnaise sauce, and it was delicious and complemented the meat perfectly. My side of choice were chips, and I’m delighted to say they elevated themselves above the usual bung-it-in-the-oven-job I’ve come to expect from most restaurants in their haphazard treatment of chips as an afterthought. The chips at Hawksmoor were handcut and marinated with just the ideal amount of butter and salt. 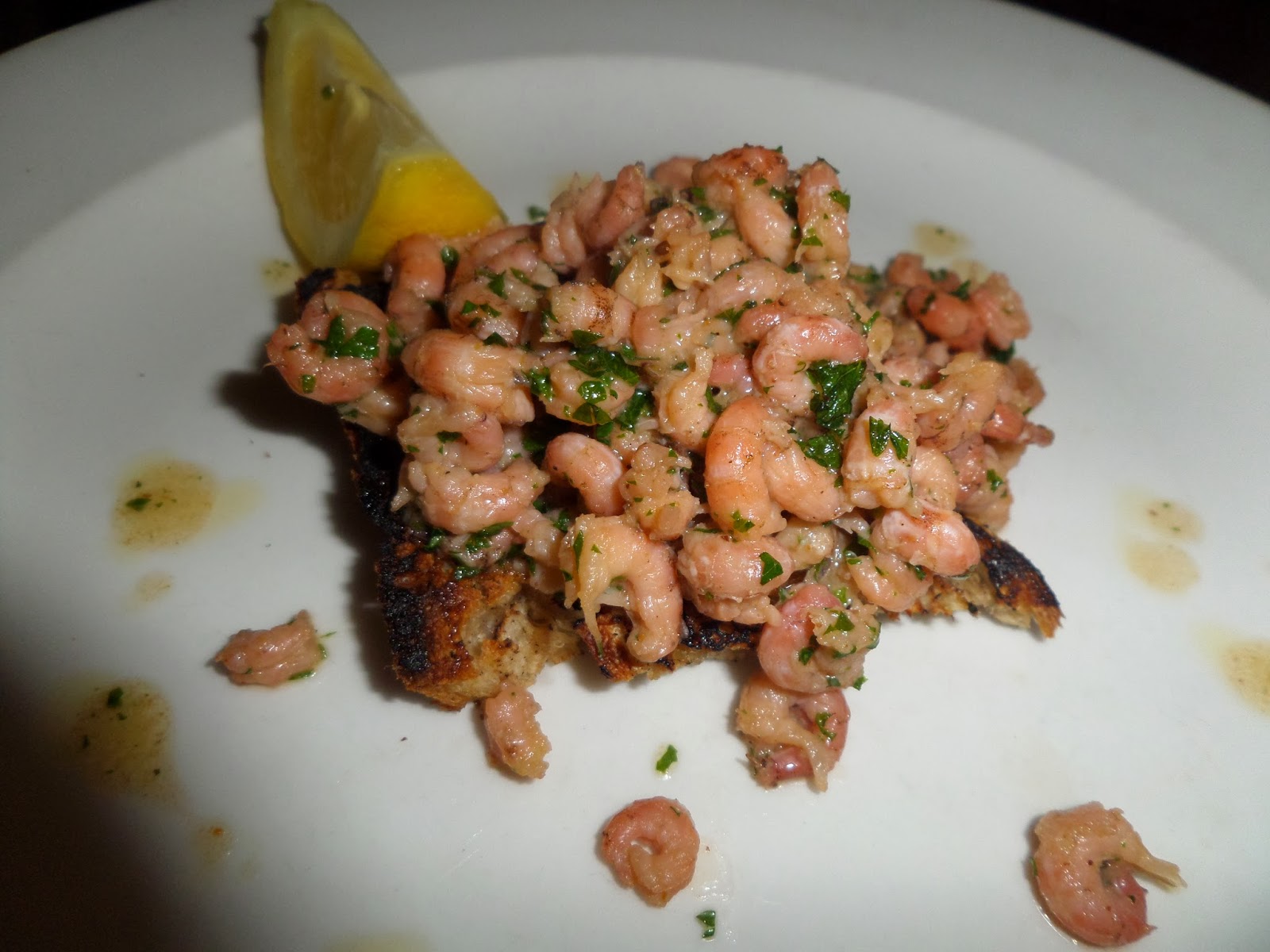 For starters, I had shrimp on toast, which as as good as it sounds and looks, although the portion size could have been larger. And for dessert I had peanut butter shortbread, which was not something I’d heard of before. Hawksmoor’s decor, by the way, seemed quite 50’s American with its oval lamps and dark green high-topped seats, and this sweet treat may have been in the vein of that, as peanut butter is not a ingredient seen in many British menus. Anyway, it was heavenly; the blend of soft ice cream with hard shortbread crust worked a charm. I had thought after my steak I couldn’t digest another bite, but I wolfed down my dessert in a matter of seconds. 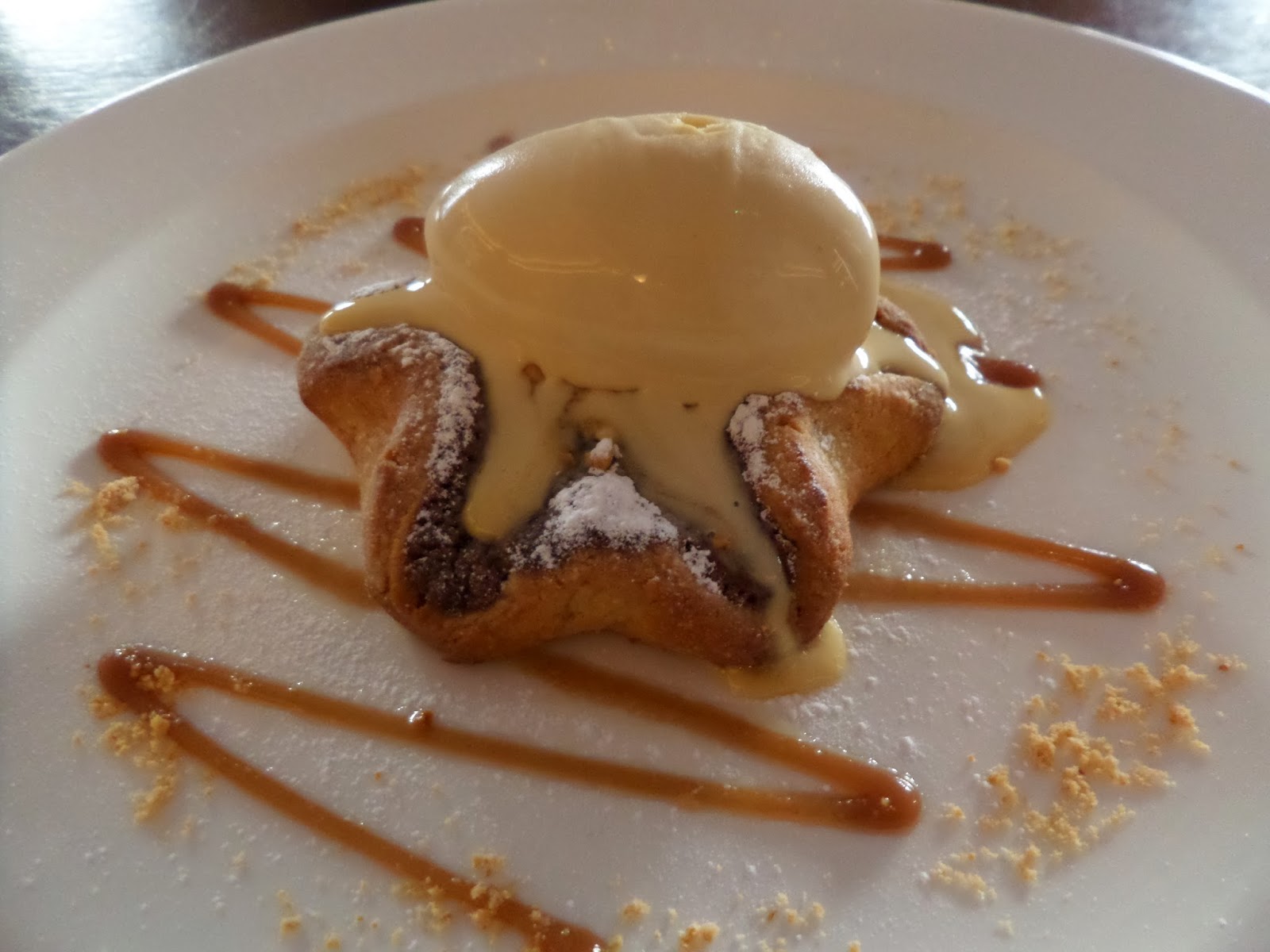 The only downside of the place was that when I arrived, the woman at reception was a right snooty cow, and chose to purposely misunderstand what I was saying (just because I’m Chinese doesn’t mean I can’t speak English, love). But that didn’t put a dampener on my lunch, which genuinely was one of the finest steak dining experiences I’ve had.

I used to be suggested this website via my cousin. I'm no longer sure whether this
publish is written via him as no one else recognise such exact
about my difficulty. You're amazing! Thank you!

I am really impressed together with your writing abilities as smartly as with
the layout to your blog. Is that this a paid subject or
did you customize it yourself? Anyway stay up the nice high quality writing, it's
uncommon to see a nice weblog like this one these days..